HSE ICEF Students Are among the Winners of Econometrics Universiade 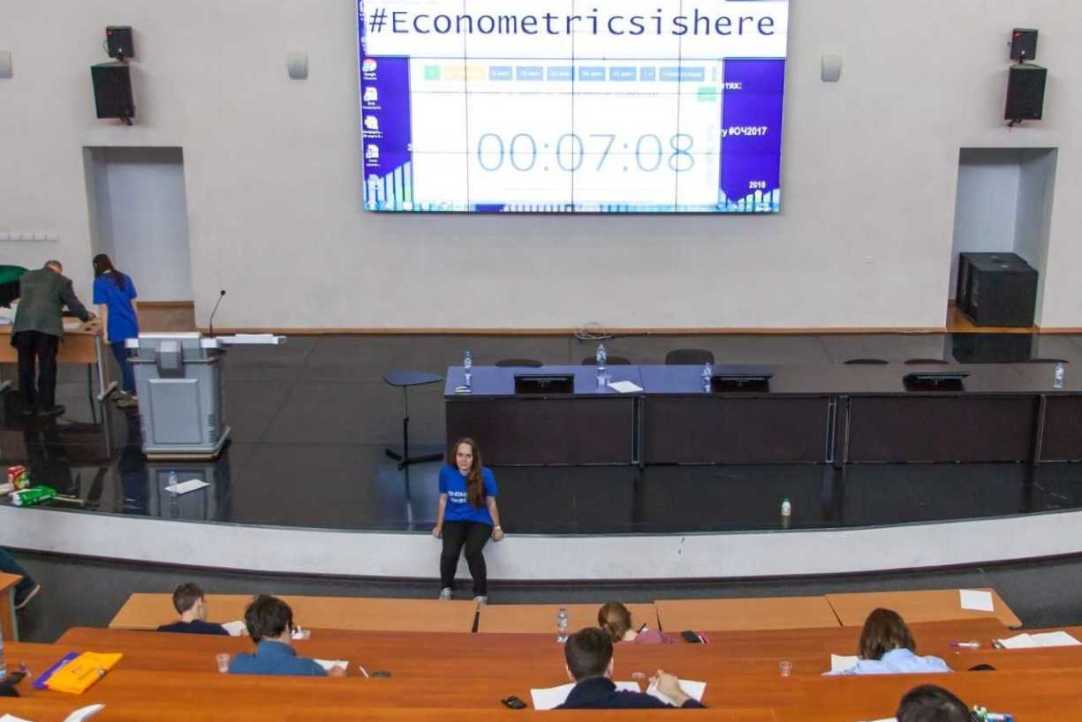 The results of the final round of the 2022 Econometrics Universiade have been announced. As always, ICEF undergraduate students are among the leaders – Vladimir Averin won the overall competition, while Gleb Kudryashov was also among the prize-winners.

The Econometrics Universiade has been held since 2012, and every year ICEF students take an active part in it and get great results – they regularly win the whole contest overall as well as wining prizes in the team and individual competitions.

Students from the best universities in Moscow, St. Petersburg, Ekaterinburg, Novosibirsk and other cities of Russia and its neighboring countries take part in the Universiade, an annual competition aimed at 3rd- and 4th-year undergraduate students. Third-year students from the ICEF International Bachelor's Programme in Economics and Finance have a particularly impressive reputation in the contest. The winners of the Universiade have significant advantages when applying for master's programmes.

The Universiade is held over two rounds, and in recent years these have taken place online, allowing the organisers to bring more participants into the event. The second, final round, ended in April 2022, with Vladimir Averin, overall winner of the Universiade, as well as coming second in the individual competition. Gleb Kudryashov was also among the winners. 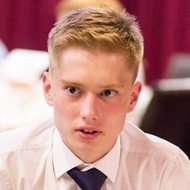 I really like the subjects and fields that I am currently studying. If I weren’t an ICEF student, but, for example, majoring in humanities, I doubt that I would have made it even to the second year. I believe that this factor affects my discipline and desire to learn, which also undoubtedly affected the result.

I guess I started preparing for the Universiade in September 2021, when the first lectures on econometrics began. By the end of this year, I had gained some knowledge which helped me to compete with other students at events like the Universiade, and I also had the opportunity to study the tasks from previous Universiades, which I happily did.

The results of official competitions are a more or less unbiased assessment of preparation. If there are ICEF students among the winners and prize-winners at the Universiade and other student competitions, then at least ICEF allows you to compete with other students on an equal footing. ("At least" is the key phrase here). One huge advantage of ICEF is that its students can compete on equal terms in a fairly wide range of disciplines. Therefore, during your studies at ICEF, you can easily change or choose, if you have not chosen before, the area you want to develop in, something which I personally did.

I am particularly interested in data analysis and I want to build a career in this area, and I am sure that the fundamental aspects of econometrics theory will help me to succeed in this sphere. 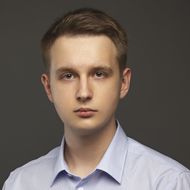 Econometrics is very interesting because it allows you to study the real world with the help of science, unlike some other subjects that focus more on the theoretical aspects, and are often not directly applicable to real life data. To succeed in this subject, you need to spend a lot of time studying. This requires a lot of motivation, and, of course,  everyone has their own technique for this. I think if you have enough time and motivation to study well, you will be able to get to the top.

The tasks were not overly difficult, but it was necessary to approach the solution creatively. I think the most difficult part of the Universiade was needing to rapidly learn econometric and economic terms in Russian.

Obviously, I am very glad that I’m a prize-winner, because during interviews for internships I’ve often been asked if I’ve had any success in competitions. It seems to me that recruiters pay more attention to this kind of thing, because they consider such events to be a more objective indicator of your potential, than, for example, an internal rating.

In my opinion, our econometrics course at ICEF is much less quantitative than at other programmes. We do not have matrix methods that open the way to more complex methods, but instead we have a deep understanding of the basics that allow us to solve most tasks in the Olympiad, and more importantly, wider life questions. Our course answers the ‘why’ question much better than the ‘how’ question. This means it is more difficult for us to compete with other students in quantitative tasks, but for qualitative tasks, I think we have a significant advantage.

The final 10 teams presented their projects to experts in a pitching session at the finals of the KIVO Competition of Innovations in Education. The project defence and award ceremony took place as a side event of the Global Impact Conference, an international platform that brings together experts in the field of sustainable development.

‘The Competition Gave Young Researchers an Opportunity to Take the Initiative’

In September, HSE University announced the results of a competition of digital projects by early-career HSE scientists. The event was organised within the framework of the strategic project ‘Digital Transformation: Technologies, Effects, Efficiency’. The organisers selected 8 out of 22 applications. The research teams have already started to implement their projects, and the results will be presented at the end of November. The HSE News Service shares the details of three of the highest-scoring projects in the competition. The creators of the projects are staff members of the HSE Center for Language and Brain, MIEM, and the Faculty of Computer Science.

Data analysis enthusiasts from different regions of Russia and 13 foreign countries recently took part in the Data Analysis National Olympiad (DANO). The results of the first round will be announced on October 20th.

This year’s final stage of Top Class, the All-Russian Competition of Schoolchildren’s Research and Projects, held by HSE University, has come to a close. About a thousand 8th—11th graders from 7 countries and 69 regions of Russia participated in the contest. The winners and runners-up were announced at the closing ceremony in the HSE Cultural Centre. They received special prizes from partner companies.

The winners of the KIVO Education Innovation Competition and the Innovator’s Voice all-Russia contest of youth social and educational innovations have been announced. Both competitions were organized by HSE University: KIVO 2021 in partnership with the Rybakov Foundation with support from the Agency for Strategic Initiatives, and Innovator’s Voice with support from the Federal Agency for Youth Affairs.

The two winners of the Andrej Bremzen competition to correctly predict all three awardees are Ivan Susin, a Research Assistant at the HSE International Laboratory for Experimental and Behavioural Economics, and Maxim Ananyev, a researcher at the University of Melbourne. They both named David Card, Joshua Angrist, and Guido Imbens, and will now receive prizes from the HSE Faculty of Economic Sciences.

The results of the 2020 Competition of Innovations in Education were announced at the V International Conference ‘More than Learning: Exploring the Next Normal’, organized by Sberbank Corporate University. This year’s winner was not only selected by the jury practically without discussion, but also received the Audience Award. The results were a rare example of such a unaminous choice in all seven years of the competition.