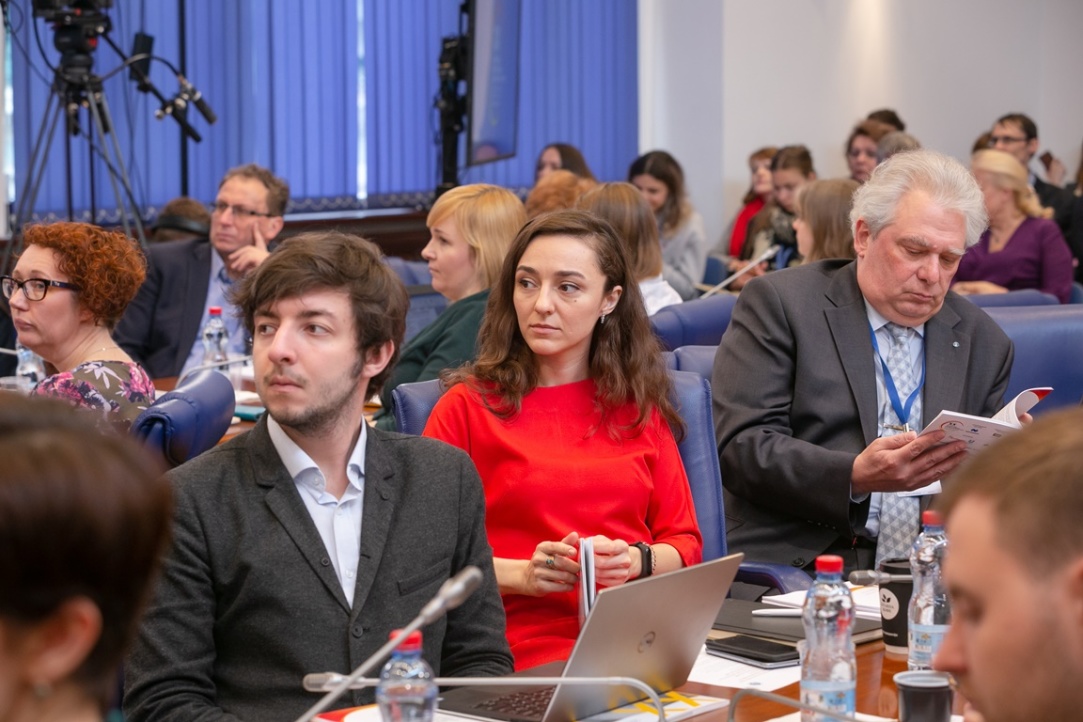 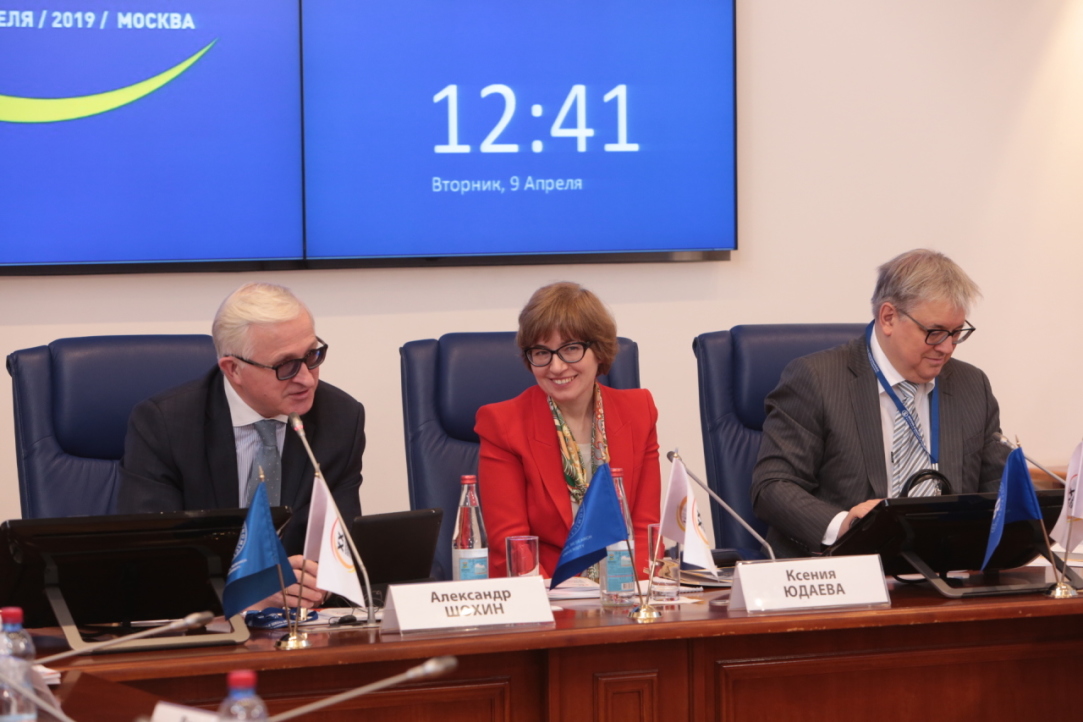 ‘Economic Innovation Is Impossible without the Right to Fail’

The first plenary session of the HSE XX April International Academic Conference continued with a discussion on the sources of economic growth, budgetary policy priorities, as well as investment in infrastructure and human capital. Experts from HSE joined other participants to speak on these issues.