Irresistible Passion: Philately in the USSR

Soviet-era postage stamps illustrate the country's history in miniature, from the early years following the Communist revolution to the 1980s' perestroika. Government and public attitudes towards philatelists reflected an overall distrust of any type of 'otherness'; indeed, why would anyone spend time studying and collecting postage stamps? Thus, it should come as no surprise that periods of philatelic internationalism were followed by times of isolationism and pressure on stamp collectors. Despite efforts to place philately within the procrustean bed of Soviet propaganda, people with a passion for stamps stood out from the crowd and were often perceived as dissenters. The discussion of Soviet philately presented below is based on a paper by philologist Konstantin Bogdanov, professor at the HSE Campus in St. Petersburg. 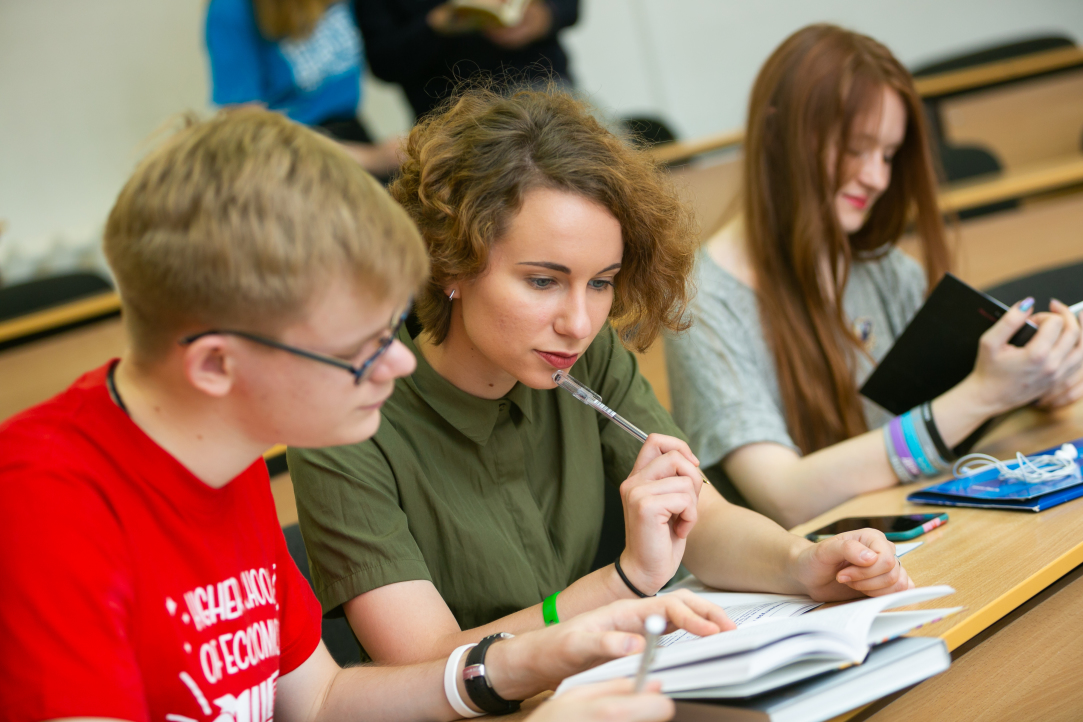 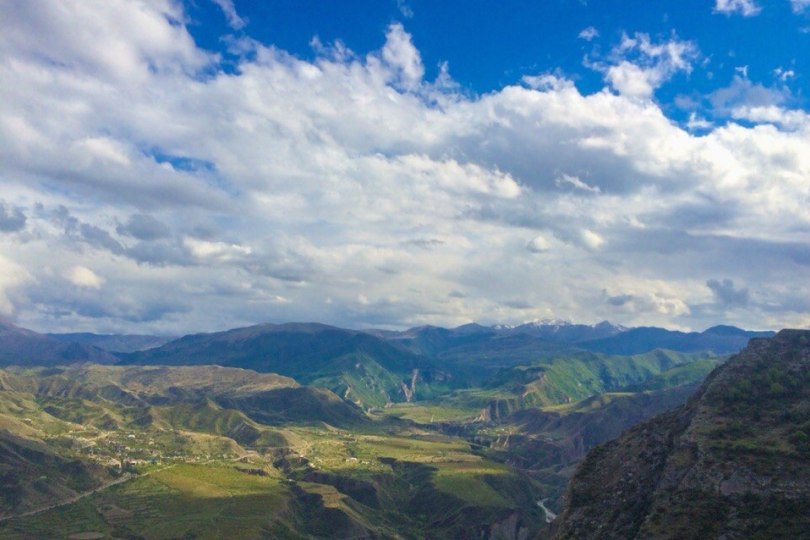