What can modern genetics do? Can a robot learn how to write poetry? How can big data be used to predict crime? The ubiquity of digital technology in our everyday lives and in science was the main theme of a festival organized by HSE University at the Digital October platform.

The festival, @Pavlova (pronounced ‘Sobaka Pavlova’ – or ‘Pavlov’s Dog’ in English), featured interactive attractions, scientific experiments, and even a headliner concert. Read on to find out what guests had to say about it. 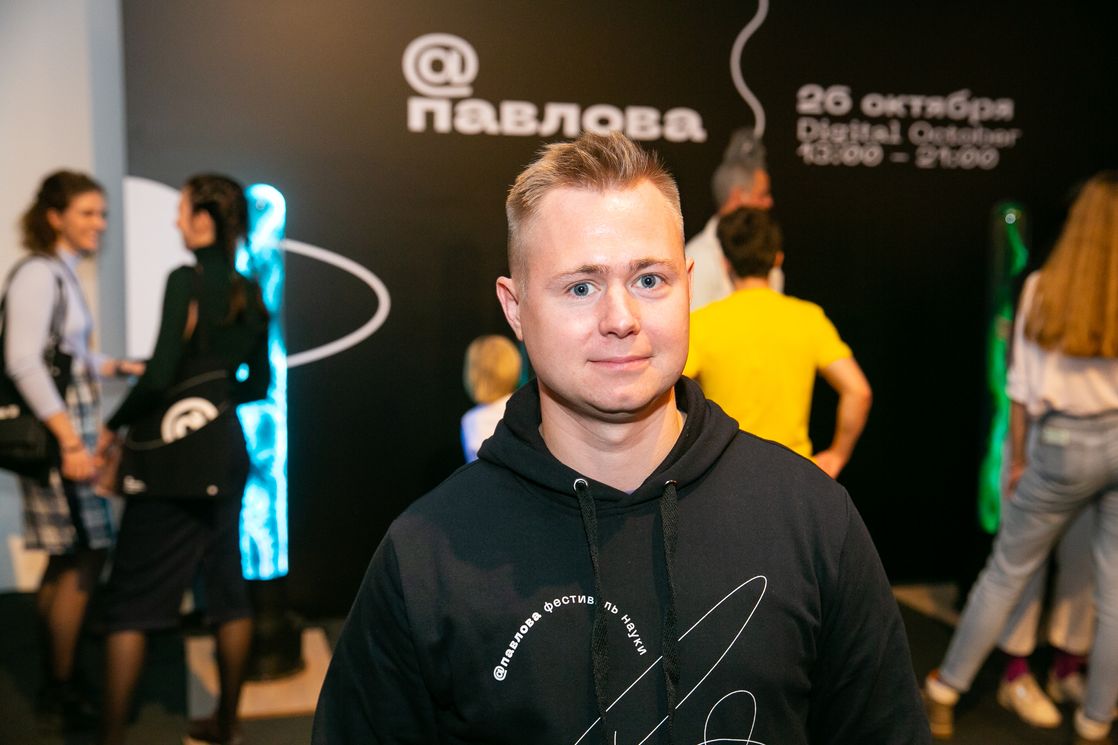 ‘Our festival is not just a showcase of great scientific achievements, but real live interaction. We want to get students interested in areas of inquiry that are beyond their areas of study,’ says Ivan Gruzdev, Director for Internal Monitoring and Student Academic Development. ‘We want to expose students to areas such as modern genetics, computer science, and linguistics. What these areas all have in common is digitalization, which is an area where science and society intersect. This phenomenon is the main theme of our festival.’

To show guests that science is not boring, but rather modern and exciting, all sites worked in an immersive format that allowed visitors to experience research more interactively. The festival featured discussions, scientific attractions, and interactive lectures – no matter where you turned, there was an event or activity to get you involved with different forms of technology of the future. 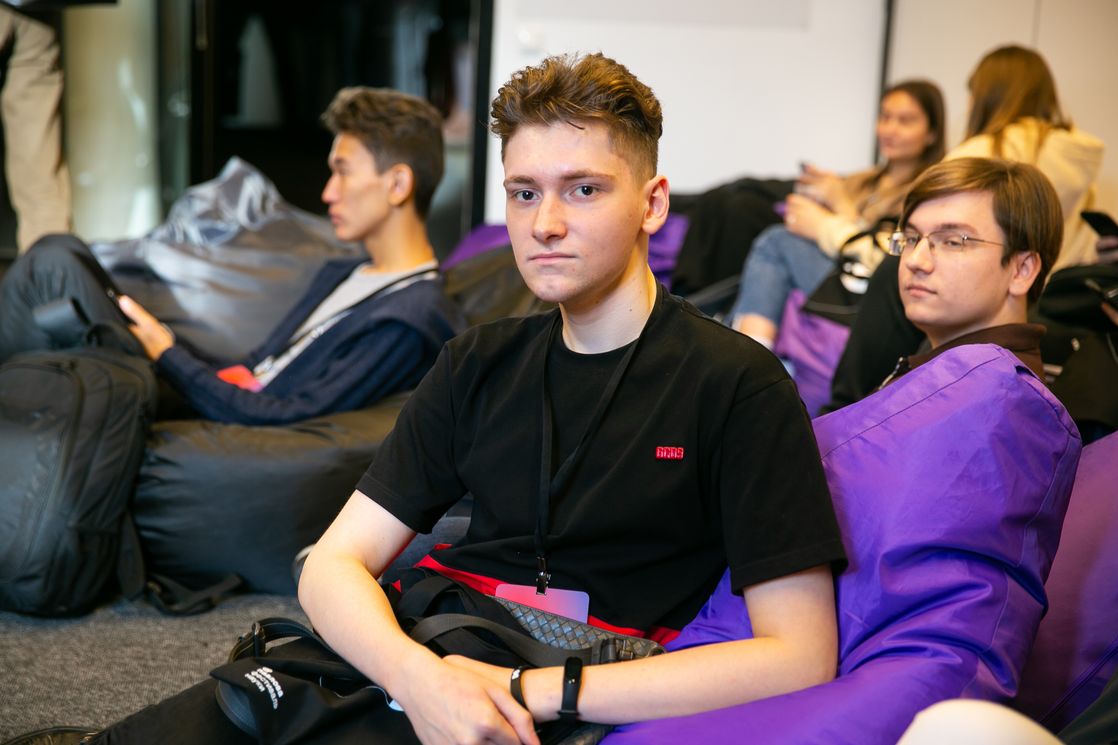 For example, festival guests could take a virtual tour to the Large Hadron Collider at CERN. HSE third-year student Grigory Khromov found this attraction to be the most exciting. ‘In real time, we saw what scientists are doing at the European Council for Nuclear Research and were able to ask them questions.’

The event attracted students from other local universities as well. Polina Slepukhina (MGIMO) was invited by her friends to the festival. ‘There are always interesting events at HSE University,’ she says. ‘I like the informal atmosphere, the fun discussions, and the research projects that people do here. The energy of both the students and the faculty is infectious!’ 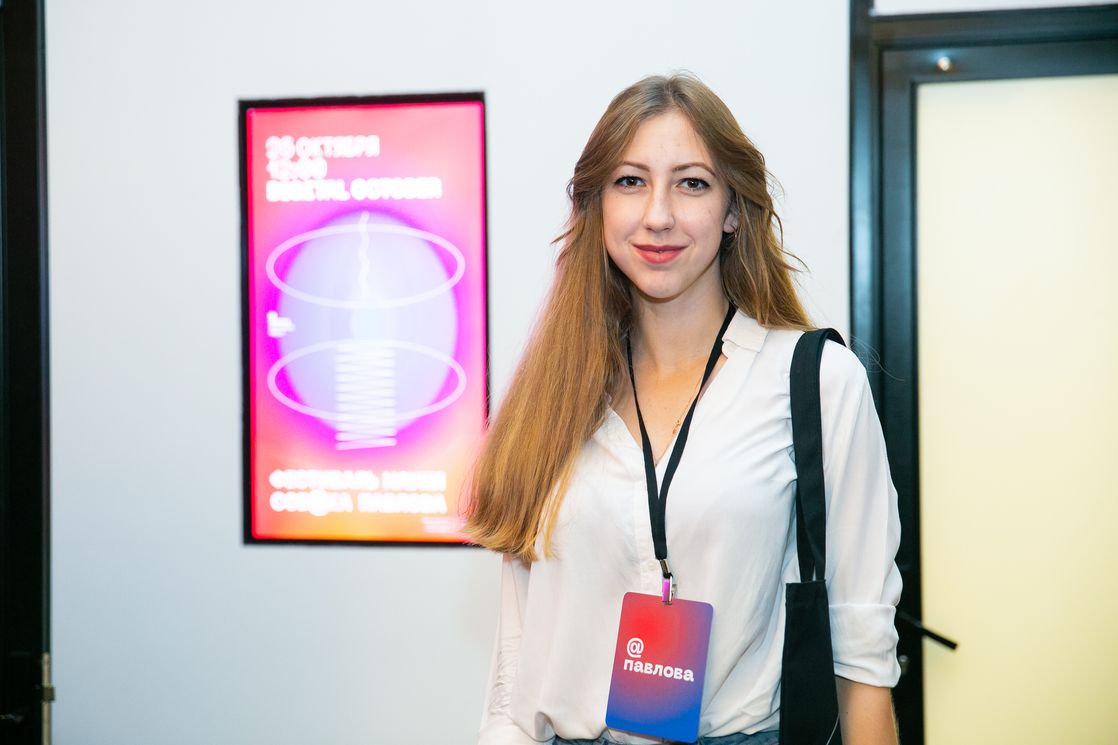 With her friends, Polina visited ‘Discovering Russia Anew’, a presentation of HSE student expeditions, before attending the HSE ‘Research Battles’, one of HSE’s most popular events.

But, of course, no tech festival would be complete without touching upon timely societal tech-related issues. While some attendees studied profile pages of a popular dating app (and analyzed why people entrust their personal lives to a neural network), others discussed radiation. Ilya Kabanov, a scientific observer of the Taiga.info website, moderated a discussion on this hot topic. Together with physicists, psychologists, biologists and journalists, festival guests discussed radiation levels of bananas, how atomic energy fits into the beautiful Russia of the future, and how information in the media affects radiophopia. 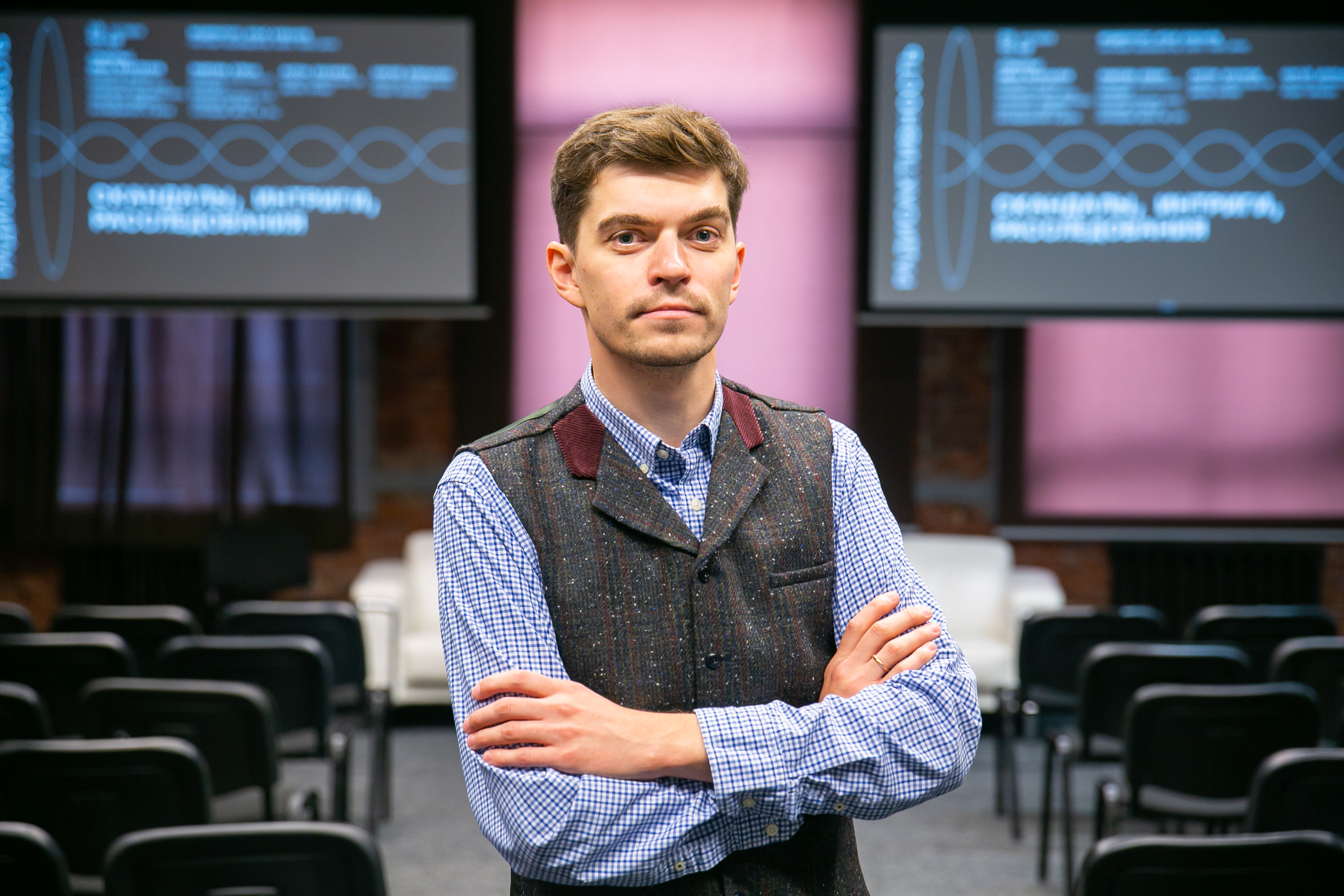 ‘In 2019, we’ve heard a lot about radioactivity in a wide variety of forms, ranging from discussions about nuclear energy to scandals over the cemetery in Moscow and the accident in Severodvinsk. These incidents worry everyone, and popular culture plays a big role in this: the HBO series, Chernobyl, definitely got a lot of people interested in this topic,’ says the scientific journalist. ‘For the first time, people first saw the disaster not as a set of abstract figures, but through human stories.’

Festival participants also talked about non-invasive brain stimulation (in particular, about TMS and TPP - methods used in medicine) and about how Europe, China, and the US use large databases and mathematical algorithms in their fights against crime.

The festival of science ended on a musical note with a concert by headliner Noize MC. 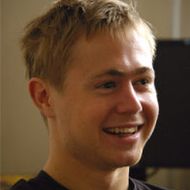