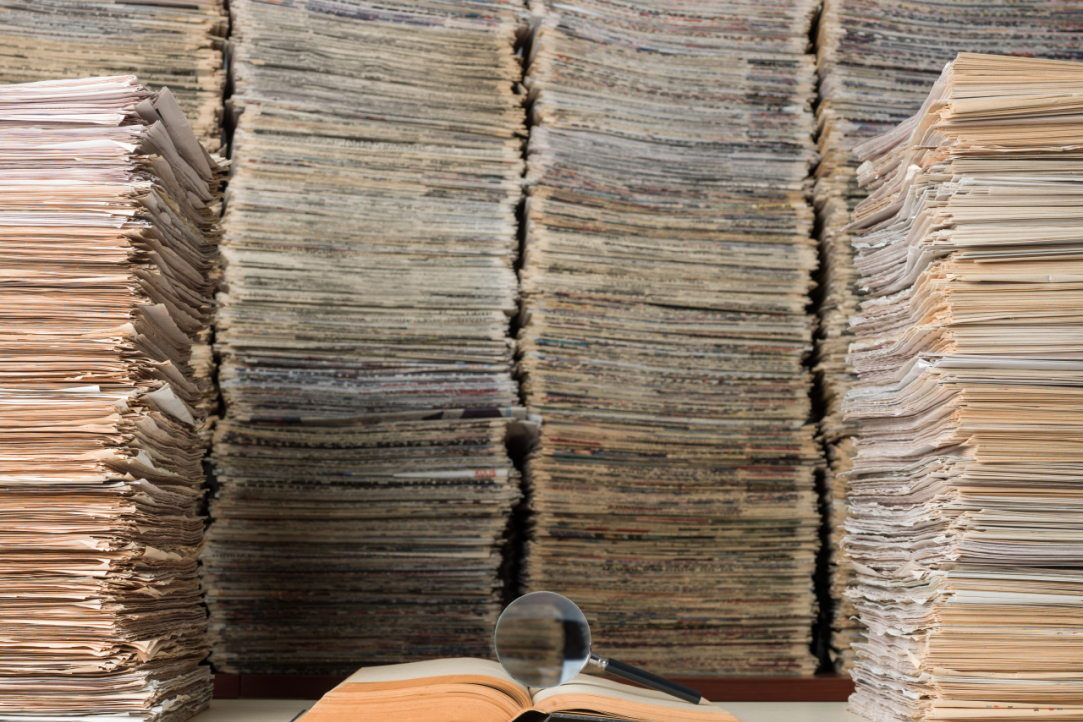 The ranking evaluates Russian universities based solely on scientometric parameters. The ranking does not take into account estimated and interrogative indicators. This year, for the first time, the HSE took 1st place in artificial intelligence, and HSE continues to be the leader in economics, management, humanities, and mathematics. In addition, HSE improved its position in computer science, sharing 2nd-4th place with Moscow State University and St. Petersburg State University.

In 2020, economics and management, which were previously presented as two subjects of one general area, were separated into two different subject areas. Earth sciences and ecology were also divided into separate areas. This year, the ranking includes five specific subjects: Metallurgy (under Materials Science), Biochemistry (under Life Sciences), Artificial Intelligence (under Computer Science), Hardware and Architecture (under Computer Science), and Safety, Risk, Reliability and Quality (under Engineering Sciences). The latter two subjects are new.