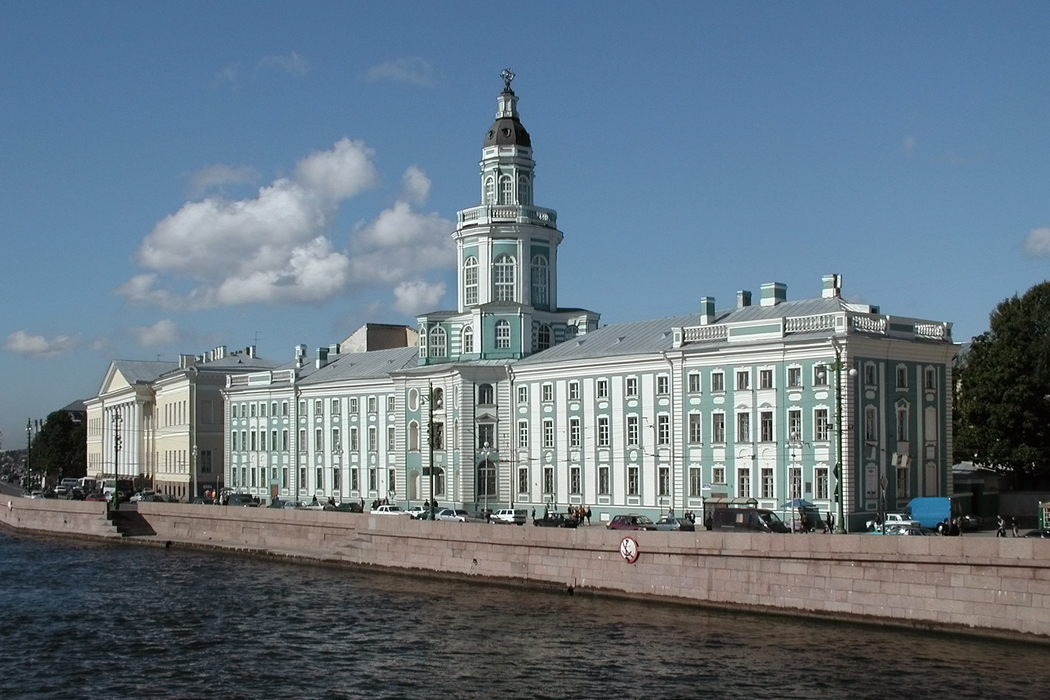 Andrey Golovnev, a Corresponding Member of the RAS, Director of the Peter the Great Museum of Anthropology and Ethnography (Kunstkamera) and Professor at HSE University’s School of Arts and Humanities has received the state prize for his contributions to the study of cultural heritage of the Arctic peoples. 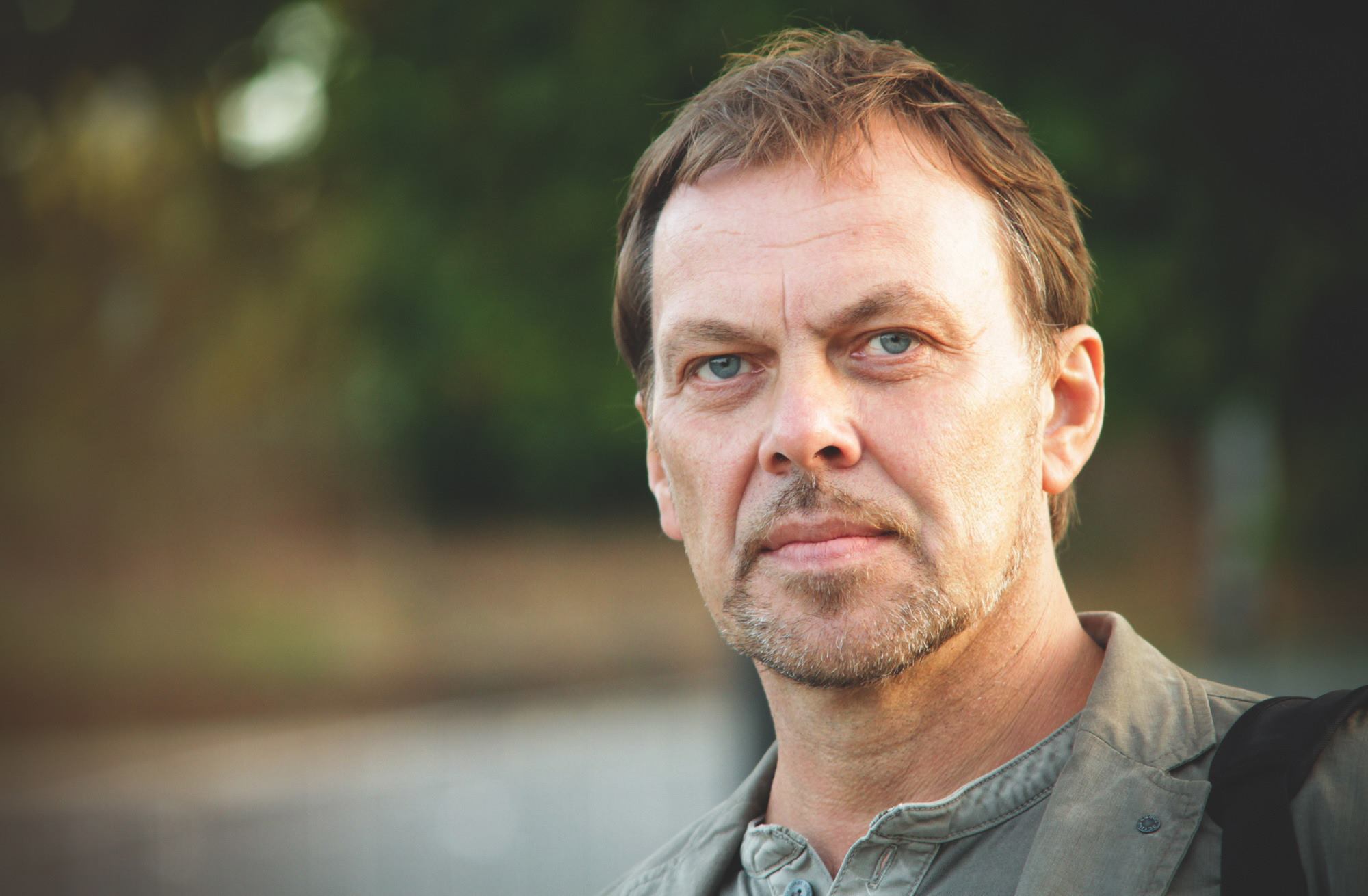 The decree for awarding state prizes in fields of science and technology for 2019 was published on the website of the President of Russia. The award ceremony is set to take place at the Grand Kremlin Palace on June 24. President Vladimir Putin will present the awards.

As stated on the official website of the President of Russia, Professor Golovnev has been awarded for conducting fieldwork, basic and applied research in regards to the cultural heritage of the Arctic peoples. It states: ‘His research has revealed not only the richness of Northern cultures, but also their great adaptability to environmental conditions and cultural, political and economic factors.’

On November 15, 2017, Russian President Vladimir Putin presided at a ceremony to present state awards at St Catherine Hall in the Grand Kremlin Palace. HSE Rector Yaroslav Kuzminov was awarded the Order ‘For Merit to the Fatherland (III Class)’.

Honorary awards and titles have been awarded to six HSE academic and administrative staff members.

On May 18, 2017 President Vladimir Putin signed Decree No. 215 ‘On bestowing state awards of the Russian Federation’.

The corresponding directive, No. 662-r 'On Awards by the Government of the Russian Federation', was signed by Prime Minister Dmitry Medvedev on April 11, 2017.

Mikhail Berger, Professor at the Faculty of Communications, Media, and Design, and Sergey Karaganov, Dean of the Faculty of World Economy and International Affairs have been awarded the Russian Federation Government Media Prize.