A Ticket to the Rocky Mountains and Media Research 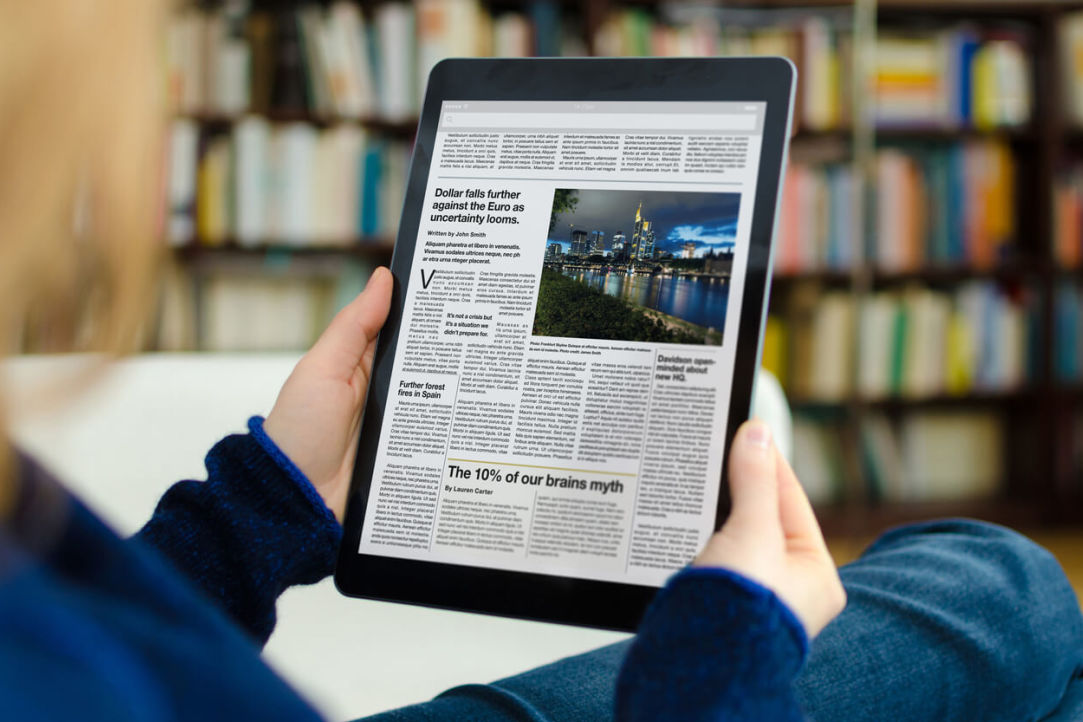 This year, HSE University is launching a new Master's programme in Critical Media Studies. The HSE bulletin HSE Look has talked to Olga Baysha, Associate Professor at the Faculty of Communications, Media and Design, who has been involved in crafting the programme, about her path in academia, research interests, and teaching.

Olga Baysha,
Associate Professor at the HSE School of Media

After you did your Master’s in the US, you worked in Kiev for six years and then came back to the academia as a PhD student. Why?

Before my Master’s, I had been working as a TV journalist in Kharkov, Ukraine. In 2000, I received a scholarship for Edward Muskie’s Master’s programme, which is administered by the US Department of State. According to the programme’s rules, its finalists did not have a right to choose a place of study. So, I was enrolled in Colorado State University at Fort Collings. As it turned out later, I won a lucky lottery ticket. I fell in love with the Rocky Mountains, the beautiful creeks, canyons and trails, and superior ski resorts where I learned how to snowboard. I also liked my professors and classmates at the School of Journalism—we are still good friends.

After graduating in 2002, I returned to Ukraine to work as an editor-in-chief at a Kiev television studio, which produced historical documentaries. These films were broadcast by one of Ukraine’s leading national channels. While working on these documentaries, many of which related to most controversial periods of our history—the Bolshevik revolution, the civil war, the Cold War, and so forth—I got interested in what I am currently researching. I started wondering how this or that idea comes to be normalised in public opinion, how alternative narrative challenge its hegemonic status, and how discursive (or, in other words, social) changes happen.

Determined to clarify these issues for myself, I decided to return to graduate school and pursue doctoral studies.

In 2008, I was admitted to the University of Colorado at Boulder. The Department of Media and Communication, where I applied, offered a programme in Critical Communication Studies, which ultimately provided me with almost all the answers to my questions, and I am very thankful to all Boulder professors who shared their knowledge with me

In 2018, two of your conference papers were recognised as Top Papers by the National and International Communication Associations. To what do you attribute this success?

These are the two leading academic associations for communication researchers: the NCA is a US-based association, while the ICA has more of a global scope. Generally speaking, academic papers are recognised as “top” for the originality of their theoretical propositions and their potential to contribute to knowledge in this or that academic field. These are the parameters that blind reviewers usually evaluate. Each of the papers considered the discourses of the Ukrainian Maidan. I discuss how antagonistic discourses bring about civic conflicts, and how important it is to recognise: before killing “enemies” (symbolically or physically), we usually first construct ideas of the enemy and the necessity for it annihilation through discursive means. 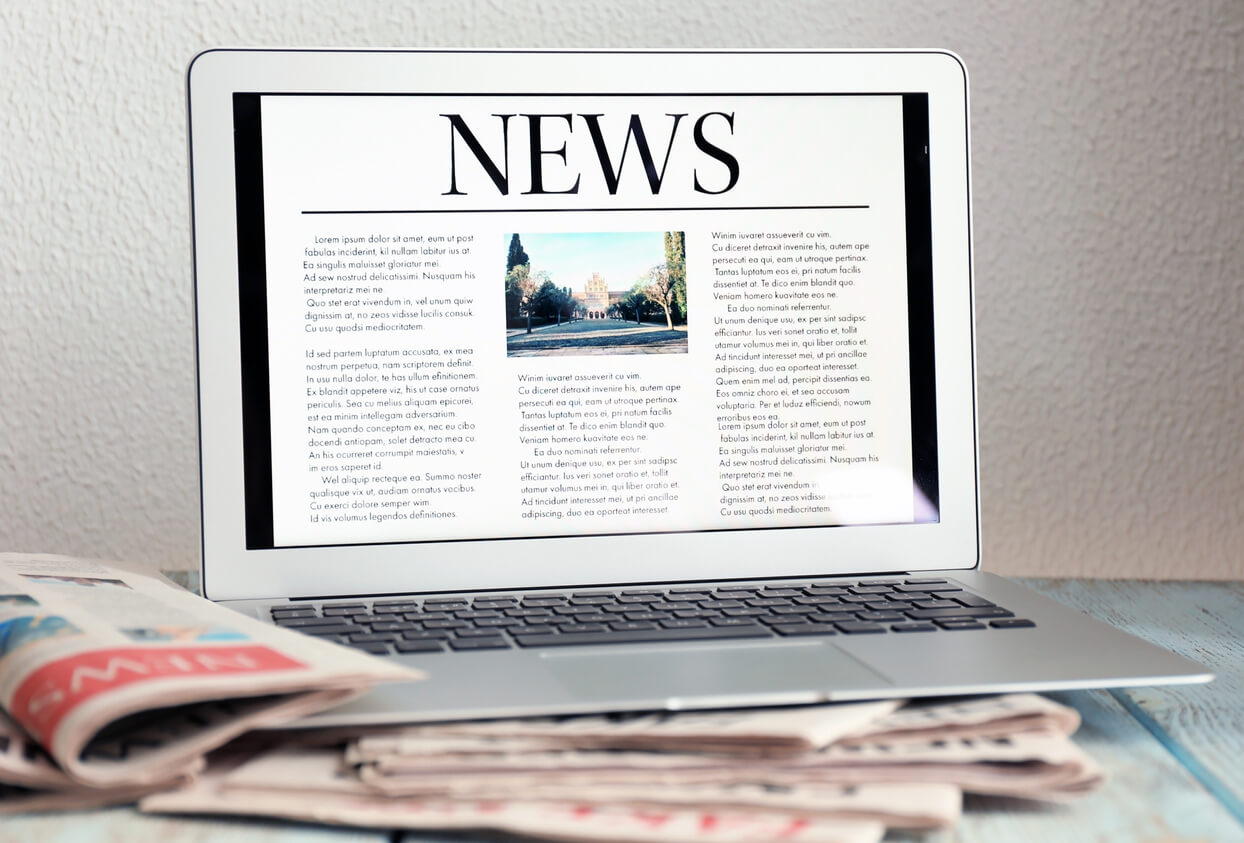 This year, my paper was also recognised as one of the top manuscripts submitted to the annual convention of the International Communication Association. This time, I analysed academic West-centrism. As I argue in my paper, West-centric assumptions about the universality of paths of historic developmental and cultural homogenisation associated with it permeate even critical discourse studies, which are actually supposed to problematise and deconstruct hegemonic assumptions that sustain unequal power relations on a global scale.

Many scholars, for example, use the concept of “democracy” as a normative yardstick to measure all kinds of injustices in any type of society, without problematising the inherent interconnections between the discourse of democratisation and neo-imperialism.

The problem is that “democracy” is not a universal concept; it is a product of the West’s historical development and its political culture. Its uncritical application to other societies reproduces West-centrism, which is built in any neo-imperial project.

What should a researcher be more proud of: an article or a book? Which one of your two books took you the most time to work on?

There is no simple answer to this question. Both articles and books may become crucial for advancing academic knowledge or they may go unnoticed. Lack of recognition does not make your work less important, though sometimes, it takes years before revolutionary ideas get traction. The more original are these ideas, the more difficult it may be for them to be recognised.

In terms of my books, I put a lot of energy in each of them, but the second one (Miscommunicating Social Change: Lessons from Russia and Ukraine) was more difficult to publish as it deals with anti-democratic tendencies within contemporary social movements of Russia and Ukraine.

The book was published, it was highly appreciated by established scholars, but it took much time and energy.

My basic argument is that very often social movements undermine democracy in its own name. Many “progressive” social activists, whose discourses I analyse, consider their political opponents as “underdeveloped barbarians”—“sovki” and “vatniki” in Russia and Ukraine, or “deplorables” in the US. They exclude the voices of these “barbarians” from their “progressive” public spheres, where discussions of the most problematic societal issues take place. By doing so, “progressives” erode the quality of the democratic condition by their own hands.

For many social activists, including some socially active academics, this argument can be difficult to accept. For my external British reviewer, for example, it was difficult to accept the criticism of the Maidan—he demanded a lot of changes in the manuscript to mitigate my claim.

I had to defend my position before the editors and argue against the unsubstantiated demands of the reviewers who viewed my manuscript not academically but politically.

Most of your articles are not co-authored. Do you prefer to work alone?

In my research, I employ discourse-analytical methods. In the field of discourse-analytical studies, it is quite normal not to have co-authors, as we do not deal with Big Data, which often requires the involvement of research teams. More often than not, a discourse analysist concentrates on rather limited samples of texts, digging deep into their internal structure and logic. For example, in a recent paper, I analyse only one document—an Association Agreement between Ukraine and the European Union. I deconstruct its internal discursive structure and show how “democracy” displaces “market”; then, I discuss the ideological implications of this replacement. Usually, this kind of work does not require any assistants or partners. 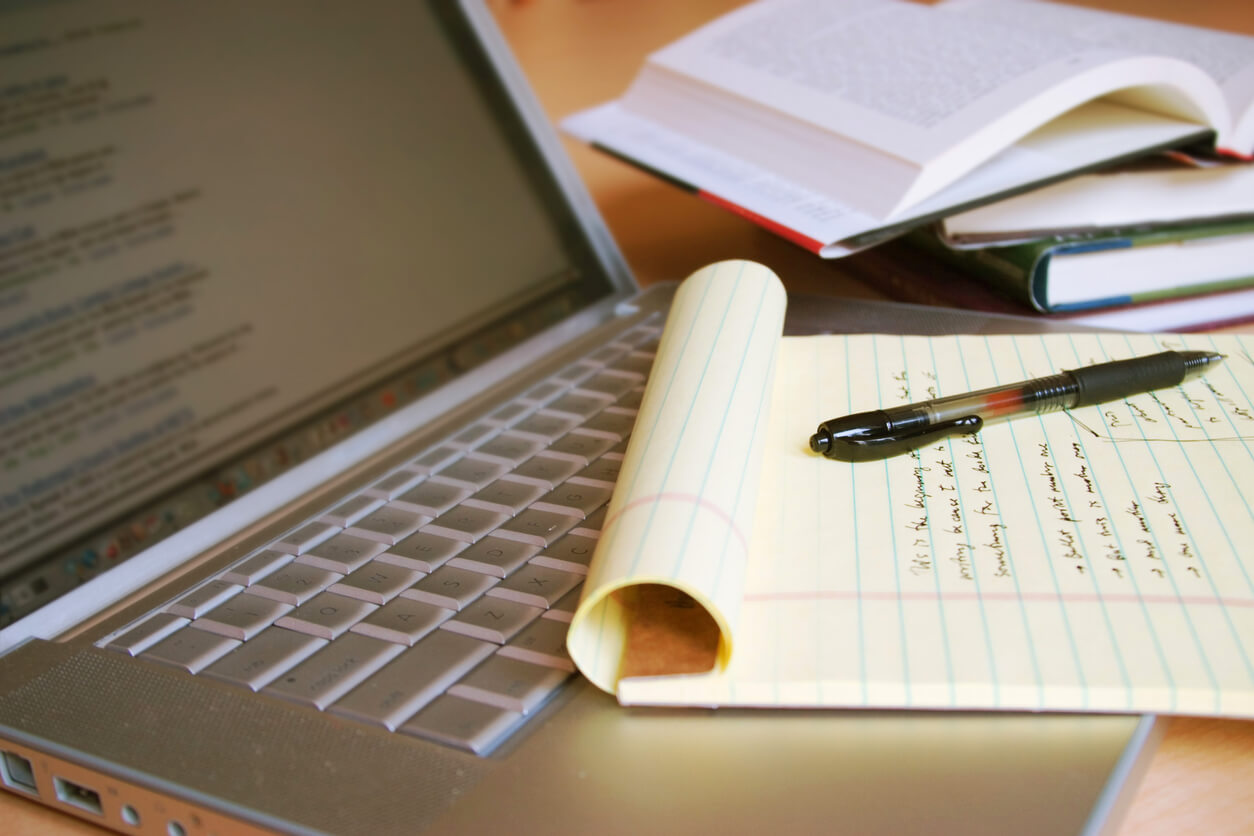 You collaborate with several journals as a referee. What do you get out of such engagements?

I never say “no” if editors contact me with an offer to review articles because I am an expert in political discourses within post-Soviet social domains. Such reviews are very important, as they help editors, who may not possess the sufficient knowledge on this or that aspect of complex social realities, in order to decide on whether a particular submission is of high academic quality or not. They also help scholars to improve their papers prior to publication. My papers are also reviewed, and I am always very thankful to meticulous reviewers who point out even the most miniscule problems. I have learned a lot from these reviews. Moreover, I hope that the authors whom I review also learn from my comments and suggestions.

What has changed for you since receiving tenure?

I do not think any significant changes have happened. I still mentor students, I still teach, and I still do research, attending conferences and engage in publishing. Maybe, I feel a little more relaxed as there is no pressure of a forthcoming review, but the word “a little” is key here. Whether tenured or not, scholars still need to work: publishing, presenting, reviewing, teaching, mentoring, and doing research, of course. Currently, I am working on a research project on populism in the age of integral reality. I analyse how, during his presidential campaign, Ukrainian President Vladimir Zelensky played on the fringes of the real and the virtual, and how this helped him to mobilise a populist front of supporters.

As for teaching, this past year I had my first experience of teaching MagoLego (electives open for any Master’s student), and I definitely love it. The majority of students are very smart, goal-oriented, and hungry for unconventional knowledge. They are also interested in interdisciplinary perspectives on global communication. I am happy to share these perspectives with them.

This year, we are launching an English-speaking Master’s programme in Critical Media Studies—I am pretty sure we will have outstanding students there as well, this will be the first step in the creation of academic schools of thought.

International students are the gems of the course—they can bring insight from diverse cultural backgrounds, and their contributions are invaluable. The only sad aspect of this new experience is that we have to communicate online, while I prefer face-to-face communication.

Learn more about the Master's programme in Critical Media Studies 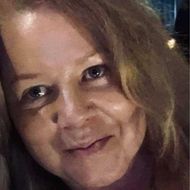 Associate Professor at the School of Media