Why Are 'Garbage' Publications Dangerous and How to Deal with Them 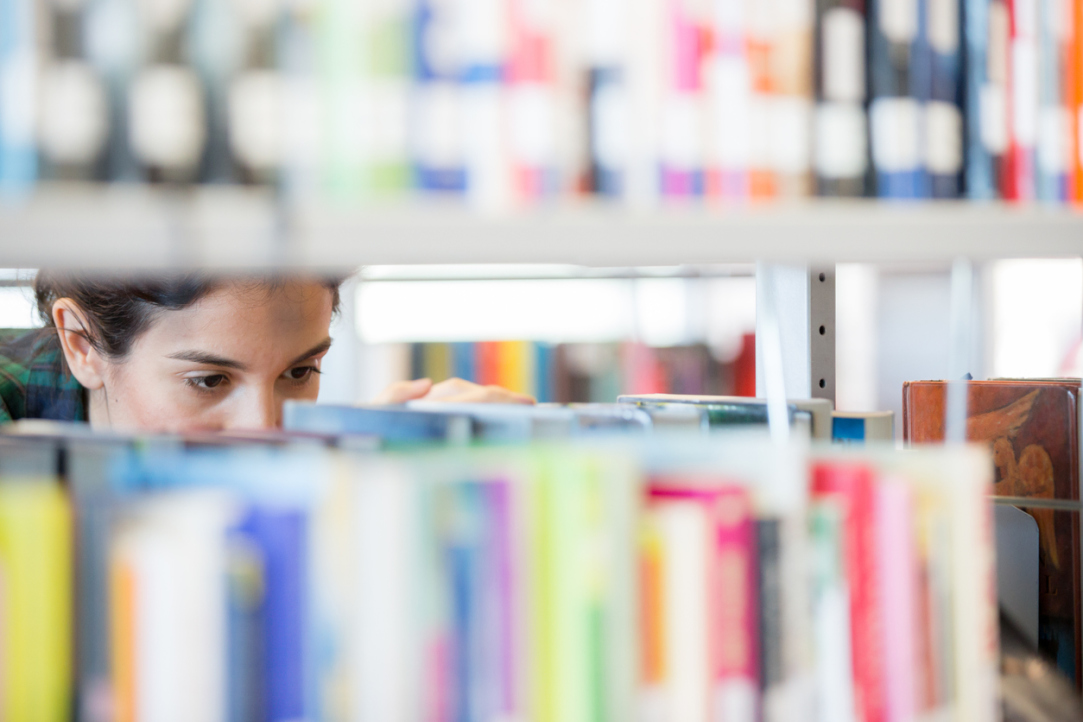 The Commission on Counteracting Falsification of Scientific Research of the Russian Academy of Sciences (RAS) has published a report, ‘Foreign Predatory Journals in Scopus and WoS: Plagiarism by Translation and Unprincipled Russian Authors.’ HSE Vice Rector Maria Yudkevich discusses the main findings of the report and suggests possible measures to prevent violations of scholarly ethics by university staff.

The published report analyzes the very timely issue of academic fraud. Namely, it examines the problems of plagiarism by translation, attributed co-authorship, and the knowing publication of unsubstantiated research translated by computer programmes—all of which are large-scale phenomena that are destructive to research, the academic profession, and university ethics. Though it takes a systematic approach, the report covers only a portion of foreign journals, particularly those which are most popular amongst Russian authors. There are many more journals that can be called predatory and deceitful in both Scopus and WoS.

The report attempts to estimate the economic losses from ‘junk’ publications, and the conclusions are striking: budgetary damages, which include bonuses paid to the authors of such publications, can exceed one billion rubles. The report also states that intermediaries are involved in organizing these fake publications. It is known that despite the efforts of university IT services, researchers regularly receive enticing offers from such intermediaries. Five years ago, these proposals were limited to publications in VAK journals (i.e., journals recommended by Russia’s Higher Attestation Commission for the publication of dissertation research), but today the market has quickly adapted, and now the problem has spread to the Hirsch Index and publications in journals of a certain quartile included in Scopus or WoS.

Publications in predatory journals are now more characteristic of the university sector than scientific institutes. This is primarily due to a lack of experience. Until recently, Russian universities were more concerned with teaching students than measuring the publication activity of its faculty members. Another factor is the entry of Russian universities into the global academic arena. As the Russian academic community moves quickly into this new space and tries to catch up with its global peers, it makes mistakes along the way.

Why Is This Happening?

Initiatives such as Russia’s 5-100 Project, for example, aim to increase high-quality research at Russian universities. However, the very design of the programme and the choice of scorecard can create ambiguous incentives. In general, aggregate indicators at the university level do testify to performance: the more good publications, the better. The higher the formal scientometric pressure from the administration, the more chances there are to close the indicators. But for an individual university employee who must meet the programme’s requirements—relatively speaking, 1.17 articles per year—this creates different incentives. These incentives often make people forget about quality and think only about accountability. Therefore, the academic community and university administrations must work to prevent such distortions.

It should be noted that by no means does a person's appeal to an intermediary firm promising to arrange publications in the necessary journals constitute evidence of opportunism or a clear desire to deceive the university. Often, this is a sign that the researcher merely lacks the basic ability to select a suitable and legitimate journal in which to publish their research. However, this ability, in addition to knowing the good journals of one’s field, is a basic competency; though the researcher is not seeking to deceive their university or knowingly violating university ethics, the researcher is demonstrating that they lack a fundamental competency. But it also happens that an employee deliberately violates the principles of academic ethics.

Of special note is plagiarism by translation, which represents a special form of academic dishonesty. It has become more common recently, because it is difficult to detect, in contrast to the ‘frontal’ plagiarism in Russian, which is identified more and more often. The authors of the RAS report took an important step by explaining the mechanisms and revealing the scale of this phenomenon.

But even if a weak article does not contain borrowings and is published in a deceitful journal, it is ultimately worthless. Though there is no copyright infringement, there is an imitation of scientific activity, and this is also a problem that needs to be addressed.

Can Violators Be Given a Second Chance?

HSE University takes the issue of predatory journal publications very seriously. We encountered it much earlier than many other universities, as we developed a research agenda and set the ambitious task of publishing in international journals before our teachers.

Preventing plagiarism and other violations of academic ethics at the university is essential. One reason for this is that such behavior, when ignored by the university administration and the university community at large, can spread rapidly. Therefore, it is very important to ensure that instances of junk publications, if they do arise, remain isolated. We must not allow entire clusters to be involved in this—collectives of individual departments or, say, an academic supervisor together with his graduate students. 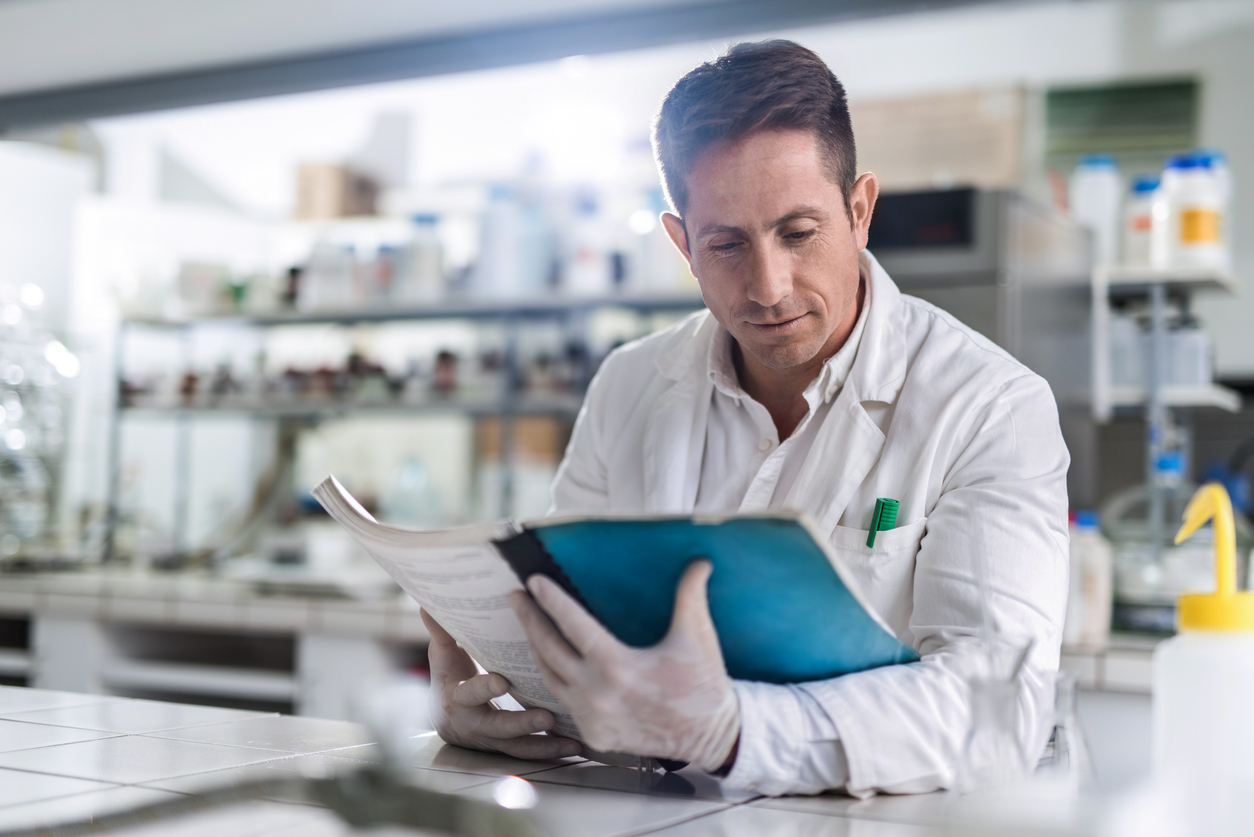 As soon as a colleague has a publication in a database-indexed predatory journal, the HSE Scientometrics Centre informs both the employee and the management of the department where the employee works in order to understand the reasons. We terminate colleagues who have committed plagiarism in their work or publish work in predatory journals without regret. This is common knowledge. The RAS report mentions one HSE employee whose plagiarism was detected by Dissernet and who published a large number of articles in predatory journals. He no longer works at HSE, but, unfortunately, the authors of the report did not verify this fact, though it would have been quite easy to do so.

However, when there is reason to believe that an employee has published an article in a deceitful journal due to a lack of competence and it is an isolated incident, they can receive a second chance, and there have been examples of this.

When hiring colleagues for academic positions, Russian universities, of course, would like to see exceptionally strong researchers, akin to those who apply to institutions such as, say, Harvard. But in reality, the situation turns out to be not so rosy, and one has to hire a number of colleagues who do not live up to a university’s ideals about a researcher and a teacher, and, in turn, must painstakingly invest in and develop a strong class of researchers on its own. HSE is no exception. Some of our colleagues stay to work with us, having formed and proved their competitiveness, while others cannot cope, and this should be viewed as a normal part of the process.

We believe that the academic development of the university cannot be based on prohibitions and must be supported by a system of positive incentives to prevent and stop plagiarism and other similar phenomena. We must do everything possible to ensure that employees have mastered and to some extent appropriated the basic values ​​of academic ethics. As it turns out, these values ​​seem obvious only at first glance.

Among the positive incentives presented at our university is the Golden Link Award, established as part of the Golden HSE Award. It is awarded annually to researchers for work that has had the greatest impact on the academic community (which we measure in terms of citations and other factors)

Next year we will hold a Russian-language publication competition and select top publications based on expert assessments and award bonuses to the competition winners.

HSE University has presented professional development opportunities for colleagues who do not yet have sufficient competencies in terms of writing texts, posing research questions, and presenting their findings. And we would like to exceed the bar we have set for ourselves. For this, all kinds of courses have been organized that help develop digital skills, academic writing skills, and more. Taking into account the constantly increasing competition requirements of faculty members, and, in general, the requirements of colleagues interested in continuing to work at HSE, this seems especially important to us.

How Do You Choose a Legitimate Journal?

There was a period when we tried to answer this question by forming a list of undesirable journals—those that publish articles for a fee, without imposing requirements for the quality of the material (among these journals there were also those that formally corresponded to generally accepted standards, but in fact violated them). But very soon we realized that this is a road to nowhere, that the list of predatory journals will always be endless, publishers change their name and form, and studying such journals is a thankless and unpleasant task, reminiscent of sorting through garbage in a garbage can.

Therefore, we focused on another task, which seems to be more worthy and correct—to identify a list of priority journals that we consider important for various professional fields and which our colleagues can focus on in the first place.

The first way is to use formal scientometric indicators, such as journal quartiles. We have been using the Scopus quartiles for a relatively long time; now we are abandoning them and moving to the first two WoS quartiles to a greater extent. But this approach is suitable only for a very limited set of disciplines. Though it is a stretch and requires many assumptions, it can be used for the social sciences, but it is not at all suitable for the humanities.

The second way is based on an expert approach. For almost a year now, we at HSE University have been doing a lot of work on compiling an expert priority list of journals in areas where scientometrics cannot be applied. An analogue is the so-called "northern lists", which are used by universities in the Scandinavian countries and which take into account the socio-cultural context of these countries. It is clear that the academic community should adopt this kind of list—a high level of academic self-awareness is needed to determine the minimum standard to go by.

This work itself is very useful and in a certain sense therapeutic: over the course of these discussions, the community forms its standards. When our list is ready, we will publish it. We would be glad to receive feedback from colleagues from other universities and hope that they will join our initiative.