Digital Dissidents: About 16% of Russians Are Reluctant to Use the Internet 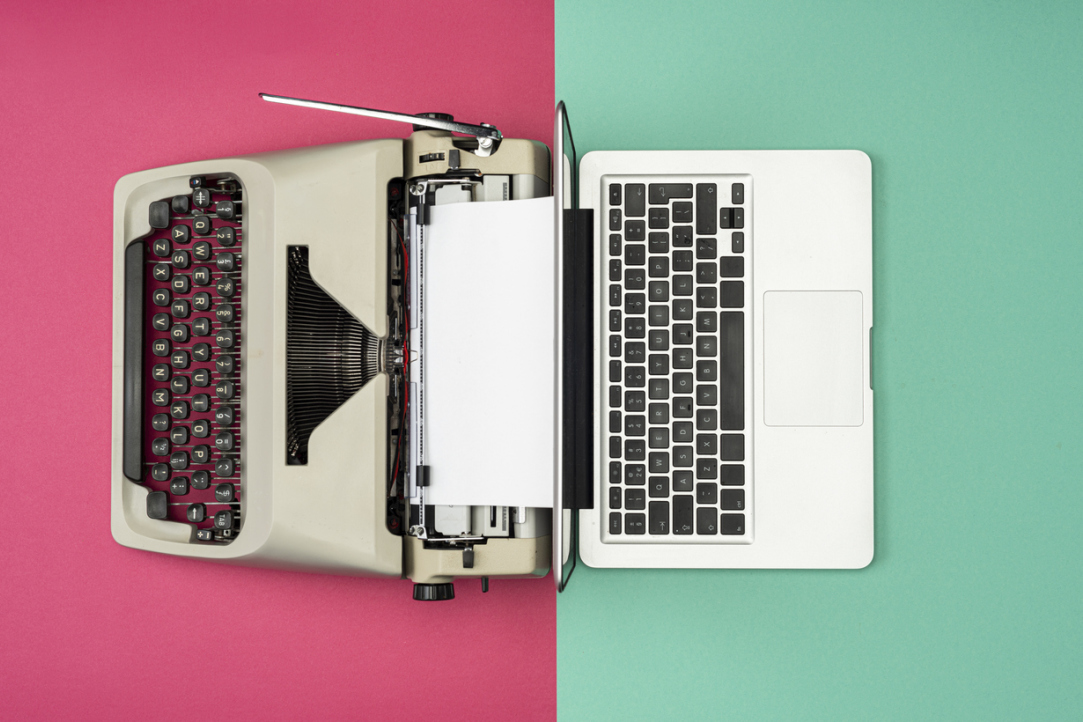 Almost 77% of households in Russia have access to the Internet. This is not an outstanding result compared to other countries—for instance, in South Korea, 99% of families have access to the Internet. Russia's lag is caused not by technical problems with connectivity, but by the reluctance of 16.3% of households to go online. This is stated in the digest Digital Economy Indicators: 2020, released by the HSE Institute for Statistical Studies and Economics of Knowledge.

The HSE ISSEK has issued a statistical digest, which continues Digital Economy Indicators series. This series is prepared annually by HSE University in partnership with the Ministry of Digital Development, Communications and Mass Media of the Russian Federation and the Russian Federal State Statistics Service. The new collection includes 20 sections, including ‘Population in Digital Reality’, ‘Costs for the Development of the Digital Economy’, ‘Personnel of the Digital Economy’, ‘Digital Technologies’, etc.

According to the digest, 76.9% of the households have Internet access, while 73.6% of Russian households have broadband access (based on data for 2019 or for previous years that feature statistical data). The world leader in Internet access is South Korea (99%), followed by Iceland, the Netherlands, and Norway (each at 98%, while the USA (78%) and Bulgaria (75%) have the results similar to Russia). Among the factors hindering the use of the Internet in Russian households, the most significant was the reluctance of people to actually use it (16.3% of total households). In turn, 7.5% of households do not have enough skills to work online, 4.8% noted high connection costs, while only 1.7% do not have the technical capacity to connect to the Internet.

Most often, Russians access the Internet using mobile devices, including their smartphones. In 2019, 66% of households had online access via gadgets, followed by laptops (38.5%), and stationary computers (36.8%). At the same time, the share of laptops and computers has been declining in the past three years, while the number of smartphones used to go online is growing. In Russia, about 73% of those who use the Internet do so almost every day. As for the rest of the world, Icelanders spent most of their time online – 97% of them do it almost daily.

Russians need the Internet primarily to use social networks (76.7% of the population uses it for this purpose), make phone and video calls (71%), communicate via messengers (60.1%), search for information about goods and services (56.5%), and perform banking operations (51.6%). It’s an interesting fact that only 33.4% of Russians make online purchases. With this in mind, it is interesting to see how the coronavirus pandemic and lockdown will affect Russians’ online habits.