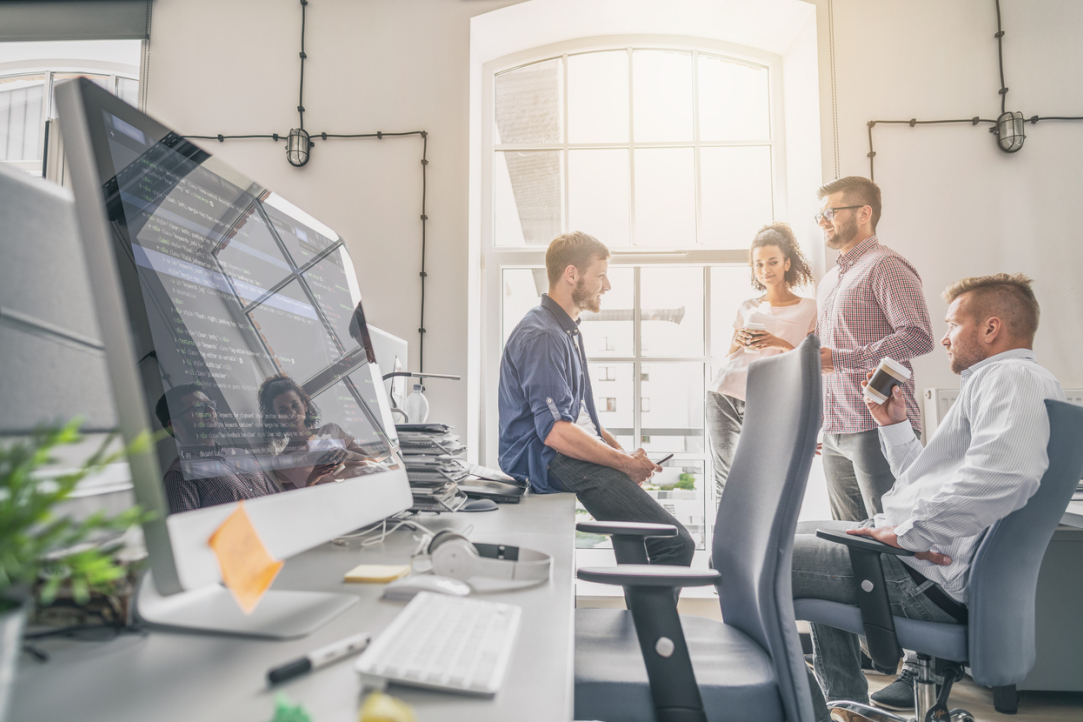 HSE University, together with the Russian Presidential Academy of National Economy and Public Administration, MGIMO, and the RAS Institute of Ethnology and Anthropology, received a grant for their proposed world-class research centre as part of Russia’s National Project for Science. It is the first time the national project has awarded a research centre proposal in the humanities and social sciences.

On August 28, the Council of State Support for the Creation and Development of World-Class Research Centres chaired by Deputy Prime Minister Tatyana Golikova announced the results of the next stage of the research centre grant competition. According to Valery Falkov, Minister of Science and Higher Education, 60 applications had been submitted, with 11 considered and 10 approved by the Council in six fields.

The proposal for the creation of a Centre for Advanced Research on Human Potential submitted by the consortium of HSE University, RANEPA, MGIMO, and the RAS Institute of Ethnology and Anthropology was awarded in the humanities and social sciences category, which focuses on ‘interactions of humans and nature, humans and technology, and social institutions as effective society’s responses to big challenges’.

The competition was announced on March 20, 2020. The projects were first assessed for their compliance with the participation criteria and then analysed in detail by expert councils.

‘We started planning our proposal about two years ago – as soon as the initiative on supporting world-class research centres was announced as part of the National Project for Science. It was then when we decided on the focus of our project – human potential research,’ said Leonid Gokhberg, First Vice Rector of HSE University.

‘The focus on human potential and the possible scenarios of its development is probably the best for this university consortium. Various angles of this big theme allow each of the participants to use their academic competencies and play an important role in building Russia’s national development strategy. Human potential is undoubtedly a key factor in the 21st century, both in terms of research and in terms of political economy. And grant support for this research area is a great opportunity not only to demonstrate achievements, but to reinvent the existing research programmes,’ said Sergey Zuev, Director of RANEPA Institute of Social Science. 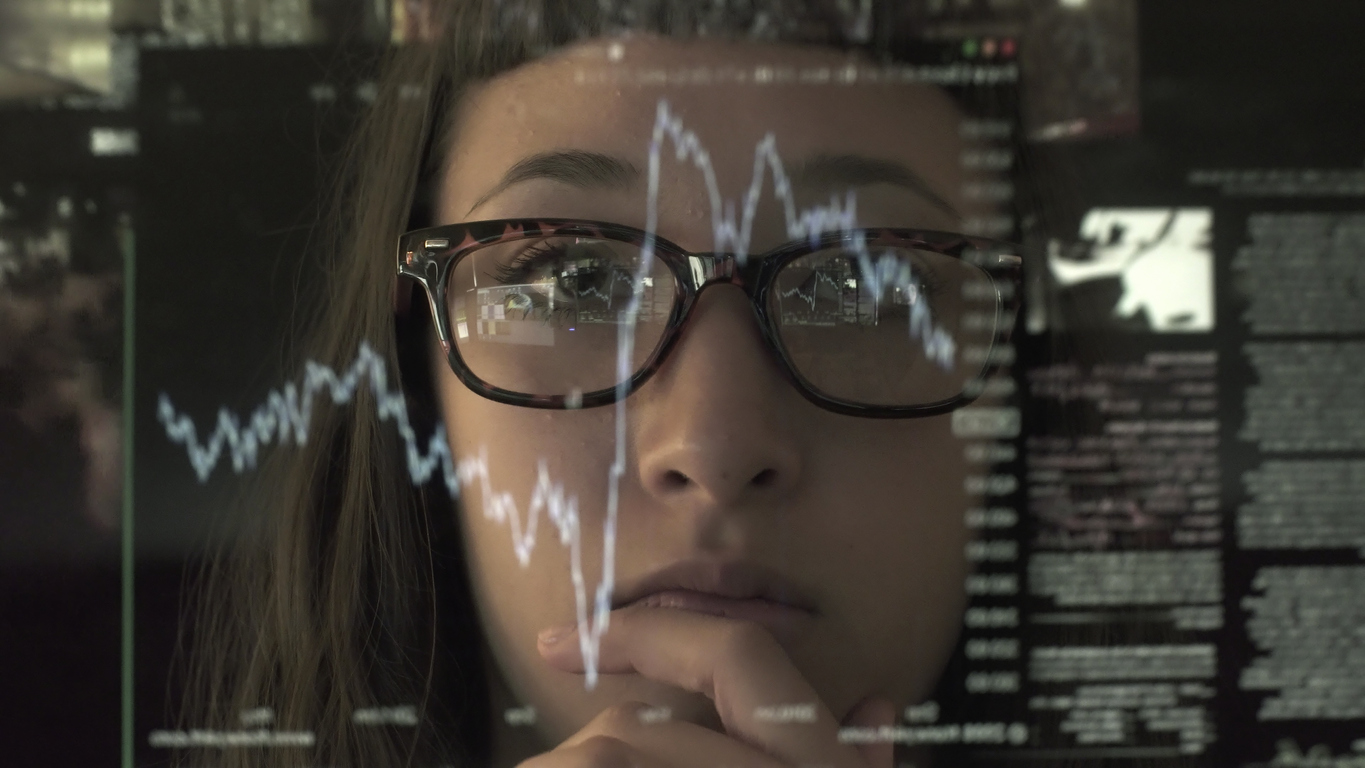 ‘The synergy of methodological approaches and competencies of the four leading research institutions will provide a high level of expertise and allow us to conduct world-class research that will be practically useful for Russia. The foundation of this research Centre will promote MGIMO’s international reputation, foster the university’s internationalization, and reinforce its international research networking and partnerships,’ said Andrey Baikov, MGIMO Vice Rector for Research and International Cooperation.

The consortium’s victory is an important milestone for several reasons, the university representatives say. First, it is the first project in the social sciences to receive state support as part of this programme. Previously, science was considered a priority.

The Research Centre for Advanced Research on Human Potential is going to focus on seven key research areas:

New theoretical concepts and models of human potential evolution that consider global challenges and allow for historical and international comparisons;

The development of theoretical foundations and political tools to overcome new types and sources of social inequality;

The creation of an academic school of quantitative research and evidence-based policies for human development;

The creation of a publicly available digital platform with analysis tools for forecasting the long-term trends, challenges, and contribution of the human potential in sustainable development;

The development of a neurocognitive model of pro- and anti-social behaviour under normal and pathological conditions;

The creation of a new neurocognitive tool set for measuring the effectiveness of educational programmes;

The construction of a unique digital platform for research work with antique texts, in order to create a genetic classification system and develop an annotated basic vocabulary of world’s languages;

The plan is to create 14 research infrastructure sites or platforms as part of the Centre, including databases and a system for their intellectual analysis, as well as digitizing six unique museum and archive collections.

In addition, the plan includes the launch of 39 new educational programmes in various fields of the humanities and social sciences. The new research centre will be attractive not only for Moscow scholars—it is a national project, which will welcome researchers from 55 Russian cities and 47 regions.

The additional funds that will be allocated for the Centre will help Russian researchers not only to participate in international projects, but to promote their own research and methodological approaches.