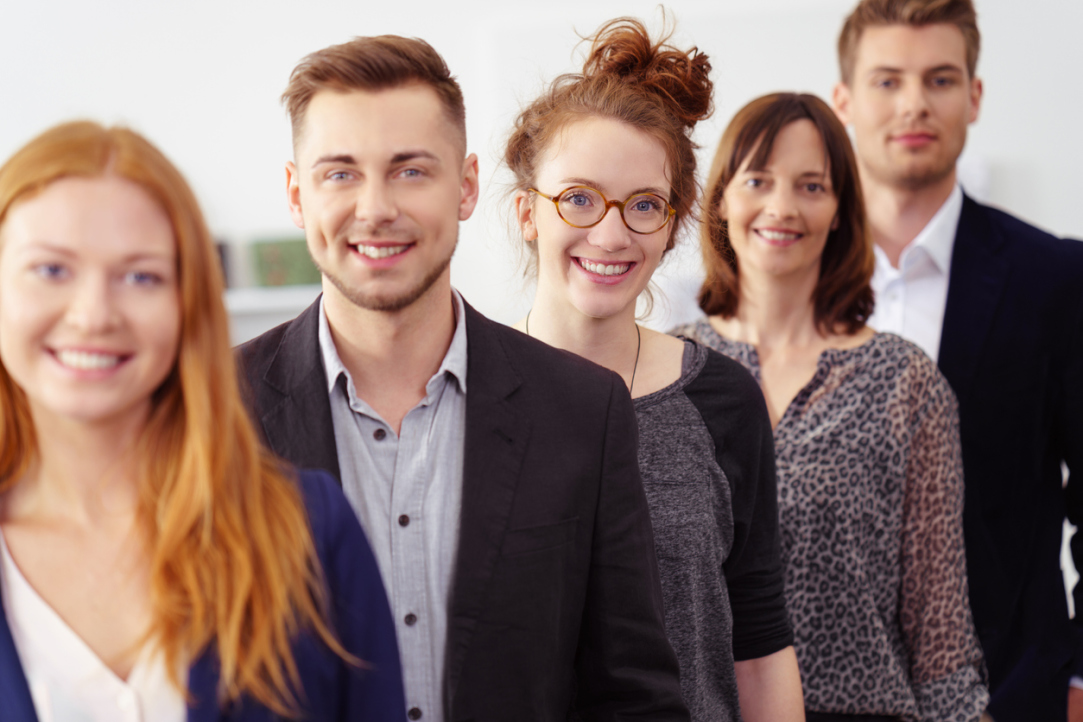 At the inaugural seminar of the 2020/2021 academic year held at the HSE Institute of Education, Sergey Roshchin, HSE Vice Rector and Head of the Laboratory for Labour Market Studies, and Senior Research Fellow Victor Rudakov presented a report entitled ‘University Graduates in the Russian Labour Market’.

The researchers discussed factors that affect graduates’ employment and salaries; differences in employee performance in relation to education level, region, and areas of training; and whether working in one’s area of specialization has an impact on one’s salary.

The conclusions of the report are based on data from a sample survey of graduate employment conducted by Rosstat in 2016; data from the Rosstat labour force survey for 2017-2019; 2019 data from Russia’s nationwide job vacancy database, Work in Russia; and data from the Russian Longitudinal Monitoring Survey - HSE.

One of the myths that persists about graduate success in the labour market is that graduates must gain employment in their area of specialization. Now it has again been proposed to consider this factor in evaluating the effectiveness of universities. According to Sergey Roshchin, this myth persists due to inertia. If universities used to prepare professionals for highly specialized fields, now, after universities’ transition to a two-tier system, students receive their education in broader subject areas. For example, a student who graduates with a Bachelor’s degree in Economics can find themselves in high demand in a variety of professional fields.

Another myth that persists, suggested Tatyana Klyachko, Director of the RANEPA Centre for the Economics of Continuing Education, is that graduates should work in the region where they receive their education. Russian governors and university rectors are asking for admission quotas to be redistributed in favour of the regions so that they do not lose young people to Moscow and St. Petersburg. This approach is guided by that same inertia, an attempt to return the old, outgoing economy, and the farther we move away from this, the higher people’s mobility will be. ‘The labour market is becoming more flexible; it is no longer bound by specialties and locations. Those who actively relocate gain a salary premium due to their education,’ Klyachko said.

In his presentation, Victor Rudakov discussed how differences in employees’ on-the-job performances can be explained by a variety of factors. Graduates differ in their abilities, socio-demographic backgrounds, and the quality of their education. Higher education in Russia has become widespread and diverse, and factors such as the quality of one’s university and one’s academic performance are important. In 2016, a study on the impact of university quality on graduates’ salaries revealed that graduates from universities ranking among the top quartile of university quality rankings enjoy a significant advantage when it comes to salaries: on average, they earn 30% more. Previous research has found that HSE graduates enjoy a substantial advantage, but this only applies to undergraduate studies.

It is not only graduates that are heterogeneous, but jobs as well—they pay differently in different sectors of the economy and in different regions, noted Viktor Rudakov. In economically developed and resource-producing regions, salaries are higher. On average, 83% of Russian university graduates are employed in Russia, and the unemployment rate is 6%, which is lower than in OECD countries. The higher the educational level, the higher the chances of employment and the level of employment. The advantage graduates gain with higher education continues to increase and yields significant returns after 3-5 years of employment. Specialists with higher education earn 67% more than those who have only a high school education, and the level of return on secondary vocational education is quite low.

Strategies for transitioning from school to work also having bearing on one’s employment: graduates who already started working while they were still students earn higher salaries. ‘In Russia, a particular, a more streamlined educational model has taken root, wherein students take academic courses in their first two years and then combine academic coursework and professional work in their third and fourth years of study,’ said Victor Rudakov. Vera Maltseva, a research fellow at the Centre for Vocational Education and Skills Development of the Institute of Education, who additionally served as a discussant, suggested that, in this model, students thereby signal to the labour market that they are not receiving an adequate academic workload from their universities, and, in turn, university education appears to be of insufficient importance. Sergey Roshchin clarified that not everyone succeeds in combining study with work, and he can confirm this as a Vice Rector who regularly signs orders of dismissal.

In general, Sergey Roshchin concluded, if you do not take 2020 and the pandemic into account, graduate employment statistics in Russia look very good in comparison to those in many other countries. However, given Russia’s enormous diversity, the question needs to be examined locally in individual regions and labour markets. 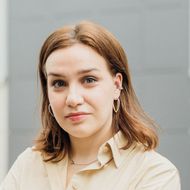 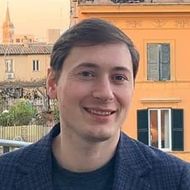