Yaroslav Kuzminov: A University That Learns — Three Missions and Three Pillars of a Modern University 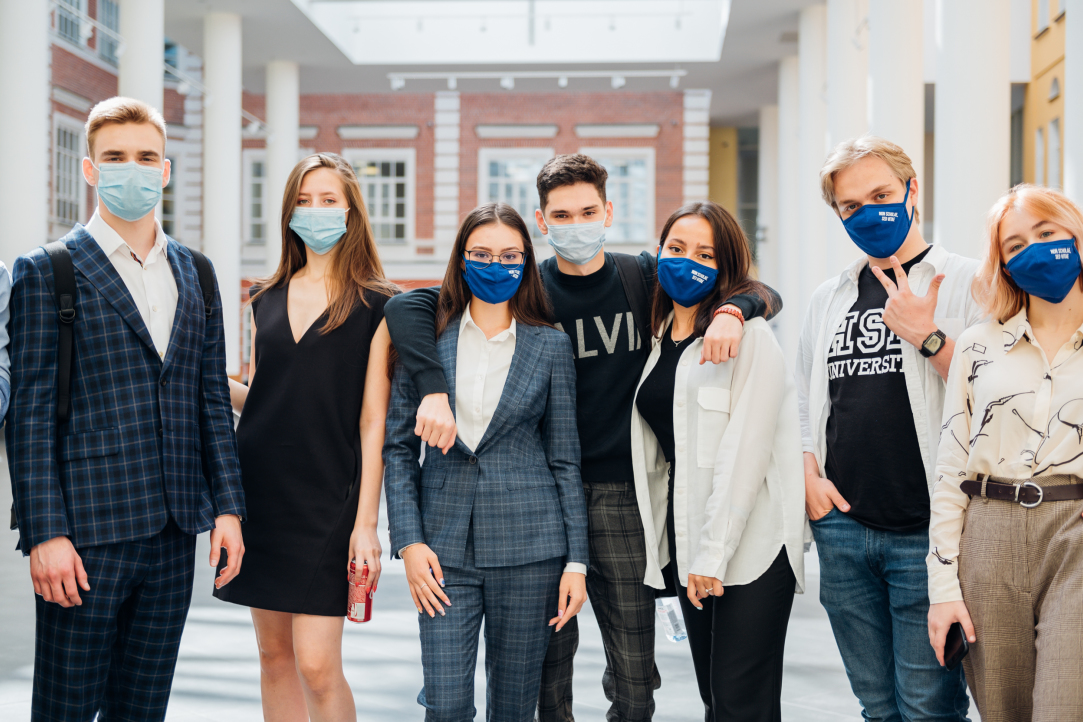 A university in the modern world cannot remain an ‘isolated entity’ that focuses on education and scientific activity. Through public projects and initiatives, it has a significant impact on the development of both the country as a whole and its regions. This activity, which includes volunteering, charity, social support for students, and the transmission of knowledge to engaged citizens, has become known as the ‘third mission’. Yaroslav Kuzminov, Rector of HSE University, has published an opinion piece about the University’s ‘third mission’ in the VTimes.

Russian universities feel like they are equal participants in global academic processes, and this is a considerable achievement. It’s important to defend Russia’s place in the global scientific and project division of labour. Russian universities will continue to expand their presence in the world, promoting national education in the international market among those holding master’s degrees, postgraduates and young academics from other countries. There is no need to be reluctant to play on foreign turf: we will not only invite foreigners to our sites but will also declare ourselves at home on theirs. It’s quite possible to play in front of an opposition audience: the main thing is to understand what we are playing for.

We have managed to reverse the brain drain that characterized the 1990s and the first half of the 2000s. How did we manage that? First, we invited leading foreign experts to work in Russia. Second, we nurtured cooperation between the educational community and industry. In particular, HSE University actively shares its work in the social sciences, humanities and information technology. We share our accumulated experience with both Russian universities and enterprises, and we are developing collaborative efforts with the regions. The state has devoted considerable resources to developing a group of leading universities in recent years. But leading universities hardly treat these funds as gifts; rather, we view them as common resources for the benefit of the entire Russian higher education system.

Recently, Russia’s Ministry of Education and Science proposed the Strategic Academic Leadership Programme (SALP), a major federal project designed to increase the global competitiveness of Russian universities. It is anticipated that its participants (at least 100 universities) will develop, retaining the experience gained from previous federal management education projects. It is this ‘5-100’ project, the aim of which is to ensure that the best Russian universities enter the top 100 leading global rankings, and also that the programmes of flagship universities supply their regions with highly qualified personnel. In particular, all criteria for assessing the quality of scientific work should be maintained. There is no need to invest in yesterday’s technologies, even if they are the best in Russia.

Previously, such formal indicators of the quality of scientific work simply did not exist — either in Russia or in the rest of the world; the value of research was justified by the belief of colleagues that a scientific breakthrough had been achieved. I am therefore very positive about the first formal indicators that the government offered to universities. It is probably possible to ‘inflate’ these indicators, but I believe that during the ‘5-100’ federal programme, the universities themselves learned to see the real data, and those who wanted to build ‘Potemkin villages’ (a slick false exterior, concealing a failing interior) were dealt with internally. This shows our vitality.

The global move to develop online university courses, where Russian universities occupy leading positions, can be compared with the revolution caused by the Gutenberg printing press. This resource has enabled universities to increase their influence on society as a whole.

Russian universities were practically one of the sources of this movement.

HSE University now ranks 5th in terms of the number of courses on the global educational platform Coursera. We have 3.5 million online students worldwide, including 600,000 from the United States and more than 500,000 from the European Union. Thanks to these online courses, people are more willing to come to study with us – not only to HSE University, but to Russia as a whole

This trend, which universities have tended to neglect, is broader than the existing model of continuing education, which for financial reasons experiences little demand in the regions. Online courses provide continuing education almost free of charge and stimulate the production of quality human capital in every region. A region cannot be effective if its citizens say that they do not have a normal university when they actually do. One has to push away from that and let it go.

Universities are being recognized as centres of regional innovation. One of the latest significant initiatives is ‘mirror’ engineering centres: regional sites for joint educational projects involving universities and their industrial partners. HSE University has 14 active mirror research laboratories working in cooperation with regional universities. This is not kulturträger (the transmission of cultural ideals): people in the regions are no less talented than those in Moscow, and no less ambitious. They need to be included in collaborative networks where they can showcase themselves.

The Vernadsky project is also noteworthy – it is the creation of regional scientific and educational consortia with the participation of Moscow State University and ‘University 2035’. The focus of its programmes is personal professional development in the digital economy. How many of these projects were created directly at universities? I believe a significant proportion were.