Russians’ Social Well-Being: How the Pandemic is Changing Society 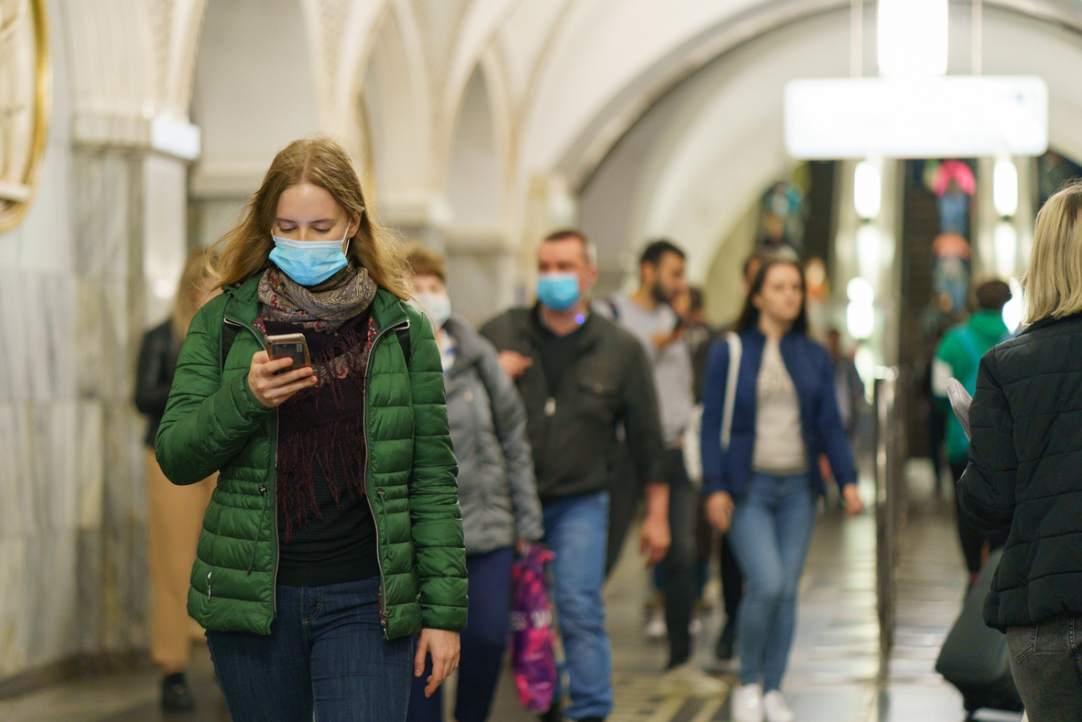 In 2020, against the backdrop of the coronavirus crisis and other global challenges that are increasing uncertainty, HSE University social scientists recorded the most significant shift in people’s perception of current fundamental social and economic issues. In particular, respondents expressed increased approval of the government, higher demands of it, as well as higher levels of ‘profound’ civic activity and self-confidence.

The survey ‘Social Well-Being of Russians’ was conducted by HSE University through personal interviews at respondents’ places of residence from September 11 to October 5, 2020. Citizens of the Russian Federation aged 15 to 72 participated in the survey – a total of 6,000 respondents were interviewed in 173 towns in 59 constituent entities of the Russian Federation. The statistical margin of error for the sample is ±1.9%. Previous surveys were conducted in December 2016 and September 2018.

The main results of the survey, which allow researchers to observe key changes in the social well-being of Russians and evaluate their attitude to change, will be presented in several issues of the University press release. The first one focuses on citizens’ attitudes towards the government. The survey shows that respondents generally approve of the actions of the authorities and simultaneously have come to expect more from the state. The survey also shows  an increase of ‘profound’ civic activity and self-confidence.

40% of the population became ill themselves or are close with someone who became ill with the coronavirus. This indicator does not differ significantly among the main socio-demographic groups. It is minimal among the poorest citizens (29%), pensioners (35%), men (36%), rural inhabitants, and young people (36%). The highest proportion of those who know someone well who has been infected with the coronavirus is among those with higher education (51%), those living in cities with a population of 50,000 to 100,000 people (47%), and women (45%).

The range of involvement of those in the community who have already been ill is determined by infection rates and the quality of awareness of the pandemic (there are high infection rates among the elderly and low rates among the young; among low-income and rural populations, only serious cases of infection are recorded; educated citizens and residents of large cities are well informed of all forms of cases), by rates of social communication (high rates of social communication were observed among women, educated, young, and urban residents; low levels were observed in rural areas and among pensioners living alone who are not online), by the degree of social segregation (in large cities we already see an increase in social segregation, and therefore residents of large cities, despite demonstrating high levels of communicative activity and the highest infection rates, do not report having known someone who has been ill with corresponding frequency; social segregation leads to the segregation of informational spheres).

The majority of the population (65%) approves of the actions of the government in the fight against the coronavirus. All socio-demographic groups are generally appreciative of the policies of the authorities. Minimum approval is seen among the poor (51%), where informal workers who have lost their jobs due to the reduction of informal services tend to be concentrated. In terms of settlement types, the highest approval is in Moscow (70%) while the lowest is in small towns (63%), where there is a high risk of job loss and income loss. This risk was also highest among individual entrepreneurs, the self-employed, and employees of small companies, so they were the least likely (51%) to support the actions of the government.

49% of citizens expect that the main difficulties associated with the epidemic in Russia still lie ahead. Greater optimism was expressed by respondents who were younger, better educated, and wealthier, along with residents of large cities.

40% of respondents reported that they had received some payments from the government in response to the pandemic. However, the vast majority of payments were for children. The significance of other types of support to the general population has been negligible. Among the self-employed, individual entrepreneurs and small business owners, 8% said that they received monetary assistance. Only 4% of the unemployed (not working and seeking employment) indicated that they received increased unemployment benefits, while 45% of them indicated that they need state assistance in finding a job. Large-scale surveys do not note any support processes involving loans. This indicates that these mechanisms of support were virtually unavailable. Despite a significant drop in real income, only 35% of respondents report that their material situation has deteriorated over the past year, with 48% remaining unchanged and 16% having even improved.

The growing number of people who express self-confidence is a new trend in socio-economic development. In 2020, 30% of respondents believed they could change the circumstances of their lives for the better, whereas in 2016, this number was only 22%. Interestingly, this figure is rising despite the decline in the share of the middle class (a unique social group because of its self-reliance). Whereas previously there was a greater number of dependent representatives of the middle class than those claiming to be self-sufficient, now the situation is the opposite. There is a steady increase in confidence that people can influence what happens in their city or raion (from 8% in 2016 to 13% in 2020), their neighbourhood or village (13% – 18%), or their apartment building or block (36% – 45%). For the first time in many years, the opportunity to influence things at work equalled the opportunity to influence things at home (45% each). This is a positive signal about the development of a ‘profound’ civil society and the conduct of local authorities. By contrast, the lockdown and the pandemic have reduced people’s confidence in their ability to resolve problems at work and at home. At the same time, family relations continue to be the area in which people have the greatest ability to manage changes (81% of respondents said that they have the greatest opportunity to influence them).

The increase of self-confidence has been accompanied by both an increase in positive assessments of the government’s performance and an increase in social demands on the state. ‘The state gives us a lot, but we can demand more from it’ — this opinion became the most prevalent in 2020: the proportion of those who agreed with this assessment increased from 29% in 2016 to 34% in 2020. In 2016, the most popular opinion was ‘the state gives us so little that we owe it nothing’. The share of those who agreed with this assessment decreased from 31% in 2016 to 24% in 2020. It can be assumed that measures of support during the pandemic, new remote employment opportunities, and remote registration for benefits have contributed to these changes in citizens' perceptions of their own capabilities and social activity, such as the development of volunteer activity during a pandemic.

Traditionally, during periods of shock, the state aims to support the weakest, but the population believes, above all, that it is necessary to support those who have suffered the most (i.e., those who have lost their previous quality of life). 40% of respondents said that the state must ensure a reasonable standard of living for those who find themselves in difficult situations, such as losing their jobs. In 2018, this number was 27%. The proportion of those who believe that the state should help those who cannot take care of themselves was 24% in 2020, compared with 21% in 2018.