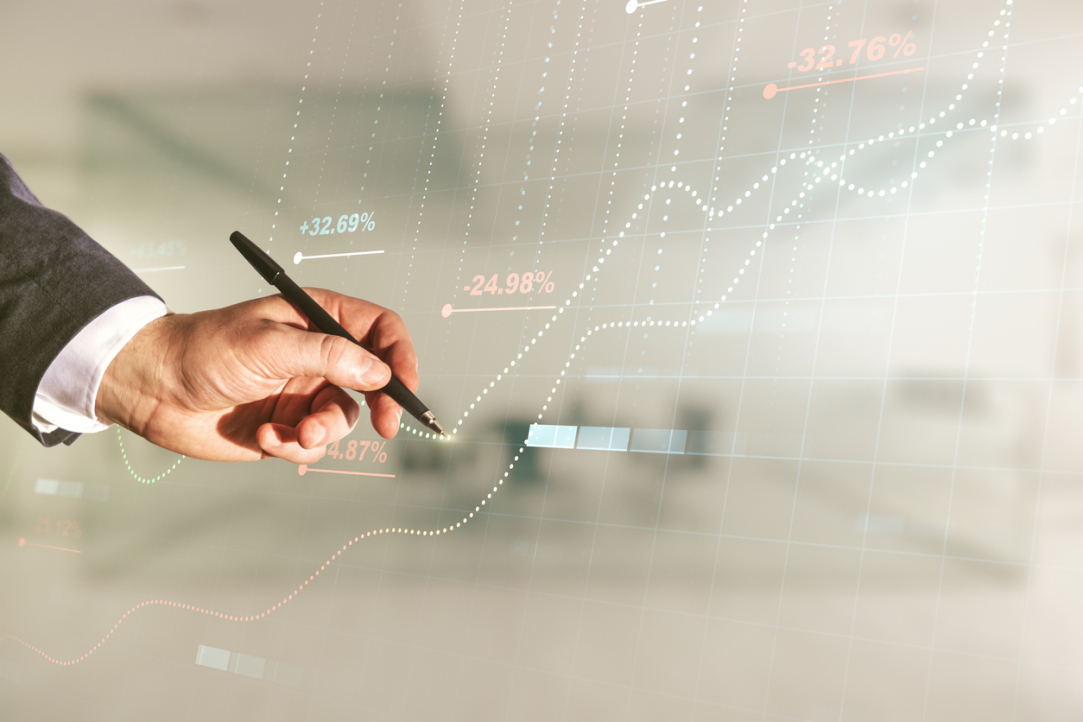 The growing influence of retail investors on the stock market is a global trend. According to the latest ‘Financial Stability Review' released by the Central Bank of Russia, in the first nine months of 2020, the increase in investments made by individuals in shares and bonds was greater than the increase in bank deposits made by citizens. This change in household financial behaviour is natural in conditions of declining interest rates, and it can become a driver of securities market development. However, the Central Bank points to potential associated risks. After all, on the one hand, the state of the stock market may significantly affect the welfare of people, and on the other hand, the participation of retail investors may increase the stock market’s volatility.

Is it possible to reduce these risks?

The mechanism proposed by Pasha Andreyanov and Tomasz Sadzik is based on an auction format first proposed by Nobel laureate Eric Maskin, where a trader submits a bid that automatically correlates with an opponent's bid. For example, the trader tells the shareholder that he is willing to pay $100,000 for a lot plus 5% of the amount offered by a competitor. A similar effect can be achieved with an open auction format (where a player looks at opponent’s bid and adjusts his own), but economists were interested in a format in which a player announces in advance exactly how he is willing to adjust his base bid if a certain other player shows interest in the same lot.

‘Maskin's original article talks about a simple model in which there were only two players in the auction, and it has a good solution. And for a situation where there are many players, there was no solution, so we came up with one,’ says Pasha Andreyanov.

How can an abstract mathematical solution be applied to real life? If we look at the stock market, we see a large number of players including several big ones, such as the Central Bank and the pension fund. These institutional players are influential: they usually have some valuable information and they usually transact anonymously, so as not to create market fever by their actions. Individuals would like to base their actions on the deep expertise of institutional players, but they do not have access to it. Under the terms of the economists' challenge, the big players were de-anonymized, allowing retail investors to target them in their transactions. 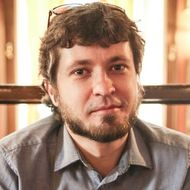 Pasha Andeyanov, Assistant Professor at the Department of Theoretical Economics

In movies or on the news, we often see a trader sitting in front of 4-5 monitors. Why is this? One explanation is that it is impossible to tell from the price movement in a single market whether it is the result of the actions of many informed players, or of one big player, or, in general, of "noise". Moreover, if, for example, a big bank wants to make deals, the trader would like to be able to rely on its expertise and react to its actions – to buy or sell.

The market is feverish, and for a person who has invested all his savings in it, losses can be substantial. Nervousness of many small players can lead to even greater market volatility. A mechanism that allows an individual to decide to buy or sell securities and call a price correlated with the actions of an institutional player (or an impersonal stock index, for example) could serve to stabilize market sentiment.

‘Imagine an average person trading on an exchange according to some simple algorithm. As a rule, the actions of big players are a signal for uninformed players that they should have bought or sold at the old price, but the moment has already passed. In an auction where correlated bids are allowed, the algorithm will conduct the transaction simultaneously with the big player. No doubt this will make life difficult for the big players. However, many economists believe that the interests of the small players are more important, because correlated rates smooth out price movements and assuage the market,’ Andreyanov says.

If the market has an unlimited number of players and each of them will create a function that will depend on the actions of another players, there may be no geometric intersection in the space of all their demands. But in a system where there are a lot of small players (individuals) and 2-3 large institutional players (which is how the stock markets in both America and Russia are arranged), it is possible to find an equilibrium.

A correlated rate mechanism could have several positive effects. For example, it could encourage individual players to invest in riskier tools. At the same time, the losses of institutional players are offset by the fact that their activity as state agents serves to stabilize the market. 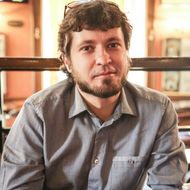