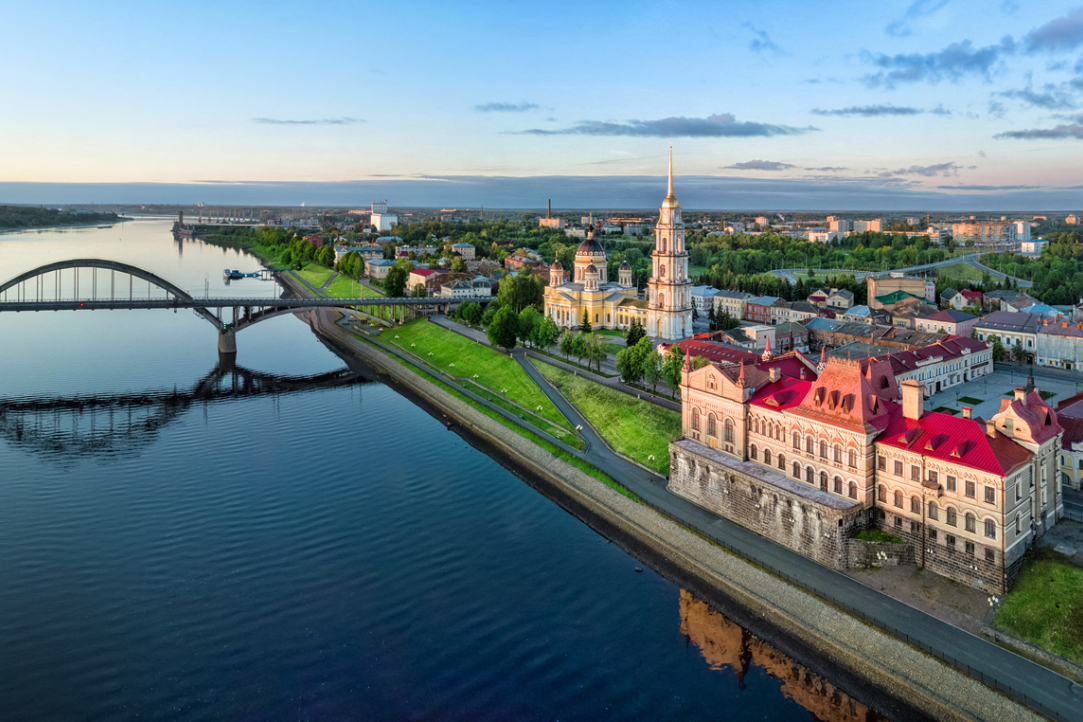 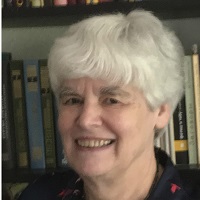 I explore the history of Russia through the Volga from the seventh century to the present day. It as an artery for trade and as a testing ground for the Russian Empire’s control of the borderlands, at how it featured in Russian literature and art, and how it was crucial for the outcome of the Second World War at Stalingrad. This vibrant account unearths what life on the river was really like, telling the story of its diverse people and its vital place in Russian history.

The longest river in Europe, the Volga stretches over three and a half thousand km from the heart of Russia to the Caspian Sea, separating west from east. The river has played a crucial role in the history of the peoples who are now a part of the Russian Federation—and has united and divided the land through which it flows.

When I was a postgraduate student in Russia, in 1977-78, foreigners could only study in Moscow and Leningrad (I was in Leningrad). It is only relatively recently that I have been able to travel more and work in local archives.

For my Siberia book, I worked in Tomsk (which I really liked), Irkutsk, Krasnoiarsk and Omsk and also visited Khabarovsk and Vladivostok. I loved being able to do that.

For the Volga book, I worked and visited Kazan three times, which is a fantastic city, and also was able to get material from archives in Samara and Iaroslavl. The first thing I did, after stepping down as Head of Department in 2016, was take a river cruise up the Volga from Astrakhan to Nizhnii Novgorod – it was wonderful and I had to see it to write about it.

Why Is Russian History So Interesting?

Less is known about Russia in my period than about some other countries, from how things worked in practice to how people thought. There some features of Russian history which I think are special.

First, the history of Russia is both very different from that of the West and yet it shares many of its characteristics, and that is a theme which runs from the seventeenth century to the present. Russia is different in its social structure, in its political structure, and in its spiritual development. And yet it is not alien from Europe either: it is predominantly Christian and shares much of European cultural and intellectual development.

Second,  the Russian empire, with many of the characteristics  which we might regard as “backward” – economic, political, social, intellectual – became one of the Great Powers of Europe in the eighteenth century. How Russia achieved that, and at what price, has also been one of my main academic interests

At a simple level, history is a story – and I wanted to tell the story of Russia.

I became interested in Russia as an undergraduate when I took a course in Russian history. I was fascinated by the way Russia differed from Western Europe but also shared some common characteristics – culturally, politically and intellectually. I think that theme has stayed with me throughout my work. Also, this was the 1970s and there was far less scholarship in English on Russian history than now.

There seemed to be whole areas of Russian history we knew very little about, particularly about how things worked in practice at a local level. I have also always been interested in that – the difference between policy and practice.

I learnt my Russian as a postgraduate at the School of Slavonic and East European Studies. I was taught by Isabel de Madariaga, whose biography on Catherine II, published in 1981, was ground breaking. She became my PhD supervisor. She not only inspired my interest in Russian history but also taught me that you always have to look at the sources before making assumptions about events or rulers.

As a postgraduate working on the reign of Catherine II I was heavily influenced by the Russian ‘greats’ – Vassili Semevskii and Alexander Kizevetter in particular. Now there are so many good historians of Russia, in Russia and elsewhere, that I wouldn’t want to single out any one person, but I am always impressed by the historians who are able to cross academic boundaries – history and ecology, history and literature, history and art etc.

I have written a Social History of Russia 1650-1825 and several articles which looked at Russian society, at its special characteristics and the ways it differed from the ‘West’. Serfdom is the obvious institution which was distinctive in Russia. But I have also looked at the ‘service’ nobility, at urban society, which was far less important than in Western and central Europe, and at groups of military servitors, such as Cossacks, which have no exact equivalent in other countries.

In my book on Siberia; a History of the People I have tried to assess to what extent Siberia – in its social structure, economic development and cultural and intellectual life - was different from European Russia.

I have also been concerned with Russia’s rise to Great-Power status. I have written a biography of a British diplomat Charles Whitworth  who witnessed of Russia’s rise to power in the Baltic in the reign of Peter I. When Whitworth arrived in Moscow in 1705, Russia was a second-rate power, and her only importance to Britain was as a source of naval supplies. By the end of Whitworth’s career, as a result of  the Great Northern War, Russia was a formidable power and rival in the Baltic sea.

I also looked at this theme in my biography of Alexander I. Abroad, Russia became the dominant military power on the continent of Europe with the defeat of Napoleon. Domestically, however, Russia stagnated so that its political and social structure seemed to be behind the rest of Europe by 1825 – in particular, in the lack of constitutional constraints on the tsar and in the existence of serfdom.

I then developed this theme further in a book entitled Russia 1762-1825: Military Power, the State and the People. The main theme of this book was how could Russia, with its traditional economic political and social structures, beat the most modern military nation on earth, that is, Napoleonic France? A second, related, theme was the cost for state and society of the vast commitment by the government to military, and naval, success.

I haven’t just taught Russian history. I taught European history and the history of the Napoleonic era (I have written a book on the impact of war on society in Russia in this period). I have always tried to make students think broadly and to question the assumptions they may have, whether that is about great-power status, modernisation, westernisation, economic and social structures, legal systems etc.

Russia is the country which has framed my career, and my life, so of course I feel a very strong emotional attachment to Russia.  Moscow and St Petersburg are wonderful cities but I’m struck by the marvellous imperial and art deco buildings in places as far afield as Khabarovsk and Ulianovsk, and my visit to the source of the Volga was delightful.

The football word cup made some people aware of how much Russia has to offer – I wish that could be developed further. Knowing a country better would help rectify misconceptions on both sides.

There are fashions, and at the moment there is no doubt that the most popular country to study  among British students is China. But there is always an interest in Russia – it’s exotic and important.

Janet Hartley, Emeritus Professor, Department of International History of the London School of Economics and Political Science has been studying and teaching Russian history for about 35 years. She has written 6 books and many articles and chapters in books.