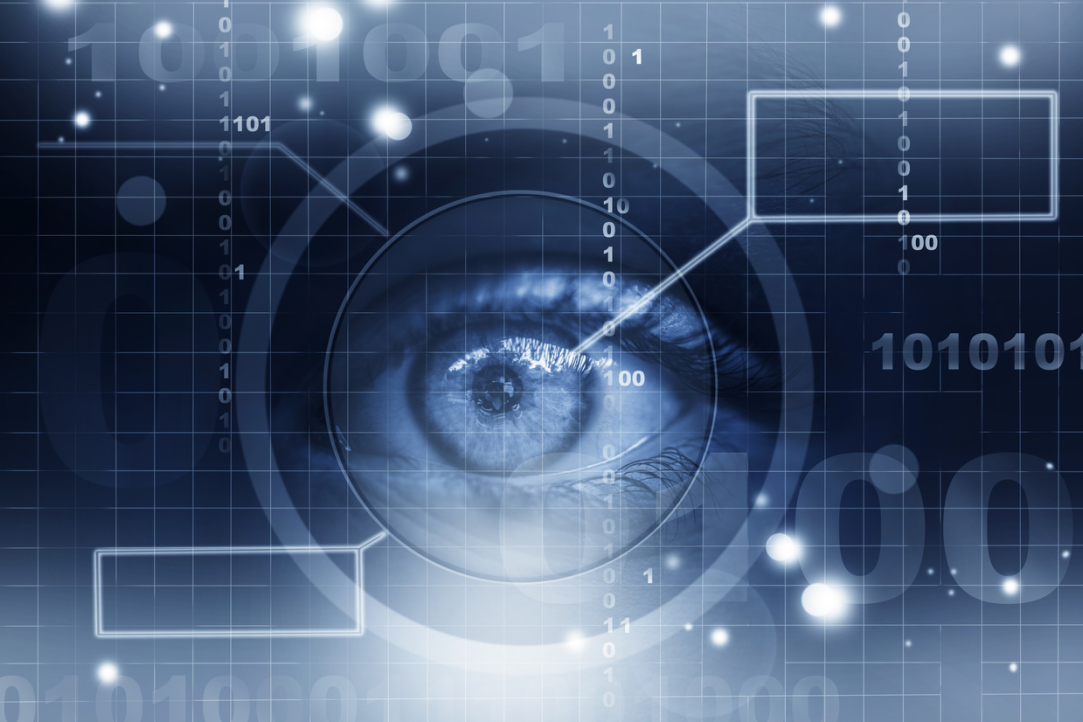 Multiple studies in visual ‘ensemble statistics’ have proven that humans are able to visually estimate the statistical characteristics of multiple objects in a fast and rather precise manner. As an observer fixes the eye on a group of objects for a split second, they can estimate both the simple features of this set (mean size of set of circles) and the complex ones (mean emotion of people in the photo or mean price of a group of goods). 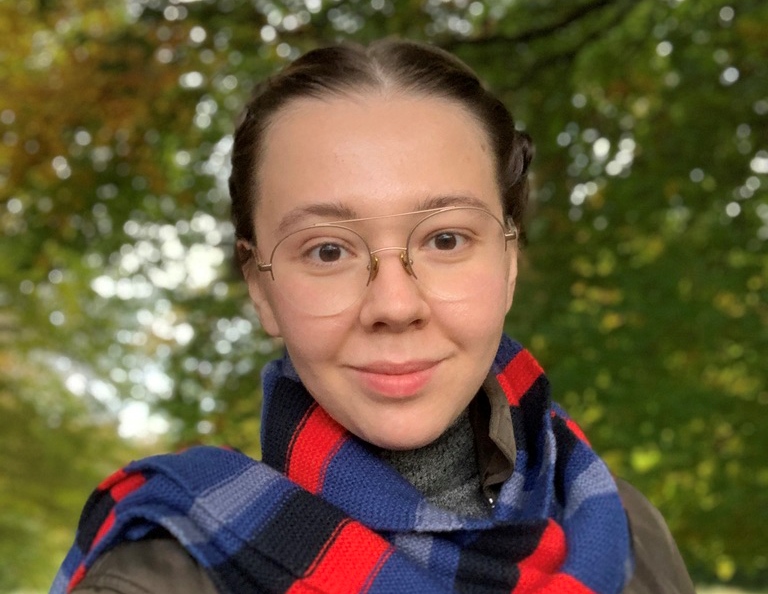 One feature that is most often looked in such studies is the size of objects. But in laboratory conditions, objects are displayed on a flat screen, while in real life, objects have a certain context, which, among other things, can characterize the distance from the observer.

There are two different representations of size in the visual system: ‘retinal size’ – the physical projection of an object on the retina, and ‘perceived size’ – the rescaled size of objects taking into account the distance to them. For example, the retinal sizes of two cups of tea placed at different distances from the observer will be different. Meanwhile, their perceived sizes will be the same, since we know that the reason for the difference in size is the distance rather than the difference between the cups.

It is still unknown what size is used to estimate the statistical features of an ensemble – ‘retinal’ or ‘perceived’. In other words, is the visual system able to rescale the sizes of an ensemble of objects considering the distance before estimating their mean size?

The second experiment used the Ponzo illusion, which also allows depth to be manipulated. 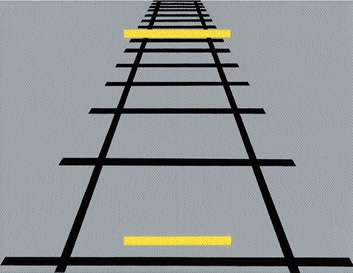 The Ponzo illusion works as follows: the upper of the two same-size lines located on a background with a linear perspective is perceived to be longer than the lower one. The brain rescales the size of the lines, imagining that one of them is located farther than the other.
illusionsindex.org

In both experiments, the scholars demonstrated differently sized objects at different depths and asked the respondents to estimate the variance of objects on the screen. In some samples, small objects were closer and big ones farther (positive size-distance correlation), while in the other samples it was the opposite (negative correlation). 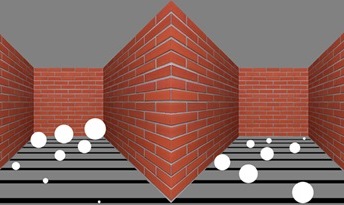 Left: sample with positive size-distance correlation; right: sample with negative correlation. It may seem that size variance on the left is higher than on the right, but in fact, the circles have the same sizes in both pictures.
Yury Markov, Natalia Tiurina

Left: sample with positive size-distance correlation; right: sample with negative correlation. It may seem that size variance on the left is higher than on the right, but in fact, the circles have the same sizes in both pictures.

If ‘retinal size’ is used to estimate the variance in circle sizes, there will be no difference in answers to positive-correlation and negative-correlation samples. But if ‘perceived size’ is used for estimation, the circles in positive correlation (such as on the left picture) will be seen as those having higher variance due to the Ponzo illusion effect.

The results of both experiments confirmed that estimation is made according to ‘perceived sizes’: the respondents stated that in samples with positive correlation, circles had higher variance of sizes as compared to those with negative correlation.

These results prove that the visual system is able to estimate statistical characteristics of ensemble of objects quickly and automatically after rescaling them according to the distance.

Yury Markov, Research Assistant at the Laboratory for Cognitive Research, doctoral student of the School of Psychology (Faculty of Social Sciences) 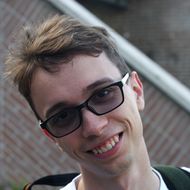 It seems that object rescaling by their distance happens very fast and very early in the visual system,’ commented Yuri Markov, one of the study’s authors. ‘The information on the image is processed in high-level brain structures and, with the use of top-down feedback, regulates the activity of neurons responsible for object size assessment at earlier stages of processing. Only after that ensemble summary statistics are calculated.

In addition to fundamental academic value, this conclusion can also help in better designing complicated VR/AR environments where the information may be presented for the user at varied distances. 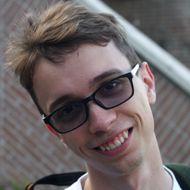 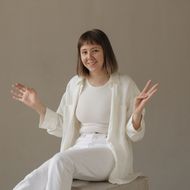