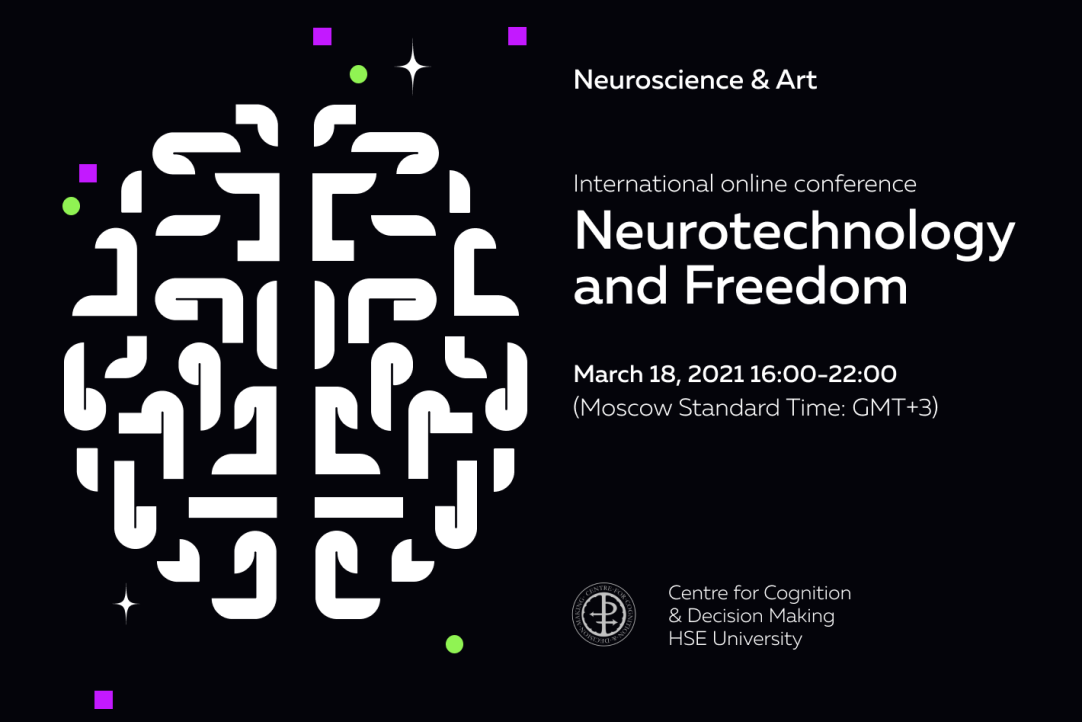 As Umberto Eco once noted, there is no more terrible thought, especially for a philosopher, than the thought of free will. Can we make decisions freely, or is all our behavior strictly predetermined by many natural causes? The question is far from trivial. Philosophers, psychologists, and neuroscientists actively question the traditional view of freedom of decision-making. Provocative research by neuroscientists has shown that it is possible to predict our decisions based on our brain activity long before we even realize them. Philosophers and scientists have unsettlingly revealed the possibility that the traditional idea of ​​freedom is probably nothing more than an illusion. 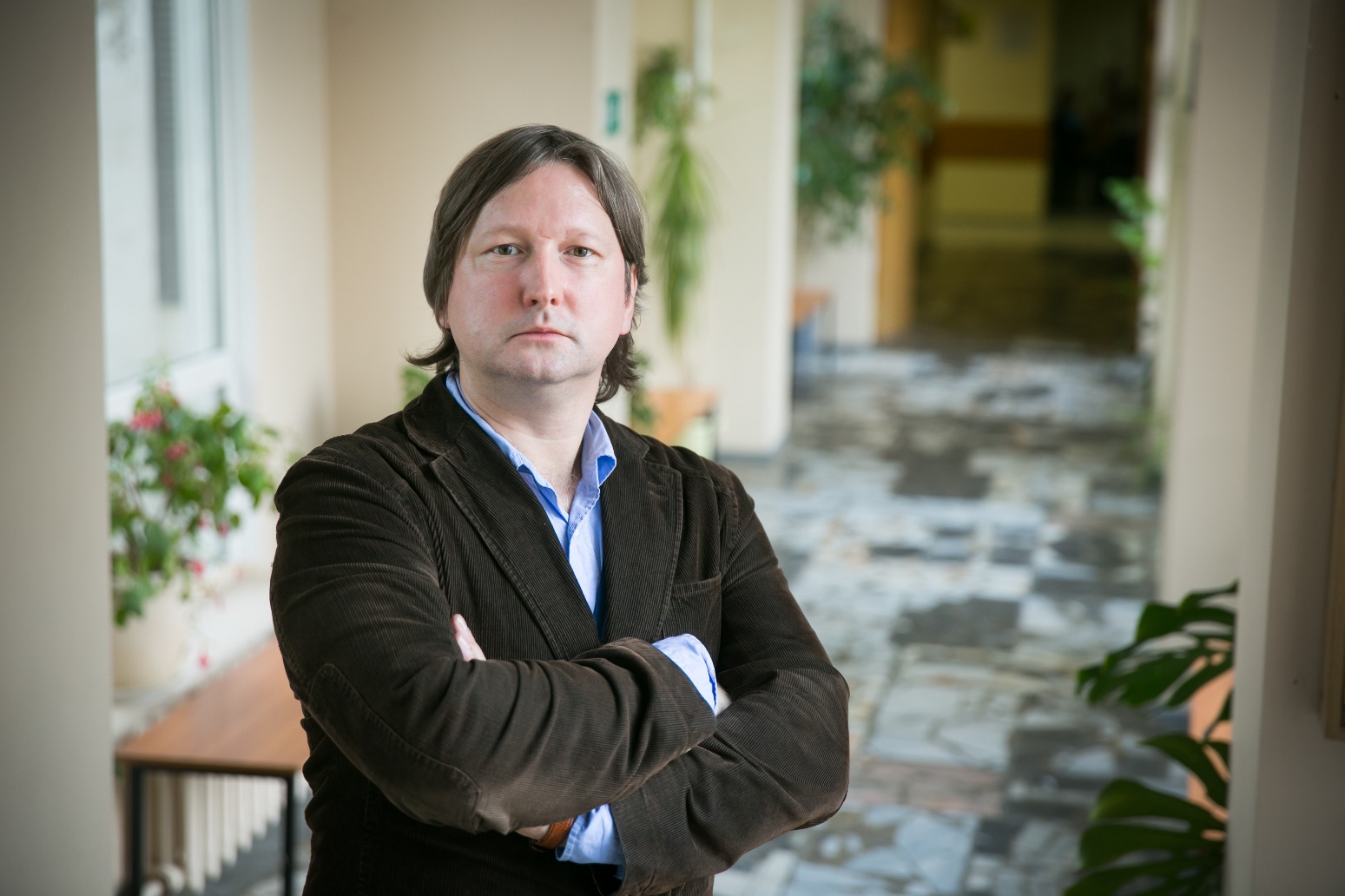 The question is becoming more and more acute. New technologies are emerging that allow not only to restore the brain, but also to influence it. For example, with the help of transcranial magnetic stimulation, you can temporarily suppress the work of a certain area of ​​the brain and block your speech or cause movement of your hand against your will. Already today, brain-computer interfaces allow us to connect external devices to the brain, directly read information from nerve cells, and decipher people’s intentions. Some methods of electrical stimulation of the brain allow us to influence its rhythms and accelerate the cognitive processes associated with memory and attention. Do such methods threaten our freedom? Scientists, artists, and doctors have been divided in their opinions. The online Neurotechnology & Freedom Conference will discuss these pressing issues.

Professor Patrick Haggard, a neuroscientist at University College London, notes that people are convinced that they actively and consciously choose their actions. They are certain that, at least in some situations, their movements are the result of a conscious decision. At the same time, scientists know that our actions are just a continuation of the chain of neurophysiological events in the premotor and motor cortex of the brain. ‘We are definitely deprived of free will, at least in the usual sense of this phenomenon,’ Patrick Haggard says. At the same time, Danil Razeev, professor of philosopher at St. Petersburg State University, emphasizes some of the limitations of neurobiology. ‘Experiments conducted by neuroscientists seem to support the thesis of free will as an illusion at first glance. I claim that these experiments do not prove or deny the existence of free will.’

Many people working in the arts express particularly strong reactions to the challenges neuroscience and neurotechnology pose. ‘As biophysiological tools and data about our brain function permeate people's daily lives more and more, neuroscientists must be aware of the possible social implications of their research,’ says Suzanne Dikker, senior research scientist at the Max Planck New York University Center for Language, Music and Emotion.

Some artists, such as Ippolit Markelo, an artist and biologist at ITMO University, argue that the importance of free will is exaggerated

On the other hand, some influential neuroscientists believe that neurotechnology can be used to expand our freedom in art and creativity. For example, Risto Ilmoniemi, a professor at Aalto University and author of essential brain stimulation techniques, emphasizes that neurotechnology can enhance creativity and perhaps even stimulate the development of the arts. Whether modern neurophysiology and neurotechnology bring our Freedom into question remains to be shown by the current and future generations of scientists and artists.

The Neurotechnology & Freedom Conference, which will be held online, is organized by the Centre for Cognition & Decision Making at HSE University with the support of the I-Brain Erasmus + project and the Department of Innovation Management of HSE University. The latest innovations in neurotechnology allow scientists not only to improve and restore functions brain, but also to effectively influence human behavior. The interdisciplinary discussion will focus primarily on the impact of neurotechnology on human rights and freedoms. What are the social, cultural and economic implications of the rapidly growing field of neurotechnology? Could the uncontrolled collection of neural data (for example, for brain-computer interfaces) harm our freedom? Scientists, philosophers, artists, and art researchers will participate in the discussion about neurotechnology’s impact on human freedom.

Register for the event here.