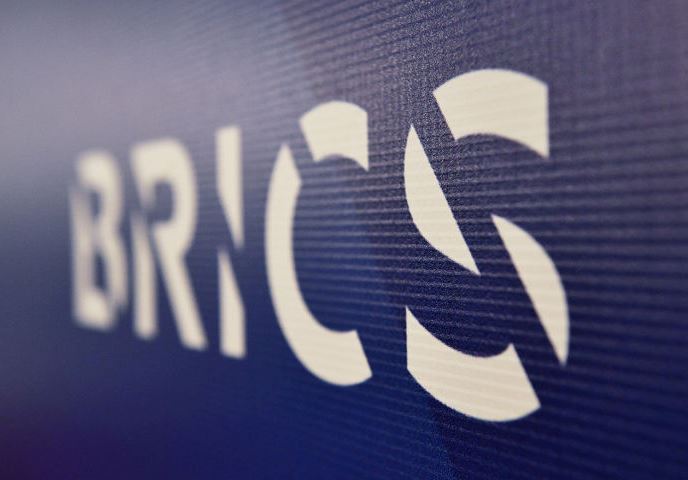 The Centre's experts continue to work in several areas of research, said Alexey Ivanov, Director of the BRICS Competition Law and Policy Centre, at the meeting of the Supervisory Board. For example, the topic of revising approaches to antitrust regulation in digital markets has become particularly relevant following the economic turmoil of 2020, which became a new growth driver for global digital companies. The rapid build-up of power by digital giants in global and national markets requires a flexible and responsive regulatory response, he noted.

Another important BRICS Centre’s research project focuses on global food chains. Agricultural producers are now in the grip of an oligopoly of companies providing the means of production on the one hand and large trading houses on the other. A large-scale monopolisation of the production of seeds, agrochemicals and fertilisers has occurred on the world market. Already today, this has a significant impact on the development of the Russian agricultural sector, increasing its global vulnerability, and in the long term we can discuss even greater challenges for the Russian agricultural sector.

How can we change the balance of power in global food markets? Last year, the Centre's empirical study on combating cross-border cartel experiences served as the methodological basis for the formation of the United Nations Conference on Trade and Development (UNCTAD) Working Group on Cartel Control. A second phase of the study has now commenced, which will identify further challenges in distinguishing and investigating cross-border cartels and propose ways to overcome them. The problem of cartels has attracted attention at the highest level. President of Russia Vladimir Putin appealed to the Prosecutor General's Office on March 17 this year to closely monitor cartels. According to the president, they lead to higher prices on the market, which causes suffering to ordinary people.

The pharmaceutical market is another important area of work for the Centre. How can a balance be struck between the availability of the latest drugs on the one hand and the commercial interests of big pharma on the other? This is a question to which the experts are looking for an answer.

The Centre has also launched a new research project to develop cyber tools and methods for antitrust agencies. These will facilitate a more accurate assessment of complex relationships in markets and will be actively used to analyse relationships in a digital economy built on access to large data sets. 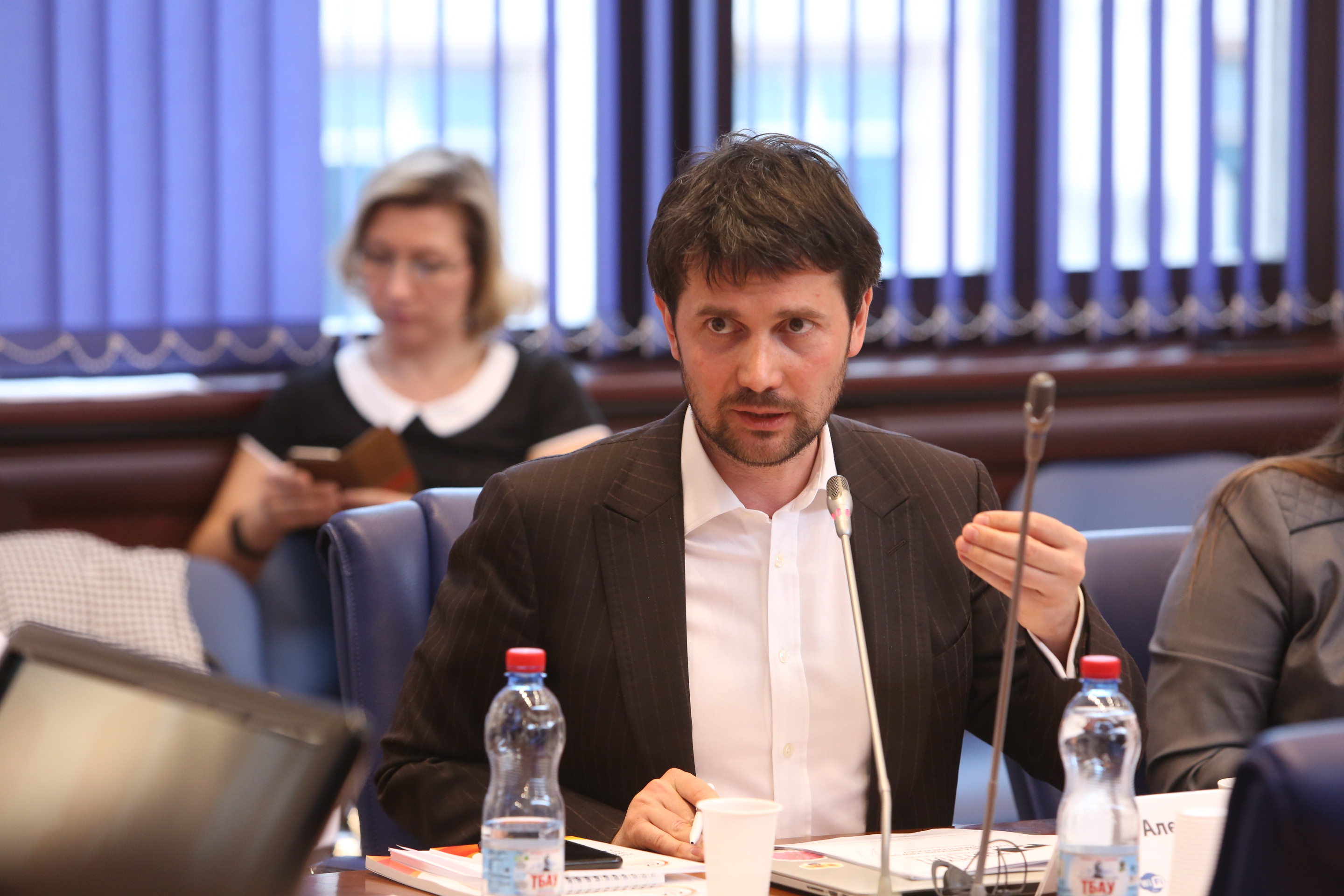 We have formed a unique partnership network of some of the strongest think tanks in the world, which includes both BRICS research institutes and recognised Western research organisations. We have recently launched a comprehensive project with the International Institute for Applied Systems Analysis IIASA, based in Vienna. As a result of this work, we expect to build a comprehensive mathematical model that will allow us to describe the complex and multidirectional processes that take place in the contemporary digital environment. We hope to use it to identify crisis phenomena in the industry and implement mechanisms for proactive anti-trust regulation, including at the level of international cooperation.

The project is a continuation of research work on the regulation of digital platforms that forms part of the Centre's expert support of the BRICS Working Group on Research on Competition Issues in Digital Markets. The results of the research will be presented at the VII BRICS Competition Conference to be held in September 2021 in Chengdu, China.

Commenting on the Centre's work, Andrey Zhulin, Vice Rector, Director of the Office for Expert Analysis at HSE University, noted that the Centre is actively developing an interdisciplinary approach as part of its research agenda, which is particularly valuable. ‘For example, the project to develop cybernetic methods for identifying new antitrust challenges in the digital environment is being implemented at the intersection of information technology, mathematics, economics and law, and with an international partner,’ he said.

Andrey Tsarikovsky, Deputy Head of the Federal Antimonopoly Service of the Russian Federation (FAS), pointed out that COVID-19 has forced adjustments to the busy agenda of the Centre in 2020 and suggested that the focus in 2021 should be on outreach work. ‘We should talk about the importance of the BRICS International Centre itself as well as about interesting case studies of the BRICS antitrust agencies.

The BRICS Competition Law and Policy Centre was established following the VI BRICS Competition Conference, which took place in 2019. Last September the Russian Government supported the development of BRICS Competition Law and Policy Centre at HSE University. The Centre was established as an independent structural unit of HSE University at the initiative of the Russian Federal Antimonopoly Service and with the support of the BRICS antimonopoly authorities. At last November's XII BRICS summit, held via video conference, the Centre was hailed as a success for the Russian Chairmanship in Competition Protection and recognised as a promising area of cooperation. The Centre's Supervisory Board includes Andrey Zhulin, Vice Rector and Director of the Office for Expert Analysis at HSE University, Andrey Tsarikovsky, Deputy Head of the Russian FAS, and Pavel Snisorenko, Director of the Department for International Financial Relations of the Ministry of Finance of the Russian Federation. The meeting of the Supervisory Board, to summarise the past year’s results and approve plans for 2021, was held on March 26 this year. 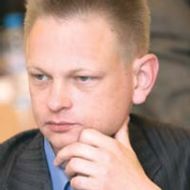