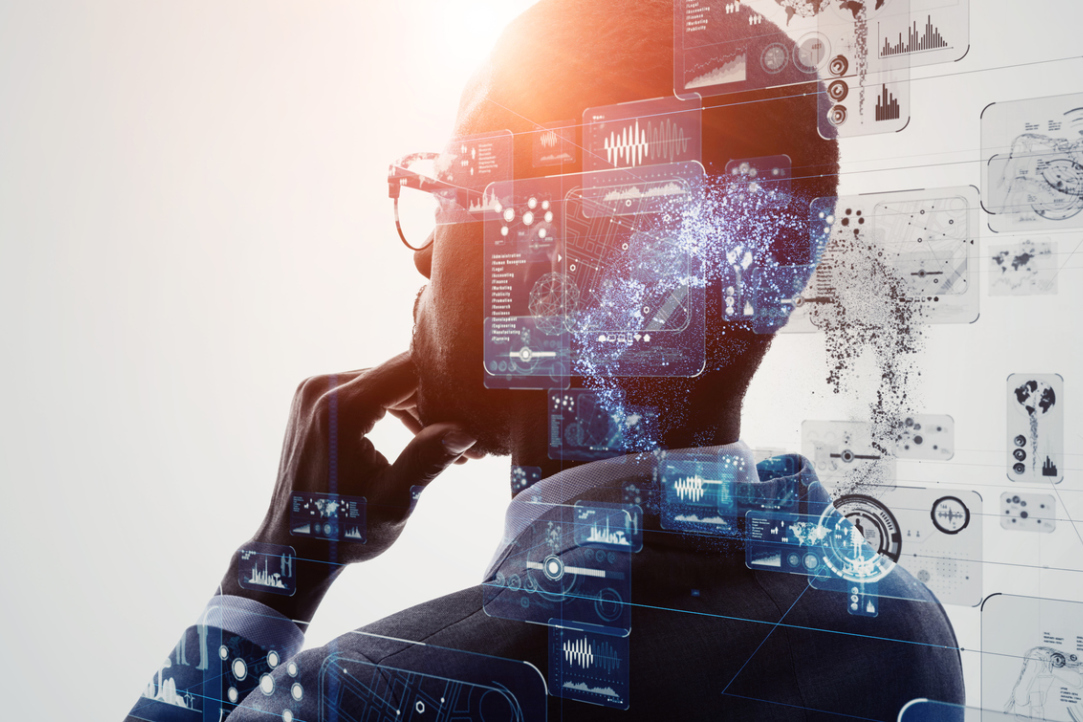 Artificial Intelligence (AI) has become a fundamental component of many activities in economics and finance in recent years. On April 26, Panos Pardalos, Academic Supervisor at the Laboratory of Algorithms and Technologies for Networks Analysis (LATNA at HSE Nizhny Novgorod) and Distinguished Professor of Industrial and Systems Engineering at the University of Florida, will talk about its impact, future developments and limitations in his honorary lecture Artificial Intelligence (AI) in Economics and Finance. 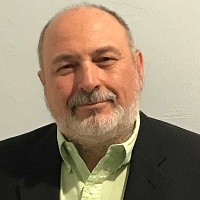 Professor Pardalos started the LATNA laboratory with a mega-grant in 2011 and has been awarded the medal 'Recognition — for contribution to science and education'. Today, the laboratory is a recognized international centre carrying out research in the field of computer science and its applications.

AI As the Field of Fields

We know today that technology enhances our activities. We can see better with microscopes, we can sense better with sensors, and we can compute faster with computers. And AI is a tool for all these things. A lot of science fiction was based on it. However, now AI is so important that it is a nationally prioritized issue in many countries, such as the United States, China, Europe, Canada.

We see that the number of patents in the AI has increased a lot. China has been number one for the last few years in terms of the number of patents. AI as a technology is like electricity. If you asked Edison about the impact of electricity in the society, he would have said it is the field of the fields—it is that important. Now, AI is s the field of the fields. It has an impact in every aspect of life, especially, the economy, because of the impact in production. If we look at automation—what would we do today without electronics?

Machine learning is another tool —it is also essential for AI and data analysis today. Then there is also the blockchain technology. Blockchain is a good thing, but AI and blockchain together are used for transactions in the systems that are organized globally. Most importantly, it is a national security issue. AI is involved everywhere—we use expert systems and machine learning. AI is used to describe machines performing human-like cognitive tasks. It has been used for the last 10-15 years, and there is a huge competition among different countries, which is very important, because competition drives a lot of things.

In my talk, I will discuss the general importance of AI in finance and economics. Then I will focus on more specific examples, on some things that I have done with my students.

During my years in Russia, I’ve tried to analyse the dynamics of financial markets. And in fact, for the first time, we did an analysis of the Russian stock market. That was a difficult task, because the data was very difficult to get

We analysed the Russian stock market along with many other emerging markets, particularly the BRICS ones. You cannot ignore these countries, because they have huge populations, huge consumer power, and it is very important to see what the effects of globalization are.

We use sensitive machine-learning ideas to predict economic failures. Sometimes you see the stock market clashes nobody predicted. After a clash happens, people develop techniques and say ‘oh, we can predict it’. But this is called ‘a posteriori analysis’ — after it happened. It is a useful study, but it’s good to know whether we can predict the future. It’s not easy.

In my talk at the April Conference I’ll examine some different issues that have to do with companies, their annual reports, and the impact of what is called ‘mirror computing’, which is a new type of thinking in computing. It is not entirely new as it has been around for some time, but now it has become more successful.

The main problem is how to get data. The regulations in many countries force the companies to make their annual reports public. Sometimes companies cut and paste from the previous year. But if this is the case, how will the company make decisions? How can it understand what the performance of the company is? Sometimes those who make the reports are reluctant to modify them and to see what has really been done but the investor must have a good idea about what is going on. There must be prosperity, but in a business, it is not always the case.

Performing textual analysis of financial reports is not easy. This is a huge report with a lot of data and you must use very fast techniques so we had to find techniques to mine this data.

We developed a neural network for this analysis. It can apply to any companies, not only banks, but others as well, such as gas companies or energy companies.

Wherever we did the analysis on the Russian stock market, we found out that ten dominant stock companies are banking and energy, not high-tech, while as we can see in the United States, the dominant companies are information technology companies, like Google, Apple and Microsoft. In other countries like Brazil, there is more food production, whereas China is a manufacturer.

But now China is developing. They announced in 2017 a national plan, where they put a lot of funding to make China number one in AI. AI will apply to all the activities, which means it will have a great effect on the economy, especially in manufacturing. AI techniques will be much more efficient. Nobody will be able to compete with China. Europe, United States and Canada realize that.

This is like a new Sputnik effect. Soviet Union went to space first, which motivated America to start the National Science Foundation. So, they start funding NASA and they went to the Moon. But I think it’s good.

However, every tool can be used in different ways. AI can be used in weapons. The key issue is that AI is a major technology that affects economies. AI is even used to make fake news. Our goal is to harness AI for the good of the global economy.