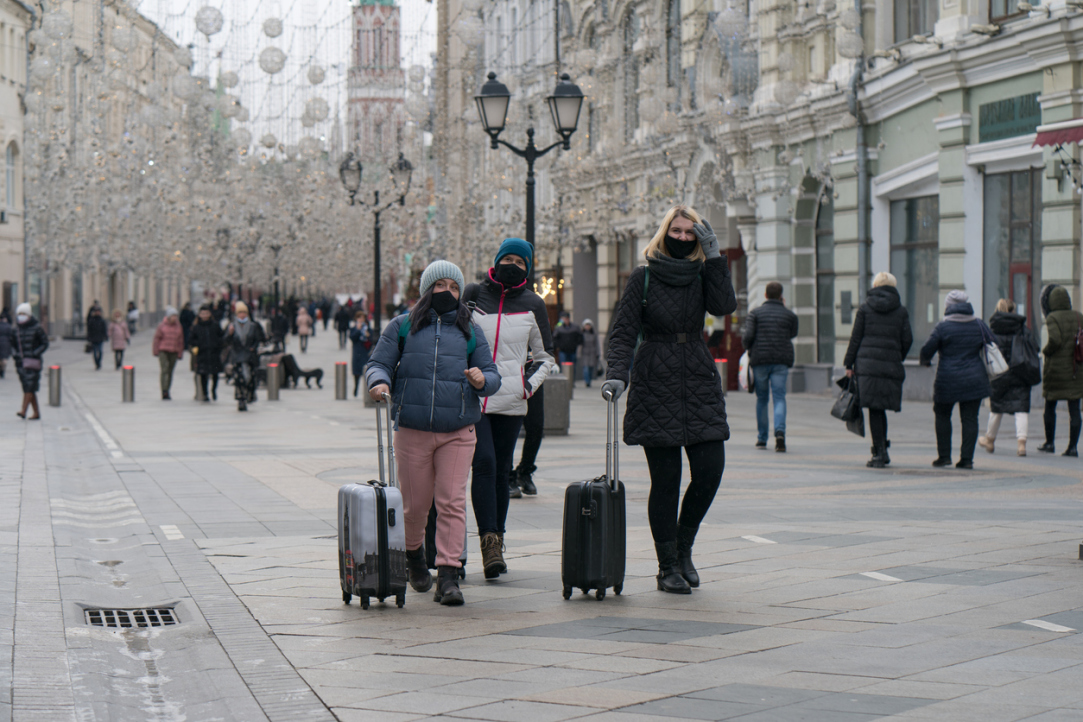 The April International Academic Conference on Economic and Social Development is HSE University’s largest annual academic event. The papers and reports presented there are valuable in themselves. Yet researchers of the Economic Journalism Laboratory have extended their value even further by conducting a comparative study of  a number of 2021 forums.

What do the World Economic Forum, the Gaidar Forum, and the HSE April Conference have in common? They all address the challenges of the time. However, each event has its own agenda. The World Economic Forum focuses on the risks the world is facing. The Gaidar Forum evolves around world economic issues, although its agenda is wider than just economy. The April Conference concentrates its attention on the Russian economy. On the one hand, the outcomes of the three forums provide a more detailed view of the world’s current challenges. On the other hand, when put together, they resemble a kind of nesting doll which we can take apart in order to get to the very core of current problems and find effective solutions to them.

All three forums discuss ‘life after’. This is not a Hollywood blockbuster, but the reality of the ongoing coronavirus pandemic

The first question to arise is whether the danger is over. The World Economic Forum offers a reply on a more global scale by developing two rankings. The first list includes the key threats ‘by impact’ over people’s lives in 2021. The coronavirus is the biggest one, followed by climate change and weapons of mass destruction. Notably, the threat of the latter is thought to be bigger than that of the natural resource crisis. The other list includes threats ‘by likelihood’. Strange as it might seem, the coronavirus here is in a modest fourth place, overtaken by extreme weather, climate action failure, and human environmental damage. This is probably because the second wave of coronavirus was underestimated back in January when the World Economic Forum took place.

The organizers of the Gaidar Forum announced that the ultimate goal of Russia’s national projects is the happiness of its citizens. The round table devoted to the discussion of this topic resulted in a double ‘embarrassment’, which the participants blissfully ignored. The governor of Kaluga Vladislav Shapsha had been invited to the round table because, as the moderator explained, the idea of happiness was directly linked to the national projects in some regional documents. Answering the question of how we could estimate happiness, he replied like a true poet that happiness could not be measured in numbers because it was almost elusive. The people sitting next to him  were quick to agree.

Suppose that, on the one hand, happiness is the final destination of the road laid by national projects and, on the other hand, it is both immeasurable and elusive. If so, we would never be able either to estimate the speed of the traffic on that road in terms of happiness or even to understand if we are moving in the right direction.

The other embarrassment was due to the fact that happiness can be measured. The authors of the World Happiness Report have pinned the uncatchable butterfly of happiness by using six indices. The first two of them are GDP per capita and healthy life expectancy (according to the World Health Organization). These are followed by indices based on public surveys: social support, freedom to make life choices, generosity, and perception of corruption.

The most important aspect of any ranking is how their participants change. Up until 2017, Russia was becoming happier and happier. In 2017, it was the forty-ninth, next to countries such as Poland, and even Japan and Italy. However, since 2017,
Russia has been on a steady descent. In 2021, Russia ranked 76th, with Belarus being at 75th place and Tajikistan at 78th.

The ranking relies on data of the previous three years. Given the stagnation that has ensnared the Russian economy for the past few years, as well as the 2020 crisis couple with a significant reduction in average life expectancy, Russians will continue to become less and less happy.

Comparisons are always beneficial. The Table shows a comparative (although far from comprehensive) analysis of the three forums’ conclusions. There seems to be an obvious top-down trend. For instance, take a pressing issue such as the pandemic. The World Economic Forum emphasizes that the pandemic has triggered a ‘Great Reset’, requiring solutions to all of the most urgent global issues. The Gaidar Forum welcomes the strong impetus for developing cutting-edge technology. The April Conference goes further and insists we should look for solutions to change people’s current motivation and criteria to assess the government’s efficiency. Overall, we can see quite a detailed picture.

The forums’ ‘nesting doll’ appears to have a common core.

In the current conditions, the role of the government is objectively increasing. It is clear that the pandemic cannot be defeated without governmental efforts. More money has to be invested in maintaining healthcare and supporting individuals and companies affected by the disease and the lockdowns

But that is not all. Without efficient governmental measures, the economy will not go any ‘greener’. It will neither shift to renewable energy sources nor reduce carbon emissions. Moreover, social inequality is exacerbated not only in low-income countries, but also in high-income countries. This can be seen particularly in capital revenue growth. The state should participate as an ultimate creditor and insurer, and public funds are needed for these purposes.

The new role of the government goes hand in hand with its new responsibilities. The evolution of the state is already under way, as was shown during the round-up session of the HSE-Sberbank Discussion Club at the April Conference. Digitalization is a driver behind the changes. Moscow Mayor Sergey Sobyanin provided a metaphoric example saying that although digitalization is ‘сloud-based’, it ‘relies on the foundation of managerial decisions’. This means that such decisions must be of top quality. Sberbank CEO German Gref described the trend, noting that ‘the state is now shifting’ to a ‘client centricity’ approach. According to HSE Rector Yaroslav Kuzminov, the ‘publicity effect’ clearly exists. ‘Digitalization does not let us be economical with the truth, and the services become transparent,’ he said.

To summarize, without limiting ourselves to the issue of digitalization, the government should become a more responsible and effective player in the broadest sense. However, the government’s new role is far from a guarantee of an efficient solution to the list of the current problems, which continues to grow. Such problems should be promptly identified, analyzed, and solved. 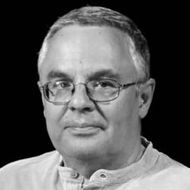