‘Today, Studies Visible to the World, and Not Only to Russia, Are Being Recognized’ 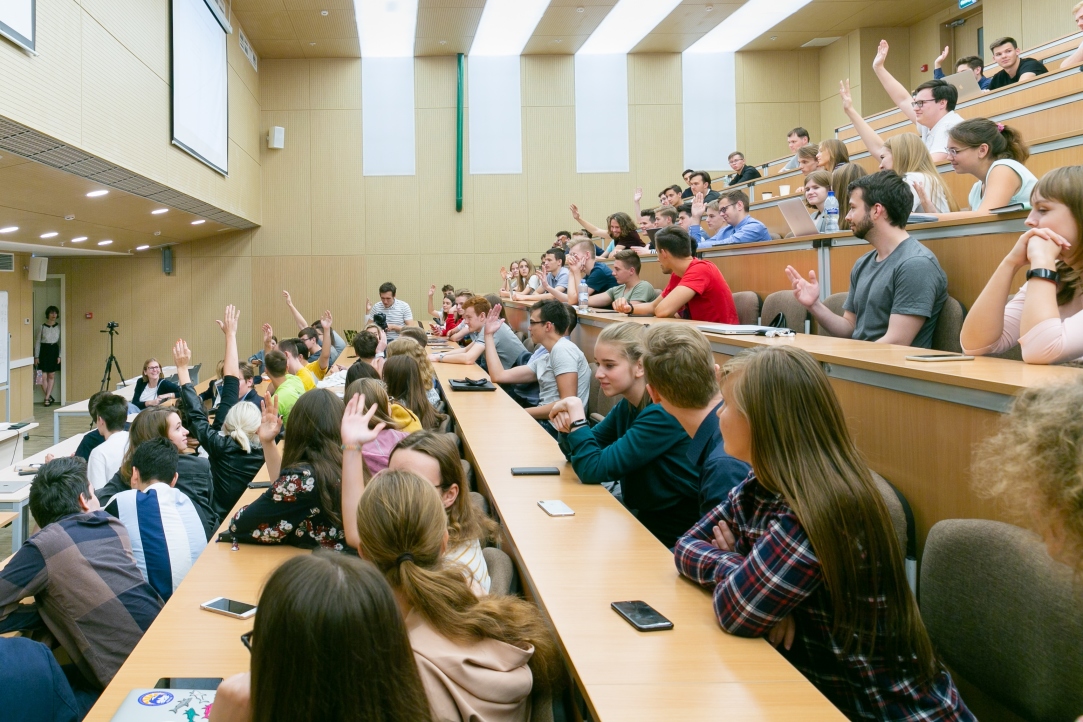 After its impressive performance in the recent Shanghai Global Ranking, HSE University is now the highest-ranking Russian university in a number of subject rankings, as well as the only Russian university in five subjects, including Education. Isak Froumin, Head and Professor of the HSE Institute of Education, spoke with the News Service about the factors for HSE’s success.

HSE University has been climbing the international rankings quite steadily over the recent years. Most notably, the university improved its performance in education subject areas. This March, HSE ranked among the top 100 in the QS subject ranking in education. Quite recently, HSE entered the prestigious Academic Ranking of World Universities (ARWU). Unlike other world rankings, the ARWU does not involve expert voting. It only uses a number of metric criteria such as a university’s number of publications in Q1 journals, the Web of Science Index, the Science Citation Index, the number of articles co-authored with foreign researchers, and the number of articles appearing in world leading journals. Thus, studies conducted by the HSE Institute of Education and a number of other HSE departments received special recognition in the field of education. 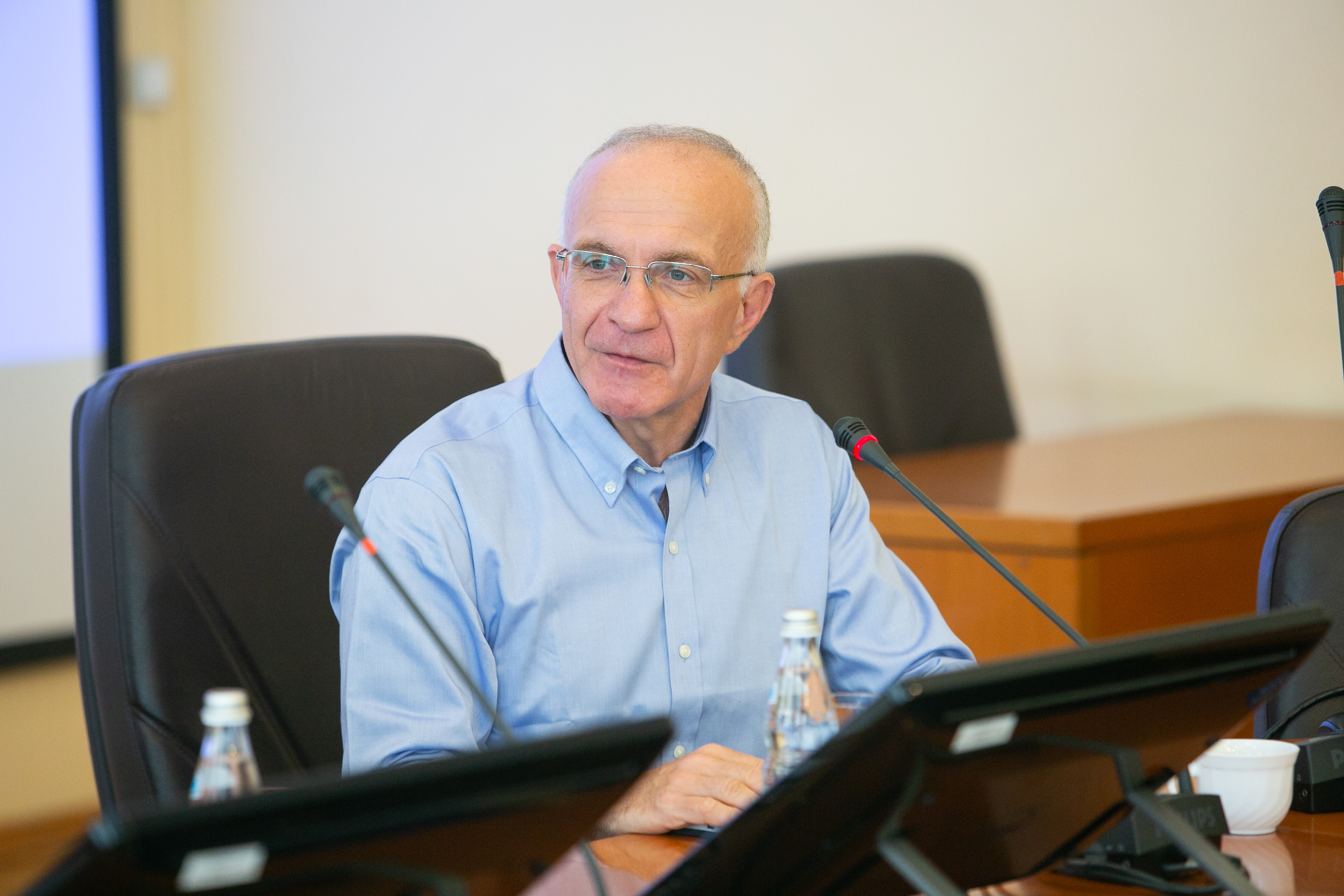 If you look at the top positions of this ranking, you will see that they are taken by large research universities—Harvard University, the University of Michigan, Utrecht University, and the University of Toronto. These are multi-discipline universities which either do not have undergraduate programmes in education or, if they do, the programmes are not very extensive. Rather, they focus on Master’s programmes or PhD programmes, which, in turn, rely on high quality research. HSE University uses the same approach. Not only our postgraduates, but also our future Masters take part in research projects, which brings a rapid improvement of our academic performance.

The diversity of disciplines taught at universities guarantees that a wide range of specific economic, sociological, and psychological methods will be used in multidisciplinary research

It is no coincidence that both employees of HSE University and sociologists, economists, and historians of other faculties are among the authors of the best publications in the area of education.

Our efforts to meet rigorous standards and adhere to the most advanced methods is another important factor for improving research performance. In the development strategy of the Institute of Education, we outline our mission as promoting evidence-based improvements in education and human development. ‘Evidence-based’ is the key word here. It involves stringent methods and purely empirical data. Evidence-based research and developments are highly sought by leading journals. For instance, last year, our colleagues published articles in journals of the Nature and Science category. One of them is based on a strict experiment in online teaching, the other one relies on the unique data about engineering programmes in the USA, Russia, and China. The objective assessment of education results plays a special role in evidence-based research. We are very lucky because the Institute has always had its Centre for Psychometrics and Measurements in Education, which employs Russia’s sharpest experts on assessment and psychometrics.

It is obvious that nowadays recognition is received by research visible to the world, not only to Russia. Such research is best conducted by international teams. Therefore, we try to engage leading researchers from different countries in our research initiatives, and we seek to participate in international projects. For instance, our international laboratories are headed by leading professors from Oxford University, Stanford University, and the University of Milan. We are planning to establish two new laboratories. One of the laboratories—headed by an scholar from Germany—will be dealing with the assessment of educational achievements of universities. The other laboratory will look into pedagogical design and will be led by a world-renowned expert from Holland. Partnerships like these make HSE University one of the world’s top 100 universities in the indicator of ‘articles in education co-authored with foreign researchers.’

In doing so, we rely not only on the traditions of Russian development psychology (Lev Vygotsky’s tradition), but also on new research areas.

These are the research matters which have never been the focus of the global research agenda. For instance, education in post-Soviet countries as well as the history of Soviet education (the socialist model) are being increasingly discussed across the globe. We have become a world research centre in this area. This is illustrated by the fact that our book on the development of higher education in post-Soviet countries, which was released in Great Britain in 2015, has been downloaded over 1,000 times. As for research in continued education, it used to be on the periphery of the world’s interest, but now it is becoming more and more popular. This is wonderful, since we have a highly professional team to delve into this area. Therefore, the uniqueness of the agenda is another factor for competitiveness.

This route is full of challenges and even frustrations. We got many more articles rejected than published. But that’s par for the course with getting research published.

Date
2 June  2021
Topics
Research&Expertise
Keywords
publicationsresearch projectsachievements
About
Centre for Psychometrics and Measurement in Education, Institute of Education
About persons