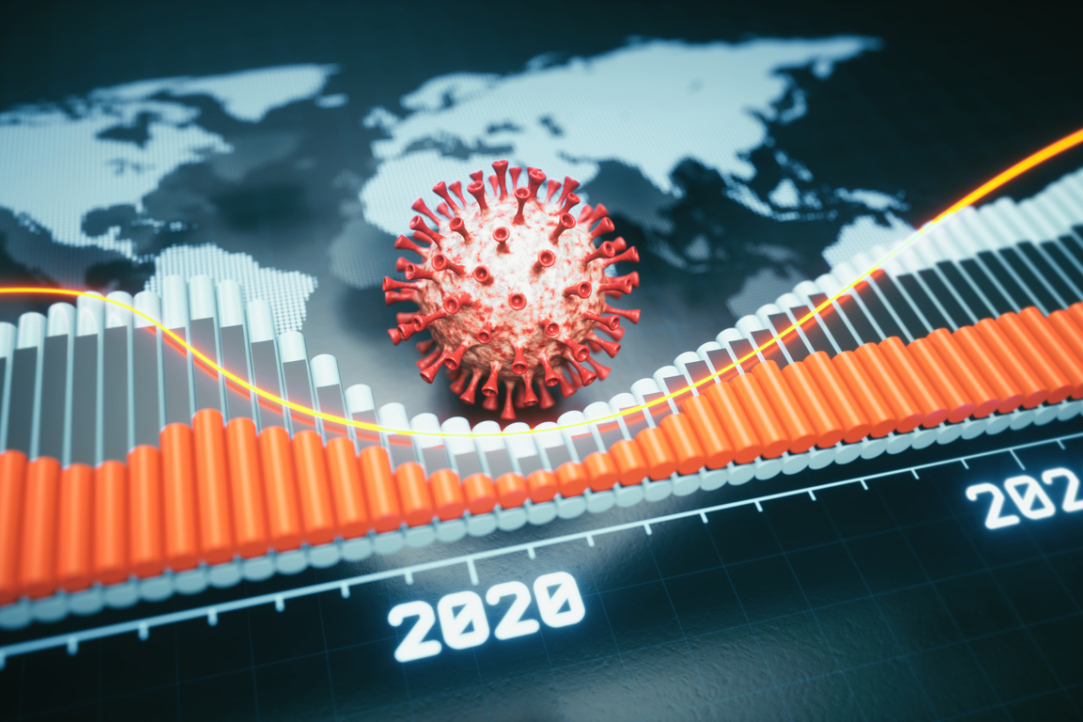 Last year, the global economy experienced a crisis due to the coronavirus pandemic, with output falling by 3.5% compared to 2019. Russia’s decline from the coronavirus measures was more moderate than in many developed countries (industrial production fell by 3.1% in 2020) and much less severe than in past crises (7.8% in 2009 and 5.3% in 1998). Recovery following those crises took different trajectories — in the early 2000s the Russian economy showed very high growth rates, while the 2008-2009 crisis was followed by stagnation. Experts are now attempting to predict which scenario the recovery will mimic in the coming years and how sustainable growth will be.

The authors of the paper analysed the sources that shaped economic growth in Russia from 1995 to 2016. To do so, they compared the contribution of various production factors to economic growth in different industries, labour productivity and resource efficiency. Separately, the authors sought to distinguish between intensive growth (due to lower specific labour and capital costs) and extensive growth (due to the new resources).

Economists have used the term Total Factor Productivity (TFP), which characterizes the efficiency of production and use of resources (other than capital and labour) and determines the growth generated by lower factor inputs per unit of output. For example, in 2002-2007, almost all productivity growth was achieved through an increase in TFP (5.5 p.p. out of 6 per cent), while in 2011-2016 productivity rose (through capital inputs) but TFP declined, indicating less sustainable economic growth after the 2008-2009 crisis.

In Russia, this approach tends to be applied to the economy as a whole rather than to individual industries. In this case, differences in productivity across industries and labour reallocation between industries are not taken into account; this can affect conclusions about the degree of intensity and sustainability of growth. To avoid this problem, researchers have used the KLEMS indicator system, which allows individual industries’ contribution to economic growth to be assessed and compared, as well as productivity growth and resource efficiency to be measured.

There are two sources of productivity growth: intra-industry (technology development, improvements in labour quality, capital inflows) and that which is due to structural shifts (reallocation of workers between sectors). Total labour productivity growth between 1995 and 2016 was 2.9%, three-quarters of which came from intra-industry sources. During the period of rapid TFP growth (2002-2007), the largest contributors were construction, trade and telecommunications, the expanded mining complex (EMC - mining, including oil and gas, fuel production and wholesale trade), finance, and business services. In 2011-2016, only finance and agriculture remained on the plus side, while the EMC saw the biggest drop, which also had a significant effect on overall economic growth.

In making their forecast, the researchers have assumed that main pre-COVID proximate sources of growth remain the same. In this scenario, the calculations show that the largest contribution to economic growth is to be expected from the contribution of capital formation to the EMC. In terms of possible growth stimulating policy the most promising issue seems to be some efforts to make EMC more efficient. Additional growth under these conditions can be provided primarily through measures to improve production efficiency and exports of natural resources; these measures should be based on further analysis of the reasons for the decline in EMC efficiency, which started well before the pandemic. Such causes can be both objective (e.g., worsening production conditions), as well as subjective and able to be corrected (e.g., imperfect transportation tariffs for petroleum products). Reducing the Russian economy’s dependence on the state of the EMC requires economic diversification and reducing the share of the EMC. Despite the fact that the need to reduce the share of the EMC has been discussed for decades, the share of the EMC in value added has remained unchanged since 1995, holding steady at 20-25%. 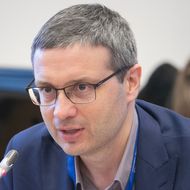 Ilya Voskoboynikov, Assistant Professor in the Faculty of Economic Sciences and director of the Centre for Productivity Studies at HSE and one of the authors of the study

For now, I assume the situation will be similar to the early 2010s — a boom period in China, a build-up of commodity exports in resource-exporting countries, including Russia, increased investment in the Russian mining complex and associated infrastructure. As a consequence, we will see a tangible contribution to growth through capital intensity in natural resource extraction and export activities. We should see this in the dynamics of investment in oil and gas extraction, infrastructure, mining and processing of metal ores, and corresponding export positions. A noticeable recovery in other areas will indicate the possible emergence of other sources of growth.