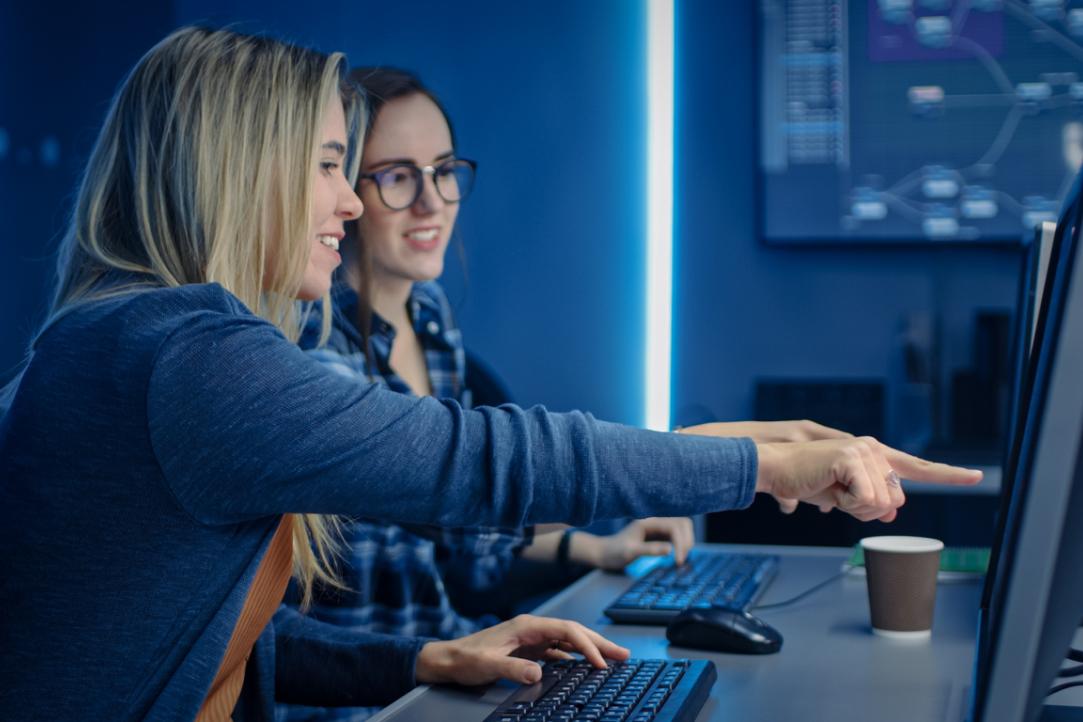 Olga Vilkova, a PhD student of the HSE University's Faculty of Social Sciences, has proved that IT engineers face inequality and discrimination on the Russian online freelance market—websites offering jobs for self-employed people. The researcher analyzed the data on professional success of 54,000 IT engineers registered on the major Russian freelancing platform FL.ru. The research is published in the Monitoring of Public Opinion: Economic and Social Changes Journal..

The research is based on Igor Kon’s sociological approach with a focus on the ‘environment that causes prejudices’ (online freelancing platforms) and not the bearer of the prejudices (the customer).

A parser was used to collect data from FL.ru. The data were extracted using web scraping—process of collecting open data from webpages and other sources. The researcher received information on social and demographic characteristics of IT freelancers registered on FL.ru from 2005 to 2019 as well as information on their performance on the platform and the projects they completed indicating the cost of their services. In addition to that, 20 in-depth online interviews were conducted with female engineers using FL.ru as the main source of jobs.

Female engineers are engaged in 17 out of 33 areas only, most frequently in web-programming, ‘turnkey’ website development, web-design, designing and supporting online stores, and testing websites and apps for Android.

Customers are less likely to spot a women as a potential contractor, which leads to female engineers ranking lower in the organic search results, except for web design projects and Flash-/Flex-programming. As for the latter technology, however, men are not too willing to deal with it, as it is getting more and more obsolete these days.

Female profiles appear to be visited less frequently: by 49% as far as the total 33 areas is concerned and by 8% in the areas of female presence.

The total freelance rating is 69% higher for men in all professional areas, and 19% higher in the areas of female presence.

The average annual income of men is 83% and 65% higher, depending on the area analyzed.

Women receive higher remuneration on average in six areas (out of 14, in which the researcher was able to find out the cost of work): by 33% in Content Management System administration; by 26% in developing flash websites; by 14% in QA-testing; by 12% in web designing; by 10% in 1С-programming; and by 4% in creating online stores.

Even so, the most expensive projects usually go to men. Most lucrative projects are related to system programming (an average of RUB 48,000 per project) and databases (RUB 20,000), but there are no bids from female engineers in these areas on FL.ru.

Customers more often give reviews about the projects performed by male IT specialists—there are 20 reviews on average per female engineer compared to 25 reviews per their male counterpart. Given that woman work in fewer number of areas, ‘the attention is approximately similar’, man receive a little more positive reviews than women, and the share of female IT specialists with 100% positive feedback is even bigger: 71.4% vs. 69.2%.

Few people believe that gender discrimination in freelance is impossible and it does not matter whether a man or a woman is doing the job as long as the quality is adequate. The majority of the respondents though conclude that discrimination does exist, and prejudices are still alive and get in the way immediately, once the customer begins selecting the potential contractor

Saule Bekova, Research Fellow at the Centre of Sociology of Higher Education, and Ivan Smirnov, Leading Research Fellow at the Laboratory of Computational Social Sciences, studied how father’s level of education affects students’ plans to receive a doctoral degree. The article Determinants of doctoral degree aspirations: insights from a nationally representative panel study was published in HERB: Higher Education in Russia and Beyond journal.