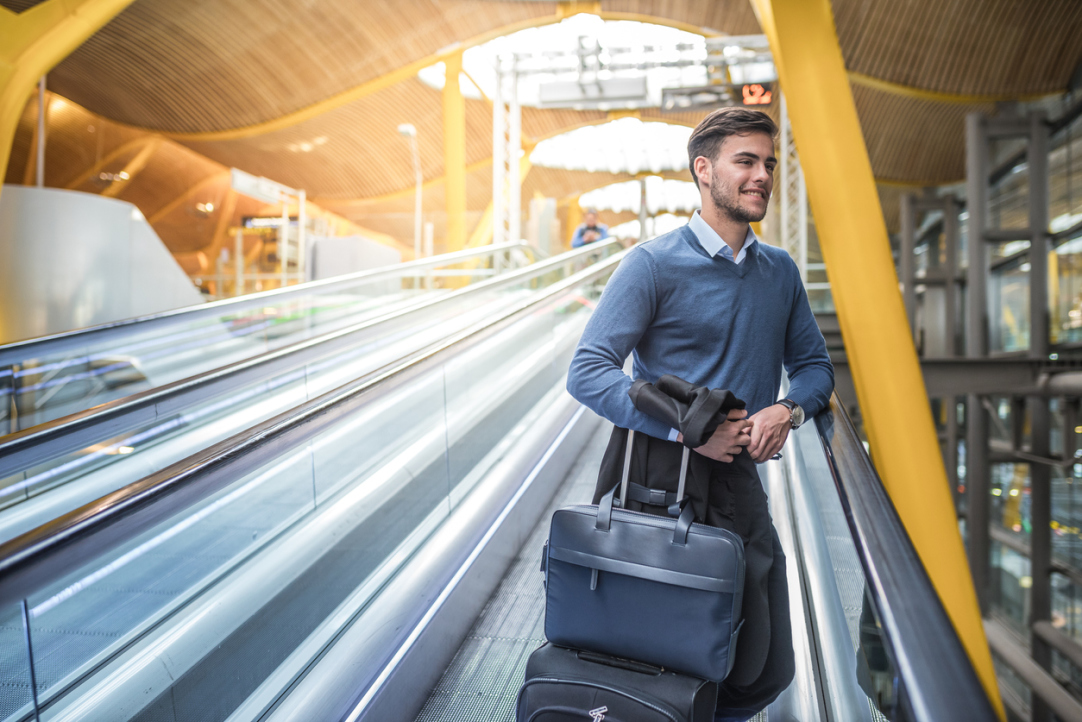 In the year and a half since the pandemic began, researchers have investigated how the rising loss of human life, reduced business activity and limited social interaction are affecting the economy, as well as the demand for offices and expats. Economists were interested in answering a question that would clarify the future of the labour market: what share of people will continue working from home and how many people might return to their home countries without changing their jobs. This ‘reverse brain drain’ may lead to additional capital outflows from the countries where employers are located: mainly qualified specialists with relatively high salaries who work remotely will spend their money in their home countries.

The basis for calculations was the European Union Labour Force Survey (EU LFS) conducted in 2016. Respondents reported, inter alia, their place of birth and nationality, which made it possible to identify migrants and their countries of origin, as well as the position and industry in which they work. The most suitable positions for remote working are managers, professionals, junior specialists and office workers, so the authors looked at these groups.

To estimate the proportion of white collar staff who would be able to continue working remotely on a permanent basis, outside of emergency circumstances, economists have used two approaches. The first takes as a potential future 'norm' the situation that prevailed in the countries where remote working was most widespread before the pandemic — Denmark, the Netherlands, and Sweden. It is assumed that the number of remote workers in them is close to what is potentially possible with the current level of technology. The second approach relies on calculations published after the pandemic began and verified by survey results.

By comparing the data collected, researchers calculated the proportion of European workers in jobs suitable for remote work. It was highest in Switzerland (16.6%), high in Austria, Belgium, Ireland and Sweden (more than 5%), and markedly lower in Southern and Eastern Europe (less than 1% in Hungary, Greece, Poland and Spain). The calculated figure depends both on the total number of migrants in the economy and on the distribution of migrants by position (if they are mainly engaged in low-skilled work, the above results will have little impact).

The difference between the figures calculated using the first and second approaches is almost one million potential emigrants for 16 countries (3.6 million for the second approach versus 2.7 for the first). This difference reflects how opportunities for telecommuting have expanded over the last four pre-pandemic years and also as a consequence of increased confidence in telecommuting following the massive forced shift to this format in spring 2020.

These estimates should be seen as an upper boundary for possible migration — this number of workers may return to their home countries, but some of them will not do so (the decision may be influenced by economic considerations as well as social, cultural motivations and personal reasons). The bulk of potential returnees would be in European countries (both EU and non-EU), while the number of migrants from the Middle East and North Africa, who might move to remote work, is much smaller in Europe (300-400 thousand). 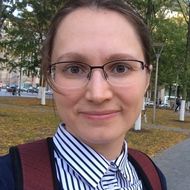 Irina Bakalova, co-author of the paper and Research Fellow at the Faculty of Economic Sciences at HSE University

‘We are talking here specifically about qualified specialists who have the opportunity to work remotely. Such workers are not only high wage earners, but also possess competencies and human capital. They increase consumer demand in the region where they live and also contribute to the socio-cultural environment. When we are talking about hundreds of thousands of specialists who may consider moving back to their counties of origin, this is a reason for the regions concerned to discuss additional measures to attract them.’

The return of highly skilled specialists with good education and work experience to their home countries can bring significant benefits to these countries, even if people continue to work in their previous jobs. In addition to economic benefits (increased consumption due to the influx of wealthy residents), they can bring new social and political life to the country, contribute to positive change, and invest money, knowledge and time in the development of their city or region.

Similar processes may begin in Russia: Moscow, St. Petersburg and other big cities have traditionally become points of attraction for specialists from the regions. ‘Within Russia, such an outflow may be even more pronounced due to less significant legal barriers compared to cross-border migration. If favourable conditions for remote work are created (e.g. construction of co-working spaces, provision of stable internet connection), the regions can attract qualified specialists who went to work in Moscow or other major cities. In addition, companies have the opportunity to hire employees to work remotely from the regions without having to move to the metropolis. Many regions cannot offer high-level jobs to skilled workers but organising favourable conditions for remote work is feasible. Each region has to weigh up the respective benefits and costs, and we also continue to work on these issues,’ Irina Bakalova summed up. 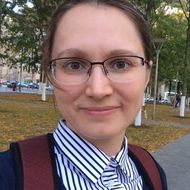