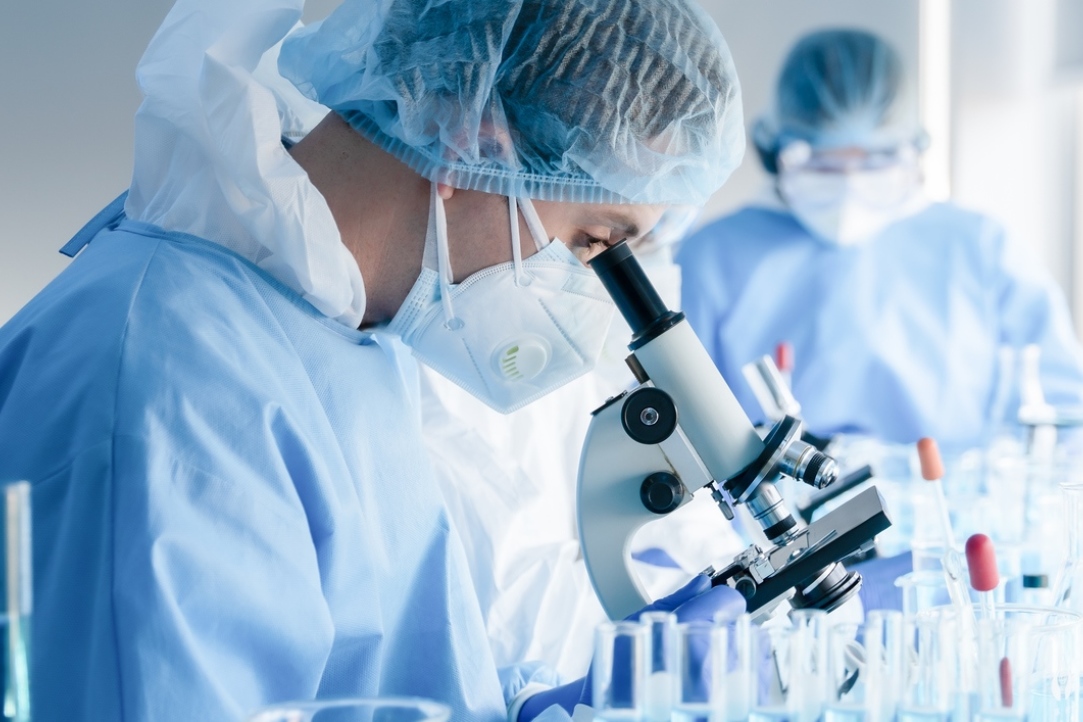 A group of scientists from Hungary, Russia and Finland have developed a system capable of selecting cancer cells of a specific shape and size—spheroids. SpheroidPicker, the first AI device of its kind, enables a more standardized approach to working with tumour samples. The results of the research have been published in the journal Scientific Reports. One of researchers who worked on the project is Nikita Moshkov, Junior Research Fellow of the Laboratory on AI for Computational Biology.

The researchers studied cancer treatment methods using the ex vivo method (Latin for ‘out of the living’). A tumour cell sample is taken from a patient, then subjected to certain conditions that make it possible to select individual treatments and methods. This approach helps with the research of rare forms of cancer in cases when adopting new treatment methods is difficult due to the small number of patients.

Ex vivo research often uses 2D monolayer cultures of cancer cells. However, the properties of 2D samples differ from those of real tumours — 3D cell structures produce a more realistic response to treatments, and as such are useful in researching drug penetration and tumour development.

Of the many possible 3D cell shapes, spheroids (so-called for the spherical shape of the tumour cells) have properties that most resemble real-life cases. The structure of spheroid tumour cells produces a microenvironment with similar characteristics to real cancer cells, creating a better approximation of cancer cells than monolayer cultures.

In the past, there have been various complications associated with the use of 3D cell structures. First, as there is no unified protocol for creating spheroids, analysts have used samples of varying shapes and in most cases, cell collection has been performed manually. Secondly, modern devices are not capable of easily transferring the selected spheroids to a separate environment for further research. 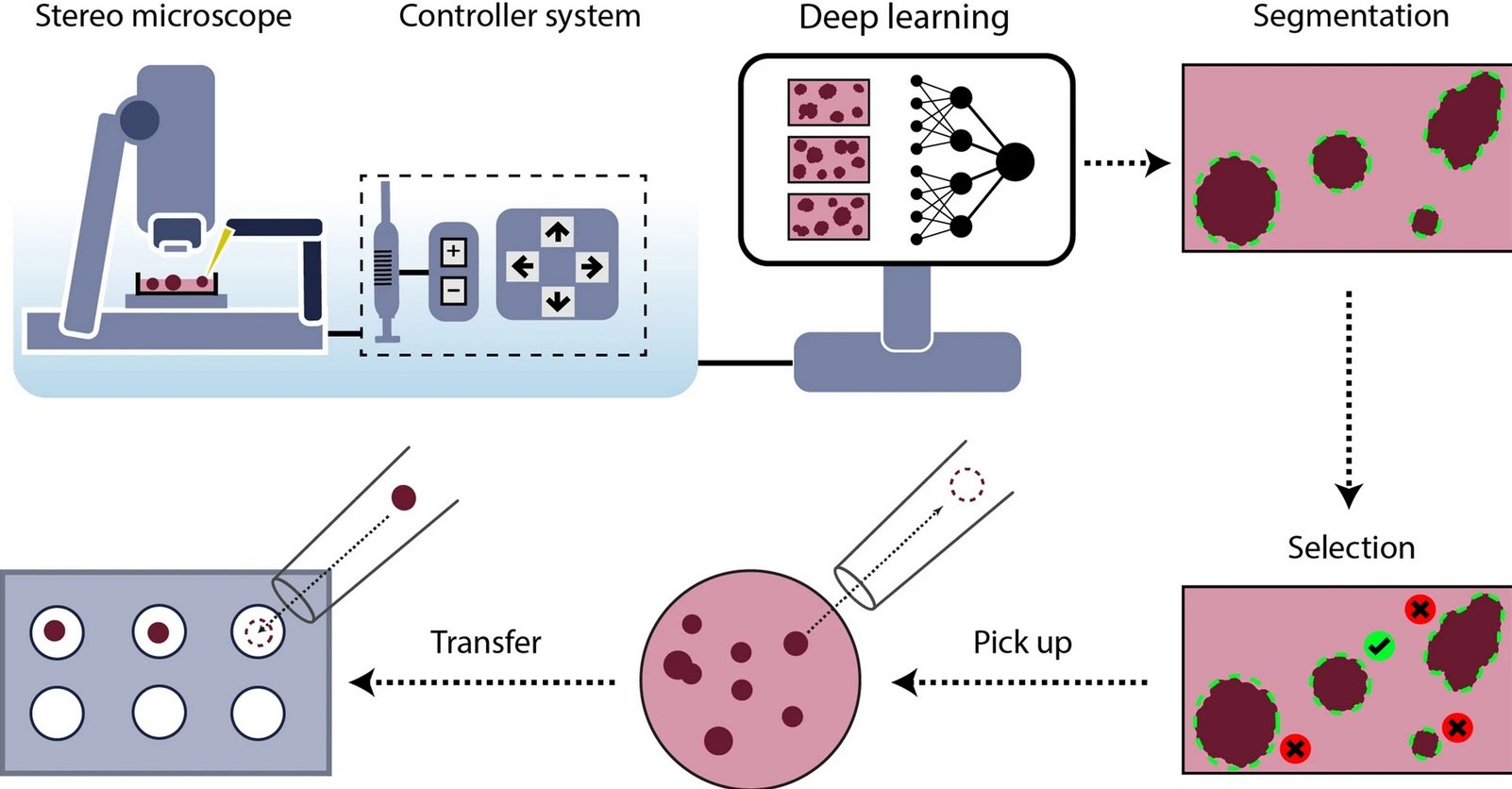 The authors of the work proposed a solution to both problems. They were able to combine into one mechanism two main stages of creating three-dimensional cultures of cancer cells: the selection of spheroids of the correct shape and their subsequent transfer to the required environment. Scientists have developed a fast and accurate method for finding spheroids based on deep learning. To train the models, a unique database of images of cancer cells of various shapes were created, and a model capable of detecting and segmenting the necessary objects was trained.

The device uses a microscope with a wide field of view for analyzing samples quickly and effectively. The micromanipulator is then used to move a glass capillary rod containing the selected spheroids. 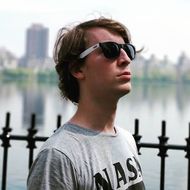 Nikita Moshkov, co-author of the study and Junior Research Fellow of the HSE University Laboratory on AI for Computational Biology

‘Our device is unique in that it allows the operator to specify the required morphological properties of the selected sample, such as a range of sizes. Transferring the spheroids does not affect their morphology or viability, which means that SpheroidPicker can become an indispensable tool for researching cancer treatments and new treatment approaches.’ 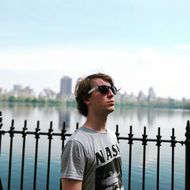