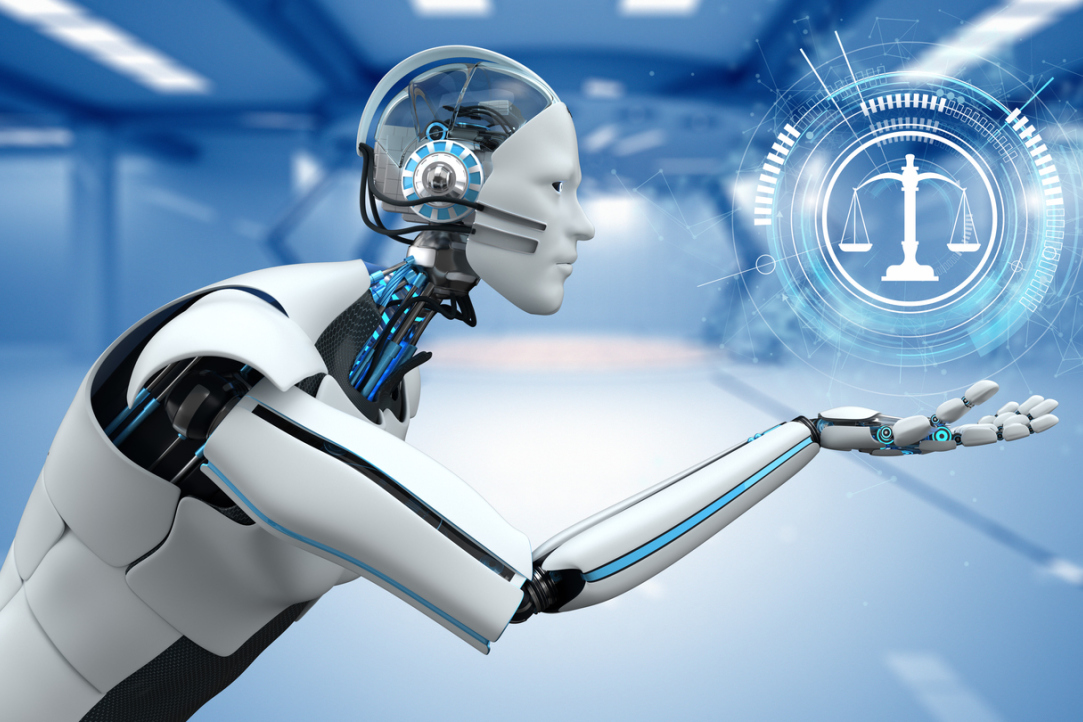 The National AI Code of Ethics codifies a set of ethical norms that represent a system of moral rules which are based on voluntary acceptance and implementation. The Code was developed in 2021 at the headquarters of the Alliance in the field of Artificial Intelligence together with the Analytical Center for the Government of the Russian Federation, the Ministry of Economic Development of the Russian Federation, as well as with the active participation of HSE University experts, and representatives from the academic and business community. The Code takes into account the requirements of the National Strategy for the Development of Artificial Intelligence for the period up to 2030, approved by the President of Russia.

Prior to the presentation of the code, a plenary session of the forum was held. Deputy Prime Minister Dmitry Chernyshenko, Head of the Management of the Russian President on the Development of Information and Communication Technologies and Communications Infrastructure Tatyana Matveeva, MTS President & CEO and Chairman of the Management Board Vyacheslav Nikolaev, CEO of Yandex in Russia Elena Bunina, President at InfoWatch Natalia Kaspersky, First Deputy Chairman of the Executive Board of SBER Alexander Vedyakhin, Chairman of Lenfilm's Board of directors and film director Fyodor Bondarchuk all took part in the event.

Deputy Prime Minister Dmitry Chernyshenko recalled that in December 2020, Vladimir Putin entrusted the AI community with developing an internal code of ethics. Dmitry Chernyshenko is confident that the developed code submitted for signing fully complies with the President's request.

He says that artificial intelligence is a civilizational project, and it is important that society and the state minimize the risks of using AI. 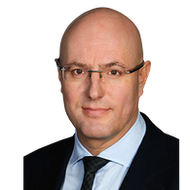 ‘We need to work so that society and its citizens felt confident that their rights are protected, to develop regulatory and ethical regulation of this sphere.’

The Deputy Prime Minister called Russia one of the world leaders in the application of  AI, while at the same time, relying on the best global practices, ‘Russia is becoming one of the countries where ethics is put at the forefront of AI development.’

The Deputy Prime Minister considers transparency, protection of human rights, and precise wording to be the key principles of the Code. About 500 renowned experts took part in the development of the code. ‘We believe that this is a high-quality and important document, and its principles comply with UNESCO recommendations and UN development goals,’ sums up Dmitry Chernyshenko.

Tatiana Matveeva noted that the signing of the code will ensure a balance of interests for Russian and foreign companies in the market of AI development. 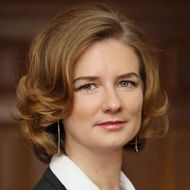 ‘The signing of the code will allow Russian developers to feel confident in bringing their products to international markets and ensure their acceptance by the international community. Life is developing, so in the future, the code should be open for revision in order to meet the current level of technological development.’ 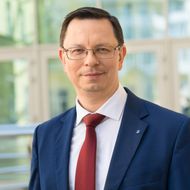 We see that artificial intelligence is increasingly applied in real life - from the high-tech sector to public services, and the scale of its application will grow exponentially. According to experts, including HSE University, artificial intelligence will soon make legally and socially significant decisions. In this regard, the problems associated with the ethics of its functioning are becoming more and more acute. Therefore, we should develop general rules and approaches in order to regulate the entire range of issues related to AI now. Signing the AI Code of Ethics is an important and necessary step in this direction.

Ruslan Ibragimov, Director of Legal Research at HSE University, who, together with other university representatives, participated in the discussion and development of the document at the Alliance in the field of Artificial Intelligence, believes that the AI Code of Ethics plays a fundamental role in building a comprehensive regulatory system. ‘One way or another, the provisions of the code will be reflected both in technical standards and in legal regulation in the field of AI application. These ethical rules will be taken into account in the process of creating legal norms, as has always happened in the history of law,’ Says Ibragimov. 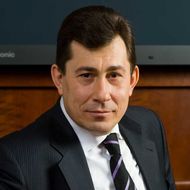 ‘The Code of Ethics prescribes the need for an independent assessment of the potential risks of using AI systems, including social consequences for humans, society and the state, as well as the impact on human rights and freedoms.’

This year HSE Institute for Law in the Digital Environment established the Laboratory for Digital Law and Ethics, which, among other tasks, is going to bring independent expertise to the field.

The AI Code of Ethics establishes general ethical principles and standards of conduct that should guide participants in the AI market in their activities, as well as mechanisms for implementing its provisions. It applies to any activity related to the ethical aspects of the creation, implementation and use of AI technologies at all stages of its life cycle, which are currently not regulated by the legislation of the Russian Federation and/or acts of technical regulation. The document defines the key principles of AI ethics - responsibility, precaution, risk-orientation, safety, control, human-centricity, morality, cooperation, non-discrimination and supervision.

Date
26 October  2021
Topics
Research&Expertise
Keywords
artificial intelligence
About
Institute for Law in the Digital Environment, Laboratory for Digital Law and Ethics
About persons 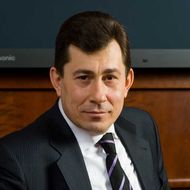