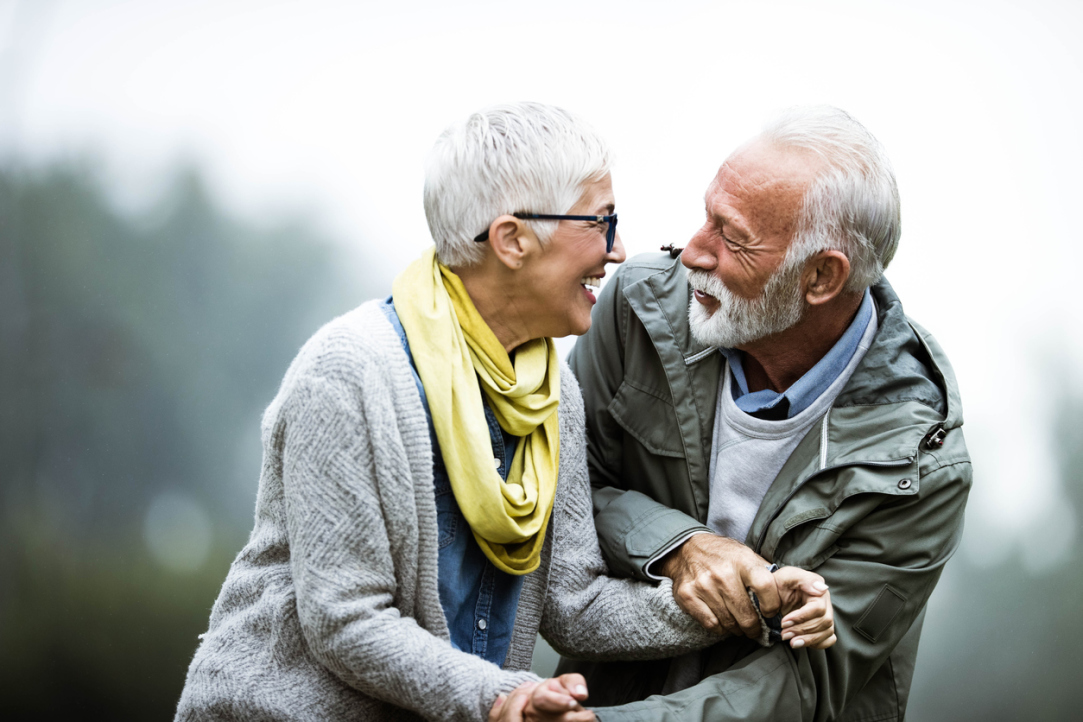 The seminar was organized jointly with the Norwegian Institute of Public Health - NIPH (Oslo), Northern State Medical University (Arkhangelsk), UiT The Arctic University of Norway (Tromsø) and London School of Hygiene and Tropical Medicine (London). The seminar is part of the ‘Ageing and frailty in contrasting populations - Defining opportunities for interventions in Norway and Russia’ project led by senior scientist Bjørn Heine Strand at NIPH with financial support from the Norwegian Ministry of Health and Care Services. The new initiative builds upon the  Know Your Heart (KYH) project conducted in Arkhangelsk and Novosibirsk. The KYH project is dedicated to studying cardiovascular health and risk factors in Russia compared to other countries, while the new project focuses on ageing.

The seminar brought together more than 140 researchers from Russia, Norway, UK, Azerbaijan, Moldova, and Germany. During the two days of the seminar, 18 reports were presented, devoted to the most pressing problems and latest research findings in the field of demography and epidemiology of aging as well as to the policy in the field of healthy aging and longevity in Russia and Norway. 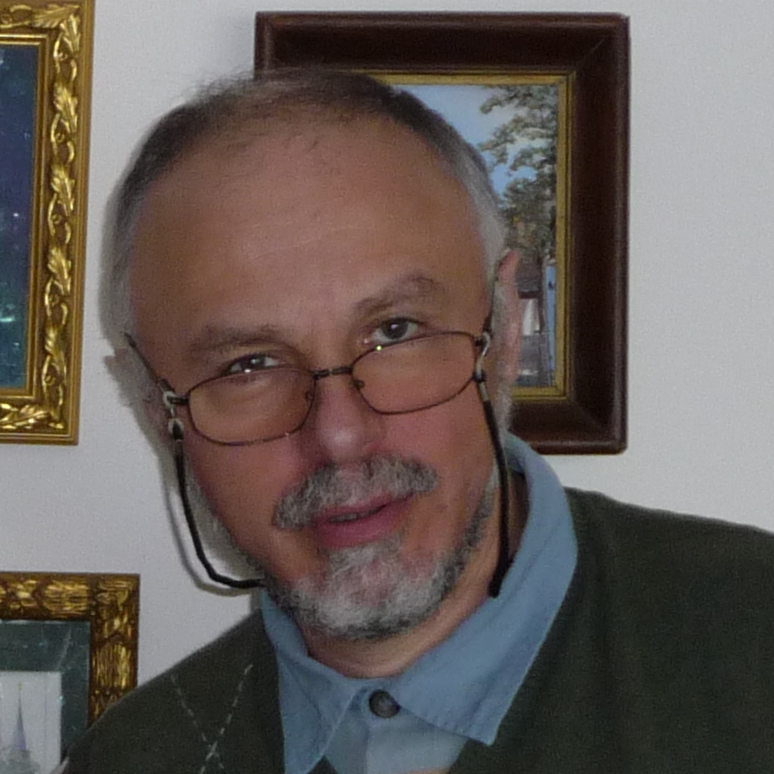 A lot of interesting and even unexpected results were presented at our seminar. For instance, we talked about age being a relative concept, since at the same nominal age, physical condition and life expectancy vary wildly for different people. Over the course of several decades, this age relativity has only increased as people have more and more health-improvement opportunities at their disposal. The reports were very informative and evidence based. It seems to me that a consensus is gradually emerging on the main issues in this field.

We seem to be coming to an understanding that there is either no limit to life expectancy growth at all, or that it might lie very far away at extreme ages (around 130 years)

One of the presentations demonstrated that paradoxically, men face increased mortality compared to women despite having better health This is so-called male-female “health-survival” paradox. The phenomenon is especially pronounced in Russia. Other research has shown that simple measurements provide important information about the general state of health. For example, handgrip strength measured with a quality dynamometer not only reflects muscle strength, but is also a good predictor of dementia and other cognitive impairments, as well as depression and characteristics of physical health.

During the seminar, it was noted that the most common health problems among the elderly in Russia are osteoporosis, recurrent fractures and various forms of dementia.

Our Norwegian colleagues also reported on new opportunities and positive experiences in increasing social involvement and encouraging activity in older people with the slogan ‘The elderly are not a burden, but a resource’

It turns out that an ageing population is an inevitable process that comes with growing life expectancy. The calendar age of people acquires a new meaning over time. For example, in 1960, the average Norwegian male aged 70 could expect to live another 11.3 years. In 2020, a 76-year-old man could expect to live another 11.3 years.  In this sense, ‘the new age of 76 corresponds to the “old” age of 70’.

So, older people of today are substantially younger than people of the same age in the past

Some materials, presented at the seminar suggest that that this ‘rejuvenation’ of the elderly may look even more impressive if their objective health and physical condition could be fully appraised.

Most studies presented at the seminar focused on measuring and studying objective health and determining what needs to be done to improve it. For Russia, it is also important to study and adopt the most successful world practices for solving pressing practical problems associated with the ageing population. This experience can be useful, for example, in creating long-term care services for the elderly. 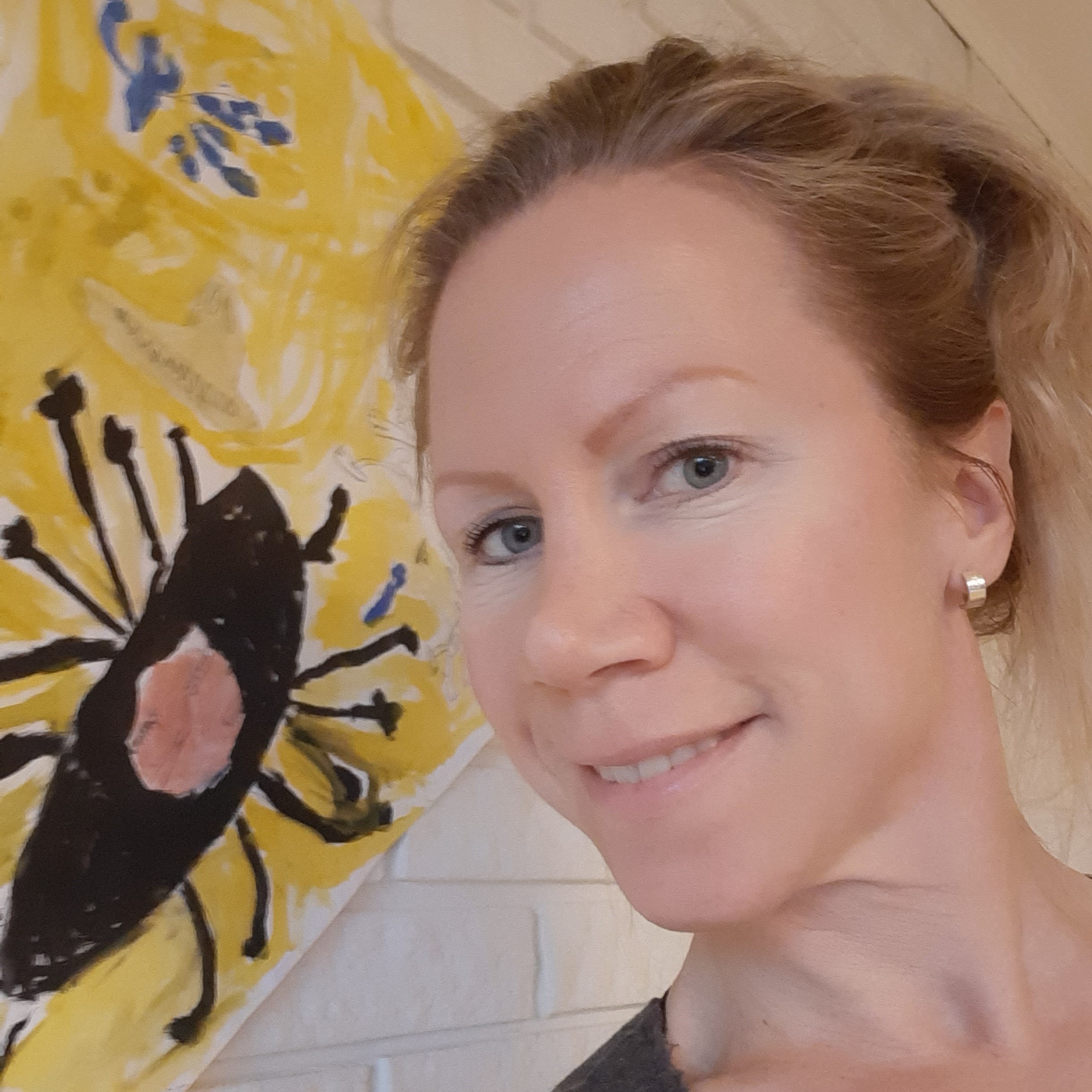 The Heart to Heart project is an ongoing close collaboration bringing together researchers, students and clinicians to study population health in Russia and Norway. The collaboration stared in 2014, and has grown substantially over time, now also including ageing as an important research area.

Heart to Heart started out to study cardiovascular disease in Russia and Norway, to expand our knowledge of cardiovascular disease origin and to develop and implement preventive strategies. We have expanded the collaboration to include public health in general, as well as focus on particular risk factors and diseases, including mental health, obesity and diabetes, kidney disease, physical function, respiratory function, physical activity, health care service and medication use, social inequalities, and more. With an increasing life expectancy in both countries, ageing is an important research topic.

Overall, we have found that we share several common health challenges, such as the obesity epidemic, which is a concern for future health in both Russia and Norway

In our most recent studies of ageing, we have found signs of earlier ageing in the Russian compared to the Norwegian population, including both ageing biomarkers as well as functional levels.

The results of our cross-sectional studies only partly explain the causes for the health differences between Russia and Norway. To get a better understanding longitudinal studies are needed. 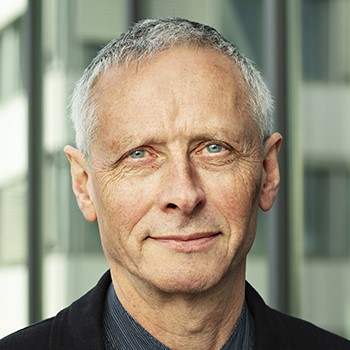 Prof. David Leon, London School of Hygiene and Tropical Medicine (LSHTM) and research scientist of the International Laboratory for Population and Health

The work we presented at the seminar is part of a much larger project that started in 2014 called the International Project on Cardiovascular Disease in Russia (IPCDR). This has involved a large number of collaborative studies with institutions in Russia including HSE University, the Northern State Medical University Arkhangelsk, National Research Centre for Preventive Medicine in Moscow and the Research Institute of Internal and Preventive Medicine, Siberian Branch of the Russian Academy of Sciences, Novosibirsk.

The international partners include the London School of Hygiene & Tropical Medicine (where I am Professor of Epidemiology), the Max Planck Institute of Demographic Research, the Norwegian Institute of Public Health and UiT the Arctic University of Norway in Tromso.

The aims of IPCDR have been to deepen our understanding of cardiovascular disease mortality in Russia has been much higher than in nearly all other industrialised countries and to suggest what things can be done to improve the situation.

The presentation I gave jointly with my colleague Dr Ernest Diez Benavente. is based on the Know Your Heart study. This was a cross-sectional study of 4.5 thousand people from population-based samples of the people aged 35-69 years living in the cities of Novosibirsk and Arkhangelsk.

The main goal was to test whether the artificial intelligence estimates of the rate of heart aging differed between Russia and Norway – in a way that was consistent with Russia having much higher mortality from cardiovascular disease compared to Norway: under the age of 70 years cardiovascular mortality in Russia is 8 times higher than in Norway

This is a large difference. It suggests that the hearts of Russians are aging more rapidly than Norwegians. Understanding the causes and mechanisms of this fundamental measure of biological aging is likely to provide important insights into the differences in cardiovascular risk between Russia and other countries. 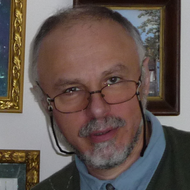