Researchers Observe a Gender Gap in the Gig Economy 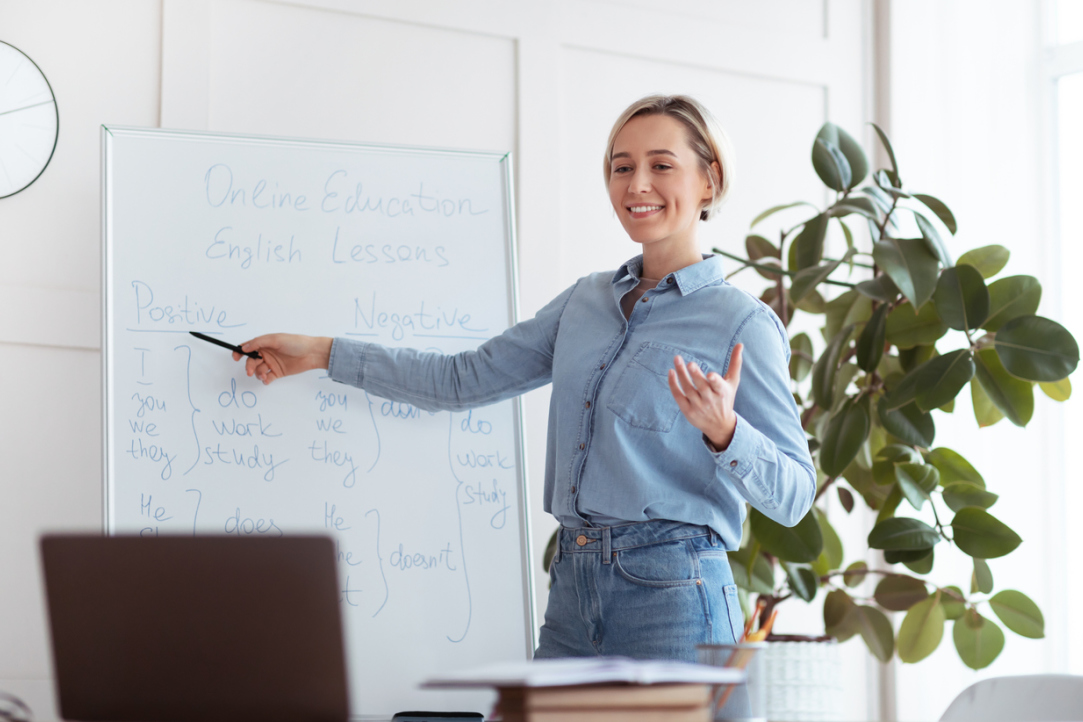 Researchers from the HSE University Institute of Education have studied data on the work schedule of teachers in an online English-language school and have shown that women aged 25–35 work less than men. This is connected to lower workloads in the evenings. The article ‘Women in gig economy work less in the evenings’ has been published in Scientific Reports.

The pay gap between men and women is observed all over the world. In Russia, the difference between average wages amounts to 27.5%. This is partly attributed to the fact that women are more often employed in less ‘prestigious’ industries with lower salaries, such as social work and education. Women are also less likely to hold top positions.

Another major contributing factor to gender inequality in the labour market is the unequal distribution of domestic responsibilities such as childcare, which is traditionally done by women.

The rise of more flexible forms of employment, or the ‘gig economy’, suggests that the ability to work remotely at convenient times could lead to a decrease in the gap in the labour market.

In the gig economy, companies prefer to hire short-term contractors for specific projects instead of hiring permanent employees. Advantages of this approach for employees include a more flexible schedule and the ability to work remotely.

However, previous studies of the differences in income between men and women working in the gig economy show that gender pay inequality remains.

Researchers Sofia Dokuka and Anastasia Kapuza (of the HSE University Institute of Education) and Mikhail Sverdlov and Timofey Yalov (of the Skyeng online English-language platform) analysed data on the working hours of Skyeng teachers between January 2019 and July 2020. Those teaching on the platform are regarded as gig economy workers and they conduct lessons remotely at a time that is convenient for them.

The authors discovered that male teachers conducted an average of 8.4% more classes per week than women. The gap in the workload between men and women was related to age, reaching its maximum in the 30–35 age group.

After analysing the distribution of classes during the working day, the researchers found that men also conduct more classes in the evenings (7 pm–10 pm) than women. This is most pronounced in the 25–35 age group. The researchers suggest that the lower workload among women in this age group is linked to the fact that women are occupied with housework in the evenings. 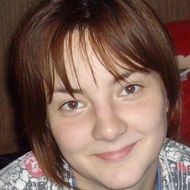 ‘The gig economy and the wide range of opportunities for organising one’s working hours do not currently contribute to narrowing the gender gap,’ explains Sofia Dokuka. ‘Companies must take it upon themselves to assess gender inequality and develop strategies to minimise this gap.’ 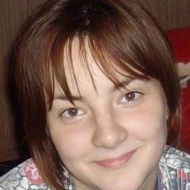 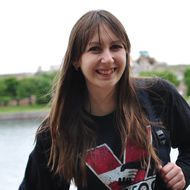 Stereotypes from Childhood: Why So Few Women Work in STEM

‘There’s no point in sending a girl to a maths school—unless it’s to find a smart husband.’ This is just one stereotype that must be combatted, explained Alexandra Skripchenko, Dean of the HSE Faculty of Mathematics, in a discussion held as part of Forbes Woman Day—an international forum on gender equality in business, politics, and society. Participants of the forum discussed the changing role of women in science, a field that still suffers from gender discrimination.