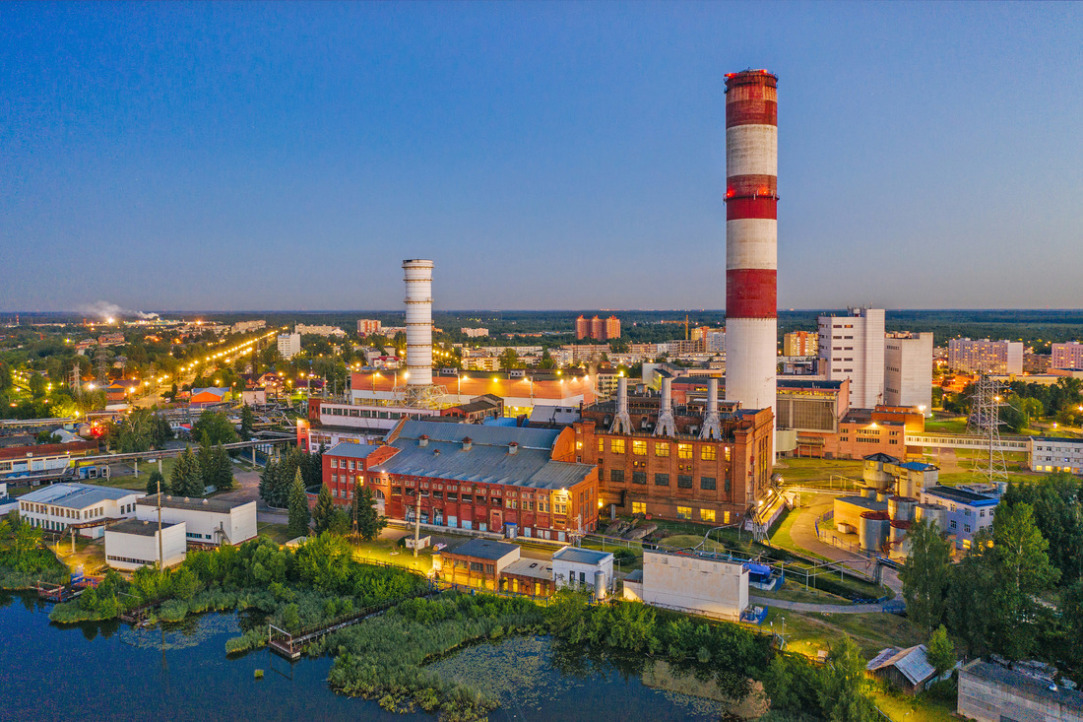 Rational architecture, a focus on functionality, and a cutback on ornamentation—these factors made the Electroperedacha power station an important early-20th-century achievement in the development of architecture, urban development, and the power industry. The architect of the building turned out to be Hermann Muthesius, a renowned German public figure and one of the founders of the Deutscher Werkbund. The authorship of the building was determined by a researcher from HSE University using original blueprints from the archive of the Mosenergo power supply company. The results of the study were published in Articult.

Electroperedacha (‘Electric Transmission’) was the first and the only Russian project by architect Hermann Muthesius, a representative of the Deutscher Werkbund—an association that played an important role in the development of modernist architecture and industrial design. The power station was built in 1914 in Moscow region (in what is now the city of Electrogorsk): it combined advanced engineering technologies, revolutionary ideas by electrical engineer Robert Klasson, and innovative architecture by the Deutscher Werkbund.

Prior to Electroperedacha, three power stations had been built in Moscow. Electroperedacha was the first to be built without Russian architectural style elements, which made it stand out from its predecessors. This power station, one of the first in Russia, was built under the influence of German architectural rationalism. On the one hand, since the building was located unusually far from the city, there was no need to integrate the station into the historical landscape. This gave the architect a lot of creative freedom. On the other hand, the authorship of the project remained unknown until today, and it was impossible to fully analyse the architect’s ideas.

Power engineer Robert Klasson came up with the idea to build Electroperedacha in 1909. He proposed it to be Russia’s first peat-burning power station. Presumably, some Russian architects created the designs of the main building in the Art Nouveau style and a substation in eclecticism style. But in the end, a project by Hermann Muthesius was implemented, which reflected the ideas of rational architecture, neglecting the decorations of previous architectural styles. A glass roof (interestingly, a glass roof was also part of the 1905–1907 GES-2 project, which wasn’t implemented) became an engineering achievement and an important element of industrial architecture.

Hermann Muthesius developed the project in Berlin in summer 1912—the blueprints are dated June 6, June 20 (two blueprints), August 3, and August 6. Muthesius’s authorship was established by Yulia Shulenina, a researcher from the HSE Art and Design School. 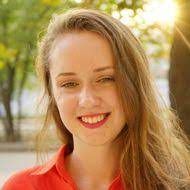 ‘The power station has long interested me with its unconventional architecture that stands out from common buildings of that time. It was also one of the few stations where the name of the first building’s architect remained unknown. I have been collecting information on the power station for a few years: documents, memoirs, photos from different years; I was looking for architectural blueprints. I managed to find many projects in the technology archive of Mosenergo. These included five blueprints signed by architect Hermann Muthesius. I discussed my discoveries with Tatiana Gnedovskaya, an expert in German architecture of the late 19th–early 20th centuries, who wrote the book “The Deutscher Werkbund and Its Architects”. She confirmed that the Electroperedacha project had not been listed among the architect’s works.’

Yulia Shulenina says that Muthesius’s Electroperedacha references such renowned buildings in the history of architecture as Peter Behrens’s buildings for AEG in Germany. The reinvented classical order, the hexagonal gable, the glass roof, and other elements make the building similar to Behrens’s AEG Turbine Factory, and make Electroperedacha an important stage in the history of architecture (Werkbund became a foundation for Bauhaus and Vkhutemas), as well as a remarkable landmark of the Moscow region.

Since the 1880s, electric power stations have been built in big cities all over the world. Russia was no exception: at the beginning of the 20th century, the country saw an increase in the number of industrial buildings as electrification gained momentum. The industry was clearly becoming an integral part of cities and their architectural landscape. Early-20th-century industrial architecture in developed countries actively used engineering structures, reinforced concrete, and metal frameworks.

At that time, Germany was one of the leading countries in electrification and industrial architecture. The new era, in which the development of science, technology, and industry was a key focus, demanded new approaches to architecture and arts. German architect Hermann Muthesius played an important role in conceptualising these processes.

In 1907, he delivered a talk on the decline of German architecture and the need to rejuvenate it. This ignited fiery public debate and impacted the ensuing creation of the German Association of Craftsmen—Deutscher Werkbund—in October 1907. Artists and industrialists united around the idea of the synergy of arts and technology, attracted to new industrial rational aesthetics. Muthesius became president of the association and stayed in this position until its dissolution in 1914.

It is likely that the architect’s work on Electroperedacha impacted his thoughts on the primacy of technological process over architectural aesthetics. Muthesius had to design a thoroughly calculated technology process and deal with developments that hadn’t been applied previously. These include mechanised delivery of peat to boilers with the use of elevators and high voltages of 30 and 70 thousand volts.

In the 1920s, the power station was modernised. Edgar Norwerth, Dean of Vkhutemas Faculty of Architecture, took part in the project of its transformation. ‘This project was a result of close Russia-Germany ties in electrification. It reflects the innovative approach to architecture that evolved in the early 20th century under the influence of industrial development,’ said Yulia Shulenina. 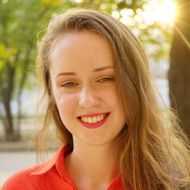 Ksenia Ermakova, Sofya Paymanova, and Natalia Chernobrova, third- and fourth-year students of the HSE School of Design, have presented their vision of VDNH’s reconstruction as part of the Russian Pavilion at the 15th International Architecture Exhibition at the Venice Biennale.