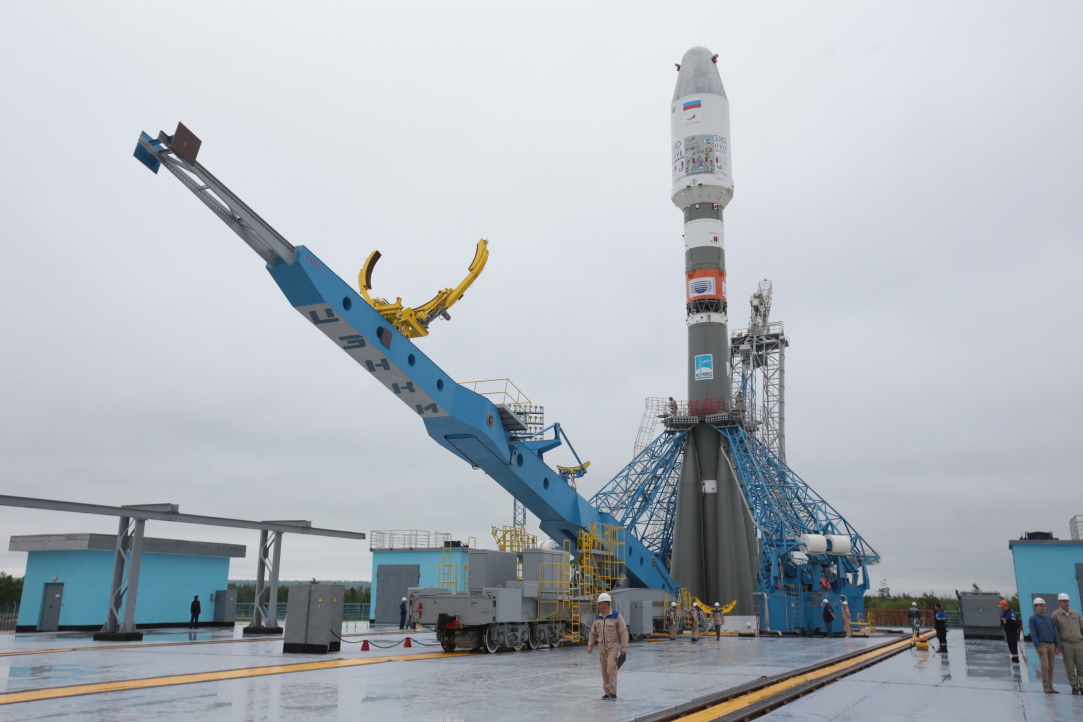 On August 9, a Soyuz 2.1b rocket launched with a payload of HSE University’s second satellite, which will monitor the land surface of the Arctic region. HSE MIEM Deputy Director Andrey Abrameshin spoke about the university’s space plans, while Vyshiy Pilotazh competition winner Alexey Gilenko shared his impressions of the launch at Baikonur Cosmodrome.

The CubeSat satellite, which will become part of a system for tracking the movement of ships along the Northern Sea Route, has successfully entered orbit. ‘The devices have left the container and we have received the first signal that the whole system is working,’ said Andrey Abrameshin. He added that the tasks for the coming month are to activate and test the on-board computer and commands: ‘Once we fine-tune everything and stabilise the orbit, we will start working with the payload.’

The main task facing the developers of the spacecraft is to facilitate continuous and stable signal reception from ships to the satellite and from the satellite to a ground station. ‘This is difficult to do today,’ explains Andrey Abrameshin. ‘A ship can only transmit a signal to a ground station within direct line of sight. Our goal is to create and maintain an interactive map of the locations of ships in the Arctic region.’

The second major task is to determine the thickness of the ice in the region—more CubeSat satellites will be launched in the next three years to achieve this.

Andrey Abrameshin notes that the next launch is scheduled for March 23, when 24 spacecraft will be sent into orbit to expand the satellite constellation. Over the next six months, the HSE University team will work with Roscosmos to prepare and conduct trials of the new spacecraft, taking into account the shortcomings of those that have already been launched. 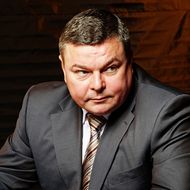 Two years ago, HSE University started to engage school students in formatting the main platform and improving the ‘brain’ of the satellite’s on-board computer. The students got involved actively and enthusiastically, learning to execute and transmit service commands to control the spacecraft and stabilise its orbit. We already rely on this major collaboration. On April 12, Deputy Mayor of Moscow for Social Development Anastasia Rakova announced that the Moscow government will support an initiative of HSE University and Roscosmos to introduce space classes to Moscow’s schools. HSE University, MIREA, and MAI will be the leading educational and methodological platforms of this project under the guidance of Roscosmos.

Alexey Gilenko is an eleventh-grade student at Moscow School No. 1363. He has won the Top Class competition in the category of ‘Satellite Construction and Geoinformation Technologies: Terra Notum’ and the Aerospace category of the Moscow Pre-Professional Olympiad. Alexey was awarded for his active part in the development of the HSE University satellites with a trip to the Baikonur Cosmodrome. 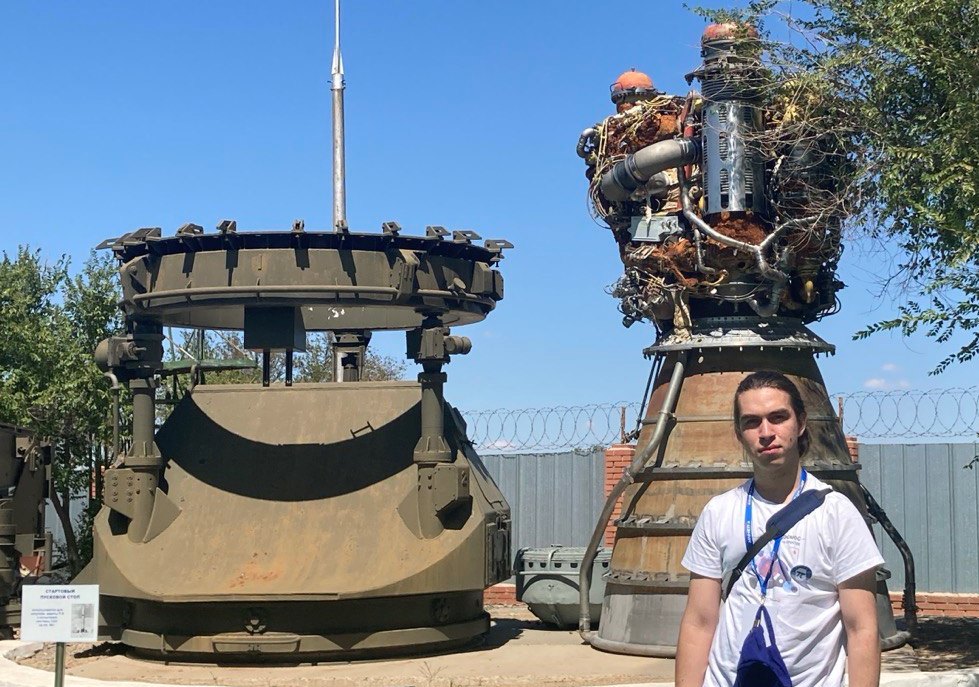 How it all started

When I was in the ninth grade, I decided to take part in the Top Class competition. At the time, I didn’t have any particular skills in this field, but I felt like I could be successful. I got help with the project from an HSE University-appointed mentor. I didn’t know much about spacecraft and I decided to make a model—a prototype satellite in the format of CubeSat-1U. Satellite construction is one of the categories in the Vyshiy Pilotazh competition, and I wanted to try out my abilities and copy several main systems: the power supply, communications, etc. I won the competition with this project, earning 95 points out of 100.

The cosmodrome and the launch

The feeling of being at Baikonur is indescribable! When I got off the plane, I saw such a beautiful sky. We had a lot of tours of the cosmodrome buildings that aren’t used for launches anymore—people aren’t allowed into the active ones. The emotions during the launch itself were wild! We watched from a distance of five kilometres, but it felt like everything was happening right in front of us.

It goes without saying that my future speciality will be related to engineering sciences. I will be going to university in a year, and HSE University is at the top of my list. I plan to study Information Science and Computation Technology at HSE MIEM, as this programme is the closest to my interests. 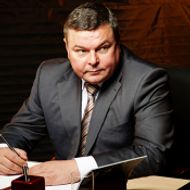