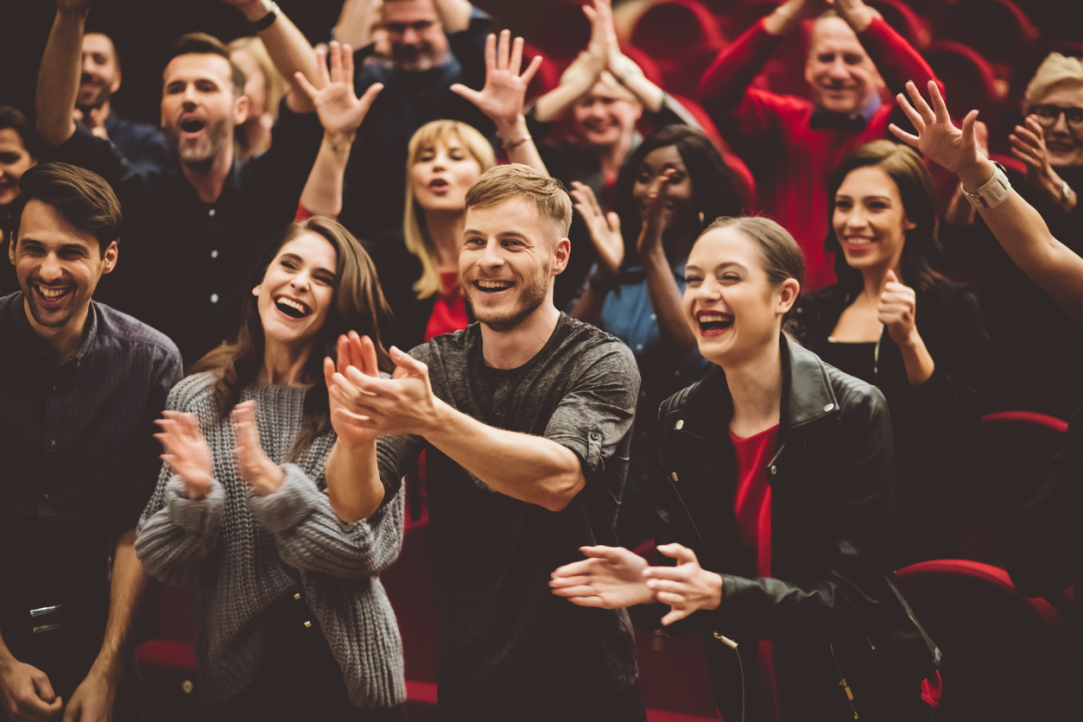 Scholars from the HSE Institute for Cognitive Neuroscience have translated the Emotional Contagion Scale into Russian and validated it on Russian-speaking participants. It was the first study of how people unconsciously ‘catch’ other people’s emotions using a Russian sample. The results of the survey, which involved more than 500 respondents, demonstrate that women are more inclined to imitate emotions of others than men. The study was published in Frontiers in Psychology.

The emotional contagion phenomenon is an ability to perceive other people’s emotions and start experiencing the same emotions. If someone is smiling in communication, it is likely that others will start smiling as well. Emotional contagion happens on the level of facial expressions, body language, posture, and vocal expressions.

Unlike conscious empathy, contagion is unconscious and precise mimicry of other people’s feelings. A vivid example is the actions of a crowd during an emergency. People do not understand what is happening, immediately catch other people’s fear, and start acting as thoughtlessly as others.

To study this phenomenon, researchers use the Emotional Contagion Scale. The survey consists of 15 questions and has been successfully used in the U.S., China, Greece, Japan, and other countries; the Russian version of the questionnaire had not existed until recently. Scholars from the HSE Institute for Cognitive Neuroscience translated the questionnaire into Russian and validated it on Russian-speaking participants. 518 respondents participated in the survey, including 319 women and 199 men.

The scale is based on five emotions: love, happiness, fear, anger, and sadness. To find the most precise version of the scale, the researchers tested several variations. They asked different subsamples of respondents to complete questionnaires of empathy and sensation seeking. Among the few variations of the scale, only the one-factor model showed effectiveness: the scholars got a realistic indicator of a general individual’s predisposition to emotional contagion. However, the scale has not yet demonstrated the emotions that people are more likely to ‘catch’. In the future, the researchers plan to obtain reliable questionnaires on contagion for different feelings, including those for the study of people with emotional disorders. 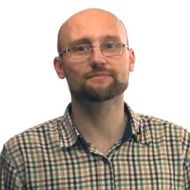 Vladimir Kosonogov, Head of the International Laboratory of Social Neurobiology

‘Thanks to the Russian adaptation of the Emotional Contagion Scale, we managed to demonstrate that in most countries, including Russia, women are more predisposed to emotional contagion than men. We observe the same difference in empathy and emotional sensitivity. It looks like this is related to general higher emotionality of females, which is confirmed by other studies. But all this data has been obtained through surveys. In the future, we plan to find out how emotional contagion differs in men and women on physiological level.’

The Emotional Contagion Scale helps determine the influence of emotional contagion on various mental processes. For example, a recent study by the HSE International Laboratory of Social Neurobiology demonstrated how contagion impacts decision-making under the risk in different emotional states.

‘We have verified the previously received conclusions that in sadness, people are less inclined to take risk than in happiness: the updated data shows that this is true only for people with a low level of emotional contagion. In sadness people who are not likely to catch other people’s emotions are less likely to take risk,’ Vladimir Kosonogov commented.

Kosonogov assumes that this is because people who are more likely to be ‘contaminated’ with other people’s emotions understand others better and are consciously more careful. However, further studies are needed to test this hypothesis. 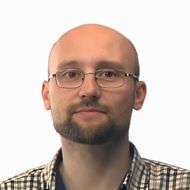 An international team of researchers from the HSE International Laboratory of Positive Psychology of Personality and Motivation, the Russian National Research Centre for Hematology, and a number of American universities examined the motivations of regular blood donors.

‘Our Experience Shows That Motivation and Patience Can Achieve the Impossible’

Psychologists Sergey Andreev and Egor Surdeykin are both graduates of HSE University. Together with other graduates of the university, they created a project to provide supplementary education for children with autism spectrum disorder (ASD). The programme for middle- and high-school students covers such subjects as computer science, programming, and mathematics.

Poverty, Perfectionism and the Struggle for Social Status: Five Scientific Facts about Depression

According to the World Health Organization, an estimated 5% of the world's adults are affected by depression. Since treatment options are now available for all stages of depression, better awareness of its nature and causes could help in dealing with this disorder promptly and effectively. The following fact sheet from IQ.HSE summarizes several recent research findings on depression, including its contributing factors and manifestations in today's digital society.

Tatiana Sysoeva and Svetlana Yaroshevskaya, researchers from the Psychological Institute of the Russian Academy of Education, have found out that mistakes in texts play only a minor role in people’s perceptions of the intelligence of the texts’ writers. The content, form of presentation, and other aspects are much more important. The results of the study are published in the latest issue of Psychology, an HSE journal.

It’s Easier to Forgive When You Are Under Chronic Stress

Russian researchers have studied the correlation between personality authenticity (the ability to be oneself) and the ability to forgive under different levels of stress. They found that people experiencing chronic stress are more inclined to forgive, while people affected by everyday stress are less inclined to do so. The ability to forgive promotes authenticity. The results of the study, which have been published in the journal Clinical Psychology and Special Education, can be used in life coaching programmes.

Marketers often make ads bright and catchy. However, scientists from HSE University have found out that banner advertising on websites should be neutral in order to influence users more effectively. The results of the study have been published in the Frontiers in Psychology journal.

A group of HSE University researchers (Sofya Nartova-Bochaver, Sofya Reznichenko, Milana Hachaturova and Victoria Erofeeva) and their international colleagues validated the Short Home Attachment Scale (SHAS), a useful tool in cross-cultural research. The SHAS makes it possible to study the level of home attachment in different countries and its influence on individuals’ well-being.

Survivor's Library: Which Psychology Books Can Help You in Difficult Times?