More Vivid than an Album and Deeper than a Textbook 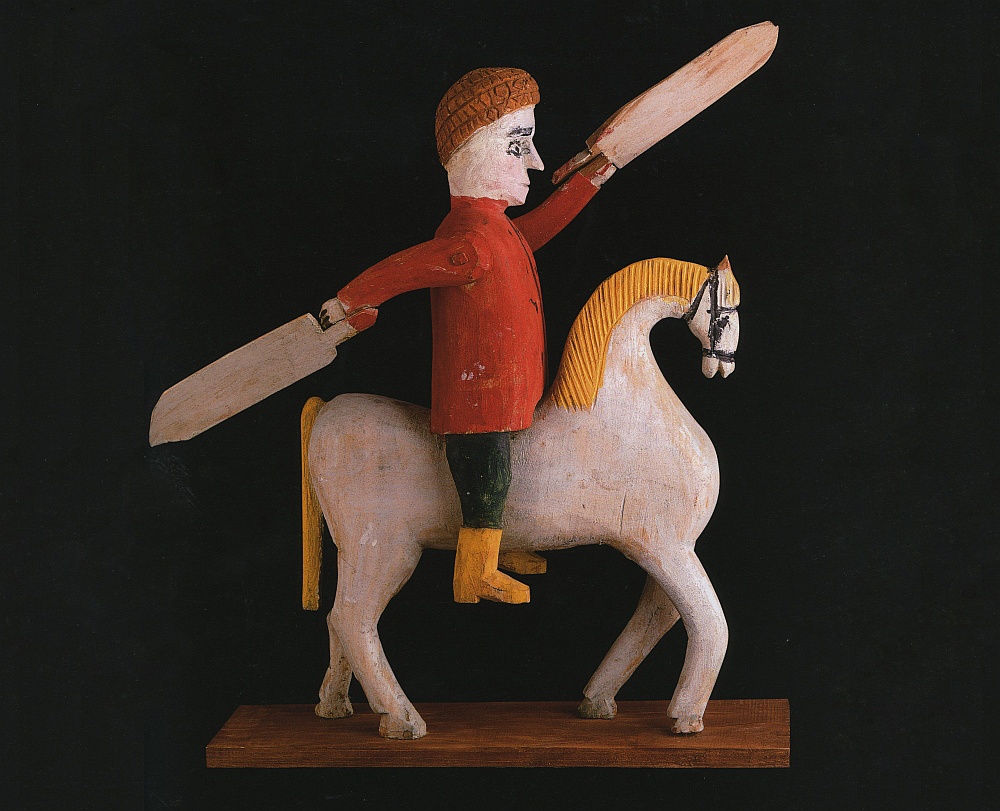 Illustration from the book

On November 15, 2016, a roundtable discussion entitled ‘Russia. The 20th Century. The book as a curator’s project’ took place at the Moscow Museum of Modern Art at 25 Petrovka. The event was dedicated to the publication of an unusual English-language album offering a visual study of the 20th century in Russia. The book was prepared by the Agey Tomesh publishing house, which is headed by Arseny Mesheryakov, and published by the Vladimir Potanin Foundation. Roundtable participants included Oksana Oracheva, general director of the Potanin Foundation; Alexandra Staruseva-Persheeva, HSE lecturer; Protey Temen, artist and curator of Design and Modern Art studies at HSE; and Sergey Mironenko, an artist. The discussion was moderated by Anna Savitskaya, editor of The Art Newspaper Russia.

Oracheva said that publication of ‘Russia. The 20th Century’ under the Foundation’s publishing programme is a part of a large and diversified initiative to showcase Russian art internationally. The publication of this album coincides with the exhibition ‘Kollektsia! Contemporary art in the USSR and Russia 1950-2000: a major donation’, which opened in September 2016 at the Pompidou Centre in Paris. The donation to the French museum from a group of Russian collectors and the exhibition accompanying this event were organized by Olga Sviblova under the auspices of the Vladimir Potanin Foundation. Both the exhibition at the Pompidou Centre and the publication of the book aim to attract the attention of international audiences to Russian, including viewers, art historians and curators. Both are an attempt to break down stereotypes on contemporary Russia and to integrate Russian culture into the international context. At the same time, Oksana Oracheva emphasized that ‘Russia. The 20th Century’ is by no means a catalogue of the exhibition at Pompidou.

This was possibly the reason for choosing the most advanced form of visual material organization in the book. According to Alexandra Staruseva-Persheeva, who worked on the book as part of Arseny Mesheryakov’s team, this is neither an illustrated history book nor an art history book, but rather a ‘visual study’. It is not a collection of papers dedicated to certain movements and individuals in culture, but is in fact a ‘time canvas’ weaved from visual cultural codes that are individual for each reader and related to their personal memories. Each year of the 20th century is illustrated by a certain artefact in the book, such as paintings (both works by masters of socialist realism and informal Soviet artworks), newspaper headings, political posters, scenes from iconic Soviet films, household items, or pictures from fashion magazines. The authors didn’t seek to show the 20th century in Russia as a whole, or reflect all the important phenomena in the history of arts; rather, it was more important for them to elicit an emotional response from readers, to encourage them to contemplate the past independently.

Protey Temen noted that the book is not only of interest to Western audiences; it is already being used in Russia, for example, at the HSE Art and Design School, to teach young designers. This is an interesting example of a new type of publication, as well as a possible subject and source of information for researchers who study Soviet design of the 1960s, for example.

Sergey Mironenko, one of the founders of the Mukhomor group and a participant of the Kollektsia! Exhibition at the Pompidou Centre, emphasized the importance of such a publication, particularly in terms of new curators’ approaches to 20th century Russian art. He noted the correlation between the formal and the informal arts on the album pages. In fact, ‘Russia. The 20th Century’ is close to the exhibition format, where the authors prioritize the key points and select the artefacts.

Oksana Oracheva summarized the roundtable discussion, expressing hope that the new book would help international audiences better understand Russian art and develop new ideas about what Russia is. For this reason, distribution of the book in museums, libraries, and universities across the globe is so important. The authors hope that this publication will be a starting point for future researchers to begin a study of Russian culture. 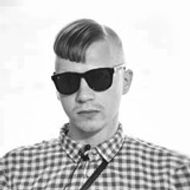 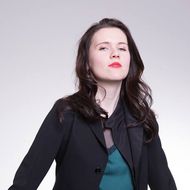 This year, HSE University and the Garage Museum of Contemporary Art have launched a new master’s programme in Curatorial Practices in Contemporary Art for future curators and art managers. Two instructors of the programme – Valentin Dyakov, Curator of the Garage Museum, and Maria Kravtsova, Chief Editor of the ArtGuide Portal – spoke with HSE News Service about the Russian art sphere, how the role of curators has changed, and what skills a successful curator needs to have.

Art for Auction: The Shape of the Russian Art Market

Currently, the Russian art market is made up of more than 20 auction houses, about 100 major galleries, 9 big private collectors, and over 20 thousand professional artists. Though it shows a lot of promise, it still has yet to come into its own. Researchers of the HSE Centre of Development Institute studied the contemporary mechanisms in place for trading paintings, graphic art, photography and sculpture in Russia, and they published their findings in a paper, ‘The Russian Art Market: 2018’.

'Sooner or Later, Someone Needed to Write a Manual for Self-management'

Anton Zainiev and Daria Varlamova, recent HSE graduates, have written a popular science book This is Crazy! A guidebook of psychological disorders for a big city resident. The authors told us why an urban resident needs to understand how their head works, how journalism can be turned into a non-fiction book, and why bipolar disorder seems fashionable. Anton and Daria also told us how and why they decided to write the book.