How Can We Bring Universities and Businesses Together? 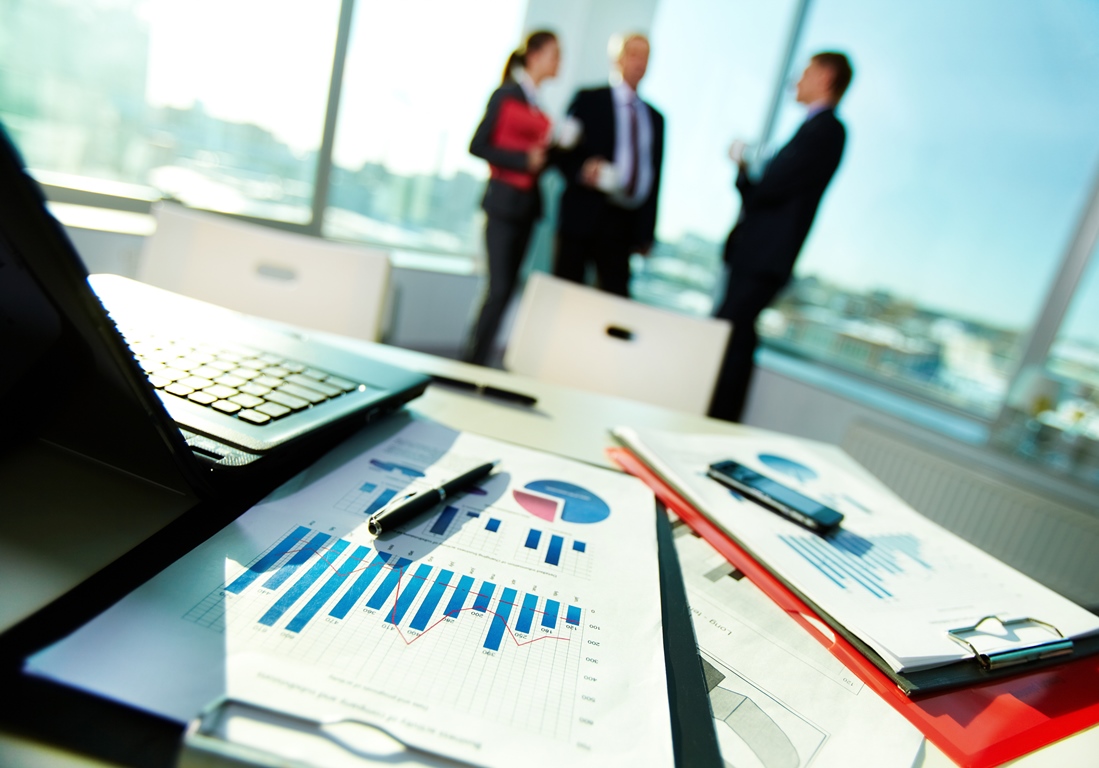 Closer cooperation between Russian universities and companies could lead to a technology breakthrough for the Russian economy. Yaroslav Kuzminov discussed possibilities for such collaboration, and the obstacles associated with it, at the Gaidar Forum at RANEPA.

According to Andrey Volkov, Academic Supervisor at the Moscow School of Management SKOLKOVO, the last five years have seen a transformation of Russian universities. Universities are transitioning from their function as platforms for personnel training, which has tended to be their main purpose since Soviet times, to hubs for research and development. At the same time, businesses are advocating higher standards of education in high-tech sectors of the economy. It’s therefore important to identify opportunities for university-business cooperation, which would help both sides in reaching their goals.

Yaroslav Kuzminov distinguished between three key models of cooperation. The first is known as the commission model, whereby companies devise a project and invite universities to tender, and the winning university implements the project. This is probably the most typical model of university-business cooperation in Russia, which constitutes 10% of university budgets. However, this cooperation tends to be very short-term, and the projects don’t tend to be very complex.

The second model is referred to as ‘exclusive partnership’. It is used mostly by universities that collaborate with the defense industry and execute orders from the military. This partnership is long-term and can be more costly, however it has one obvious advantage: there is less risk, since the partners know each other well. Such partnerships include cooperation between government bodies and universities which relate to drafting reforms and state programmes.

There are innovation parks and incubators in almost every region, many of which are not used to their full potential. Why not allocate them for university use, so that students can use them to realize their projects?

Finally, there is a model which is aimed at solving problems related to industry and on a national level. Such cooperation is socially-oriented, and can take place with industry leaders who are able to collaborate not only with universities, but also with competitors.

An example of the ‘cooperative’ model is the collaboration between HSE and Yandex, which resulted in the launch of the Faculty of Computer Science at HSE. According to Elena Bunina, CEO at Yandex, who also took part in the Gaidar Forum, it was initially the Yandex developers and analysts who taught HSE students and set them real tasks. They then attracted other companies to teaching. The faculty has thus been facilitating practice-oriented learning since its first year of operation.

However, university-business cooperation in Russia has its limitations. Yaroslav Kuzminov mentioned that Russian companies are generally reluctant to invest in research and development, and, when such investments are made, they rarely result in breakthroughs. Russia is not a frontrunner in global technology and so Russian companies are much smaller than their American competitors. According to Yaroslav Kuzminov, our companies are mostly involved in adaptation and relocate to where it’s cheaper- so, more often than not, they go abroad.

Luckily, there is good news as well. According to the HSE rector, it’s possible to overcome the short-term thinking of Russian businesses. The changing macroeconomic situation, longer credit terms and lower credit rates will allow local businesses to allocate more resources to research and development.

Universities also needs to be more active in terms of research in breakthrough areas of science and technology. Yaroslav Kuzminov believes that Russia needs at least 30 – 40 universities to be listed in the top 100 of international rankings by subjects (there are about 60 rankings by subject in total). And, even if a university can’t be a frontrunner in research, they should at least be keeping abreast of developments and participating in large conferences.

Of course, in order to be considered serious competitors of the world’s leading universities, Russian institutions need higher investment (estimated at up to 4% of GDP by 2025) than is currently allocated to education in Russia (0.6% of GDP). It is therefore necessary to compromise. For example, a core group of ten universities could be established, which would be provided with equipment and laboratories on par with the facilities available at leading international universities. In addition to these ten leaders, other universities can be nominated to actively research other, more specific, areas of science and technology.

This doesn’t mean that the government should forget about the remaining universities. As Yaroslav Kuzminov suggests, these can become centres of innovation in their regions. There are innovation parks and incubators in almost every region, many of which are not used to their full potential. Why not allocate them for university use, so that students can use them to realize their projects? Young people are no less important than technology and money, the HSE rector believes. We should learn how to ‘capitalize’ on the youth – this is the key to developing our innovation economy.