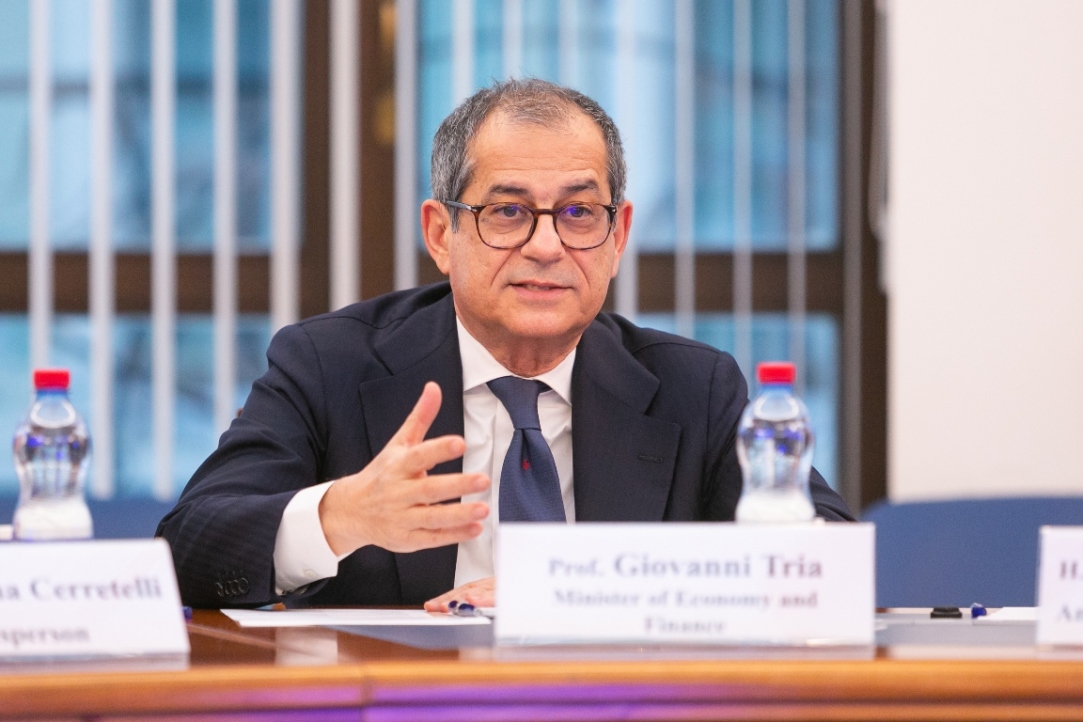 Although Giovanni Tria took up the position of Italy’s Minister of Economy and Finance in June 2018, he is also a well-known academic, serving as Professor and Dean of the Faculty of Economics at the University of Rome Tor Vergata (an HSE partner university, with which HSE has a double degree agreement). Professor Tria has acted as advisor to various Italian ministries and served as member of the Board of Directors of the International Labour Organization. One of the key areas of his research is globalization.

How We Look at Globalization

In its contemporary form, globalization is a phenomenon of progressive economic, political and cultural integration, driven by economic growth and technological development. Neo-liberal approaches would see it as a consequence of free international markets and freedom from invasive government activities.

I would suggest framing globalization differently, since it is not necessarily friendlier to markets than to governments. Globalization can be seen as a form of self-organized structure that is complementary to the markets and that aims to integrate the world’s ability to provide global public goods. Public goods include, among other things, global public health, world peace, global security, respect for fundamental human dignity, harmonized transportation and communication networks beyond borders, information and knowledge, and institutional global infrastructure.

If we interpret globalization as a process of network creation, we should expect a much more fluid and unpredictable process than traditional international trade development. However, this process is neither uniform in time nor equally spread across countries, social groups and individuals. These differences tend to create inequalities, but they also lead to creative destruction since new connections tend to destroy and substitute the old ones in density, number and location.

From Strong Ties to Weak Ones

In a globalized, fluid network, connections between different clusters are defined by a smaller set of common practices, in some cases even by only one single common standard, for example, a common language. Such connections are called ‘weak ties.’ Greater connectivity also implies that weak ties tend to become increasingly dominant, as growth and preferential attachment will increasingly favour local networks that are more highly connected globally.

But the domination of weak ties leads to a global system that is looser, less resilient to shocks, and prone to rapid shifts. Weak ties forming the global networks are more effective in carrying information over long distances, but they are not necessarily more reliable. In that sense, the exploding phenomenon of fake news is a good example. 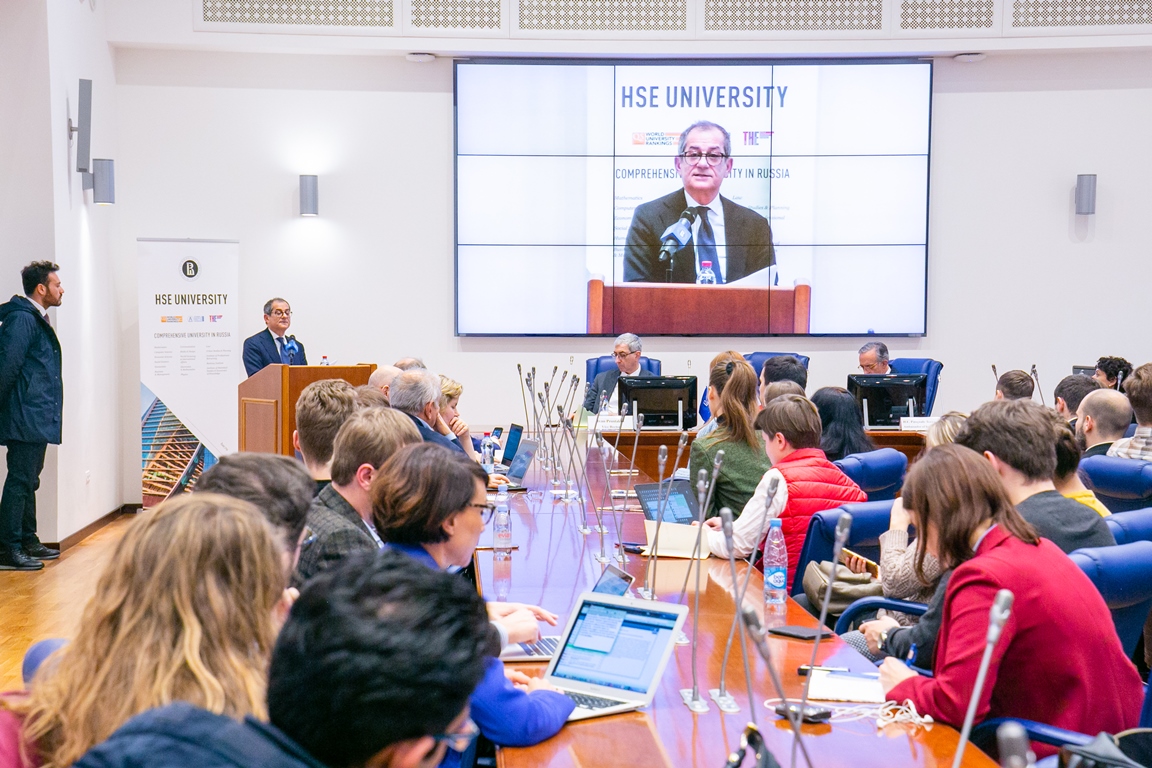 The first undesirable effect is the loss of trust in Institutions, both at local and global level. One of the reasons for this is that weak ties substitute the more institutionalized mechanisms of cooperation. In addition, there is disillusionment related to failed expectations from globalization, which breaks the traditional ties with no benefit for the people.

The second unintended consequence of contemporary globalization is the decline in investment. This decrease has occurred at national level, but its moderate increase at the global level has not been enough to offset the overall decline. Investment in infrastructure, in particular, has been declining globally, which seems to go hand in hand with declining growth with some common features all over the world. For example, investment in infrastructure in the EU today is at 1.8% of GDP. This is 20% below pre- 2007-2008 crisis levels, and 2.5 times lower than the annual infrastructure investment needs for energy, transport, water and sanitation, and telecoms, according to the European Investment Bank. 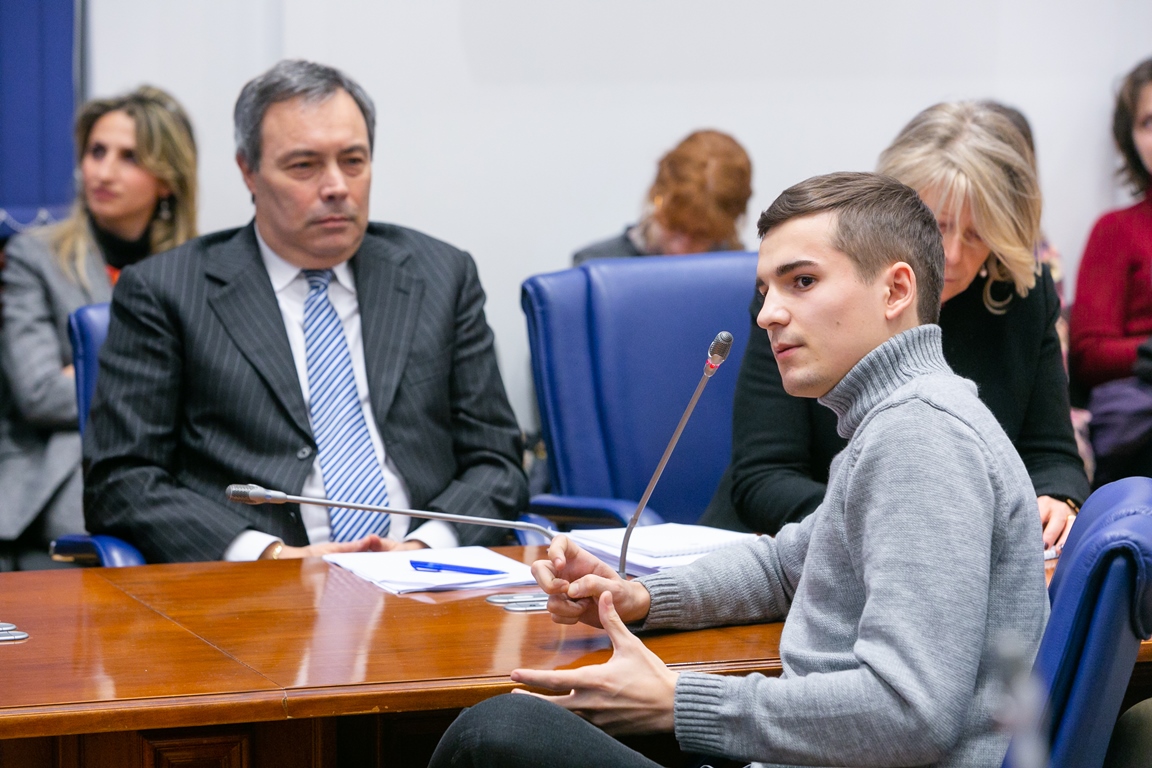 With all the problems and difficulties related to globalization, a return to the old models of international interaction is neither feasible nor desirable, because the instruments, policies and institutions of the past are not able to deal with the levels of connectivity that we experience today – or with its consequences. We feel a bit like we are in a trap, and we are looking for a way out. I do believe that trust is the key factor to look for a way out of this trap.

The recent process of adoption of the Italian Budget in the framework of the current European fiscal rules is a good example of the limits of the current legal, political and economic architecture of the EU. What the Italian government is doing today with our economic policy and expansive fiscal policy is very simple. We try to respond to the will of our fellow citizens to emerge from the path that the economic and financial crisis designed for us. What we have decided is to support the temporary losers of this globalization game at the local level in order to find new job opportunities. And we have made a big push for investments to create conditions for growth.

But we have to address rules that were agreed to at the EU level ten years ago when everything seemed to be falling apart with the financial crisis. These rules seemed to work during sustained periods of growth, but they do not address the current situation of a fast slowdown in Europe’s economies, and they do not look at the bigger picture.

I am not suggesting that we should not have rules, but I am noting that technicalities of economic policy should not be given the same political weight as fundamental reasons to cooperate among nations. We will never re-build trust like this. To rebuild trust, we need to look at why we are together, and after that, we have to see if the technical rules still correspond to the current state of affairs.

The path that I believe is necessary to follow to get out of the trap and to re-build trust as the basic foundation of globalization is to rebalance national interest within, and not at the expense of globalization or multilateral cooperation. Will this be an easy path? Absolutely not. It will be a lengthy and difﬁcult process, but it is still a more conﬁdent outlook than the gloomy picture of a self-destructive system.

Although Giovanni Tria took up the position of Italy’s Minister of Economy and Finance in June 2018, he is also a well-known academic, serving as Professor and Dean of the Faculty of Economics at the University of Rome Tor Vergata (an HSE partner university, with which HSE has a double degree agreement). Professor Tria has acted as advisor to various Italian ministries and served as member of the Board of Directors of the International Labour Organization. One of the key areas of his research is globalization.