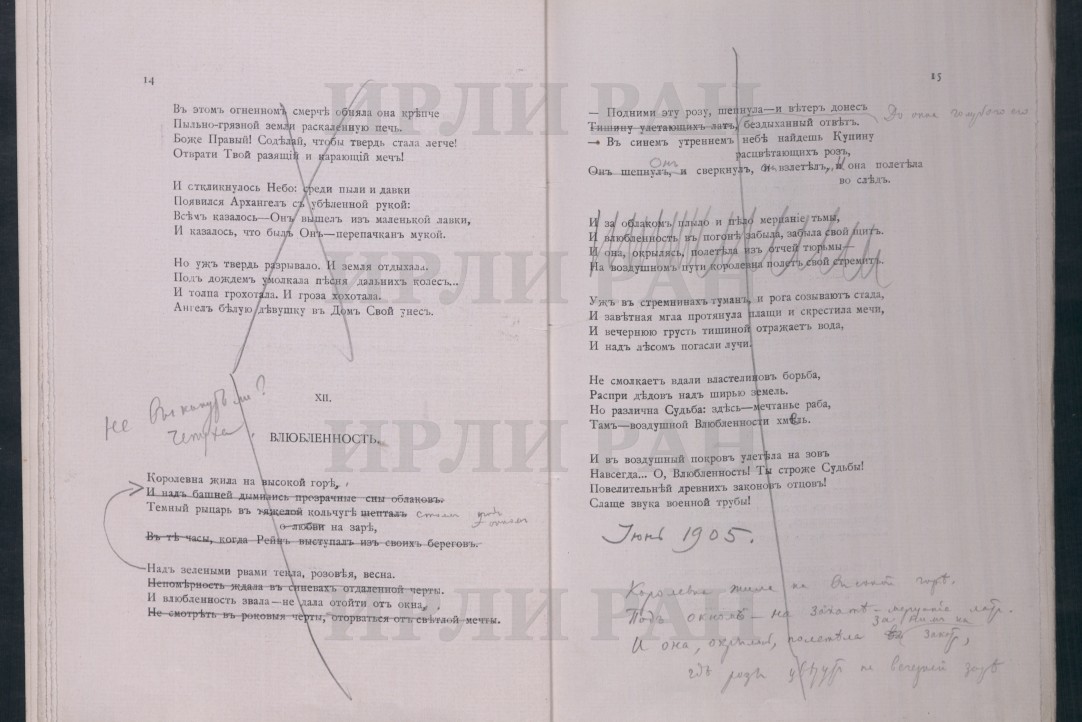 As Elena Penskaya, Head of the School of General and Applied Philology, explains, Autograph appeared in 2014 thanks to a group of researchers from the Russian State Archive of Literature and Art (RGALI). The project, which allows students, scholars, and lovers of literature alike from around the globe to study manuscripts in digital format, almost immediately gained the support of the Pushkin House and the Russian Science Foundation. 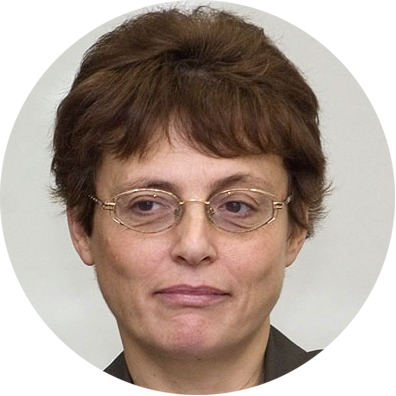 Elena Penskaya,
Head of the School of General and Applied Philology of HSE
‘Seeing the writers’ manuscripts allows you to see familiar texts in a new light: you can view every stage, every movement in the creative process—from the writer’s first notes in his or her diary, to the rough and final handwritten drafts, to the handwritten corrections on the pages of published works, newspaper clippings, notebook margins, and letters. Unfortunately, in the vast majority of cases, all of this information was previously inaccessible: archival collections are housed in different cities, and sometimes in different countries. They are not always readily available. Digital archives present a solution to this problem. Now, no matter where you are—whether you’re in Moscow or St. Petersburg, in Russia or abroad—you can work with a manuscript copy right on your computer and even enlarge the image of the original on your screen so that you can view the document up close and discern fragments that are illegible or have been erased or crossed out by the author.’


The digital archive has received materials from the Anna Akhmatova Museum at the Fountain House and the Russian State Library. Currently, the archive holds 12 sites dedicated to Russian writers of the late 19th and early 20th centuries with more than 20,000 digitized manuscript pages.

Not only Russian researchers, but also Slavic scholars from universities in the USA, Canada, France, Italy, the Netherlands, Germany, Great Britain, and Serbia work with the online archive. Most of the users are students and graduate students.

Over the next three years, Autograph will be focused on collecting a digital history of texts from the first third of the twentieth century. The ultimate plan is to cover the past century in its entirety

Currently, the HSE School of General and Applied Philology, in cooperation with its partners, is preparing websites for five writers: Mikhail Bulgakov, Andrey Platonov, Mikhail Sholokhov, Isaac Babel, and Mikhail Zoshchenko. Until 1993, most of these archival materials were held in so-called ‘special storage’ (spetskhran). Still today, the indicatory stamp ‘NV’ (Ne vydaiutsia – ‘Not issued’) is imprinted on the files holding these materials. Even after these ideological barriers were removed, however, too many logistical obstacles remained, keeping these materials inaccessible. Moreover, historically, Russian literature of this period is closely connected not only with Russian culture of the Silver Age and Soviet life of the 1920s and 30s, but also the culture of Russian emigration, wherein passing literary archives to foreign collections became common practice.

‘One of the most important problems in the textual study of twentieth-century Russian literature is the need for a comprehensive textual history that is based on materials from the Russian and foreign repositories and the need to make these sources accessible to researchers in their entirety. Autograph is an important step towards completing this non-trivial task,’ says Elena Penskaya.

Head of the School of General and Applied Philology

From HSE to the Sorbonne and Back

Alexey Lukashin, graduate of the HSE master’s programme ‘Comparative Studies: Russian Literature in Cross-cultural Perspective’, studies how real people often copy literary characters and how they themselves can become unusual characters. He is now writing a thesis on this at the Sorbonne and plans to go for his doctorate at HSE.

The HSE School of Linguistics, along with Samsung Electronics and experts from the group Tolstoy Digital, has launched the web version of the project ‘Living Pages,’ which offers users a new visual and linguistic analysis of Leo Tolstoy’s iconic novel War and Peace.

On October 8, 2015, the winner of this year’s Nobel Prize in Literature will be announced. The favourites among bookmakers are the Japanese novelist Haruki Murakami, Belarusian author Svetlana Alexievich, and Kenya’s Ngugi wa Thiong’o. HSE scholars share their opinions on the most likely contenders.

HSE Develops Mobile App Based on Tolstoy’s War and Peace

HSE’s School of Linguistics, along with Samsung and the Leo Tolstoy State Museum, has developed a mobile application called ‘Living Pages,’ which offers users a new way of reading Leo Tolstoy’s novel War and Peace. The programme’s launch coincides with the Russia’s Year of Literature.