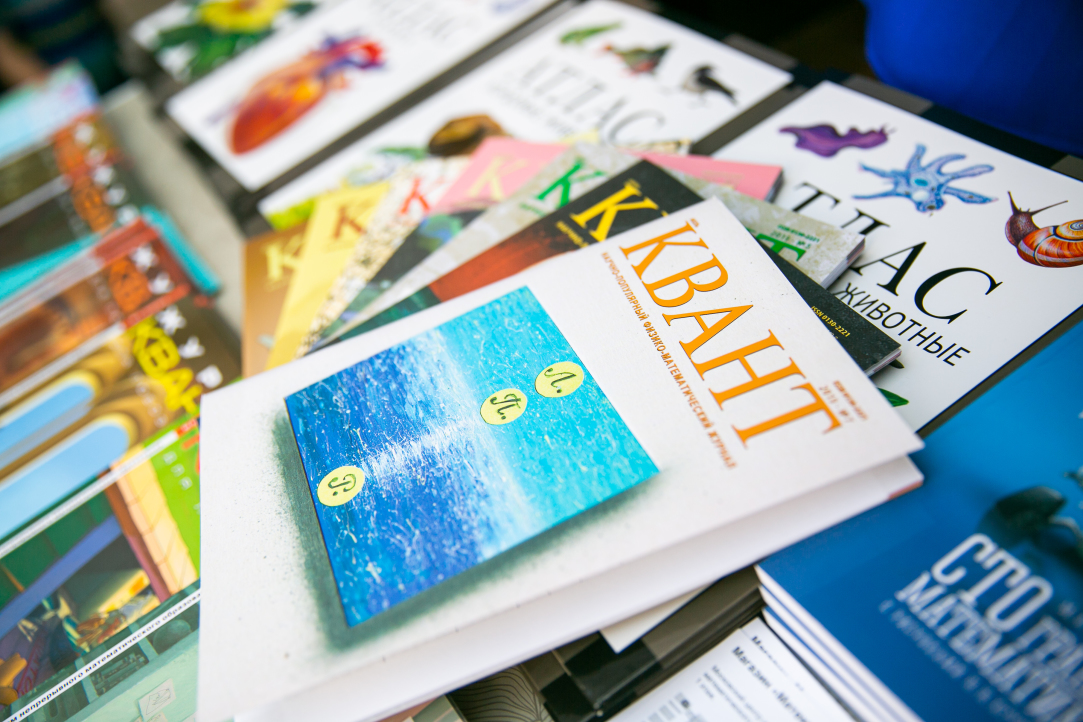 This year, about 30 Moscow publishers participated in HSE’s fifth annual Schoolyard Book Festival, which was held in the courtyard of 20 Myasnitskaya Street. How do you sell more than a thousand books in a day while still maintaining the festival’s traditional cozy atmosphere? 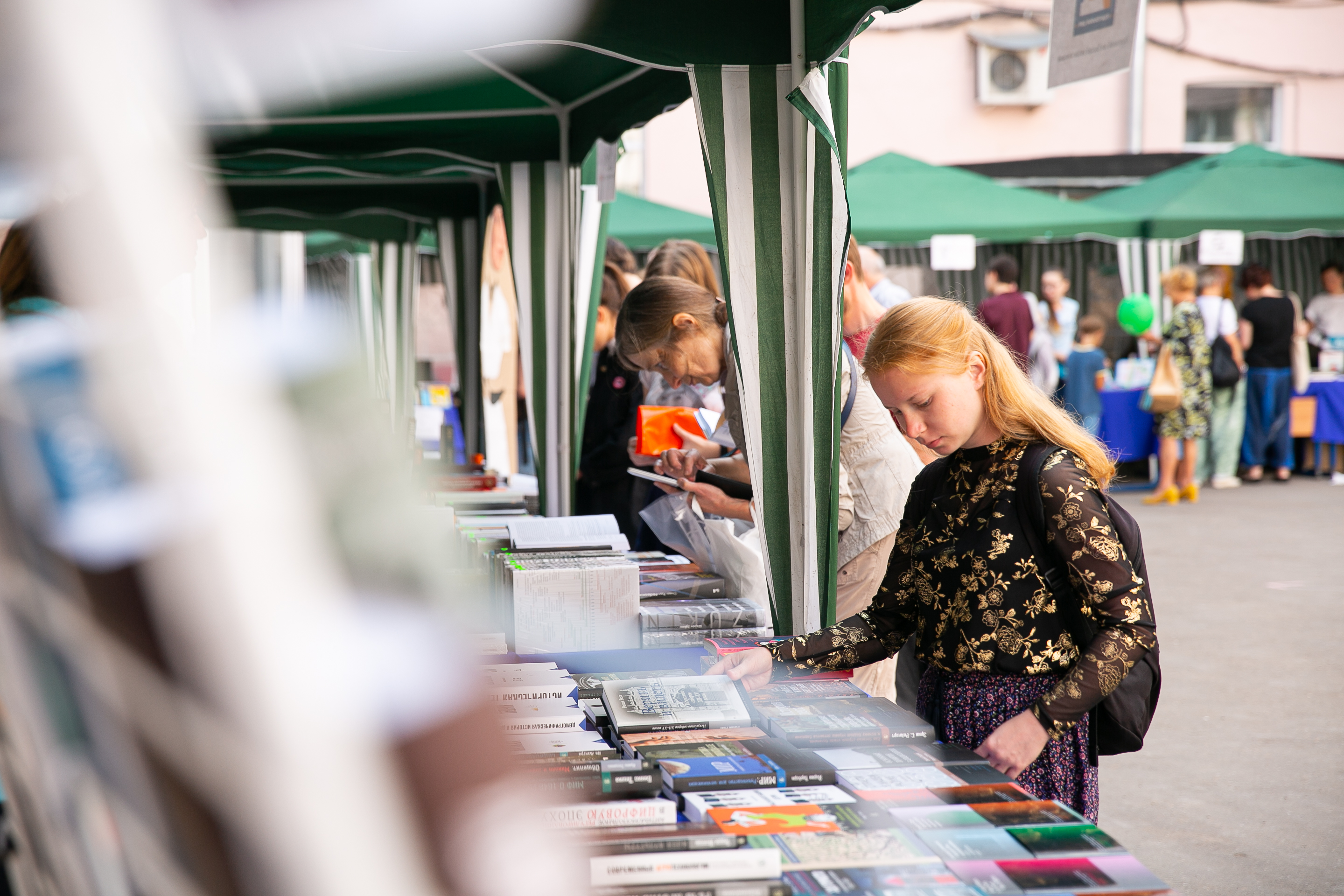 Political theory, physics for kids, philosophy, fashion, history, psycholinguistics, and economics — these are just a few of the subjects that filled that book fair shelves. Konstantin Frolov, a second-year student in the Master’s programme in ‘Visual Culture’, picked up a couple books he had been meaning to read for a long time. 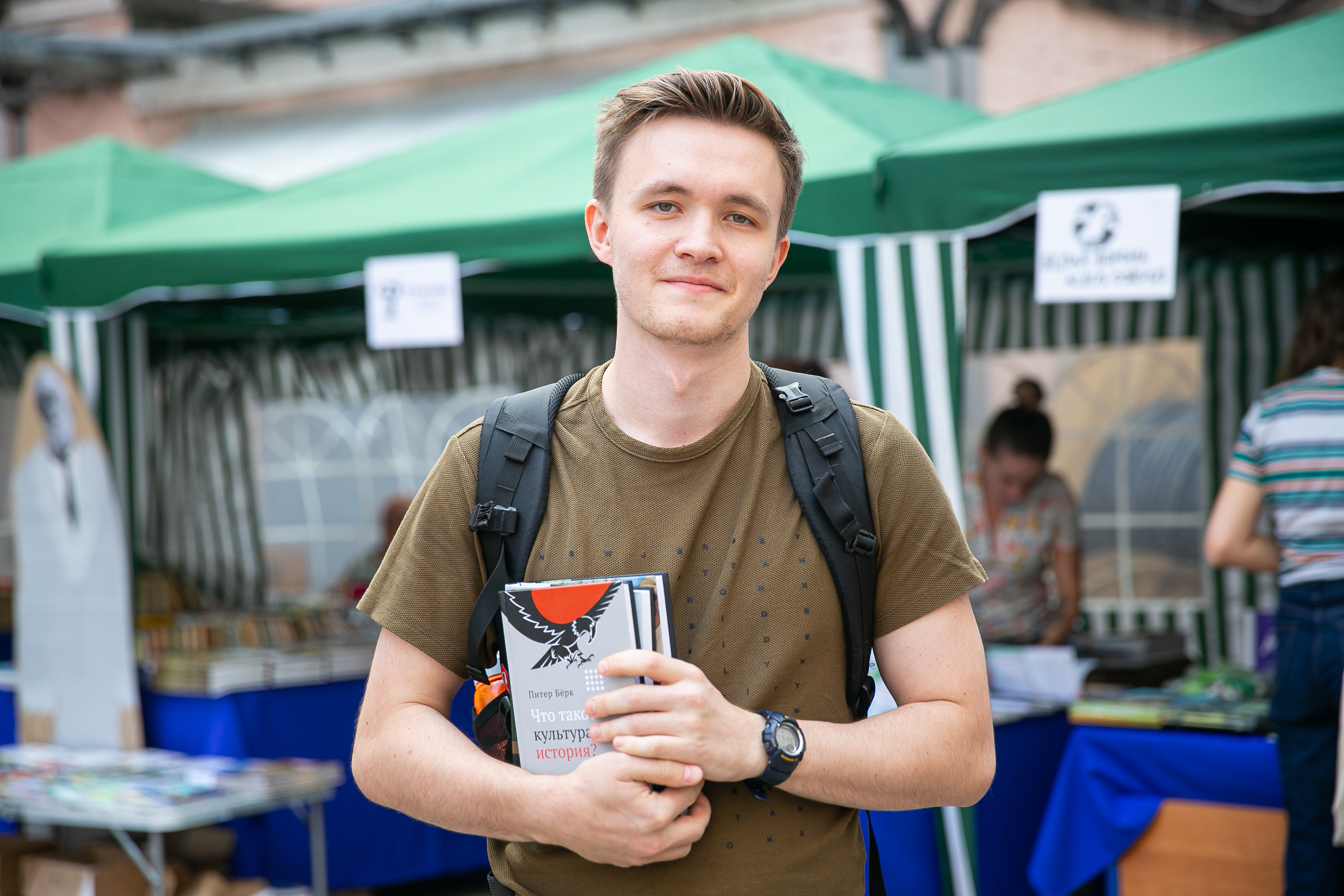 ‘I bought books from the HSE Publishing House about social inequality and politics, because I’ve wanted to study this issue for a long time. It’s not related to my studies, since I mainly use electronic sources at school—we have a large data base,’ says Konstantin.

Participating publishers sold more than a thousand books at the fair this year. The fair drew not only students and staff of HSE, but also residents and tourists of the city. However, despite the large crowds, the festival didn’t lose its characteristic intimate atmosphere, notes Vladimir Soldatov, head of the sales department at the HSE Publishing House.

‘We wanted to maintain the lamp-like character and familiar atmosphere of the festival, so we did not make any major changes to the programme this year,’ says Vladimir. ‘Of course, the event has expanded quite a bit over the past five years—the first year we did this, we only organized the fair and lectures. Now we have an entertainment component, which includes a concert and an evening film screening that we organize in conjunction with the HSE Film Club “ThisWeekWeWatch”.’

For the third year in a row, the Schoolyard daily programme included ‘lessons’ – workshops for kids. Young participants of this year’s lessons listened to fairy tales, created a flag alphabet, and made complex geometric shapes. 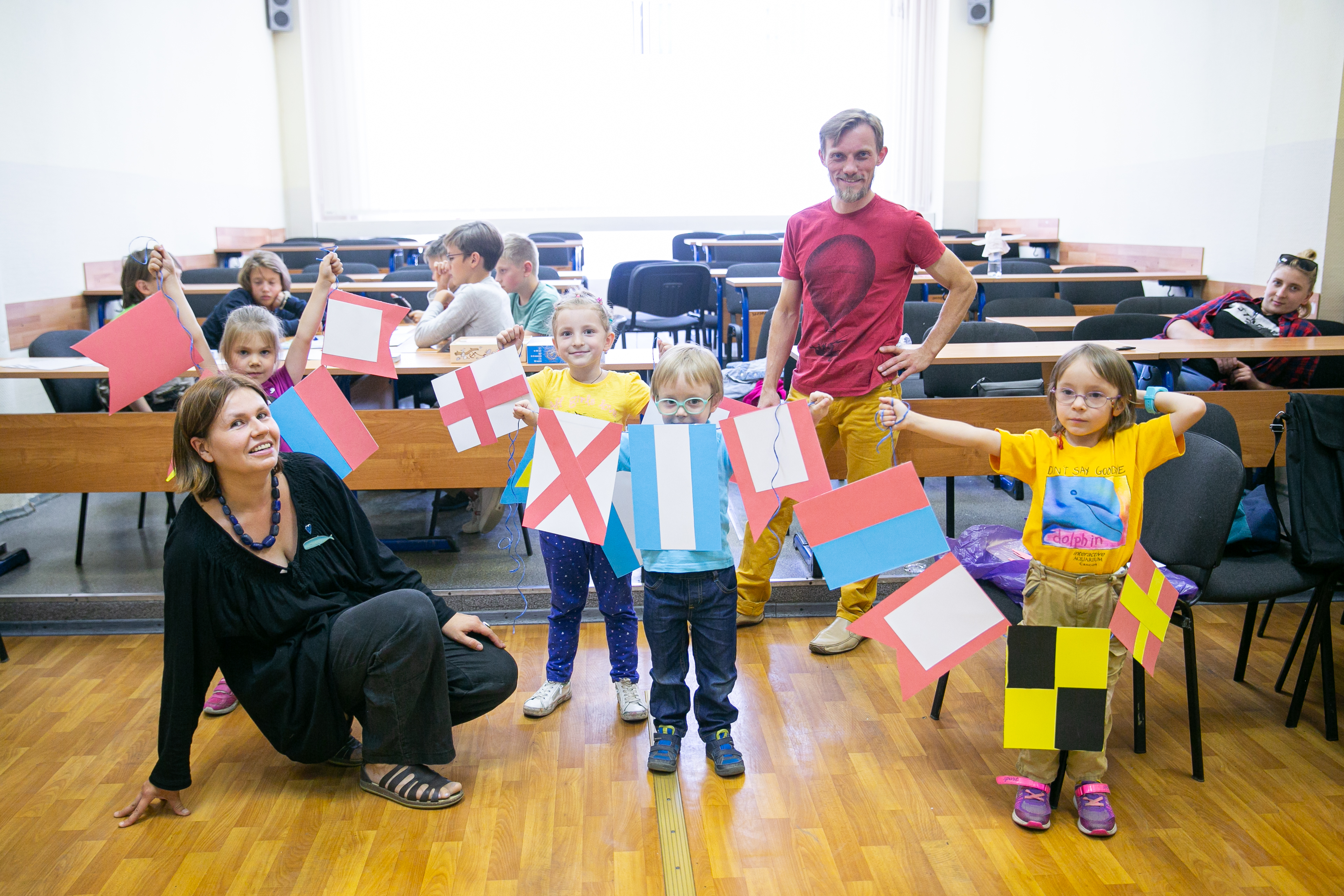 Elena Ivanova, Director of HSE Publishing House, noted that the festival is a great opportunity to both promote new books being released by the Publishing House and to reveal the unique talents of HSE staff. ‘Three of the four large presentations the festival features are dedicated to monographs and books released by the HSE Publishing House,’ she says. ‘At our stand we are able to present our own new releases as well as literature from our partners: we would like to see almost all Moscow publishers participate in the fair. But we don’t aim to drastically expand; there is not enough space in the courtyard. However, if we have a bigger site, then anything is possible.’

As part of the festival’s educational programme, Vice Rector Vadim Radaev presented his monograph, Millennials: How Russian Society is Changing. The book analyzes quantitative data collected by the Russian Monitoring of Economic Behavior and Public Health at the Higher School of Economics and argues that young people born in the late 80s and early 90s significantly differ from previous generations. The book is of potential interest to both researchers and general readers who are interested in the implications of the Russian millennial generation and the state of contemporary Russian society as a whole.

Along with the Schoolyard Book Festival, HSE’s bookstore, BukVyshka, too, celebrates an anniversary. The bookstore has now been in operation for 10 years. In honor of this event, a small bookstore has been opened at the new HSE Pokrovka complex on Pokrovsky Boulevard. 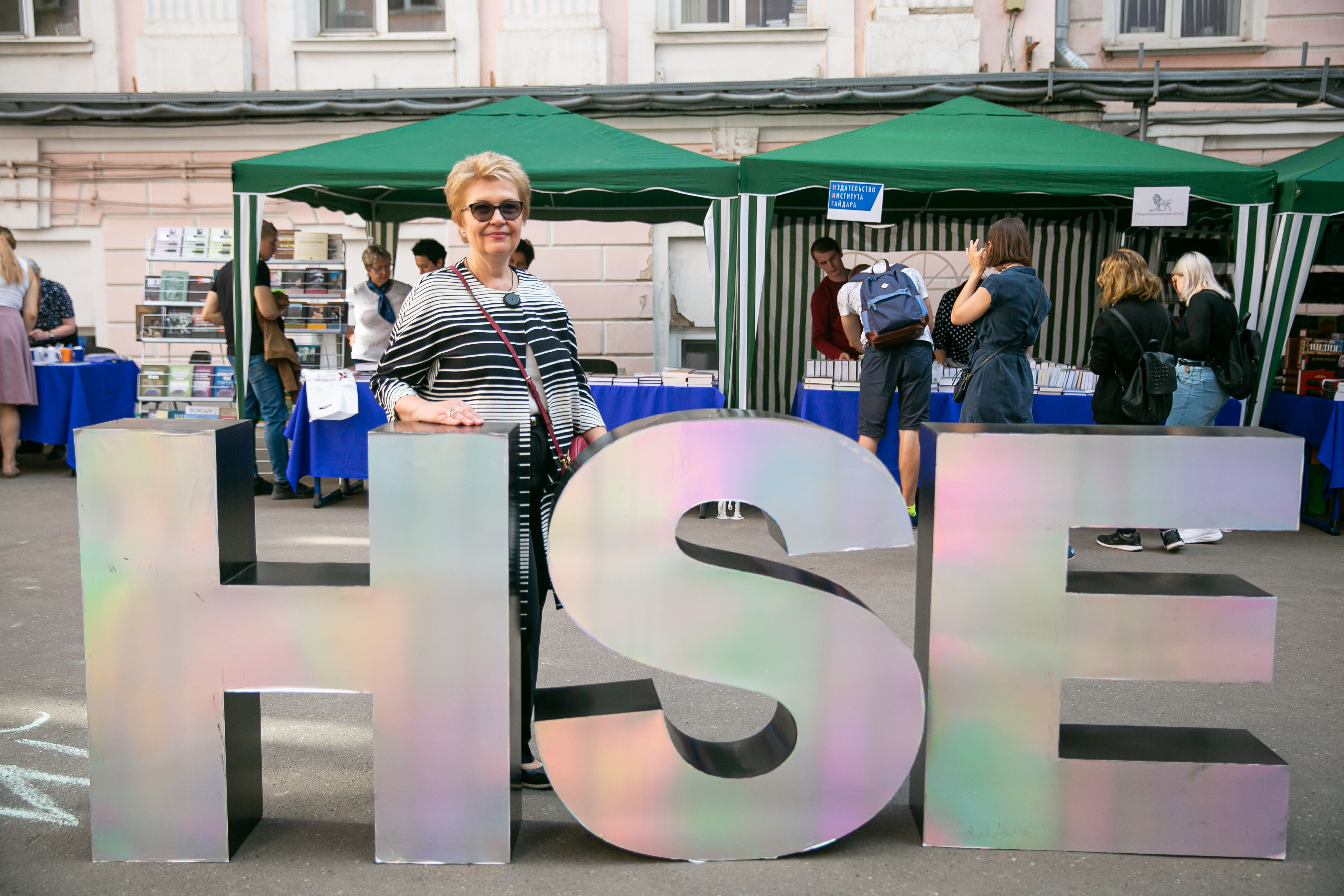 ‘For now, we will work in a mobile format in order to meet local HSE campus demands—in a classroom on the ground floor of Zone P. We decided to open a small site at Pokrovka so that students, especially first-year students, could purchase HSE merchandise and, of course, books. A full-fledged store, accessible not only to HSE staff and students, but also to the public, will open in December or January,’ says the HSE Publishing House director. 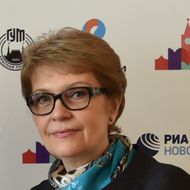 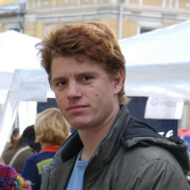