‘Each of Them Survived Thanks to a Real Miracle’ 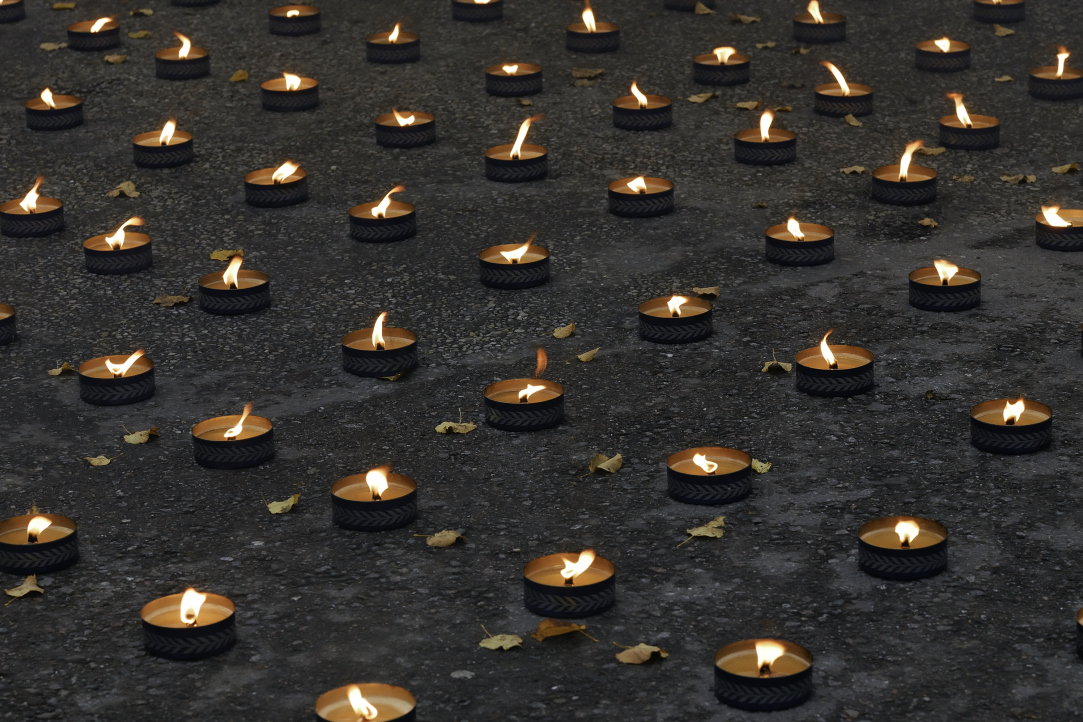 Stories of Salvation, or How We Grew Up, a book co-authored by HSE Lyceum senior Elena Tsybulina, tells the stories of ghetto and concentration camp survivors during WWII. The book was released shortly before International Holocaust Remembrance Day, which is observed on January 27.

From Photo to Interview

Initially, we — my friend Marina Kanner and I — wanted to do a photo project about people who survived the Holocaust. Our peers know very little about this. However, when we started doing our first photo shoots, we realized how unique our subjects are and how valuable their stories are. We decided to record their stories and do full-length interviews so that we could share them with the world. 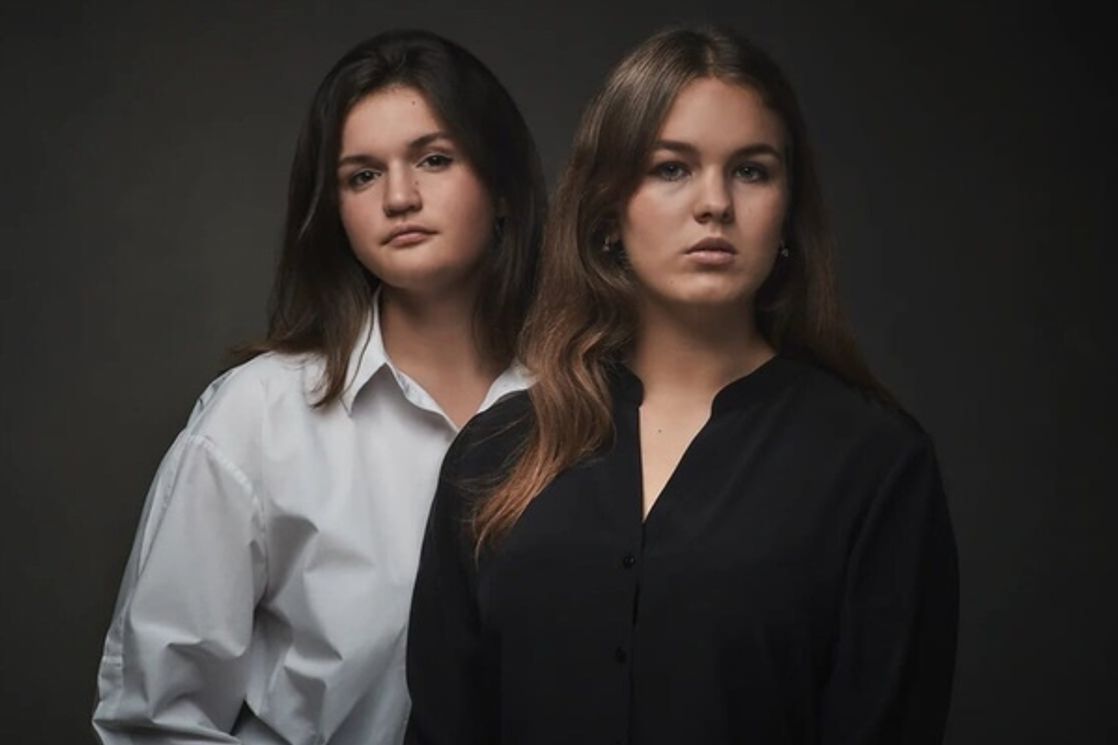 Stories Handed Down From Kids to Kids

We recorded about 35 interviews, and 32 of them were included in the book. Each of the stories is powerful in its own way: each person in the book endured the hell of war and the Holocaust, and each of them survived thanks to a real miracle.

Alexander Gelman slept for several days near the corpse of his mother, unaware that she had died. He lost his entire family in the ghetto, remained completely alone, but was able to survive and live a beautiful, full, creative life without losing faith in kindness and justice.

Oleg Mortkovich’s life was saved by a shepherd who found him in a field – Mortkovich was just an infant at the time. At the risk of himself and his family, the shepherd took him under his care.

All the heroes of the book witnessed the deaths of loved ones and suffered from the cruelty and inhumanity of Nazism. Persevering through this suffering, however, is a strength of spirit and a love for life so powerful that you feel it within the first minutes of meeting them. Elderly participants told us – teenagers – about what they endured when they were our age or even younger. As such, the resulting book is collection of stories handed down from kids to kids.

Each time we came for an interview, we were greeted with warmth and hospitality, as if we were relatives. I was surprised that the participants were receptive to us and willing to talk openly with us, despite the difficulty and painfulness of the memories.

How We Were Helped

The Russian Jewish Congress and the Moscow Association of Former Prisoners of Ghettos and Concentration Camps under the leadership of Oleg Mortkovich assisted us in finding survivors both in Moscow and other cities of Russia. We traveled to Tula, Taganrog, and twice to St. Petersburg. We also traveled to Israel for one interview.

We were also assisted with the literary aspect of the project. One of the survivors featured in the book, writer and playwright Alexander Gelman, helped us with drafting the interview questions, and the editor Alla Hemlin assisted with the editing of the stories.

We conducted most of the interviews in the summer of 2017. We spent the following two years preparing the exhibition, developing the idea for the book, and editing the manuscript. 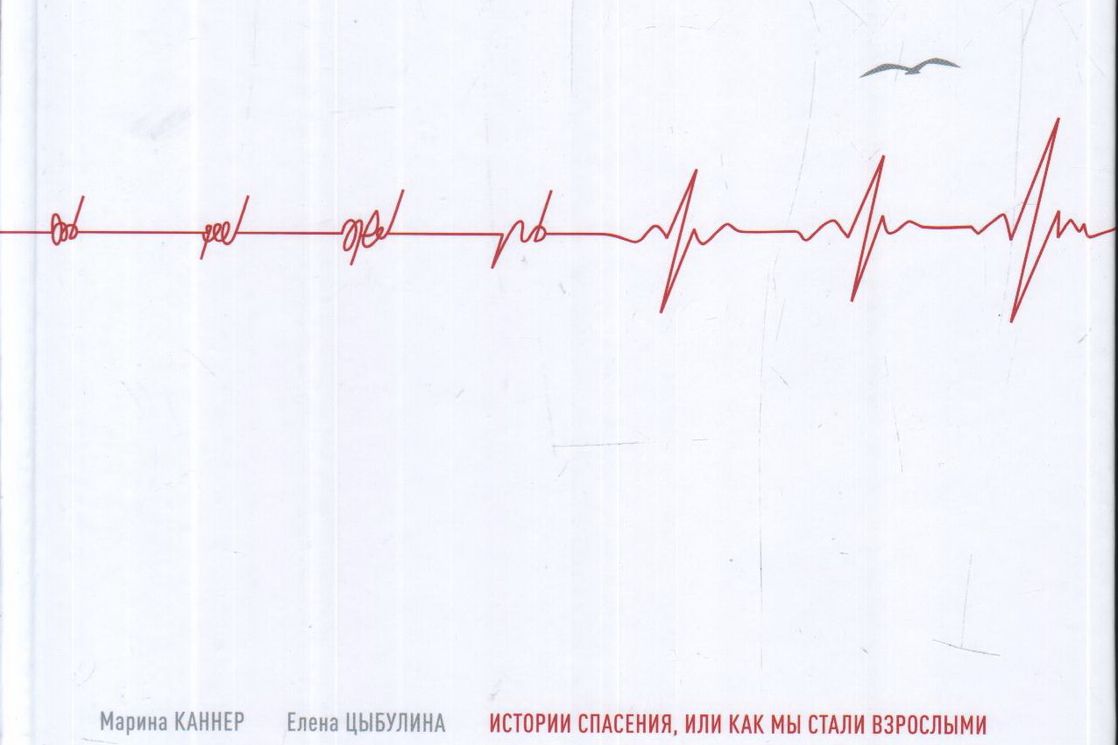 Cover, Stories of Salvation, or How We Grew Up

The exhibition, ‘Saviors’, held at the Russian Jewish Congress (January 2019) featured the material collected by the co-authors. Kanner and Tsybulina presented Stories of Salvation, or How We Grew Up at the Non/Fiction International Book Fair in Moscow in December 2019.