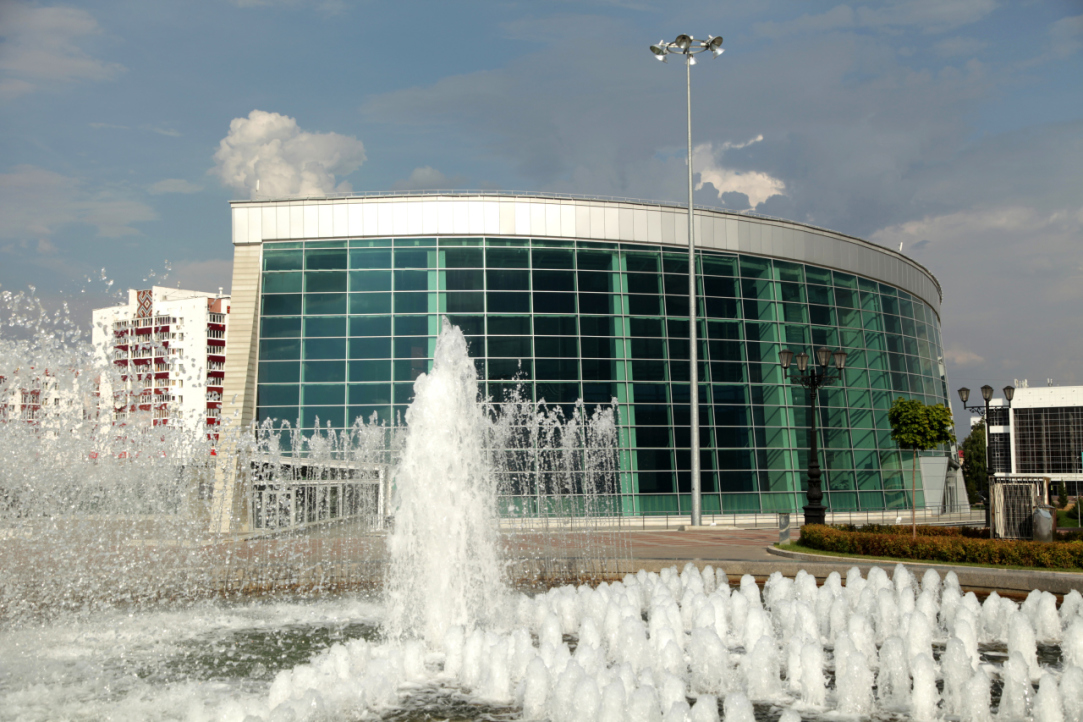 When most major economic conferences were being cancelled, this forum—co-chaired by Radiy Khabirov, Head of the Republic of Bashkortostan, Svetlana Chupsheva, General Director of the Agency for Strategic Initiatives, and Yaroslav Kuzminov, HSE Rector—was in the stages of being organized. The forum programme included nine panels, two plenary sessions, a presentation about the Republic of Bashkortostan, and an interactive press conference.

As Radiy Khabirov noted, today, humankind, which considered itself to be the dominant species, is now at the mercy of a tiny microorganism. We launched rockets into space, studied the depths of the ocean, and now we are sewing masks and producing disinfectants. But after the pandemic, human society will be more informed, mobile, and reflective. 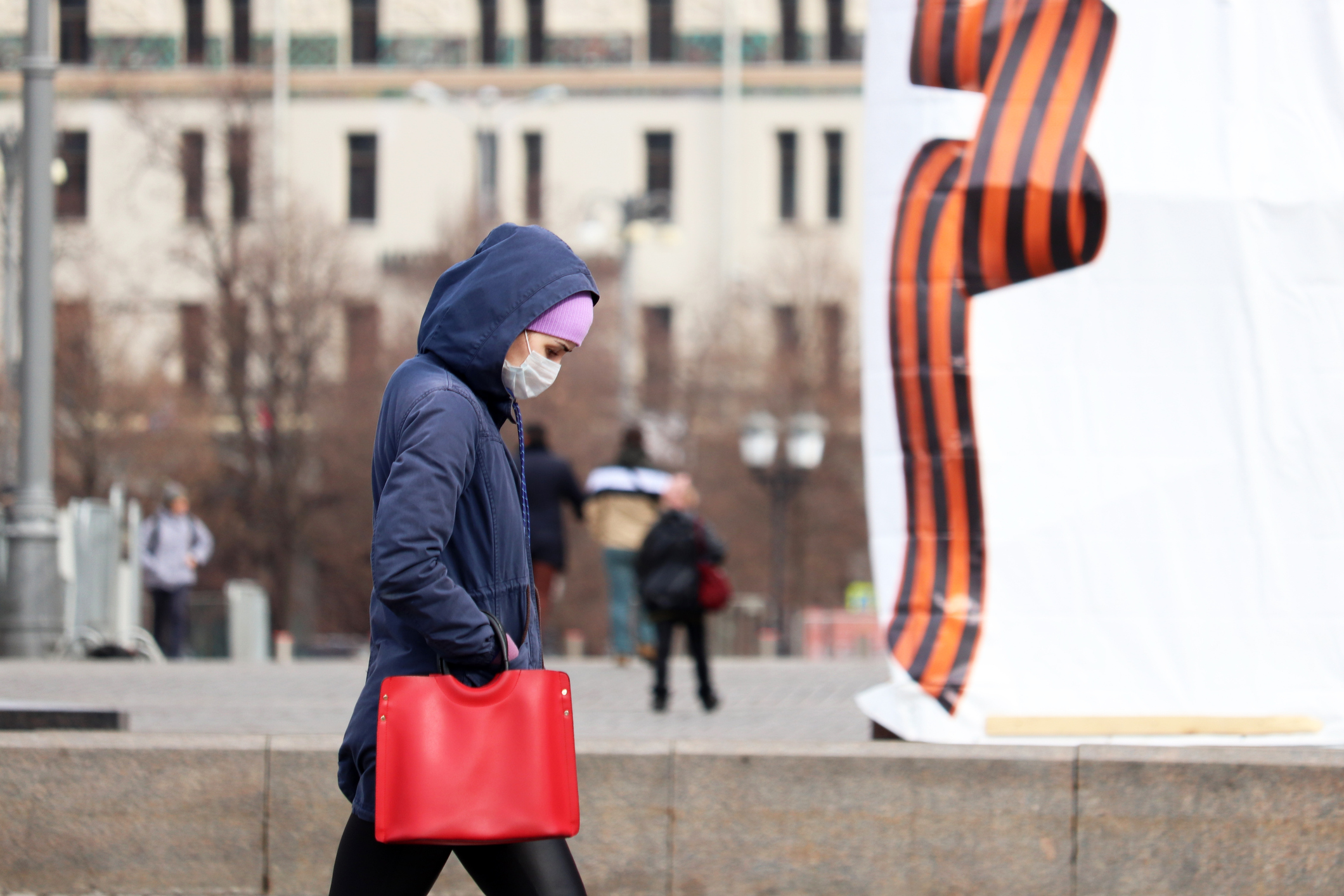 According to Svetlana Chupsheva, any misfortune brings people together, and today business support mechanisms are being implemented, volunteers are helping to deliver medicine and groceries to elderly people who live alone, and digital platforms are providing educational content at no charge. The Agency for Strategic Initiatives has launched the nationwide charity programme, Help Students Study from Home, which collects computers for needy students so that they can study remotely during a pandemic.

At the panel session, ‘Lessons in Pajamas. An Old School at a New Address’, Isak Froumin, the Academic Supervisor of the HSE Institute for Education, compared the impact of the pandemic on education to a volcanic eruption: a rapid transformation has begun so that processes that had previously been slow or hidden are now suddenly activated. And despite the fact that half of universities had no online experience, more than a third of students today say that they prefer online learning to face-to-face instruction, because they have more control over their schedules and do not have to spend time commuting to campus.

Speaking at the panel session, ‘Covid & Media: Trust against Hype’, Ilya Kiriya, Deputy Dean of the HSE Faculty of Communications, Media, and Design, noted that the coronavirus pandemic is the first pandemic to become an infodemic. The reason for this is that information is disseminated not only by media outlets, but by social media users: people trust articles that they receive from friends, and the source of these texts, whether official or unofficial, is no longer relevant. According to Ilya Kiriya, the world of communication is changing. Now, people have drinks together on Zoom, and some of these practices will continue after self-isolation policies are lifted. 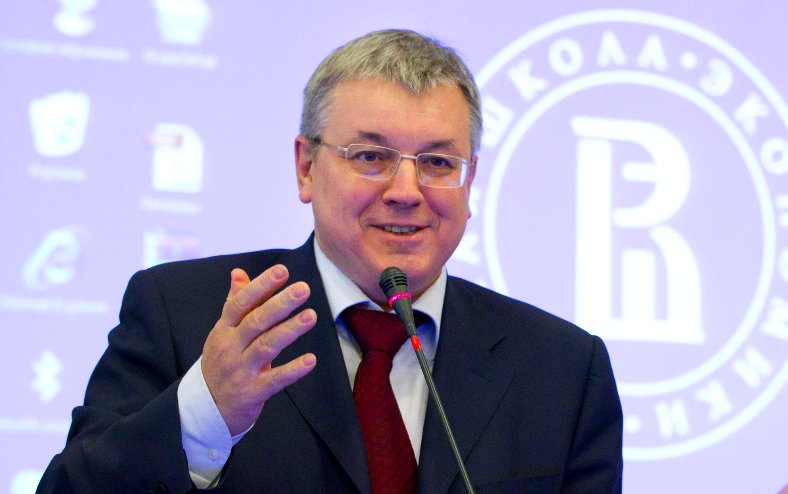 Yaroslav Kuzminov observed that over the past hundred years, the economy has grown several times, and everyone has become more well-off than their grandfathers and great-grandfathers. Today, it is a kind of ‘moral stability’ of the economy that is important: to what extent are we ready to reduce our production and consumption so that people near us are not exposed to a mortal threat? In response to this challenge, governments around the world have shown a willingness to put their economies on hold, and people have in turn been willing to abide by government rules. The partial opening of economies is being discussed, but the ban on mass events along with policies of full or partial isolation for at-risk groups will continue.

The economy loses about 3% of its GDP for each month of downtime. While it can withstand a loss of 5% percent, no economy of the world will want to incur a loss of 10%, said the HSE Rector. Two-thirds of the economy require a physical presence—it is impossible, for example, to build a house remotely.

A key factor in decision-making remains collective moral choices, which we forgot about in our pursuit of economic growth

Another topic that the Rector touched upon was the need to analyze and share regional experience in various fields. For Ufa, the experience of Moscow and St. Petersburg is less indicative, where there is a different economic structure and other forms of income for the population. Therefore, the city should look to cities such as Kazan, Chelyabinsk, or Omsk. Though the pandemic has separated people from each other, it doesn’t matter where a person is when organizing online communication. The person could be in Moscow or Ufa. ‘You can share innovations that are new or beautiful and disseminate them across the whole country,’ said Mr. Kuzminov.

Rector Kuzminov also spoke about the positive educational opportunities that that pandemic has brought, such as the online courses that HSE University and several other leading universities have now made available to students at other universities for free.