13 Trends in Bio-economy: What Does the Near Future Hold for People, Business, and Science? 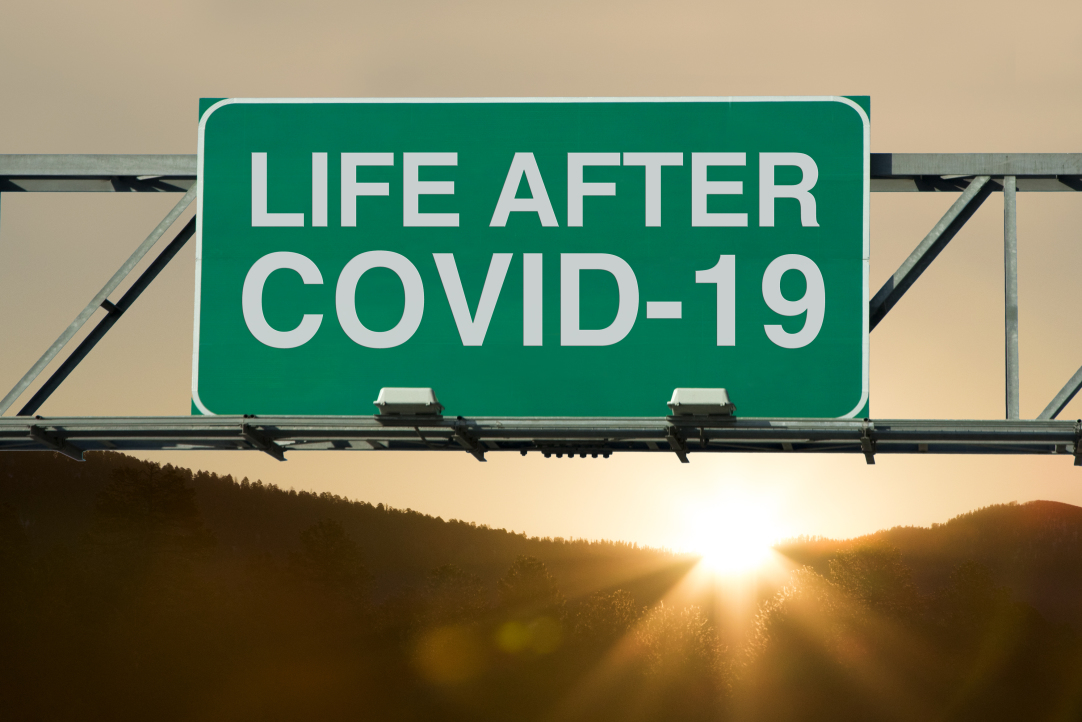 The bio-economy encompasses the production of renewable biological resources and their conversion into food, energy, goods, and services. Alexander Chulok, Head of the HSE ISSEK Centre of Scientific and Technological Forecasts, spoke to RBK and shared his predictions for the development of the bio-economy in the context of 13 global trends.

In 2019, governments, society and businesses paid close attention to ethics and environmental issues. Everybody assumed this trend would become increasingly widespread in the following years. Activity within the bio-economy was expected to be worth almost $8 trillion by 2025. However, two events during the first few months of 2020 defied all traditional discussions and expectations. The coronavirus pandemic and the collapse of oil prices were the two jokers in the pack that threw into question all previous forecasts and assumptions.

1. New consumption models, including people’s choice of food, cars, or trips abroad, will likely become more rational and pragmatic. The sovereignty of the producer will prevail over the consumer’s sovereignty for at least a few years from now: it will be up to the producer to decide on what and how to produce, while consumers will lose the ability to dictate their preferences.

People will probably spend more on healthy food and pharmaceutical products. Some might return to the concept of ‘food as fuel’, as opposed the hedonic ‘food as art’ approach of recent years. The demand for electric cars will change, as these vehicles might not seem as attractive as their traditional rivals. The future of the sharing economy is unclear—for another couple of years society might continue to suffer from fear of mass gatherings, while well-tested digital models of online interaction will be in high demand.

2. According to the most optimistic estimates, the economic downturn and sharp rise of unemployment will continue over for the next two years. The world economic recovery will be uneven, varying across countries and sectors. The demand for the bio-economy will depend on the speed and scope of this recovery process.

It seems unlikely that impoverishment of individuals and businesses will trigger any increase in bio-economic goods and services—the latter were not as competitive as their traditional peers even before the crisis. On the other hand, people who were laid off may find jobs in new bio-economic industries, such as agro-production complex 2.0, when the world economic system recovers.

3. There will be some inevitable transformations in the energy sector due to fluctuations in oil prices and national environmental policies. Some nations, predominantly in Europe, have almost completed the shift to a low-carbon economy. In others, including Russia, traditional sources of energy still dominate the energy mix. It remains unclear whether biofuel will become the key source of energy, as the world biofuel associations forecasted in early 2019. In any case, it is unlikely to have happened by 2025, given the agricultural sector is now pivoting its efforts towards meeting people’s most essential needs in food.

4. In the short-term, the focus will be shifted from ethical and economic priorities to rationality, efficiency, and pragmatism pursued by both consumers and manufacturers. However, in the mid-term of 5-7 years, people, especially younger generations, are likely to realize the need for getting closer to nature, although they will approach this challenge differently this time.