‘In Order Not to Lose Out in the Global Market, We Need to Cultivate Our National Competitors’ 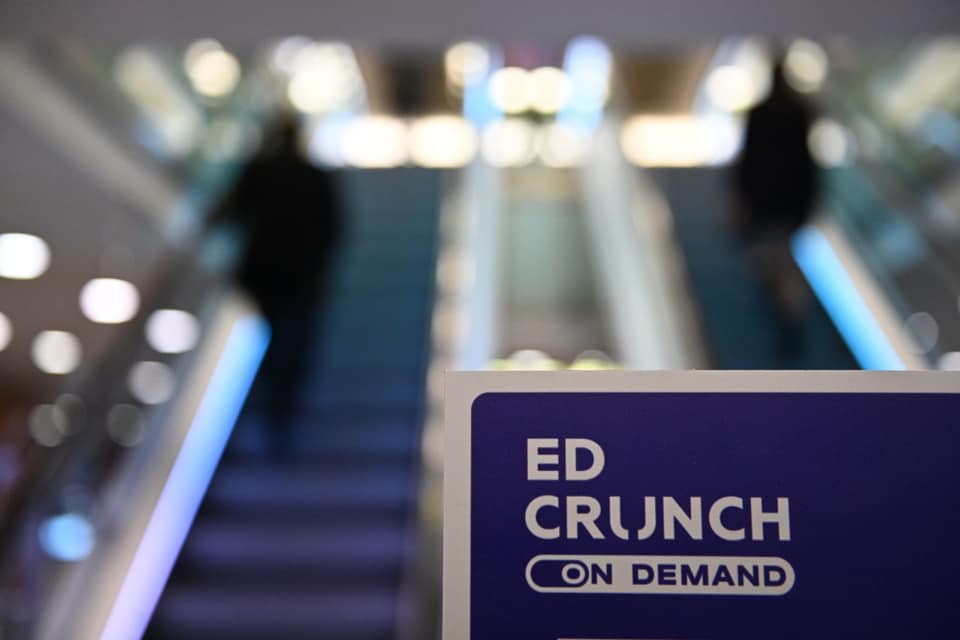 Among the wide range of issues considered at the VII global conference on new educational technologies, EdCrunch On Demand, two topics were highlighted: the development of the education system during the pandemic and the further improvement of the competitiveness of Russian higher education. Conference participants concluded that the future of education lies in a combination of online and offline studies, that it is necessary to invest in different types of universities, and that universities will have to compete with start-ups and large corporations.

Vladimir Mau, Rector of the Russian Presidential Academy of National Economy and Public Administration (RANEPA) compared the pandemic to a war, where the enemy is a virus, troops are doctors, and intelligence is scientists trying to infiltrate the enemy’s headquarters. In his opinion, the education system was ready for this war and was able to switch to remote formats. Alevtina Chernikova, Rector of MISIS (National University of Science and Technology) is not so optimistic in her evaluation: while some colleagues were able to successfully transition online immediately in mid-March, others still need assistance even today. However, there is no doubt that universities must anticipate new formats, be prepared for rapid changes, and work in accordance with their own models, relying on their competitive advantages and value systems. 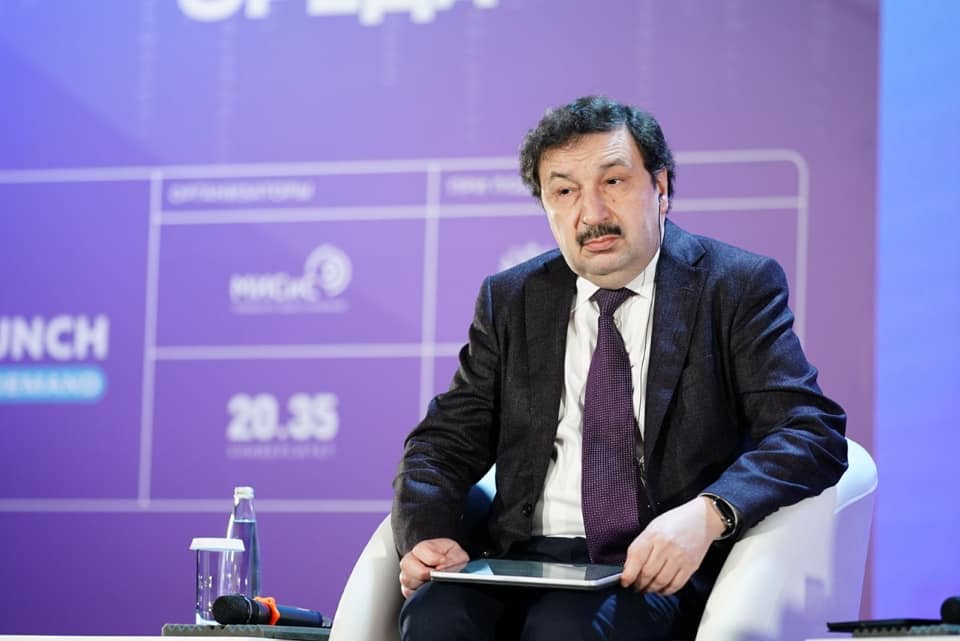 According to HSE University Rector Yaroslav Kuzminov, connection speed and Internet stability remain a serious problem. Many students and teachers still have this problem, and universities are forced to switch to distance and semi-remote formats, because half of their students are unable to connect to synchronous online lectures. The situation is better in leading universities, but, for example, at HSE University, 10% of international students do not have a stable Internet connection at home. Another problem is that many Russian universities have not yet learned to work in blended formats, where online courses are combined with seminars and consultations—and it is this format that is psychologically more acceptable.

In terms of educational developments before the pandemic, Skolkovo Foundation Chair Arkady Dvorkovich said, ‘We did everything right, but slower than was necessary.’ The digital divide was not overcome, but digital content was created in different languages by the very best university professors and academic institutions. New educational technologies were developed, and while a school lesson lasts 45 minutes and a university lecture lasts 1.5 hours, an online lecture can consist of 6 segments of 15 minutes; in that way it is better received by the audience. The lectures are supplemented by interactive discussions in small groups. ‘We simply did not have time to teach most teachers to work in this particular way,’ Arkady Dvorkovich concluded. 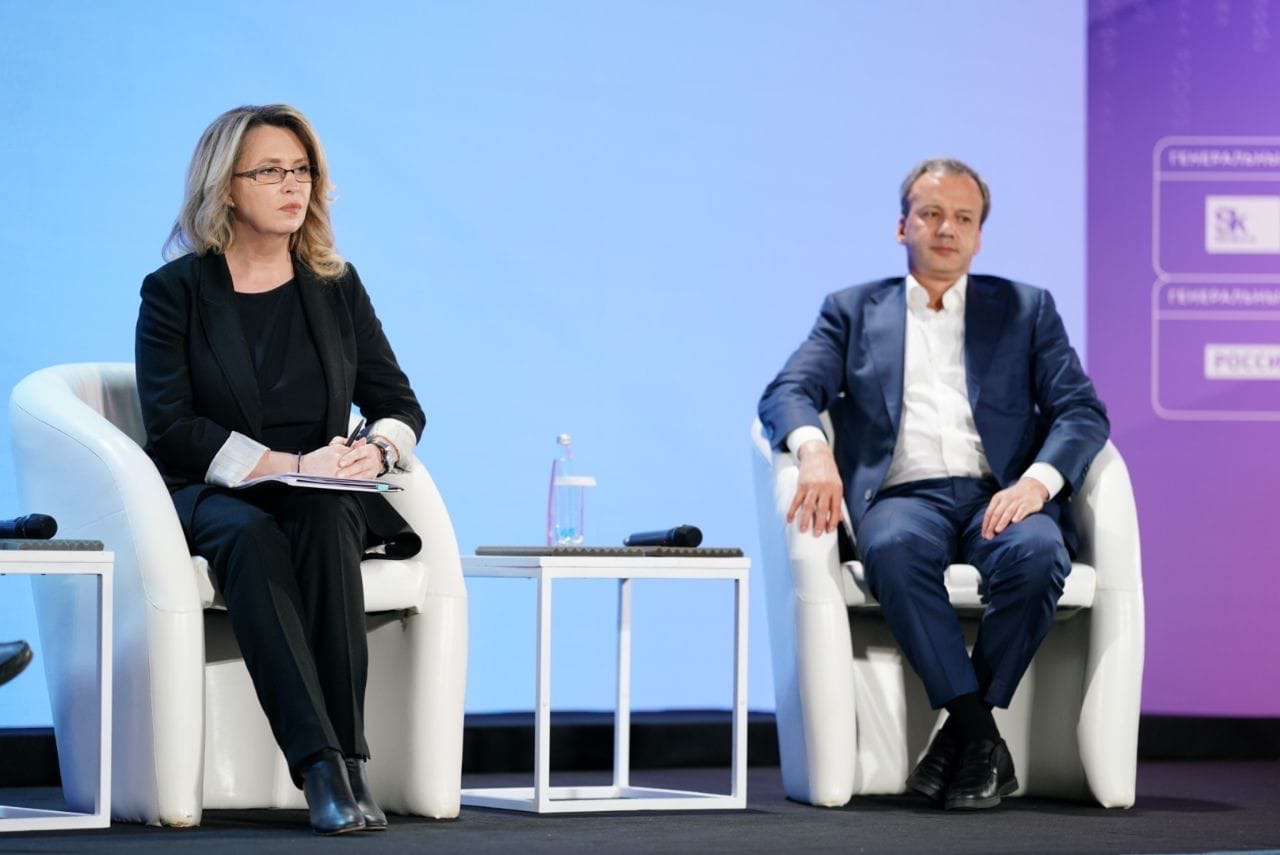 The problems associated with the pandemic do not eliminate the need for further development of the international competitiveness of Russian universities. Mikhail Alashkevich, Senior Vice President at VEB.RF, recalled that Russia’s 80-billion-ruble federal higher education initiative, Project 5-100, which launched in 2012, recently reached its conclusion. The programme played a role in strengthening the competitive position of leading Russian universities in the global market for educational services and research programmes. Now, in order to preserve and strengthen the programme’s success, education and research will have to be adapted to the new context.

According to Yaroslav Kuzminov, the educational landscape will change over the next 10 years, particularly in light of three trends.

First, the role of online learning will increase dramatically — by 2030 online programmes will constitute up to 20% of university programmes, and up to a third of courses offered by on-campus programmes will be online. This will radically change the level of competition in higher education: by studying online, one can choose the best courses from any country. 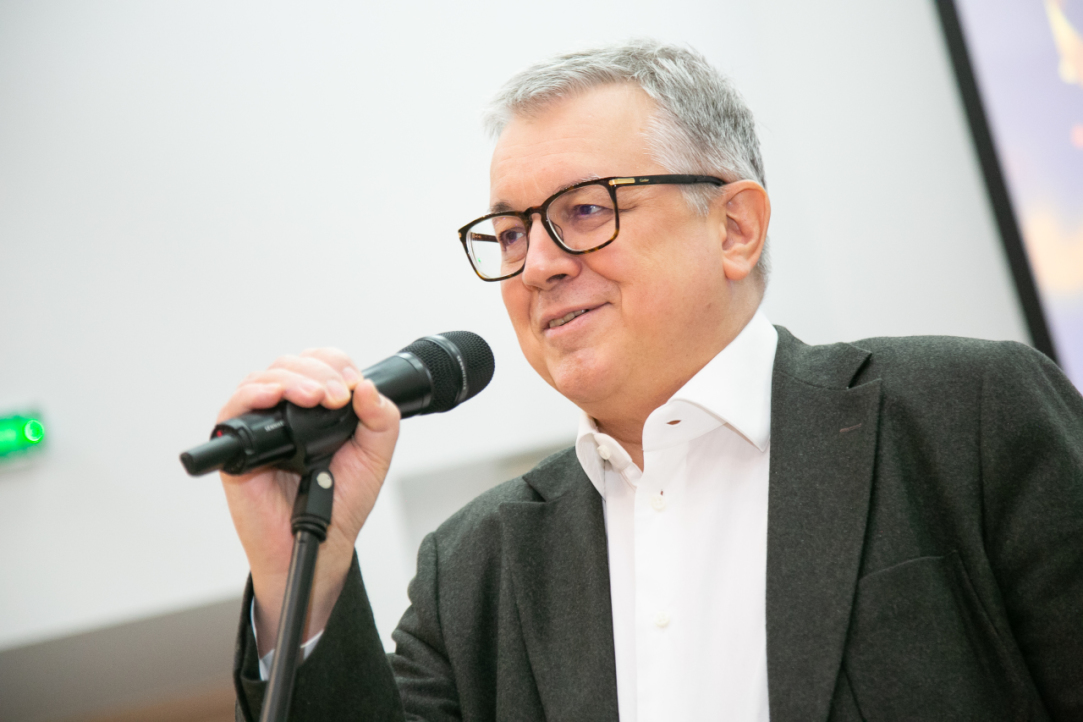 Second, there will be an increase in the value of micro-degrees, which confer a specific qualification. In the past decade, the average lifespan of technologies was five and a half years, and it was pointless to teach these technologies in fundamental curricula, but students can learn how to use these technologies in short courses offered by industry training centres that destroy the monopoly of universities. By 2030, up to half of micro-qualifications will be offered online.

Third, bachelor’s degree education is becoming more common, but each student’s curriculum is personalised. Hence the need for a new model of higher education, proposed by Vladimir Putin even before the pandemic: a ‘2 + 2 + 2’ model, wherein the first two years of study is a ‘broad’ bachelor’s degree programme with the possibility of choice, and the next two years consist of a ‘narrow’ track. Where the individual curriculum trajectory will ultimately lead is difficult to predict, and it is possible that the name of the qualification awarded at the end of the university study will be determined by the graduate together with his or her academic supervisor.

‘In order not to lose out in the global market, we need to cultivate our national competitors,’ said Yaroslav Kuzminov. ‘On the Coursera platform, St. Petersburg State University and HSE University rank among the top 10 universities with the highest number courses on the platform. And in terms of the number of students their Coursera courses have attracted, HSE University ranks 11th with 1.5 million enrolees. Two thirds of these students, by the way, are from outside of Russia.  So we have opportunities, and Russia’s leading universities — MIPT (the Moscow Institute of Physics and Technology), MISIS, UrFU (Ural Federal University), and Tomsk State University — are starting to use them’.

Dmitry Peskov, Special Representative of the President of the Russian Federation for Digital and Technological Development, emphasized another important trend. It was once thought that only an airline could compete with another airline, but today Zoom has become the airlines’ main competitor, which has diverted most of their revenue.

The same applies in the education market: start-ups are becoming universities’ competitors: they ‘grow into Edtech monsters’ and, over time, will issue most of the micro-qualifications. These are major players such as Yandex, Sberbank, and Mail.ru: they buy or bring start-ups to the market, taking margins away from universities.

According to Dmitry Afanasiev, Russia’s Deputy Minister of Science and Higher Education, it is necessary to develop different types of universities — global research, mass, industry, regional, and others. The challenge for regulators in the new phase is to create a regulatory framework for a variety of opportunities by actively supporting different universities through study programmes. One such programme, Strategic Academic Leadership, which will replace Project 5-100, provides support for global research universities. And a new generation of educational standards will promote the development of variability in higher education, ensuring that different educational organisations are able to achieve their goals.