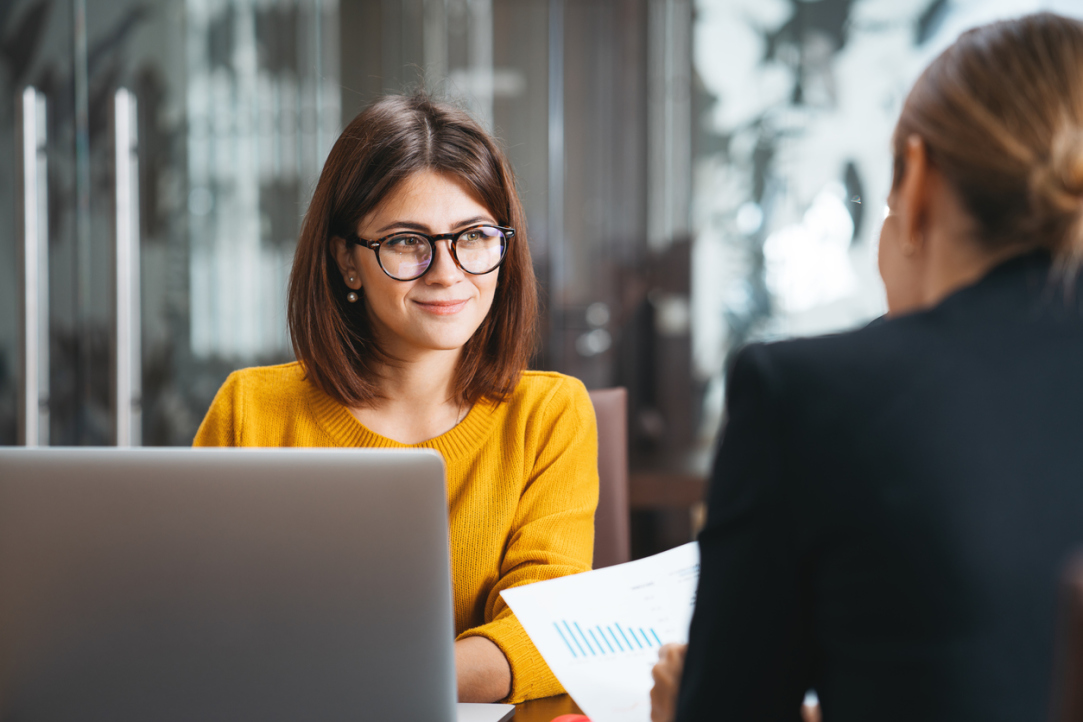 Over the next ten years, Russia is expected to undertake a massive digitalization of its public services. The President has repeatedly talked about the need to actively implement artificial intelligence (AI) and big data analysis technologies. On January 11, the International Laboratory for Digital Transformation in Public Administration opened at the HSE Institute for Public Administration and Governance. Below, Laboratory Head Evgeny Styrin discusses what the implementation of digital resources means for citizens, how the government, society, and the business community are working together, and what some bad examples of digitalization are and how to fix them.

What is the new laboratory going to do?

We are interested in learning how society, businesses, and public institutions adapt to digital transformation. We will look at digital solutions that allow people to use complex public services (‘superservices’) in completely digital form, participate in value exchange on public digital platforms, and use AI for user interaction and decision-making. We are going to use a combination of different research methods and approaches depending on the subject that adapts the digital technologies. Our co-heads, professors Vishanth Weerakkody and Uthayasankar Sivarajah, have long worked on conceptualizing the Transformational Government (T-Gov), so their knowledge will help us elaborate a systemic approach to digital transformation studies in the Russian context. 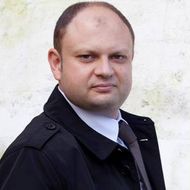 When the president suggested implementing digital transformation in Russia, he said that it must impact not only all industries, levels of government, and the social sphere, but ‘every family’. What will that entail?

In terms of how citizens interact with governmental bodies, this will primarily entail a huge cut in costs and bureaucratic procedures. It will be possible to cut and simplify these procedures with the use of digital profiles, which will be used by governmental bodies to make decisions.

What is a ‘digital profile’?

It is information on a citizen or a company, which is contained in state information systems, a system of unified identification and authentication, and is used with the consent of individuals and legal entities. Such profiles will be created in certain spheres: in health care this will be done for patients, and in education – for pupils, students, or graduates seeking employment. This means that instead of services on a ‘declarative principle’, the state will be able to offer so-called ‘proactive services’.

For example, to have your pension calculated, you won’t need to write an application, bring a stack of papers, and prove your work experience. The governmental bodies will use your digital profile, without your physical presence, to calculate your pension and social benefits. The same will be true for medicine: the need to get a vaccine or a drug – everything will be calculated and offered automatically, based on precise and reliable data, which allow people to make decisions and building forecasts.’

Does this mean that the human factor will Be completely excluded in decision-making?

It is hardly possible to completely exclude the human factor in the near future, but the personal preferences of official decision-makers will gradually seize to become a guarantee of employment or unemployment. Let’s look at an example of the hiring process for public service. Today, it includes a face-to-face interview, lots of certificates and papers, and going from office to office. The transition to a digital platform will not only simplify these procedures, but will make job openings available to citizens from any region. The process will be based on online tests and interviews, video and conference calls, and decision will be made based on objective data analysis per person.

Is anyone already using this digital approach, at least partially?

Today, arbitration courts are being actively digitalized in Russia: cases are heard in digital form; sessions are organized online; and their resolutions have a transparent mechanism and legal force. The information on cases is published in one system, which is accessed by judges and defence lawyers. It is important, because the national economy depends on the speed of case hearings.

If disputes will be settled not in three months, but in one month, it would mean a huge reduction of judicial costs, as well as considerable acceleration of economic activity. General jurisdiction courts are also on the path to digital transformation

Another example is the operations of the Federal Taxation Service (FTS), which, in addition to its direct responsibilities, such as taxation and fraud prevention, is getting huge arrays of information on consumer prices across the country’s regions. What does this mean? It means that the FTS is able to monitor inflation, price surges on certain types of goods such as vital drugs and food, and to do this in real time. This means it is a high-reaction body, which can make swift decisions in the interest of the citizens, and to quickly moderate industry development.

During the pandemic, the state was actively implementing digital technologies, such as an app that tracked people’s location or warned them about infected people nearby. But this kind of tracking system was very controversial…

I believe digital transformation proved its benefits in the fight with COVID-19. Yes, there were certain failures, excessive application, and people complained about inappropriate or not entirely de-bugged technologies, but generally, it was a good example of various bodies’ success in the fight against the pandemic. The same technologies can prove their efficiency in emergencies and catastrophes. One of the most promising bodies in terms of digitalization is, of course, EMERCOM.

‘Excessive application’ was exactly the thing that was an obstacle for the use of, for example, the Social Monitoring app. When people were sick and asleep, they had to take a selfie every four hours to prove they weren’t leaving their home. Plus there were several massive personal data breaches…

Data breaches are, of course, a huge international problem. Unfortunately, we have a black market with quite clear prices for the information. But we should remember that this market evolved back in the ‘paper’ period. Some people have always been willing to get personal data. Today, the question is how we can properly organize access to information systems. The bottleneck here is the human factor. People are careless, they make mistakes, create simple passwords, save their cards’ data online, make screenshots. And we have nothing left to do but to live with an understanding that our data may leak.

It’s one thing when a third party finds out that you love growing roses, but when your medical diagnosis or bank card data leaks, it’s a completely different story.

Undoubtedly, there is safe data and there is vulnerable data in a broad sense. And the mechanisms of their defence are not completely developed. But when the state shares our data with businesses, for example, with banks, which, in their turn, offer us convenient services, such as online banking, it is at least clear why it is done. But when data simply leaks to a third party, it is worrisome. But this problem is not specific for Russia, it is a global one. The whole world is looking for solutions, implementing stronger safety protocols for human relations with public systems.

Another problem is fraud with personal data performed in the name of the state. Everyone knows such schemes: you reportedly won something, you got a money transfer by mistake, or someone has tried to break your access to your online bank. And here, the problem is that the state has to invest in promoting digital hygiene. We have to teach citizens to change their passwords, to introduce two-factor identification, to use mobile devices properly. Since the state is offering digital interaction to its citizens, it has got to be a two-way street.

We keep talking about the future, about certain prospects, which means, clearly, that the process won’t be fast. What stops us from implementing digital transformation not within a decade, but within three or five years?

We need highly qualified people in order to launch this process at the necessary speed. Russia is a big country, where regional and municipal authorities have different levels of digital development, different levels of IT penetration. Each region is pursuing its own path of digitalization, and the desired integration of data, for example, between federal and regional authorities is not a fast process for such a big country. It requires unconventional solutions, which means qualified people at all levels. There are not many of them, and this is the main problem. It is not easy to education people and give them the necessary digital skills, and when such specialists appear, they quickly go into the private sector or abroad. It is very hard to keep them in the public sector. That’s why digital transformation is, of course, the future, but it is also the future that will help make the state more transparent, clearer, and friendlier to its citizens. 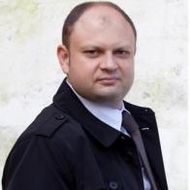