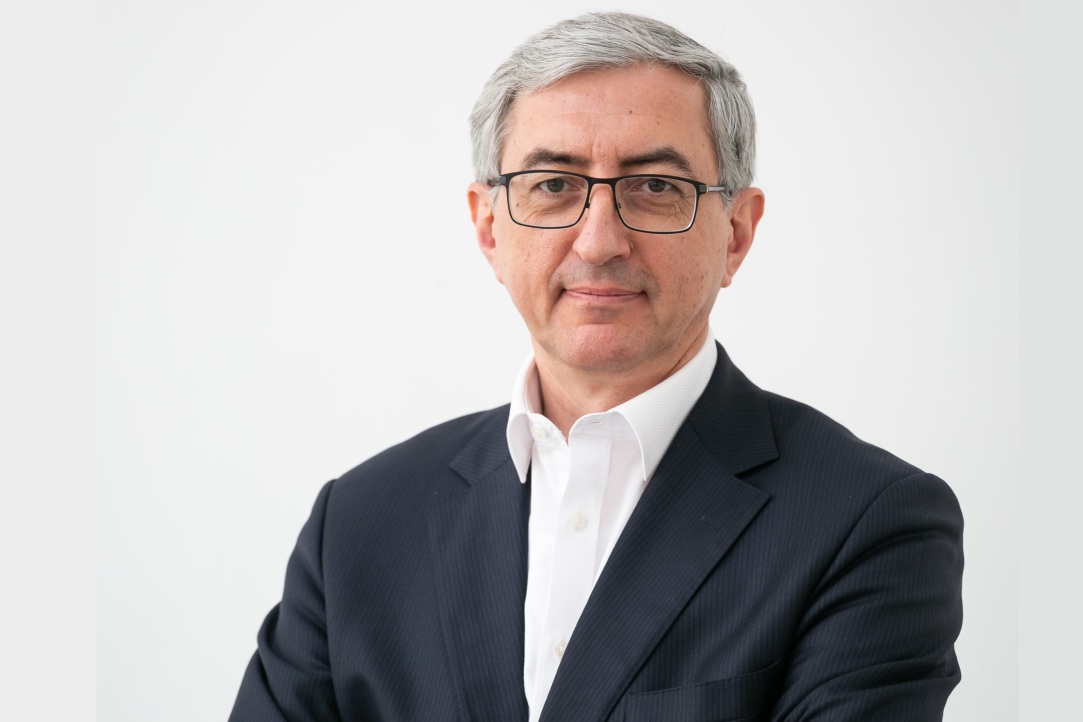 How do you see the format of the April conference now and how is it expected to change?

The format of the April International Academic Conference of HSE University has developed over the course of its existence of more than 20 years. The twentieth conference was held in 2019 and, as per tradition, consisted of the main academic component, including breakout sessions (usually about 150-170) and associated events — events like mini-conferences or seminars, the topics of which go slightly beyond the main programme. Another feature of the April conference is plenary sessions: discussion of expert reports, prepared by HSE University (there could be 10-20 of them) on the current agenda of socio-economic policy. These plenary sessions are usually attended by both business representatives and members of the government, ministers, deputy prime ministers, and leading Russian and foreign academics.

Everything changed in 2020. The pandemic broke out in March, many countries went on lockdown, and organizers grappled with the question of whether or not to hold the April conference. HSE University decided to move ahead with the event despite the pandemic and to hold it entirely online. We had practically no time to reformat it, just two weeks, and we also had virtually no experience. At that time, we were just beginning to use all the online platforms for holding meetings, events, and classes.

When we announced that we would be holding the 2020 conference online, many people refused to attend because the format was unfamiliar; there was still hope that in a few months the pandemic would end, and it would be possible to return to the usual live-communication format. After all, so much depends not only on the formal part, the speeches and discussions, but also on communication on the side lines and with new contacts.

The 2021 Conference is once again being held online, but the most important thing is that it has regained its pre-Covid scale.

If there are no Covid restrictions next year, could the shift from an online to an in-person format continue?

I think so. There is no doubt that a real live conference with the physical presence of participants is extremely important. Audience interaction and discussions on the side lines alone can often raise new questions, lead to new solutions, and establish new contacts. This is extremely important, and it is noticeably absent, as absolutely all participants of the April conference acknowledge. But the last year has given us new tools and an understanding of how best to use them. Often, the studio format with broadcasting can be used in the future as well, as long as we have some sessions involving an audience as well.

What is interesting is that the online format allows us to widen our audience and the spectrum of participants and speakers. Many of our current participants from abroad are already accustomed to online formats, and it is often more convenient for them. It is easier to plan the schedule, they become more accessible, and I think that these tools will be kept. m

Again, 1700-2000 participants is what we had before Covid, plus about 200 foreign participants. As for the online format, our numbers here are quite different: last year we had about 4,500 participants online and for the first time we launched a video channel where the most interesting sessions were streamed. At that time there were about 10,000 views, but now that we already have some experience, including technical experience in these matters, we see that there are certainly many more opportunities here.

Where lies HSE University’s focus in terms of international relations today, and has it shifted in recent years?

HSE University has a very wide geography and a rich history of cooperation with foreign partners. We have over 400 partners in 65 countries. In recent years, there has been a certain, I would not say shift, but trend towards the diversification of our presence, and this primarily concerns the CIS countries, the post-Soviet space, and BRICS countries. Over the last 3-4 years the number of agreements with these regions has doubled. This is not due to political trends, but to changes in the global situation and topics that are relevant in these geographical areas. And the April conference largely reflects all of this.

Is there any rhetoric in academic circles to suggest that Russia's relations with the West have somehow become strained?

I said that we have new areas of development, so to speak, with the East, but at the same time we maintain all the partnerships that we have cultivated over the course of HSE University’s existence. Among the participants and honorary speakers at the April conference are many academics from the United States, Europe and leading universities — the University of California, Oxford, Trinity College, and many others. Political rhetoric is a kind of intellectual diktat tool, when a point of view is imposed, often based on demagogy, manipulation and distortion of facts — fake news as they say nowadays.

After all, scientists are people who are critical thinkers, they have an analytical mindset, they do not trust a single source of information. Surely there are academics, and always have been, who succumb to political rhetoric. But on the whole, due to the specific nature of the academic audience, there is a very constructive approach to interaction, to cooperation. I cannot say that we feel any change in this respect.

Another important point is that there is a notion of ‘track two diplomacy’. Track one diplomacy is professional, official diplomacy, while track two diplomacy is interaction that is established between countries and people, primarily in the sphere of humanitarian cooperation, which includes culture, education, and science. Academic, diplomatic and political circles in Russia and elsewhere are well aware of the importance of such track two diplomacy. As long as we have a dialogue, as long as we are able to discuss the most acute and complex problems at the expert level, we always have the opportunity to reach a qualitatively new level in track one diplomatic relations as well.

Can we say that the opinion of Russia in the eyes of experts and scientists has not changed much?

If experts and academics are interested in Russia and interact with their colleagues — personal relationships play a very important role here, and we all understand this — this means that people have a fairly stable, objective, though not necessarily illusory, opinion on Russia. It may be critical, but it is stable, objective, based on long years of interaction. This kind of attitude does not change overnight due to political rhetoric. I have had cases where I feared that our partners might give up on some projects, might not want to communicate with us, but this has not happened, and that is a reassuring.

To summarise, do you have an opinion on how our country currently looks in the eyes of foreign partners?

We still have this word — partners. We have had and still have academic partners, university partners in science and education, and they treat Russia with great interest and respect.