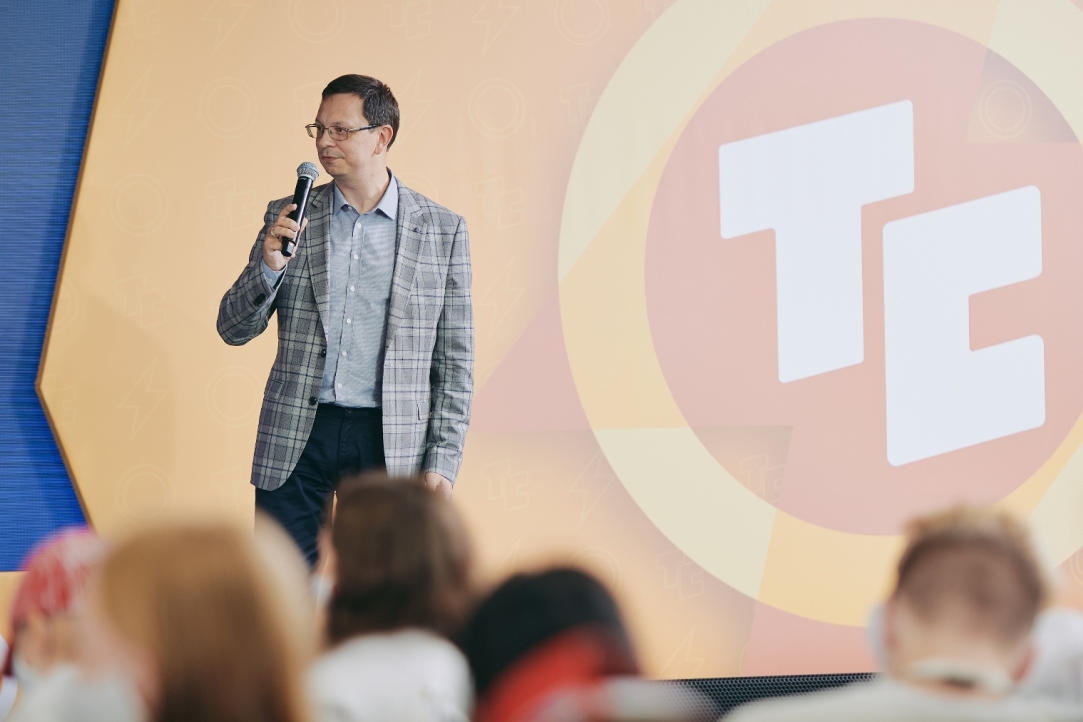 The Territory of Ideas forum was first held in 2015, and has taken place in the Moscow region since 2019. The forum is organized by the Federal Agency for Youth Affairs and the Russia — Land of Opportunity nonprofit, with HSE University serving as an educational partner. The 2021 forum began on July 5 and will end on August 12 with the fifth session: ‘Serving Your Country.’

On August 8, HSE University Rector Nikita Anisimov took part in a panel discussion entitled ‘Are Patriots Born or Made?’ on the topics of historical awareness and national self-identity. Mr. Anisimov talked about the importance not only of preserving traditions, but also of celebrating the latest national achievements. He cited the Tokyo Olympics as a unifying event followed by 61% of Russians, and offered words of support to Russia’s athletes: ‘What matters is that they fought to the end and showed everyone what they are capable of.’

He went on to explain that due to the Olympic Organising Committee’s refusal to allow training in Tokyo, Russia’s sports stars trained at the facilities of the Far Eastern Federal University, where he previously served as president.

Other topics of discussion included the competitive ability of Russian universities, the implementation of patriotism classes, increasing youth awareness and developing domestic tourism. Mr. Anisimov also highlighted that HSE University’s 2021 admissions campaign has been the most successful its history. Over 15,000 students will be admitted to the university. HSE University has already received almost 8,000 applications from international students from 147 countries.

According to the HSE Rector, the issue of domestic student migration is more pressing than its international counterpart. In light of this, it has been beneficial to increase the number of state-funded places in regional universities. On the topic of patriotic education, Mr. Anisimov believes that simply adding a new area to the curriculum is not enough—it is vital to consider how it should be taught. Moreover, it is essential to conduct youth outreach campaigns to combat the spread of fake news and to increase awareness among young people.

‘The speed of information uptake is rapid. Influencers with hundreds of thousands of followers can spread unverified information that people take to be true. People have more faith in Instagram bloggers than in qualified researchers. What can we do about this? We can provide and disseminate verified information using a variety of methods. We must find new ways to bring objective, high-quality information to people’ he said.

Mr. Anisimov also discussed domestic tourism, noting growing interest in the sector thanks to increased investment by Russian regions, as well as the availability of concessions and dedicated programmes to make travel more accessible.

The fourth session of the forum, entitled ‘Politics: New Challenges’, took place on August 2. HSE University Academic Supervisor and mentor of the Leaders of Russian managers competition Yaroslav Kuzminov took part in a panel discussion on ‘The Transformation of the Labour Market’, in which he talked about the challenges posed by the pandemic and digitalization. Mr. Kuzminov described the pandemic as a point of no return in cementing the necessity of digital technologies in all our lives.