Students of the HSE School of Design have been shortlisted for the 2017 Rijkstudio Award, which is organised by Amsterdam’s Rijksmuseum. Works by third-year students Victoria Kasatova and Ekaterina Drugachenok were among the 75 works hand-selected by an expert jury out of 2,600 participants from around the world. According to the contest’s rules, anyone can submit an entry by downloading an art piece of their choosing from the museum’s website and creating their own work of art based on this image. 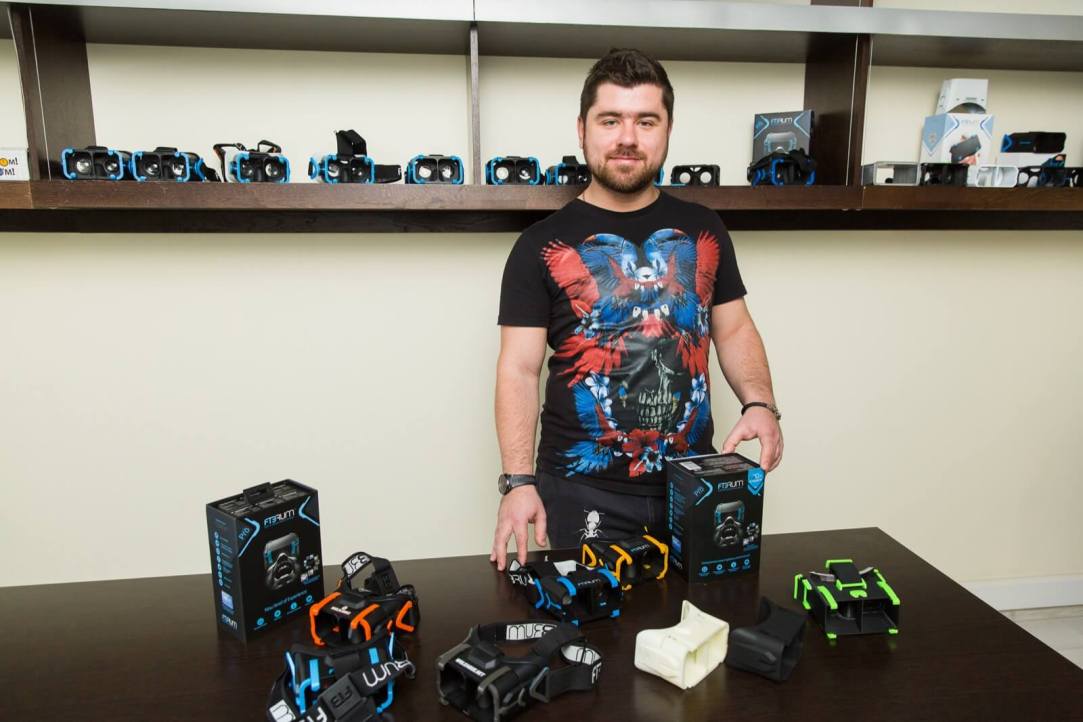 'We Set a Goal: Make Virtual Reality Accessible to Everybody'

HSE graduate Ilya Flaks’ company Fibrum began selling the Fibrum Pro virtual reality headset and its accompanying software in 2015, and both have since become well known throughout the world. In the latest edition of Success Builder, Ilya talks about how one can make tens of thousands of dollars while still a student, why he never ‘worked for the man,’ and whether virtual reality is really dangerous. 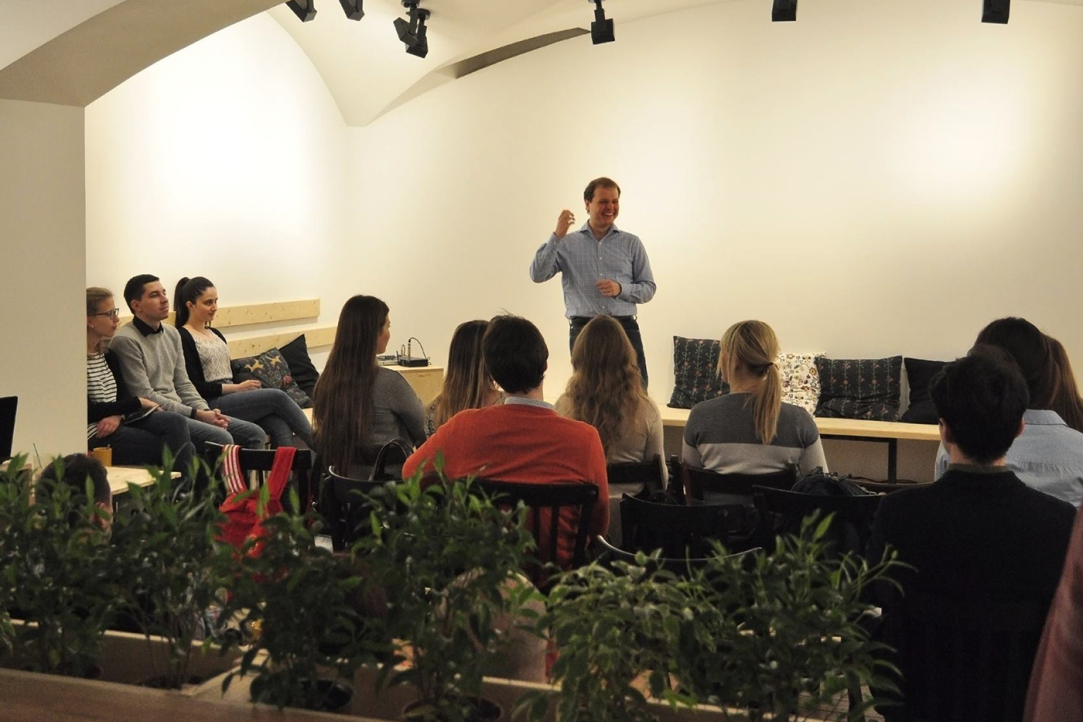 A series of lectures in English will be delivered by HSE faculty members at the ‘Socket and Coffee’ co-working space. The project offers its participants an opportunity to learn more about the most recent research findings and practice their English at the same time. The lectures start on February 28, 2017. 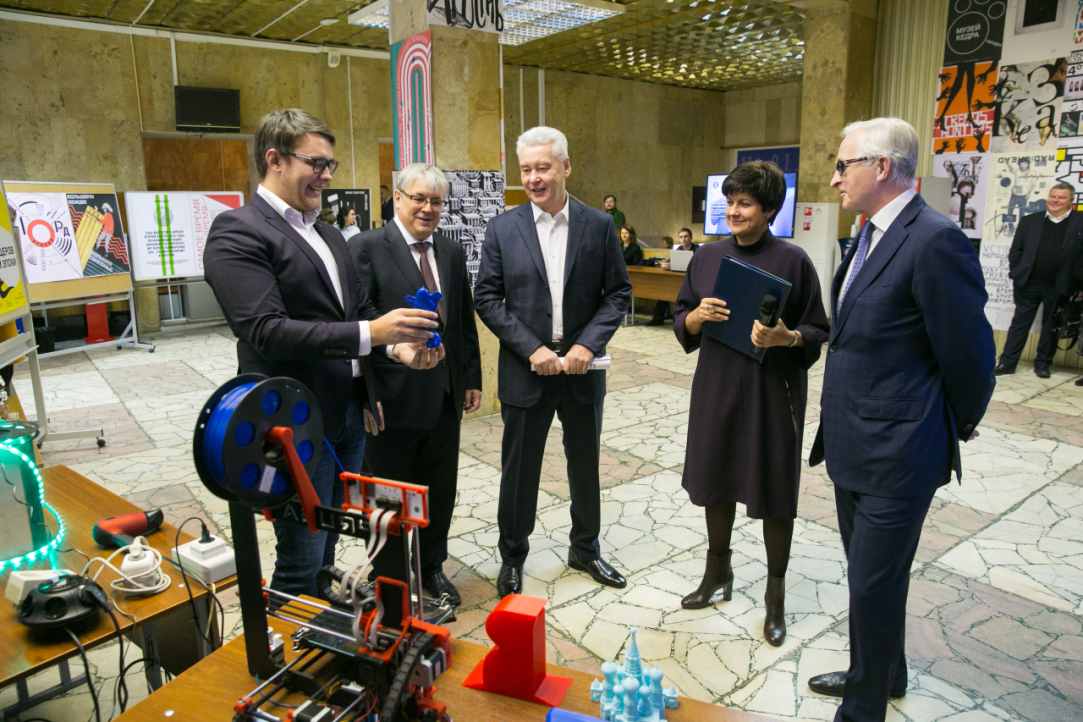 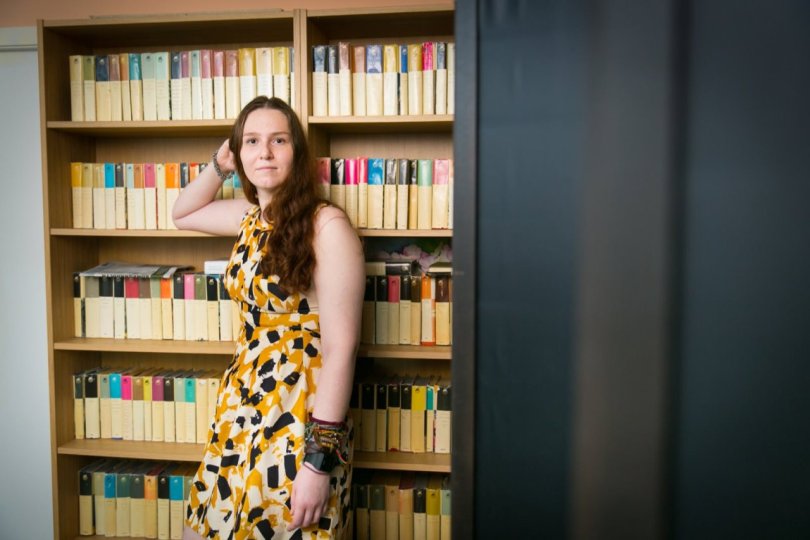 What Businesses HSE Graduates Have

The Alumni Centre has published a study tracking graduate entrepreneurial activities. The study is ongoing, and any HSE graduate with their own business can participate.

How universities develop across the world will be defined by changing technologies, the increase in consumer demand for education, and the creation of alternative systems for testing proficiency among other factors. HSE Rector Yaroslav Kuzminov touched on these and other issues during the discussion on ‘Universities 3.0: Is the Future Near?’ at the Gaidar Forum on January 14. He identified 7 factors that will define how higher education develops over the coming 25 years.

Number of Poor Decreasing Worldwide, but Inequality Still a Problem

Over the past quarter century, the number of people living in extreme poverty has declined three times worldwide. However, prosperity growth remains rather uneven in its overall distribution. On January 13, 2017, Ana Revenga, the World Bank's Deputy Chief Economist, presented a report on the problems of global poverty and inequality. 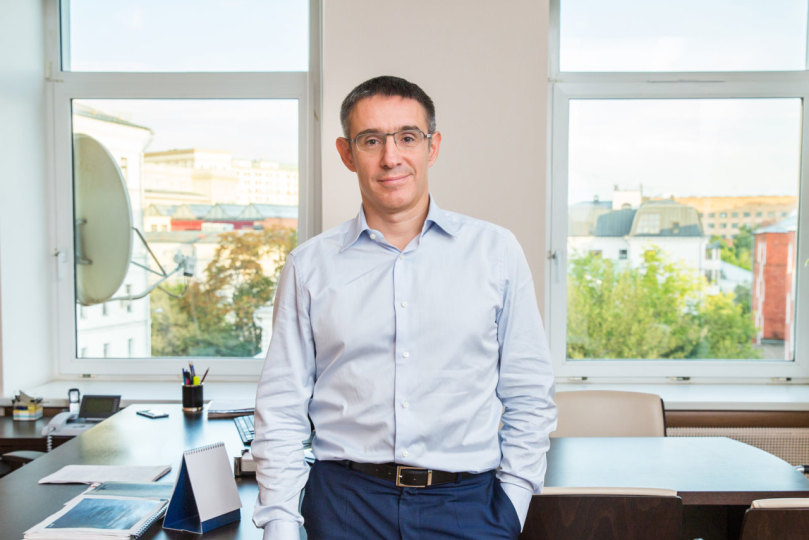 'You Can’t Stop or Else You’ll Be Forgotten'

HSE Banking Institute graduate Mikhail Rozin, who is currently a senior vice president at the Russian Regional Development Bank, sat down with Success Builder to discuss what makes education in Russia just as good as in the West, how being a good actor can help you manage a bank, and why a banker became a flutist.