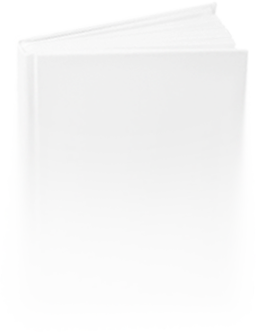 news and announcements of events organised by the Centre for Medieval Studies, publications of the members of the Centre, scientific and educational projects

Centre for the History and Sociology of World War II and Its Consequences
HumanitiesHistory and Archeology
Email: abelozerova@hse.ru
21/4 Staraya Basmannaya Ulitsa, Building 3, Moscow

Faculty of Humanities → Institute for Oriental and Classical Studies

Institute for Advanced Soviet and Post-Soviet Studies (ISPI) is a research department of the Higher School of Economics, specializing in the study of the history of the USSR, as well as the Soviet heritage on the territory of the entire post-Soviet space. ISPI employees are engaged in teaching at the HSE and research work. On the basis of the Institute, international conferences and forums for senior and young scientists are held annually.

Faculty of Humanities → School of History

The Garage department at HSE will actively engage in research activities carried out by Garage Museum of Contemporary Art.

Faculty of Humanities → School of Philosophy and Cultural Studies

Faculty of Urban and Regional Development