25 Cents for a Plastic Bottle

International students speak about waste sorting in their countries

Every year on September 21st, people around the world celebrate the World Cleanup Day. HSE students from Finland and Germany told HSE Life how they recycle waste in their countries.

We have been sorting waste since we were kids, so it is a habit that we’ve got used to. Every household separates bio waste (biodegradable things) from normal waste, and most people also separate metal, glass, paper and cardboard.

All apartment buildings have separate bins for each of these categories, and there are biodegradeable bags for bio waste. In a detached house there might not be so many separate bins (for example only for normal waste and bio waste), but even so, many people bring their separated waste to shared refuse sorting places (every big grocery store has one). 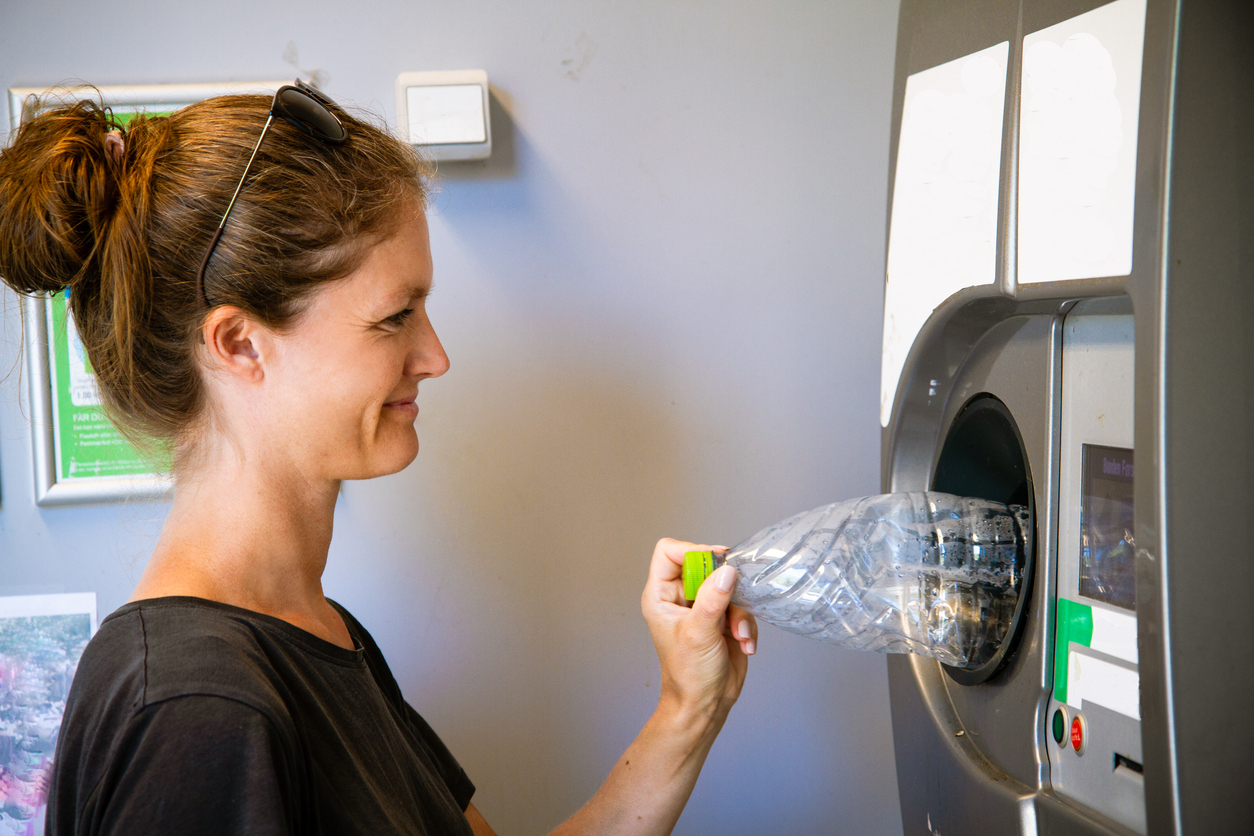 I can see progress in the sorting system in my country, and I also notice a growing interest in this topic. Thanks to continual environmental education, people realize the importance of waste sorting and are choosing more conscious consumption.

It's normal to use your own bag for groceries or shopping, for example bringing a canvas bag to avoid unnecessary plastic bags.

Unfortunately, due to the modern way of life we still sometimes use disposable plates, cutlery and cups in take away-places. Nevertheless, in Finland, plastic is sorted, recycled and reused. Most residents sort plastic. The most popular ones are PET and HDPE, they are recycled everywhere. Some people take it even more seriously and sort things into 7 categories. The newest thing that some people do, and something that is currently only available in certain places, is to sort plastic packages (they have to be clean) and bring them to special collecting places and they will be reused in the manufacture of new plastic products. 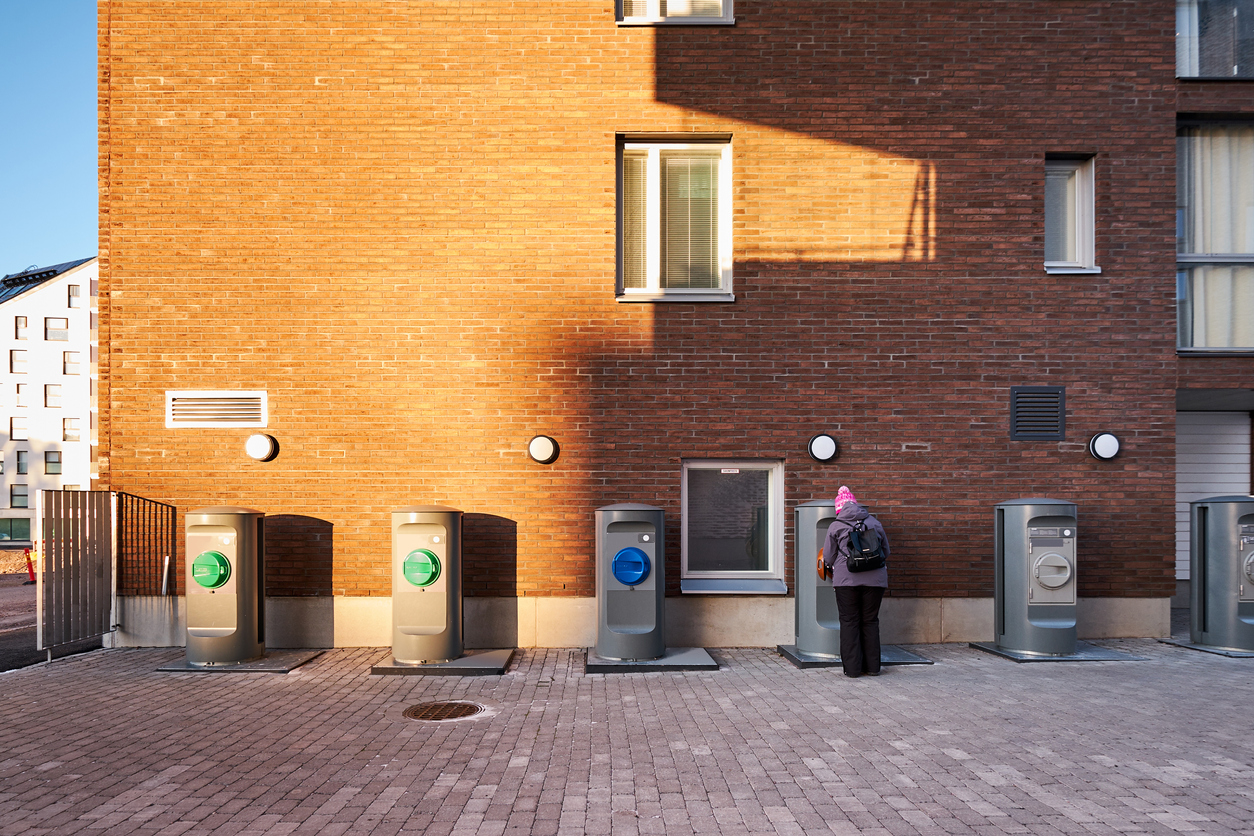 Almost all Finns use automatic machines to return plastic and glass bottles, as well as aluminum cans. These machines can be found in any grocery store. There is a deposit of 10-40 cents on all drink containers (bottles and cans), and when you return them you get the money back. When you are done returning the bottles you just press a button to get a receipt, and go to the cashier, where they will either give you the money or you can pay towards your groceries with the receipt.

In Germany everyone sorts waste. It’s something that our parents taught us when we were young. Additionally, it also plays a huge role in German schools (as children, we do projects on this topic, for example going to forests and learning why it’s so important to sort refuse).

We have four categories:  biological waste, plastic, glass and paper. And almost every household needs to have these four different bins. This is something that the government requires if you're living in a house. If you live in a shared flat, or student apartment, you have big bins that you share with the other residents. If you don’t sort your waste correctly the government can fine you. The government provides information on which days of the week the rubbish will be collected. 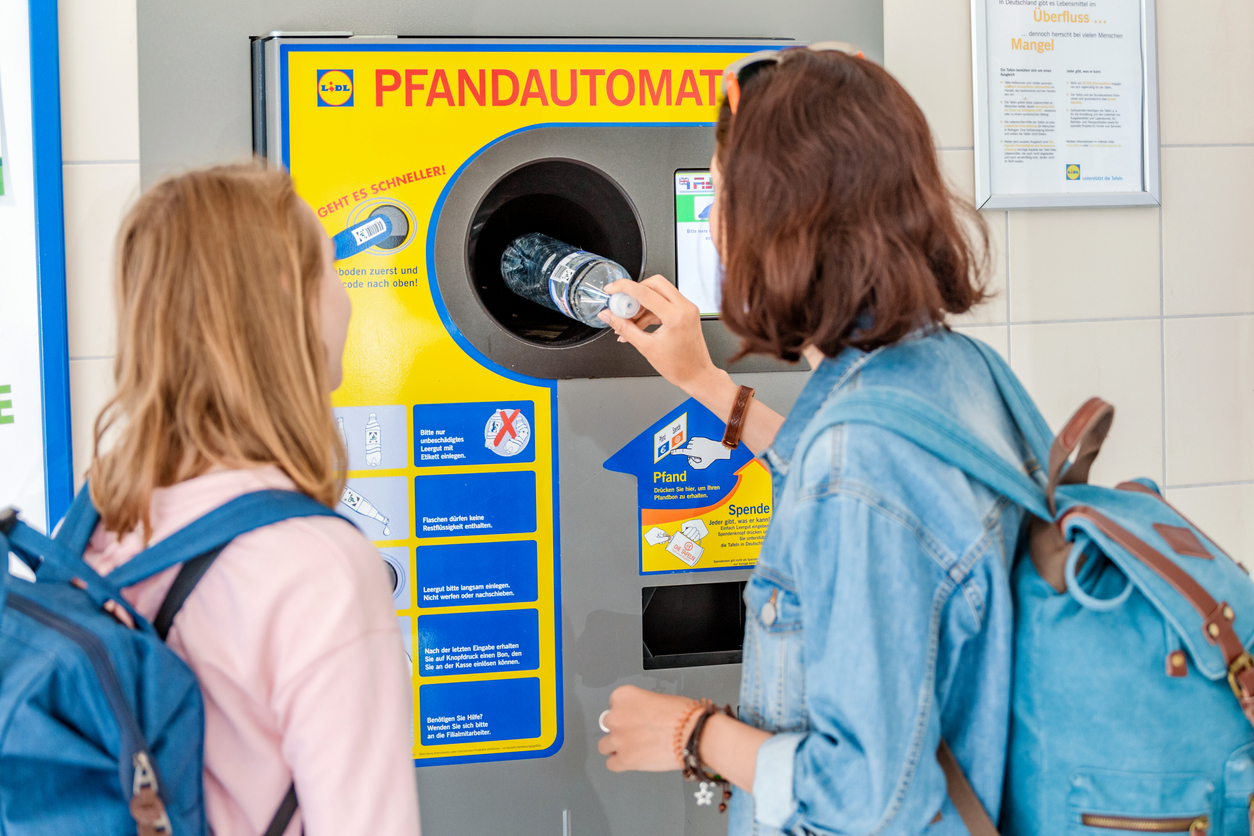 In addition, sorting is strongly encouraged. We have machines with plastic bottles, where you can get 25 cents back for each bottle, as well as for jars of yogurts and 8 cents for glass bottles.

There are special large bins for people who live in private houses with gardens. Gardening involves a lot of green waste (mown grass, bushes and trees), and it is difficult for people to keep it in their house for several days. Large bins are needed to make room for smaller, everyday waste.

I sort waste, because I care about the environment and it's not a big deal to sort it.

I would say that since people are more aware of climate change (through mass media, global movements etc.), they care more about sorting waste. A lot of companies are create more recyclable products and refuse to use plastic, as the government has banned the production of plastic plates, forks, spoons and knives which people often use when they are outside or travelling. 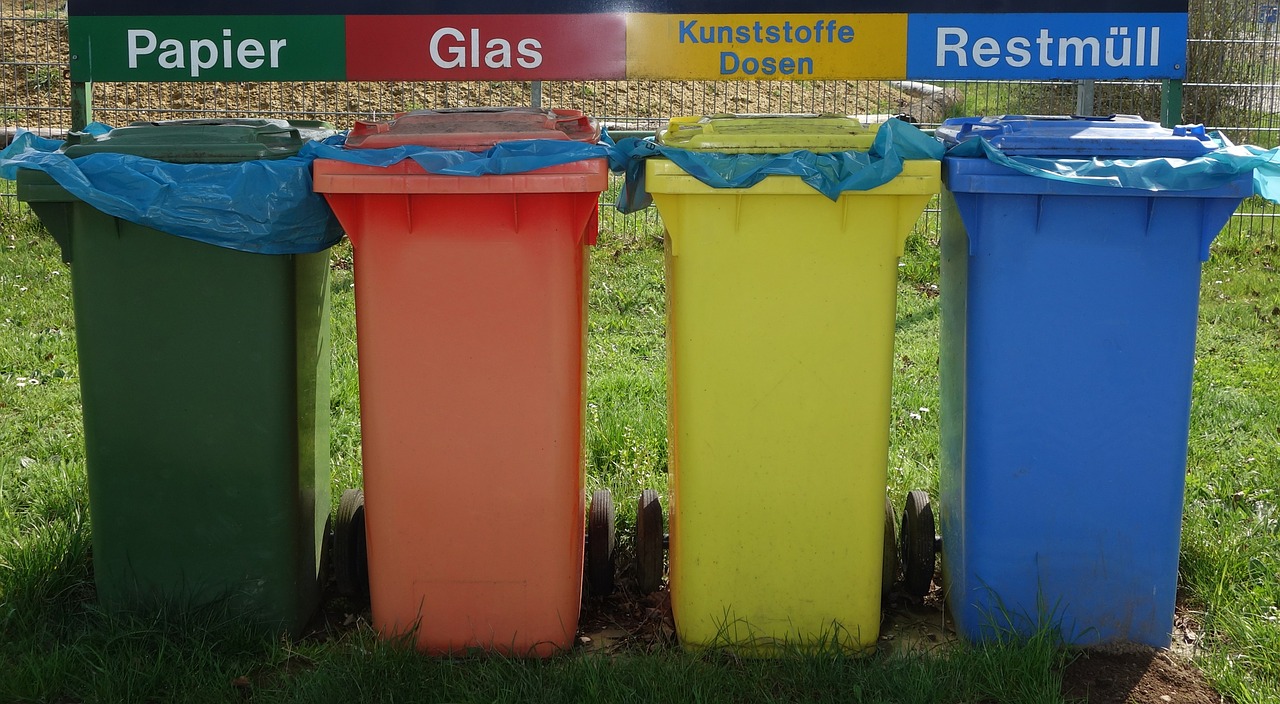 During my studies at HSE University, I lived in an apartment where people didn’t sort their rubbish. I tried to sort my refuse into organic and other waste, but when you're living in a country where sorting waste is not supported by the government (like having different bins) it’s really hard. I didn’t see the point. During my stay I was talking to a lot of other students  about it and we all were a little bit shocked. Unfortunately, I adapted to the lifestyle, which is something I am not very proud of. Later I realized that the younger generation in Russia would like to sort waste but if there is no support from the government, it’s very hard.

September 25, 2019
Practical Tips LifeStyle
Spotlight
Name the HSE Supercomputer: the Final Stage of Voting Kicks Off
The IT Office has drawn up a short-list of names for the HSE supercomputer—based on the results of the first stage of online vote among HSE University students and staff.
Campuses
Starting in September, a Quarter of Courses to be Taught at All HSE Campuses
Vice Rector Sergey Roshchin explains how inter-campus interaction work
Education
‘Degree Programmes to Carry on in Their Present Form’
HSE Vice Rector Sergey Roshchin on the restructuring of HSE's three faculties
Student Life
News
HSE Rector Congratulates the Class of 2020

Education
The Minor Does the Main Thing: Brings You to the Middle of the Lake, Throws You Out of the Boat, and… You Have to Start Selling
According to a recent student life monitoring study, 22% of HSE University students see their future career as entrepreneurs. And thanks to the minor course ‘Start-Up from Scratch’ and the HSE Business Incubator, many of them not only have their own projects, but have made their first sales.
Attend the Big Cartoon Festival Online