'HSE Is a Dynamic Place with So Much Going On'

Isabelle Kaplan has recently joined the Centre for the History and Sociology of World War II and Its Consequences as a post-doctoral fellow. She will be working at HSE University for one year. 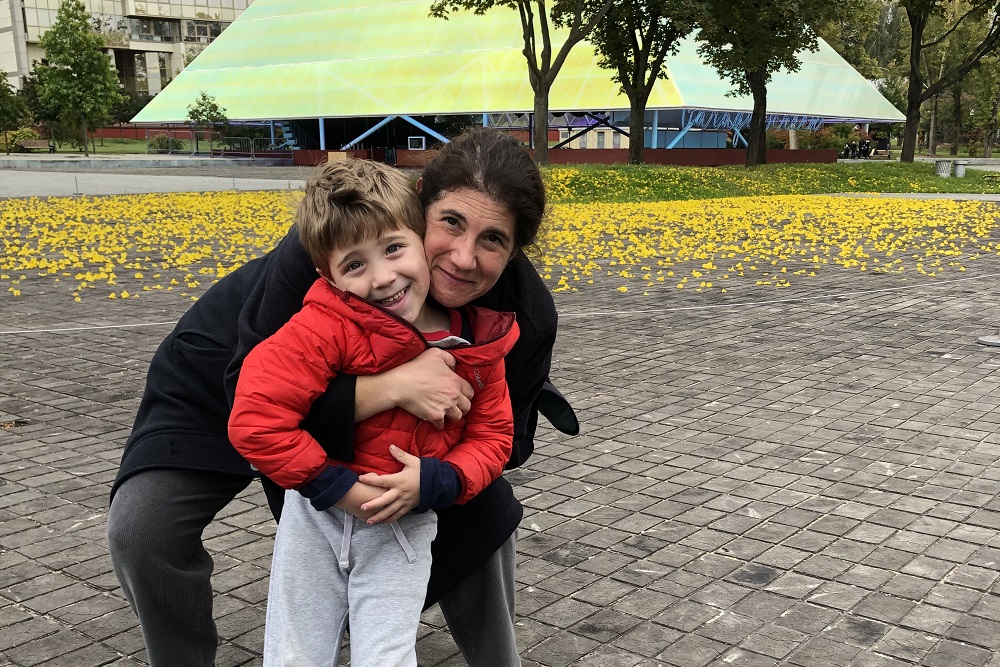 My main goal for my time at HSE is to revise my dissertation into a book manuscript, and the main task there is to do some additional archival research in local archives. My project investigates the role of cultural production and, in particular, of cultural consumption in Soviet nation-building efforts.

Scholarship generated over the last three decades or so has told us that Soviet nationalities policy aimed to encourage the development of  languages and cultures of non-Russian Soviet peoples.

Through a case study of Azerbaijan, I trace the emergence in the Stalin era of formal sites of national self-expression and cross-cultural exchange such as the dekadafestivals of national art and all-Union celebrations of national poets. These culture-sharing institutions not only offer a vantage point on center-periphery relations but reveal the extent to which the national and international are mutually reinforcing, rather than at odds, in Soviet policy.

I have lived in Moscow before. I also spent a year doing dissertation fieldwork in Baku, Azerbaijan. But this time is a first in that my husband and four-year-old son are with me. Having a young child along makes life different anywhere because it introduces a completely new set of concerns. For example, on previous stays in Moscow, I barely noticed playgrounds, which are now a key fixture in my life. Moscow offers some fantastic playgrounds. So far the ubiquity of playgrounds and ice cream in Moscow have made the transition particularly enjoyable.

Having not visited Moscow since doing my dissertation research here several years ago, I was feeling out of touch. I had been hoping to find a way to spend some time in Moscow again, so when the opportunity at HSE arose, I was thrilled.

HSE is a dynamic place with so much going on, and the Centre is a warm, supportive community of talented scholars, so I really can’t think of a more ideal situation than the one in which I’m lucky enough to find myself

On Learning the Language

I have spent a lot of time studying Russian language and culture – long enough to know that there is always much more to learn. At this point, a lot is familiar, but Moscow has changed so much so quickly that even the familiar requires some adjustment. As a non-native speaker, my Russian is always a work-in-progress – there are always new words and expressions and cultural references to learn, and I love that. My husband and I have enrolled our son in a Russian-speaking preschool, so that is an interesting linguistic and cultural experiment to observe. I think it will be an invaluable experience for him, and my hope is that by the end of my post-doc year at HSE he’ll be a Russian speaker.

October 23, 2019
On Campus international faculty
Spotlight
HSE People
‘I Am Very Satisfied with These Seven Years in Moscow’