‘When Life Gives You Lemons, Make Lemonade and Share It’

Stand Up Club at HSE University

Photo by Kane Reinholdtsen on Unsplash

On January 23, 2022, lecture room R201 in the Pokrovka building looked a little different from usual. The people inside had no books or laptops, there were no assignments handed out, and the topics discussed don’t appear on any HSE University curriculum. Despite all this, the audience was engrossed in what was happening. That’s because this class was in fact the Class of Comedy, an English stand-up comedy event. 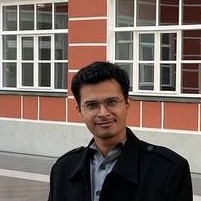 You know the saying, ‘when life gives you lemons, make lemonade’. But how about sharing the lemonade with others? I have been performing at open mics in Moscow and thought of organising an open mic event at HSE.

In May 2021, I had the idea of starting HSE Comedy Club and thus organised first of its kind English Stand Up comedy show at HSE. This time was my second time organising the event. For me it is a great sight that words change the people’s expressions from frowning to smiling. There is no other purpose but laughter. 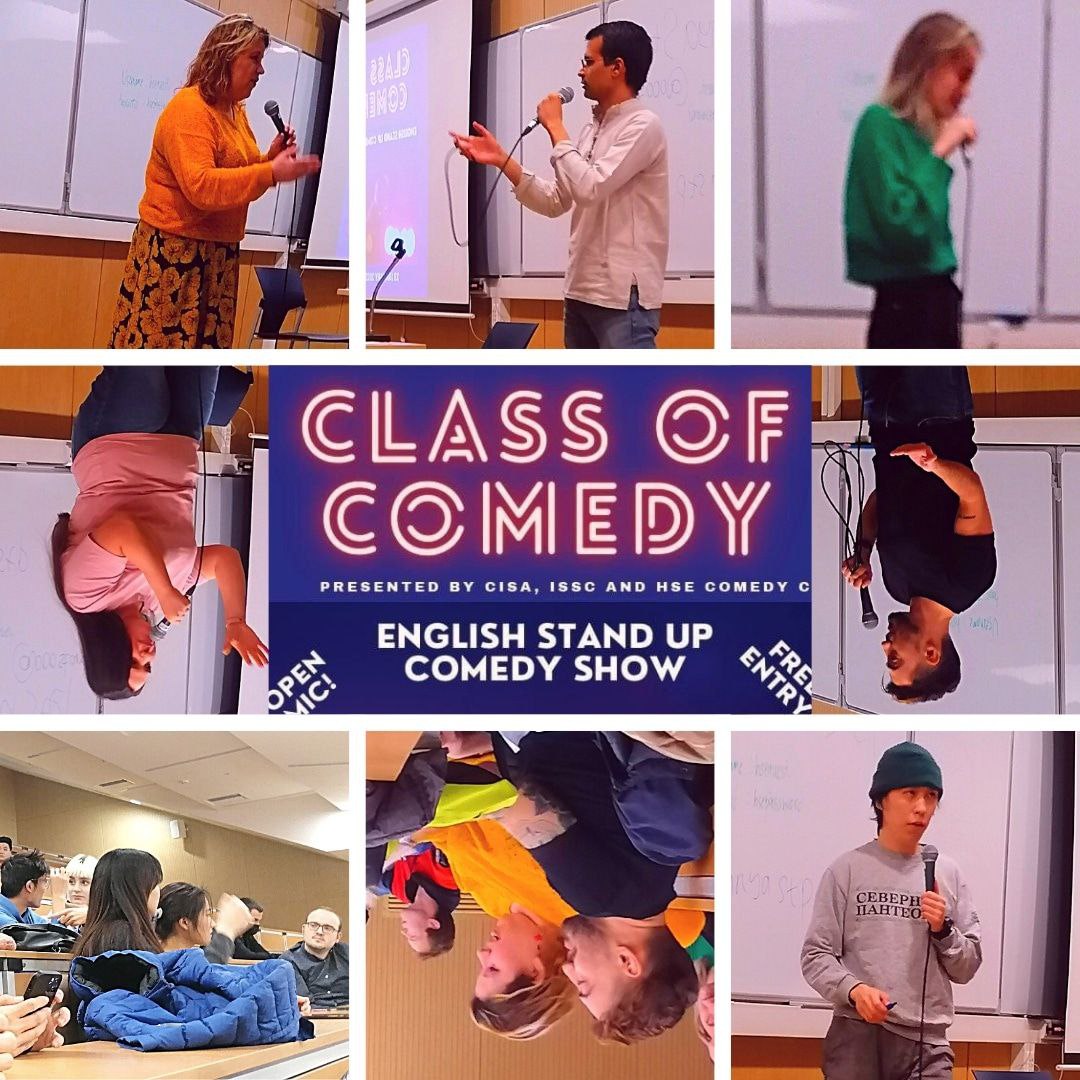 At the event, we had an amazing line up of professional comedians from Russia and abroad who carried the show. They are true representatives of English Comedy culture in Moscow. Adrienne Ebert from USA, Matthieu Leduque from France, and Maria Fedulova and Vanya Stepanov from Russia. Also performing were HSE students, both present and past, Anfisa Chernysheva, German Zakharchenko, and Liliia Kinzikeeva. Comedians understood the college setting and many of the jokes revolved around it. The performers—professional comedians and HSE students—discussed life and all its ups and downs with a humorous slant.

Maria shared how to become a qualified comedian: ‘I have a master's degree in linguistics and my dissertation paper was about translating humour. So, I'm the only comedian here with a scientific background.’

Lilia a graduate from HSE Law school: ‘4 years of going through gruelling master’s in law program and here I am, A comedian.’

Adrienne joked about her COVID experience: ‘until I got an antibody test, I didn’t even know I’d had COVID. I mean, I had all the classic symptoms—feeling hot, lack of taste, loss of smell—but once I started to recover, cool down, and get back my sense of taste, I had to break it off with all my boyfriends from like, ever. So, it makes me wonder… is it possible to have had COVID for the past 18 years? Am I patient zero?’

Matthieu couldn’t resist nerd jokes: ‘I use my Tinder account to promote @lemoscomedie. So, I opened my settings to all genders… good ego-boost, I received my first unsolicited pics on insta but it’s blurry. First you have to click to see: Shrödinger nudes!’

Generally, people feel nothing should escape comedy. Life is after all a “tramedy”, tragedy plus comedy. And laughing makes life easier than lamenting over a tragedy. Comedians know when they tell a bad joke, it dies instantly, while a good joke remains in the memory for long. Story doesn’t end with comedy because it is not just about the joke, it shows a society’s tolerance and acceptance towards the art form.

January 31, 2022
Life Style
Spotlight
Events
This Week’s Events at HSE University
An evening of music at the Cultural Centre, an Asia Festival, and a seminar about failure.
University Life
New Grusha Café
A new café is now open at the HSE building on Malaya Pionerskaya
Research
Selection Begins for Projects on Scientific, Technological, and Socioeconomic Forecasting
Life Style
Where to Grab a Coffee, Have Lunch, or Meet with Friends Near HSE University
We’ve prepared an updated list of cafés, restaurants, and cafeteria around Myasnitskaya, Ordynka, and other HSE buildings in Moscow
Research
HSE Support for Research in 2023: New Bonuses and Competitions
As a result of the need to respond to new challenges, several important decisions have recently been made
University Life
‘I Spend 10–13 Hours at HSE University Every Day, and Half of That Is in the Library’
At the end of 2022, the HSE Library announced the launch of its new ‘Total Immersion’ project. Now, HSE University staff and students can take a tour of all of the library’s internal departments in the Pokrovka building