‘The Student Council Is the University’s Nervous System’

About the new system of partnership between students and administration

HSE is a university with a developed system of student self-government organisations and representation. The Student Council and the Ombudsman for Students' Rights work on a permanent basis, and the Student Situation Centre has been operating since 2022. Prior to the elections, HSE Life spoke with student leaders and Vice Rector Dmitry Zemtsov about the traditions of self-government and the new model of partnership between students and administration created over the past year.

The Student Council is the largest student government body at the university. Direct elections to the Student Council are held annually through a process organised by the election committee. This year, the committee was formed by November 1, which means that the election campaign will soon be launched. Traditionally, the turnout for elections averages about 30%, but in some faculties, it reaches 100%. The Student Council represents student interests and opinions and also forms an executive office, which includes committees on all important issues of student life—from the quality of the educational process to the provision of financial assistance and comfort in dormitories.

Dmitry Zemtsov, HSE Vice Rector: ‘The situation at HSE is not quite typical of Russian universities; the Student Council here enjoys real authority among students and represents the position of the majority of them. This happens largely because the student council system is very extensive: there are local student councils for particular faculties and dormitories, and the student council system works in all campuses. In addition, student councils are elected annually by the students themselves in very popular elections, which gives them additional authority. This model of self-government allows the administration to better hear the voice of students, bringing a personal approach to management practices.’ 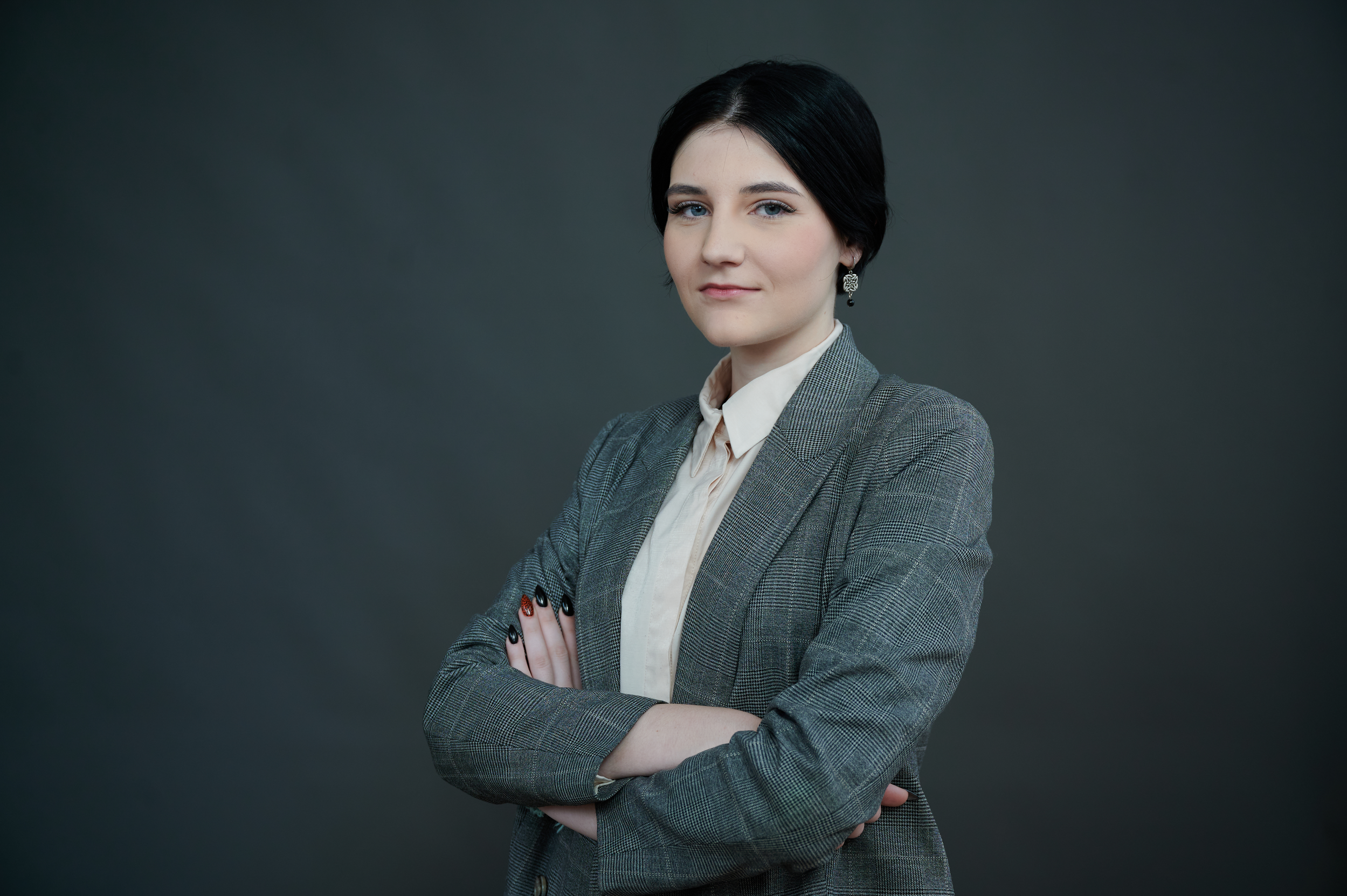 An experimental model of legal support for students has been in place at HSE University for seven years. An elected commissioner for students' rights—the Student Ombudsman—is engaged in this activity. They represent students in collegial bodies (dispute resolution commissions, disciplinary commissions) and are engaged in conflict mediation and legal education. In 2015, HSE became the first university in Russia to hold direct general elections for a student ombudsman. 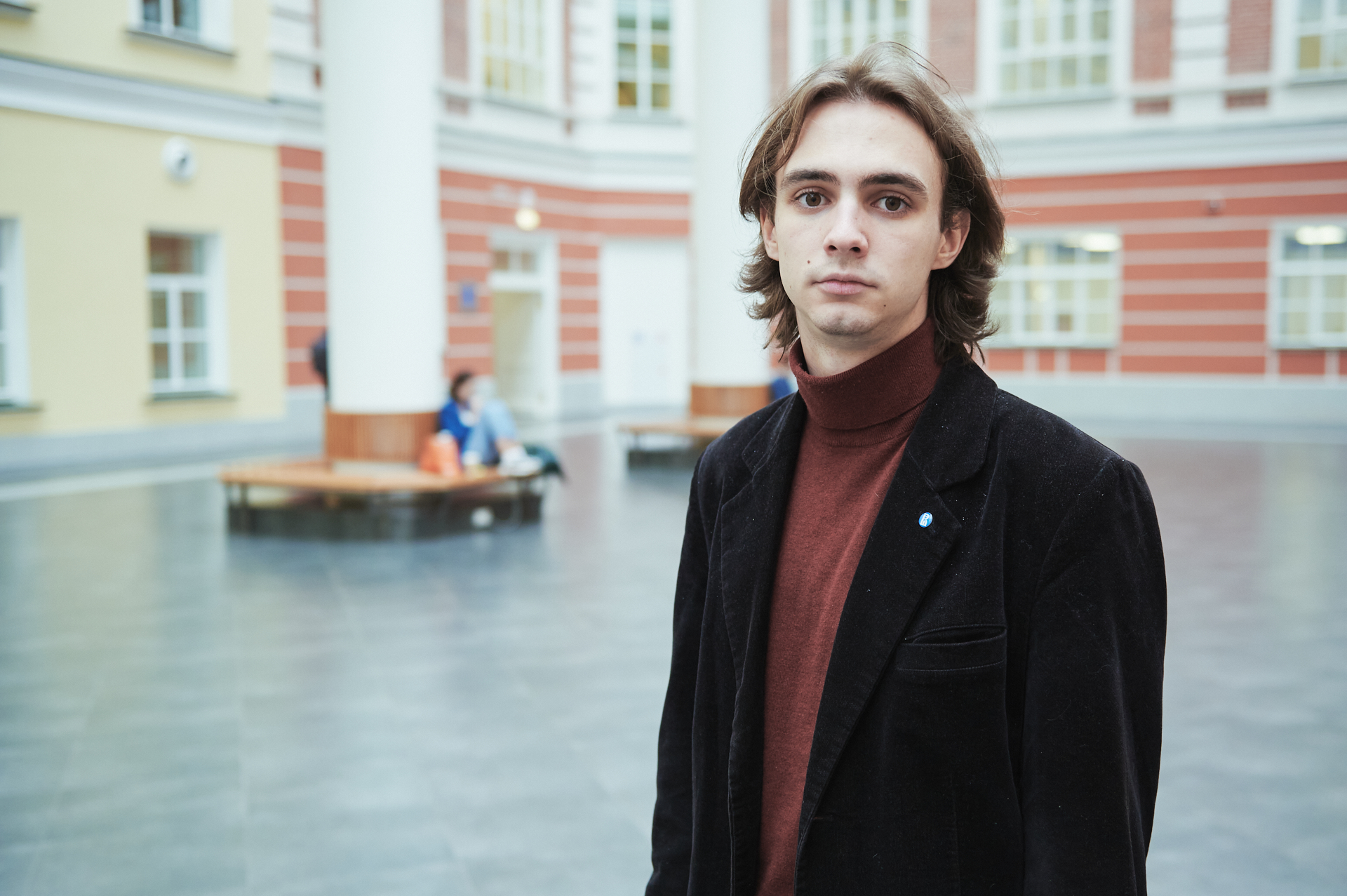 Danila Morozov, acting HSE Ombudsman: ‘I resolve conflict situations, all kinds of disputes, and mediate conflicts. For example, lately, I have often had to resolve conflicts between students. Also, in some cases, I represent students before the administration and act as a lawyer. I am included in two major university commissions (disciplinary and dispute resolution). For one of them, I prepare conclusions with an analysis of the facts and circumstances of each incident. The second is formed on a parity basis of student and administration representation. In general, my role is to sort out students' private cases and help when there is no one else to help them.’

Dmitry Zemtsov: ‘The ombudsman institution is an extremely useful structure. In many specific cases, it helps to understand the situation of a particular person and avoid injustices that could occur due to misunderstanding. Danila and his team work very carefully, dive into every difficult situation and help to establish their legal and ethical content.’

A Partner Model of Self-government

Since November 2021, the university has operated a partner model of student management. In all possible issues, it invites relevant committees of the Student Council to develop managerial decisions affecting student life.

The project committee for dormitories has been working at HSE University since December 2021. The main purpose of creating a project committee is to establish closer communication with students so that financial decisions are understandable not only to the administration, but also to students. The committee is engaged in the distribution of funds for the repair and renovation of dormitories. The position of students in this issue is very important—it helps to set priorities correctly. The project committee includes administration staff and students on a parity basis. In 2022, the committee received major funding of 54 million roubles, which, according to the results of the committee's work, was directed to large-scale and systematic renovation in dormitories.

A working group on psychological well-being was also created in November 2021. The Student Council set the task of improving the quality of psychological help at HSE University, but it soon became clear that this comprehensive task should be solved more systematically, starting with the formation of psychological well-being culture. The idea was supported by the administration, and the working group also included university staff. Thanks to the joint efforts and cooperation, the working group managed to expand the staff of psychologists, launch a system of volunteers for pre-psychological care, and also raise the issue of accessibility of psychiatric care for students at the level of the Ministry of Science and Higher Education.

Dmitry Zemtsov: ‘When we manage to involve students in making decisions that affect their lives, these decisions become more effective. Student self-government bodies work as the university’s nervous system, as nerve endings that transmit signals.

In the dormitories, representatives of the relevant project committee and the students discussed their real needs. This helped us to be sure that the decisions made would really make students' lives better.

Of course, we must expand the partner work model, but it is already clear that we and the student government managed to create an effective feedback mechanism built into the decision-making system. It’s a very convenient cybernetic tool. We also used this model when creating the Situation Centre.’ 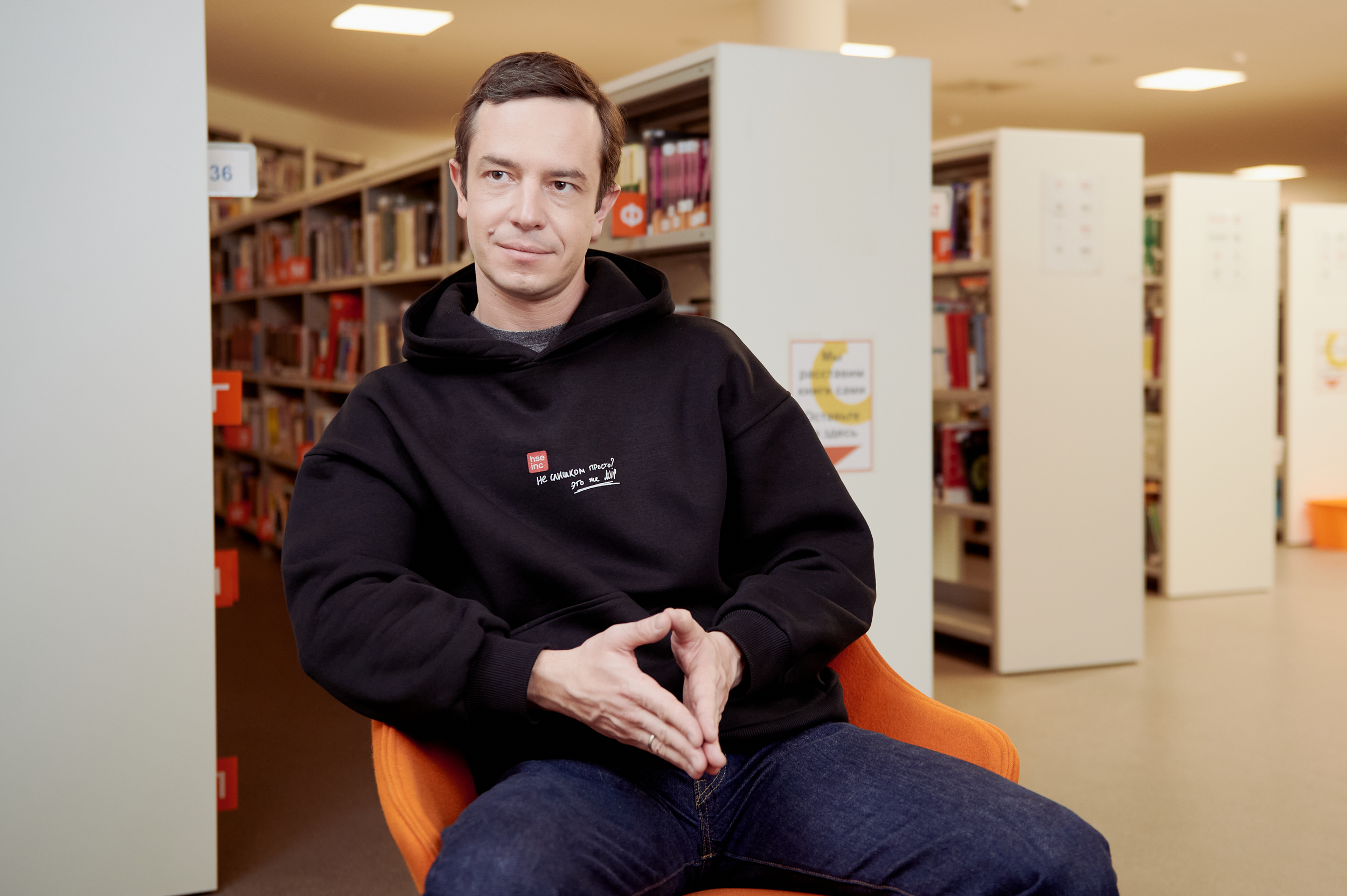 On February 24, some HSE students found themselves in difficult situations: some of them were in Ukraine at the time, others were on academic mobility programmes abroad; some lost the opportunity to receive money transfers from their parents, others had difficulties paying for tuition and accommodation. The Student Council received a lot of atypical questions from students, and the Student Council created the Situation Centre on the same day to help everyone who applied. The next day, on February 25, the HSE University rector supported the initiative and approved the order to create a working group of the Rector's office to support of the work of the Situation Centre. The Centre continues to operate: last month, the centre’s staff solved issues related to partial mobilisation and assistance for the families of mobilised individuals. Since opening, the Situation Centre has helped more than 1,000 students and staff, and has also become a model for other universities.

Nina Kulyulina: ‘The most positive thing is how quickly and accurately we managed to implement everything. We first announced the idea of creating a Situation Centre on the evening of February 24, and it started working on February 25. We acted consistently: we quickly agreed with the university administration about its creation, allocated a room, and delegated people from the Student Council with experience in working on specific issues (foreign students, dormitories, psychological assistance, and so on) to the Situation Centre.

I reconsidered my role in the Student Council, many internal/structural issues, and communication with the administration and the system as a whole. During all my time in the Student Council, I have never felt so strongly that I am doing something so important and useful, and I have never been more certain that students needed such structure. I think this is an unprecedented experience for each of us, and I am grateful to all those with whom we worked almost around the clock.’

Danila Morozov: ‘During the first three months, we provided round-the-clock assistance to students, did night shifts on the hotline, answered hundreds of letters, called students, developed assistance procedures in an emergency mode and came up with solutions for each case.’

The Centre has resumed work since the announcement of partial mobilisation. Coordinators and volunteers respond to appeals not only from students, but also from university staff. Together with the Situation Centre, a task force to help families of mobilised individuals has been created.

Dmitry Zemtsov: ‘What makes the Situation Centre an important project? First of all, the fact that people working here do care—each case is solved individually. The volunteer students who work in the Situation Centre can understand how a particular person feels and offer a personal solution. It’s the Situation Centre that helped our very large HSE community to get through the crises of the last half a year. Mutual trust between the members of the student government and the Rector's office allowed us to establish the principle that every personal problem should be quickly understood, correctly formulated and humanely solved.

We will expand the number of project committees on the topics of the executive office. I believe that in all areas of the Student Council's work, there should be the same system of joint work with the administration, with the same level of trust as the Situation Centre now demonstrates. If we succeed in that, then the principle of a personal approach will be transformed into a sustainable institution within the university.’

November 09, 2022
University Life
Spotlight
Events
This Week’s Events at HSE University
An evening of music at the Cultural Centre, an Asia Festival, and a seminar about failure.
University Life
New Grusha Café
A new café is now open at the HSE building on Malaya Pionerskaya
Research
Selection Begins for Projects on Scientific, Technological, and Socioeconomic Forecasting
Life Style
Where to Grab a Coffee, Have Lunch, or Meet with Friends Near HSE University
We’ve prepared an updated list of cafés, restaurants, and cafeteria around Myasnitskaya, Ordynka, and other HSE buildings in Moscow
Research
HSE Support for Research in 2023: New Bonuses and Competitions
As a result of the need to respond to new challenges, several important decisions have recently been made
University Life
‘I Spend 10–13 Hours at HSE University Every Day, and Half of That Is in the Library’
At the end of 2022, the HSE Library announced the launch of its new ‘Total Immersion’ project. Now, HSE University staff and students can take a tour of all of the library’s internal departments in the Pokrovka building