All students now have the opportunity to create their projects on the new HSE crowdfunding platform. HSEcoins, credited to all students on HSE Day, can be transferred to these projects.

On September 6, the presentation of HSEcoin and student hackathon were held.  Participants learned about what HSEcoin is, how it works and why it is so important for the student community.

HSEcoin is a new crowdfunding platform that enables the university to transfer HSEcoins to students; these can then be spent to support student initiatives.

HSE Vice Rector Igor Chirikov argues that creating a good crowdfunding project is a necessary skill for modern professionals, just like computer literacy. HSE students now have a platform where they can develop this vital skill.

Project coordinators Ivan Chernyavsky and Ekaterina Savitskaya spoke in detail about the mechanics of the platform.

‘The idea of HSEcoin is creating a revolution in support for student initiatives, because the decision to finance a project is made not by the university administration, but by the students themselves. This means that student projects should first be presented to their target audience and should convince students to transfer HSEcoins and get involved in student life’, says Ivan Chernyavsky.

It should be noted that HSEcoin currently supplements existing support mechanisms, such as the Student Project Contest, student project support and basic funding by student organizations. In future, HSEcoin may become the main mechanism to finance student projects and possibly replace all others. 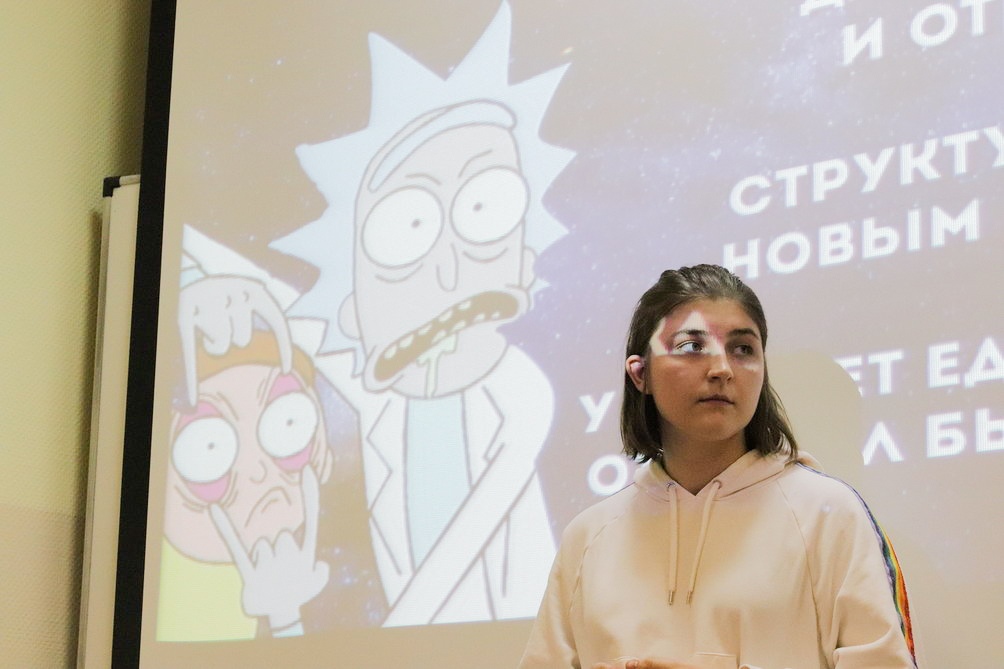 After the presentation, the Hackathon started; this is where the organizers helped participants to prepare projects before HSEcoin launch. Participants were divided into two groups. The first group included those who have already had their own project. The second group included students with an initial idea of a project that they wanted to share and put together a team to complete it. 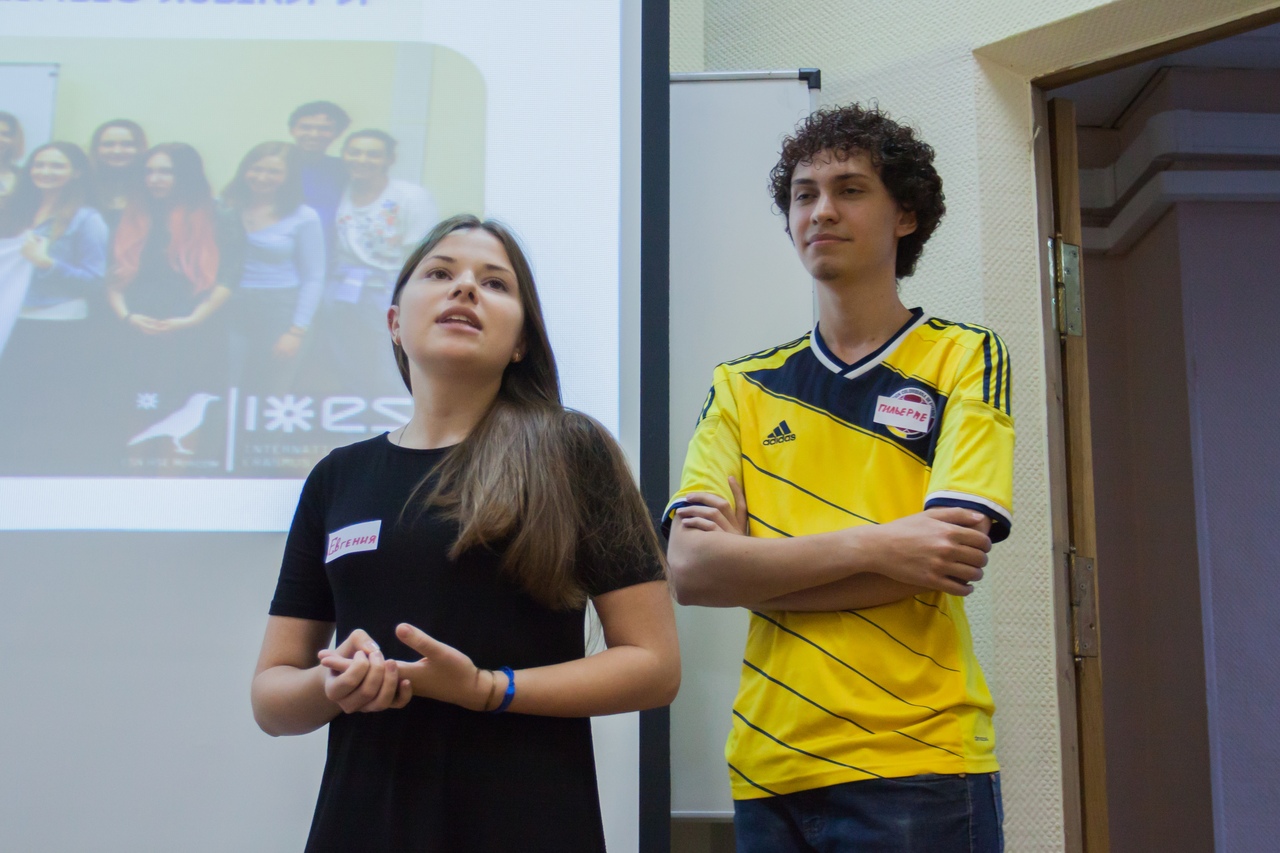 The editors of The Vyshka also presented their project at the Hackathon. The journal needs a new website to create special projects and articles. This summer, The Vyshka participated in the student project contest for the first time, won it and organized a media school for the journal team in Voronovo, says project coordinator Elizaveta Panarina.

Irina Chuvasheva, Editor-in-chief of The Vyshka, shared her thoughts on the potential benefits of HSEcoin:

‘It is obvious that HSEcoin will ensure greater involvement of HSE students in student projects than basic support competitions, where everything depended solely on a group of student organizers and the administration. In addition, projects will no longer be limited to the amount of 200,000 roubles, which means that we should expect more ambitious and interesting projects, and even create them ourselves. I think that the main advantage of HSEcoin is that everything is now in students’ hands. Students can both choose a project and transfer their HSEcoins and take the initiative and raise HSEcoins for their own projects. The freedom of choice and initiative coupled with responsibility are perhaps the most important things we learn at HSE’. 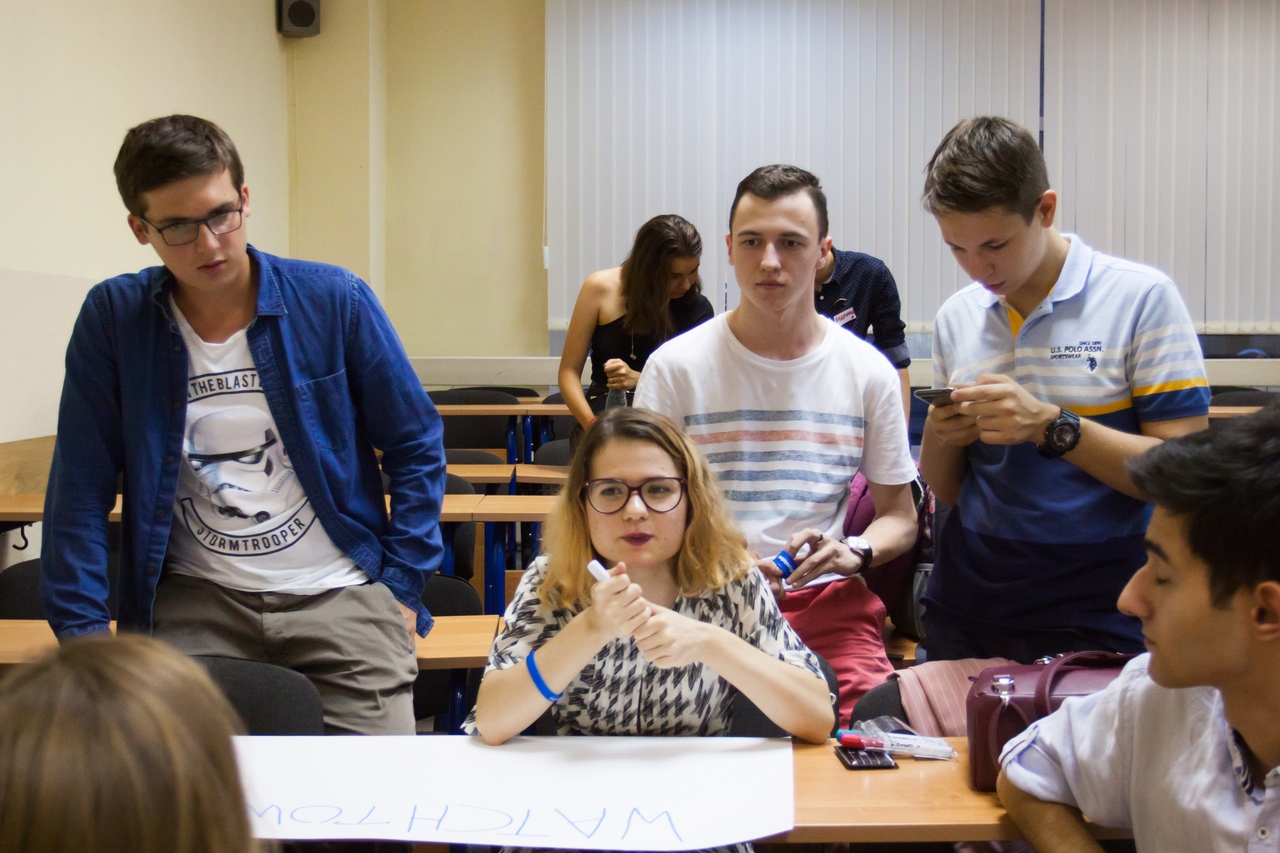 Students from the second group, meanwhile, actively discussed their ideas, created teams, and turned their ideas into project plans.

One team has developed a project to create a Student Organization Forum, the goal of which would be to involve representatives from successful student organizations and experts to work on student initiatives.

The Studyaway project team worked on the idea of a website that would accumulate information about international universities, which will help students choose a university for academic mobility.

University staff can apply until November 30

HSE People
‘I Prefer Work to Most Types of Pastime’
Ivan Arzhantsev talks about badminton, algebra and the Faculty of Computer Science
HSE People
‘The Main Thing Is to Recognise It in Time’
Olga Buivolova talks about stroke and the contribution of the Center for Language and Brain to the fight against it